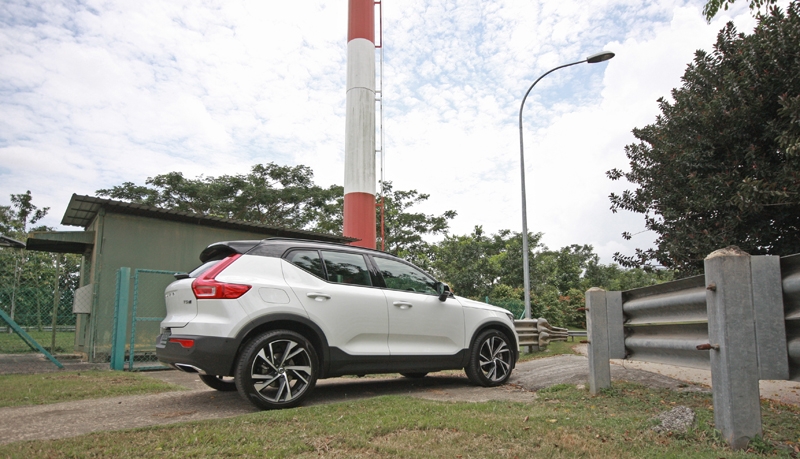 Volvo tries to capture the younger crowd with this one - but is there enough for its targeted audience?

The last time Volvo came up with something, well, funky and appealing to the younger set was back with the C30. That three-door hatch had the right combination of style (surprisingly for a Volvo) and in T5 form, performance to boot. In fact in a straight line ‘battle’, it could jolly well outrun the likes of the Golf GTI. Handling wasn’t too shabby either.

But unfortunately there was no follow-up. It was clear Volvo decided to shift their focus on family-focused cars; think S60, V60, XC60 and XC90. 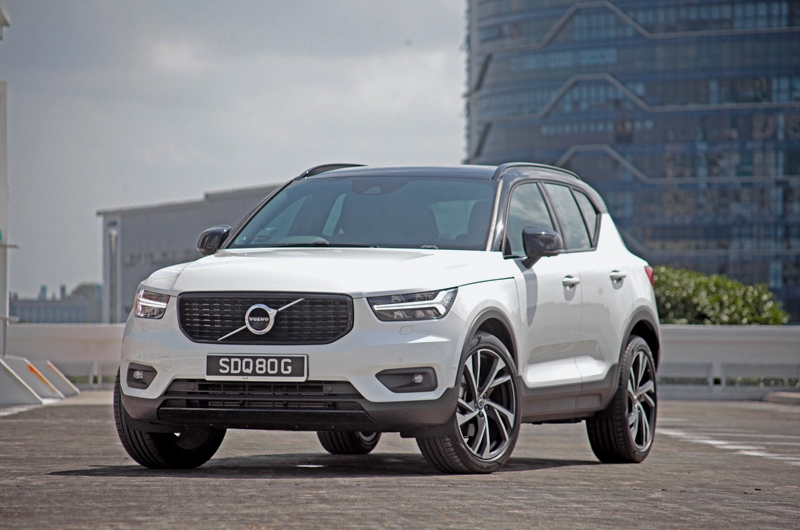 Hence it is a lovely surprise to see a youthful model from Sweden appear here. In theory this is the product Volvo badly needed to reach out to the younger crowd, and at a time where the Germans are covering every segment they possibly could, the direction Volvo took is definitely the right one; although some might opine they’re a little late to the party. 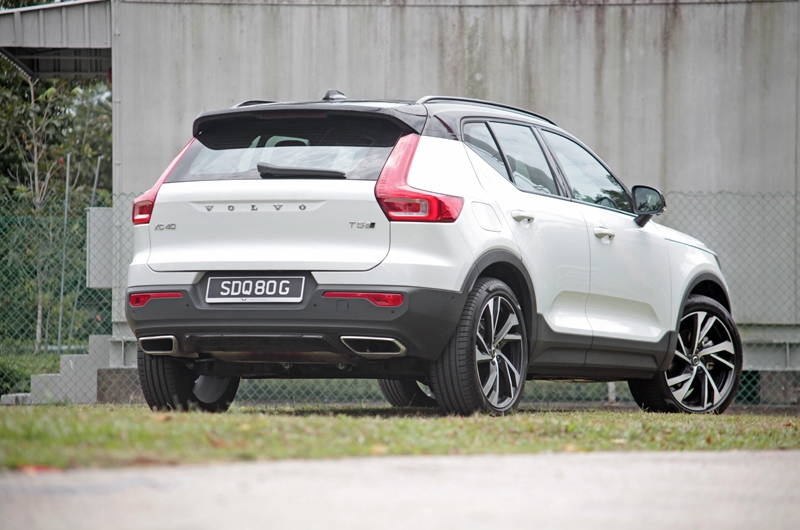 Just like the saying, ‘better late than never’, Volvo’s latest XC40 here looks completely stylish at first glance. The body is proportionately designed, with plastic addenda to give it that rugged touch; the two-tone colour scheme adding style brilliantly. 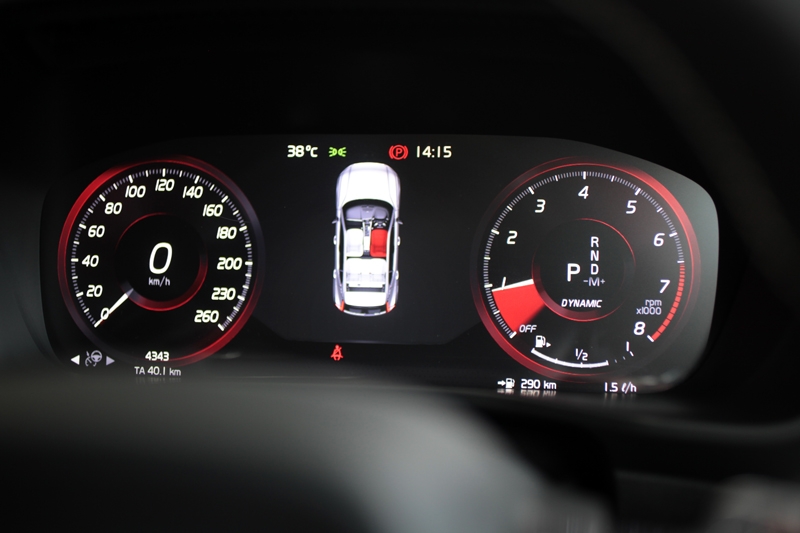 There’s that undeniably handsome face which could potentially win the hearts of the fairer sex; if there is one celebrity I could match it with, I’d say Chris Evans. Not overly detailed, a nose — I mean, grill — that’s not too large with eyes properly set. 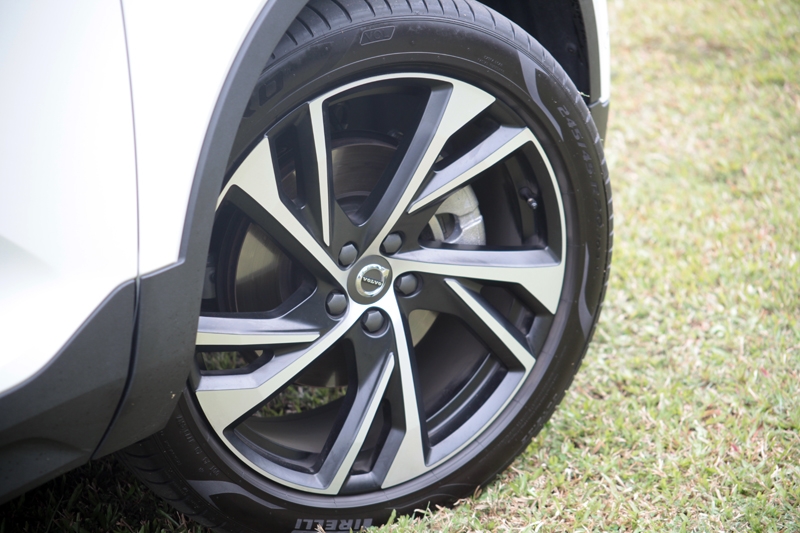 The XC40’s rear has strong cues of its bigger XC90 and XC60 siblings, thanks to those L-shaped tail lamps. A nice touch is the roof spoiler and twin exhaust tips. And if you’re going for the premium R-Design variant, 20-inch alloys wrapped in 245/45 R-20 Pirelli P-Zero rubbers come standard. 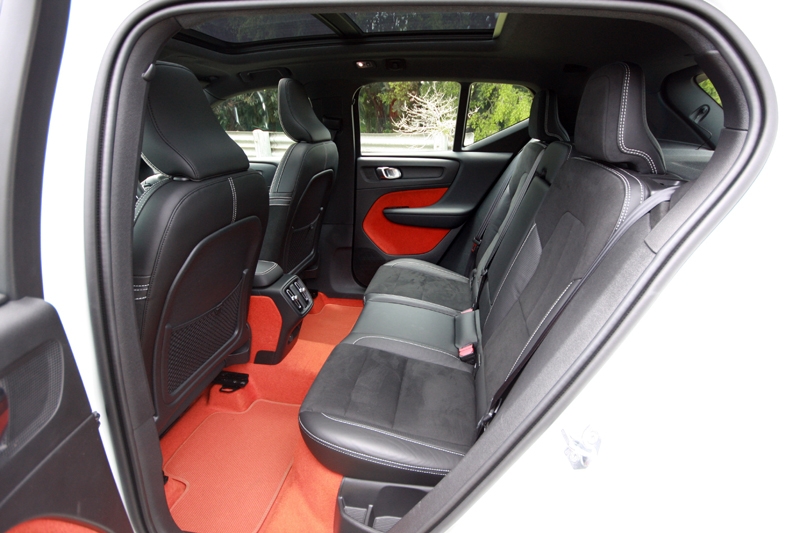 Interior wise, Volvo does seem more adventurous than usual. Firstly, the entire flooring, carpet and door panels are in loud orange — but I’m still on the fence though. Secondly, the supportive seats that are wrapped in leather/Alcantara combo — prevents you from sliding around. That said however, it’s a surprise to see exposed seat’s mounting points on the floor; for a car this price, you usually would not expect that. 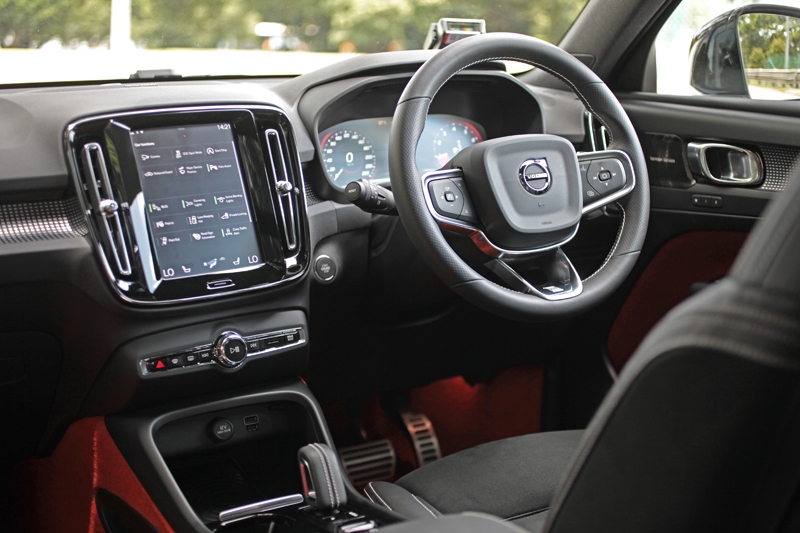 The rest of the interior is surrounded by goodies, like a large sunroof, stylish air-con vents for both front and rear passengers, clear displays and a sorted cockpit that gives you a commanding view of the outside world. Speaking of which, the steering wheel is chunky and lovely to the touch. 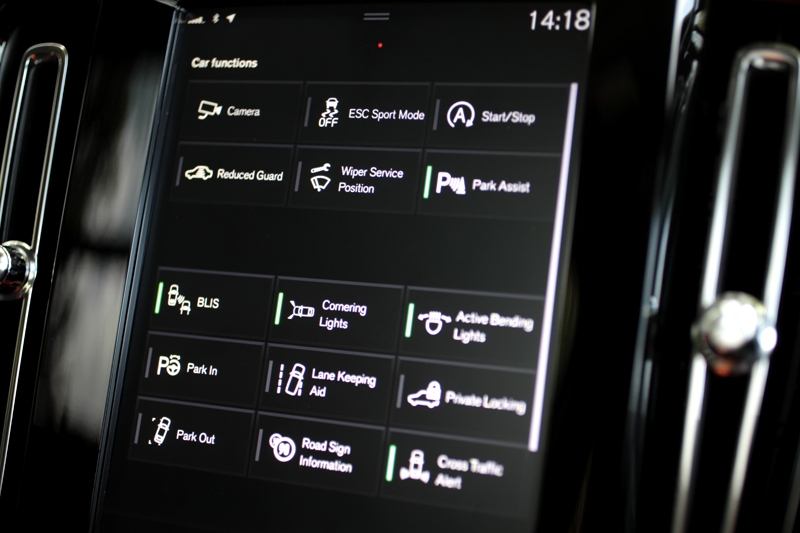 Volvo being Volvo, you get a myriad of safety systems just a touch a way via the iPad-like touchscreen. Heck, you can choose what you want ala buffet style… 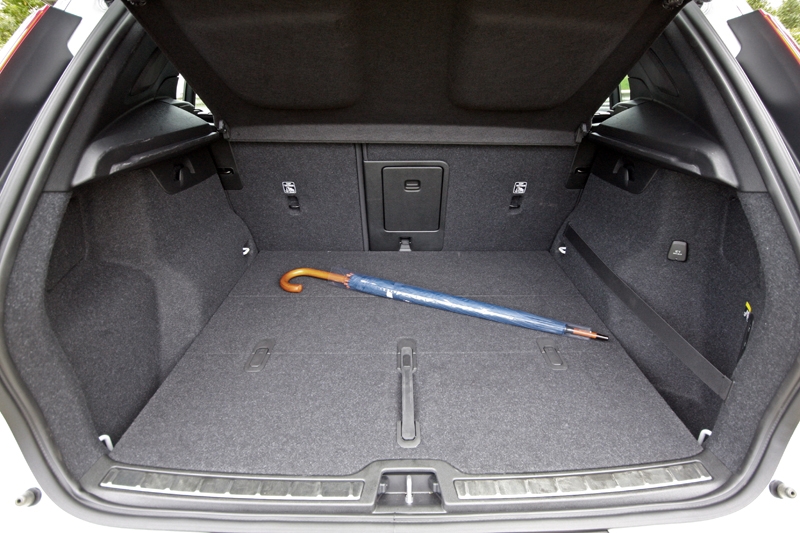 In terms of boot space, this XC40 has 460-litres worth with all seats in place — honestly speaking this is not much bigger than the average family hatchback.Fold the second row down and suddenly you have a very useful 1,336-litres; so when you buy this car, do expect friends and families calling you, asking for - ahem - favours. 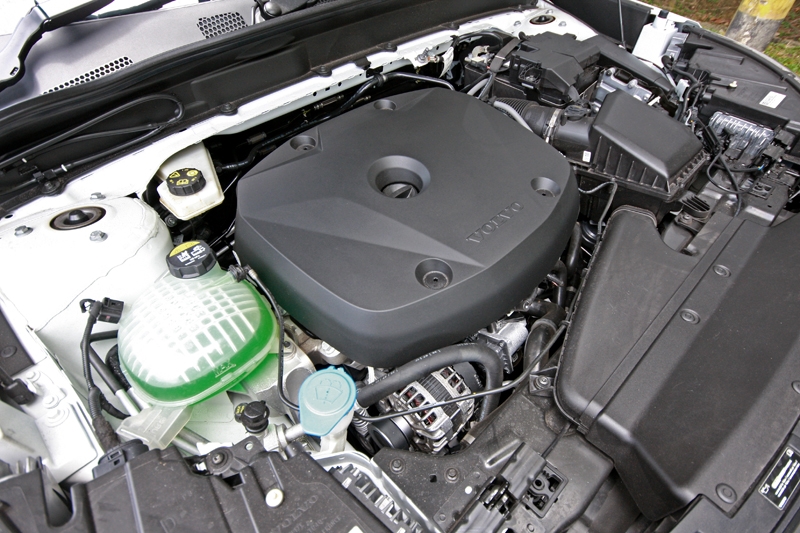 With a turbocharged, 4-cylinder 2.0-litre powerplant under the bonnet, the XC40 offers a hot-hatch munching 248 bhp and 350 Nm of torque and at the same time (pun intended) needs only 6.4 seconds to reach 100 km/h from standstill. Respectable, considering the permanent all-wheel drive system and almost 1.7-tonne kerbweight. Just for the sake of comparison to justify my statement above, the front-wheel drive Mark 7.5 Golf GTI with 227 bhp and 350 Nm, along with a 1.4-tonne kerbweight, needs an equivalent 6.4 seconds. 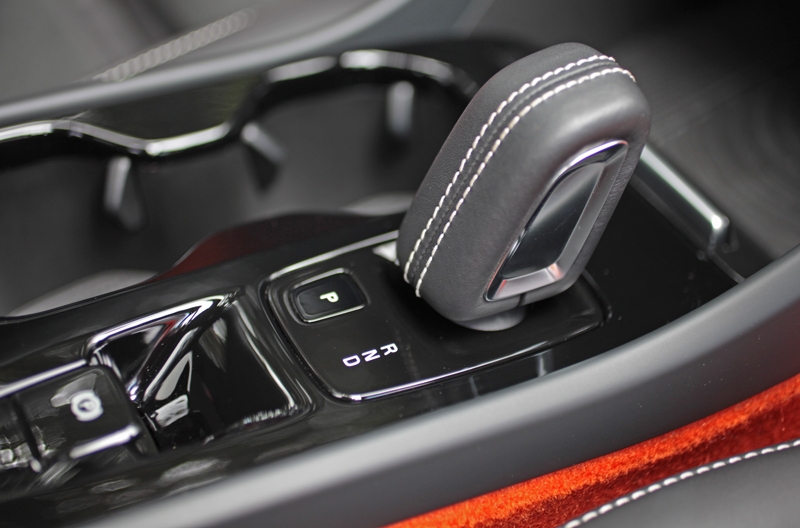 In a straight-line sprint, the XC40 felt sprightly and lively, catapulting forward in a manner that intimidates other slower traffic ahead. It felt surefooted and confident, with good feedback received through the steering wheel; weight, however, is a tad artificial. 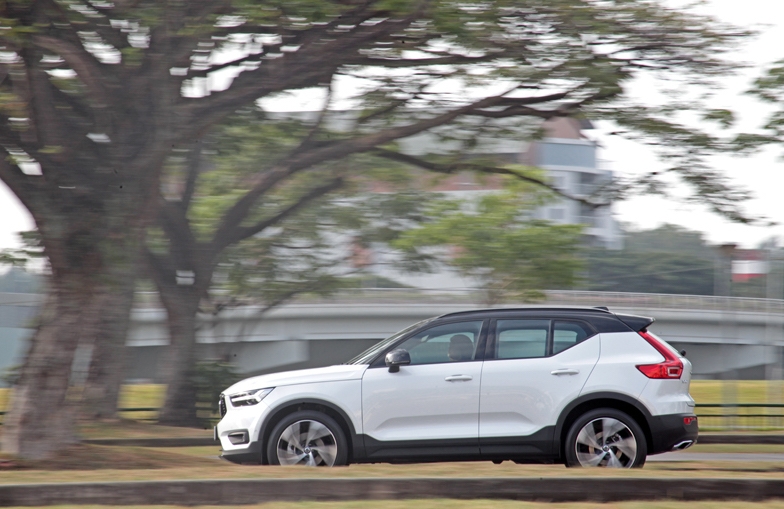 It handles well for an SUV, meaning you can still push it harder into a corner, with body-roll very well controlled and understeer at bay. Ahh... Such are the advantage of having permanent all-wheel drive and ever-responsive stability program. Happily, the XC40 stops commendably well too despite its pace and bulk. 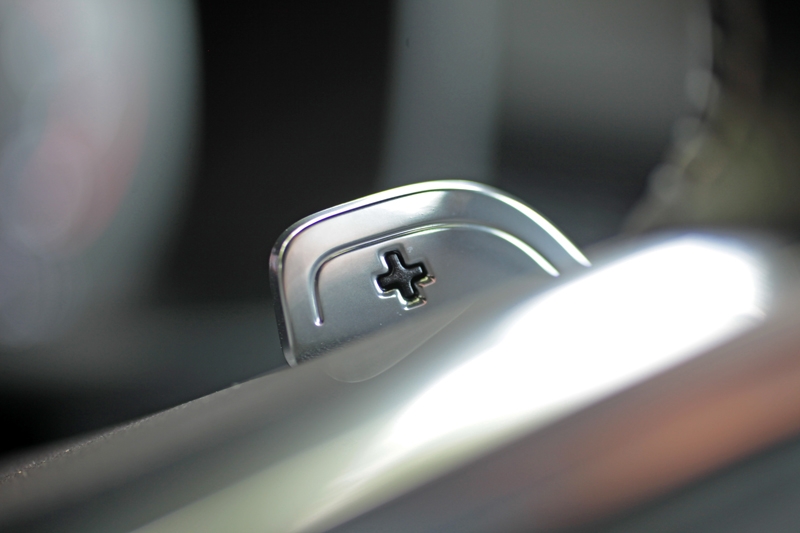 Then on the expressway, you do enjoy refinement — engine noise and tyre roar are less audible than expected, with wind noise intruding only when you explore much, much further into three-figure zone. 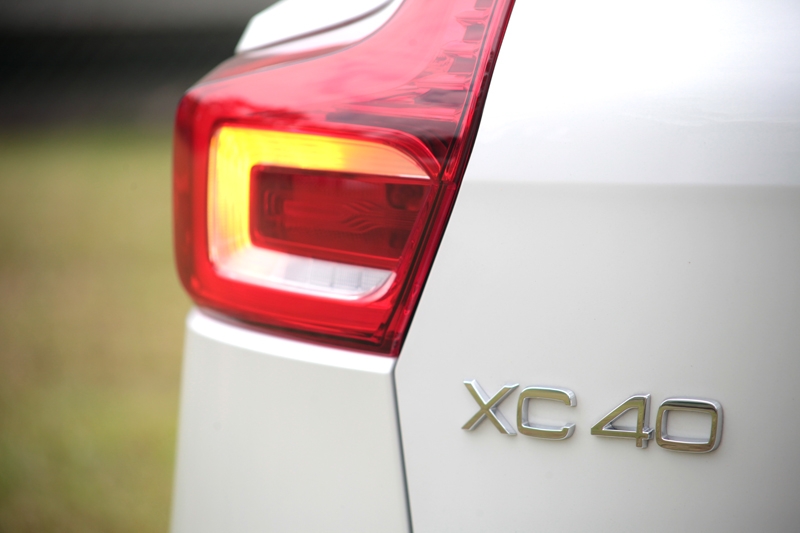 As a whole, the Volvo XC40 offers itself as a stylish mid-sized SUV, looking far more attractive than the BMX X1 and Volkswagen Tiguan. The youthful approach taken by Volvo deserves a big round of applause, and providing as much tech as possible ensures the car is up to date, thus adding on to its appeal. 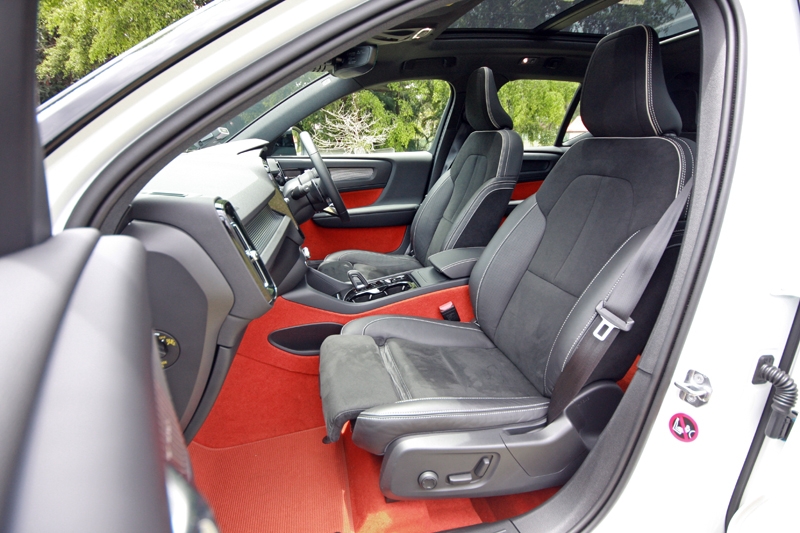