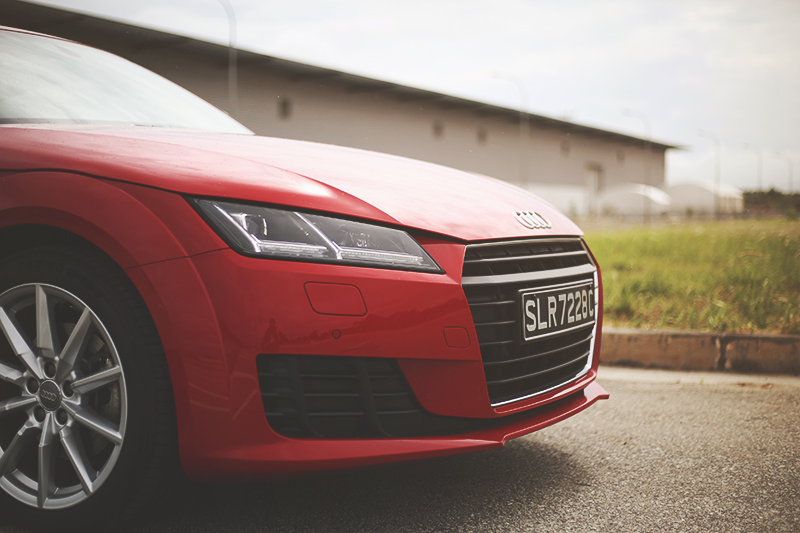 It was definitely a huge novelty when first introduced back in 1998, but the Audi TT has since matured and this third generation model is now quite a respectable sports car

In my humble opinion, all three generations of the TT are pretty good looking cars. The first one was a ground-breaking car with its concept car looks. The second one grew up and had the proportions of a larger sports car than it really was, which was a good thing, the sales numbers were proof of that.

This new one has shrunk a wee bit, but the iconic short front and rear overhang that all TTs are known still remain in this new design. But the edges are all sharp and angular now. It is as if the design concept had evolved from circles to squares. 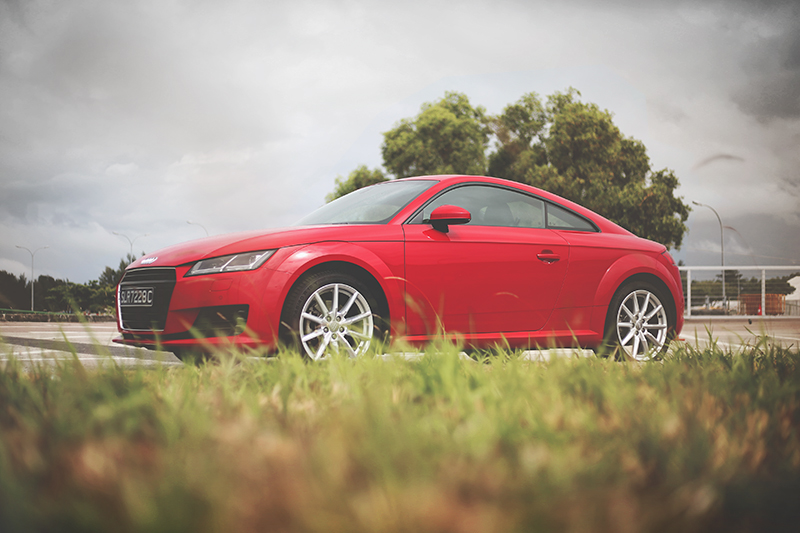 Either way, the TT can be proud of still possessing the qualities of a modern design icon. But it’s not all style for this new Audi coupÃ©. The car is now a hoot to drive, even in this ‘basic’ 1.8-litre base model. 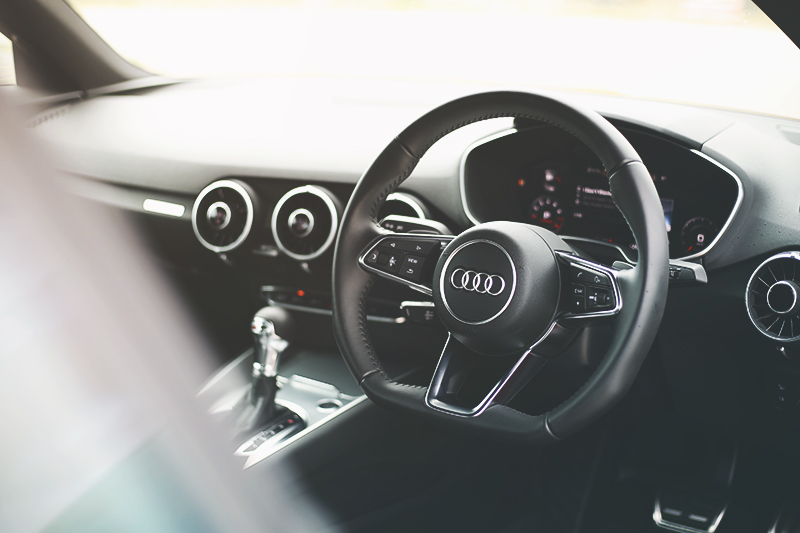 We’ll get to that soon. Set yourself in the sleek cabin and you’ll realise that even the interior adopts the angular design cues and the typical Audi quality is evident. I love the digital aircon readouts that are housed in the centre of the vents themselves, the nicely sized flat-bottom steering wheel is sweet, and the virtual cockpit that many Audis now boast is pretty neat too. 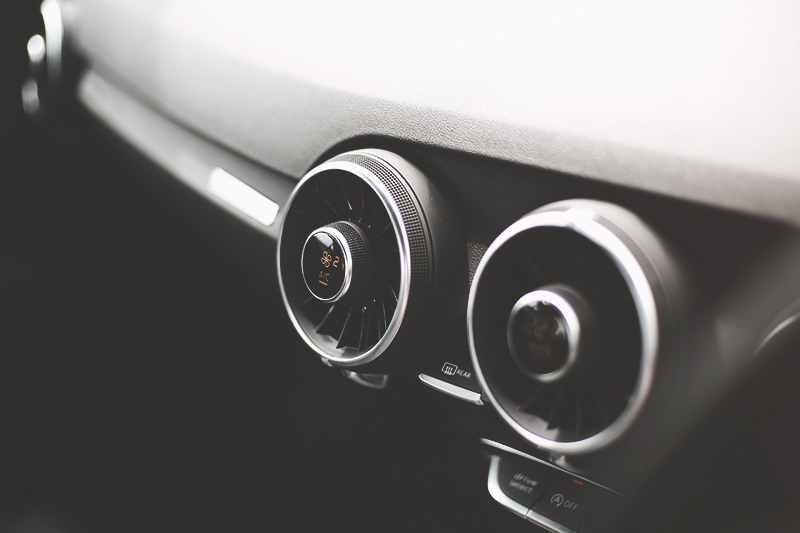 I just wished they had made the rear seats a bit larger and extended the legroom by say 10%? I understand that the car is small and there needs to be some give and take. But it is ridiculously tight back there. Only the youngest of my three boys, a 9 year-old, could fit. Even then, he had to cross his legs to be comfortable.

You could however, imagine the car as a 2-seater sports car with lots of space (rear seats folded down). That way, the expectations will be much more accurately met, because the boot is rather huge! 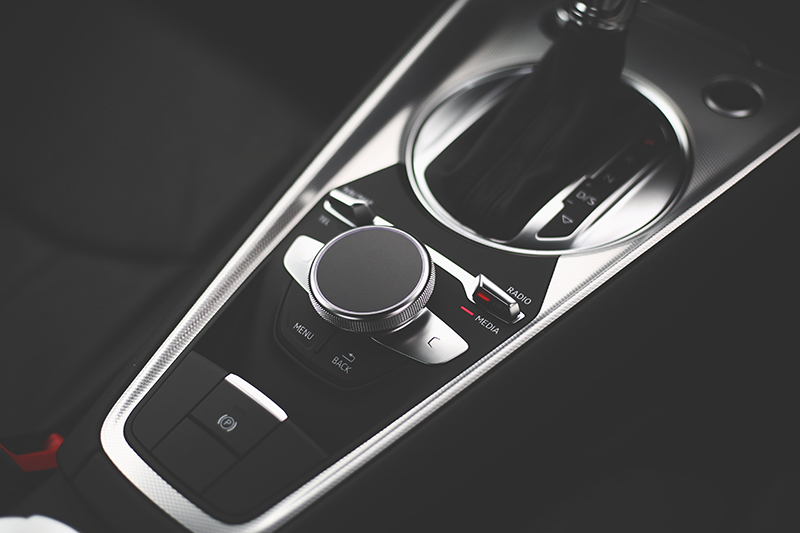 Packing 180 bhp and 250 Nm of torque from a 4-cylinder in-line 16-valve turbocharged unit, the numbers may not seem sufficient for a sexy little thing like the TT, but trust me, they are. All 180 horses make themselves felt when you’re giving the car the beans and the car will pull from gear to gear convincingly. 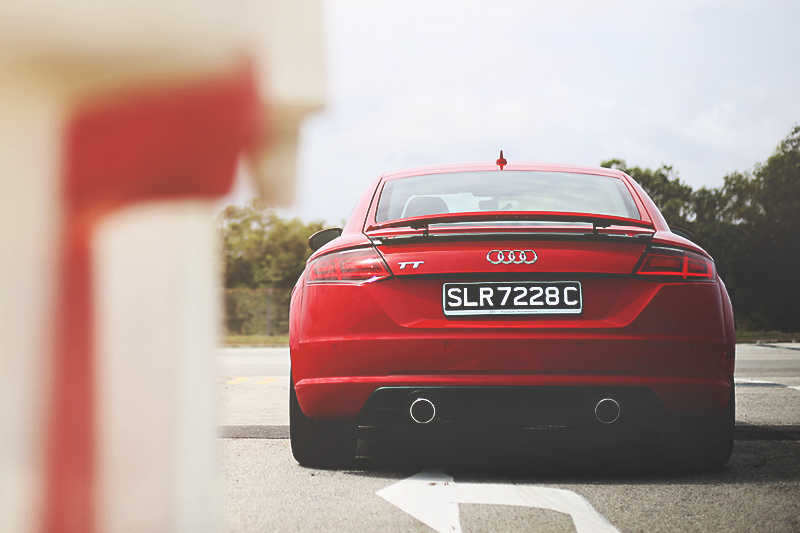 0-100 km/h comes in at a very decent 7-seconds, and this non-Quattro front-wheel drive coupÃ© is more than able to handle the power whether you’re accelerating from the lights or through some twisty corners. 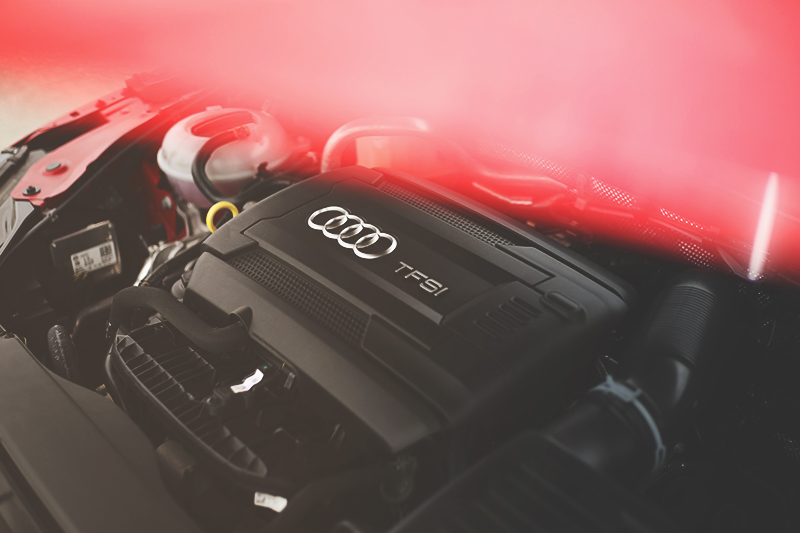 Just don’t get too smug and get carried away when you pull up next to a Porsche. Know your place and the TT is a heckuva fun car to pilot. 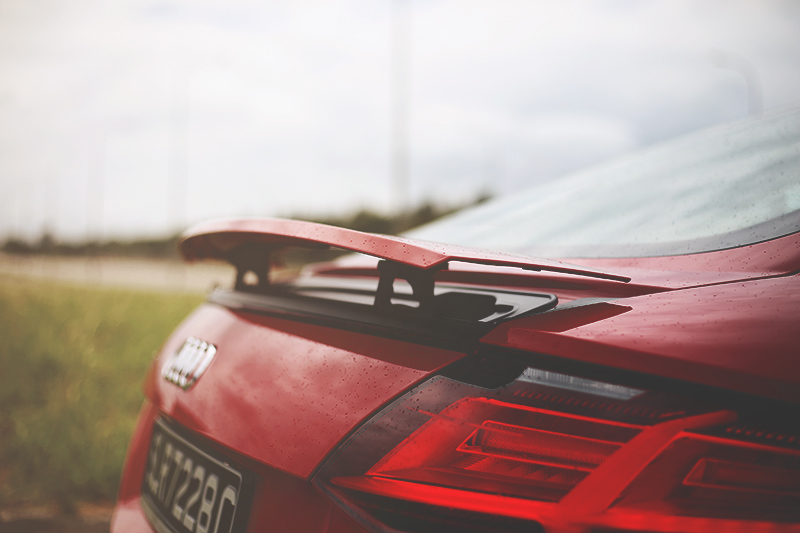 Our test car came with the 7-speed S-Tronic ‘box, a nifty retractable spoiler and multi-spoke 18-inch wheels as standard. Finished in this rather stunning red (yellow or blue would be quite fitting too), this little Audi did not disappoint on the road, or even in the way it presents itself. 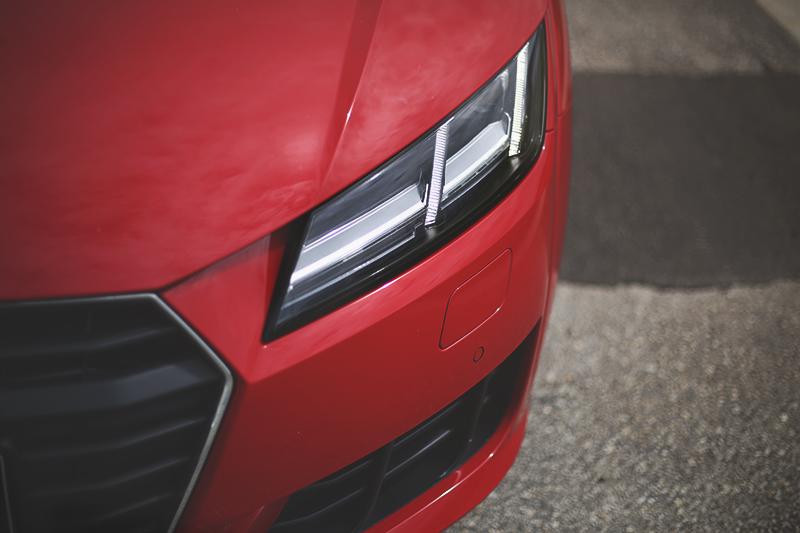 At a price tag of around $210k (depending on COE), there are not many German sports coupÃ©s you can get for that price. Yes it’s still a bit pricey for the amount of ‘car’ you get, but we feel that Audi Singapore has done a pretty good job at packaging this base model, to ensure you get the best bang for your buck. 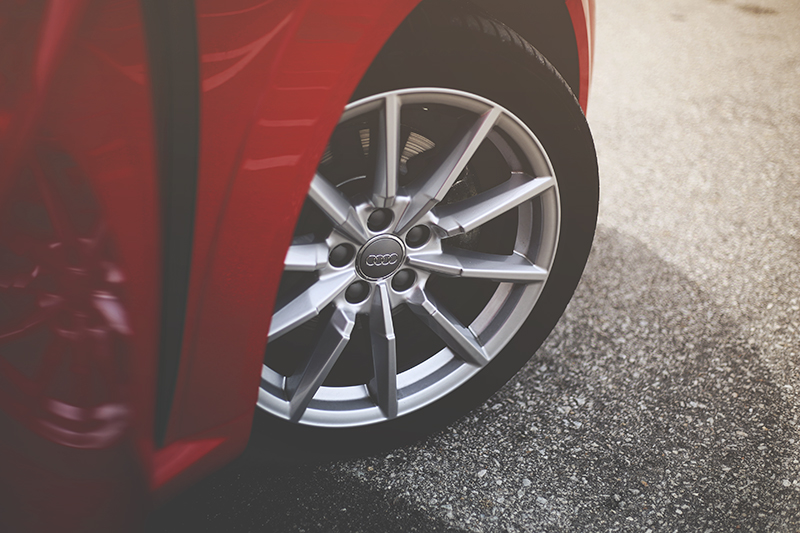 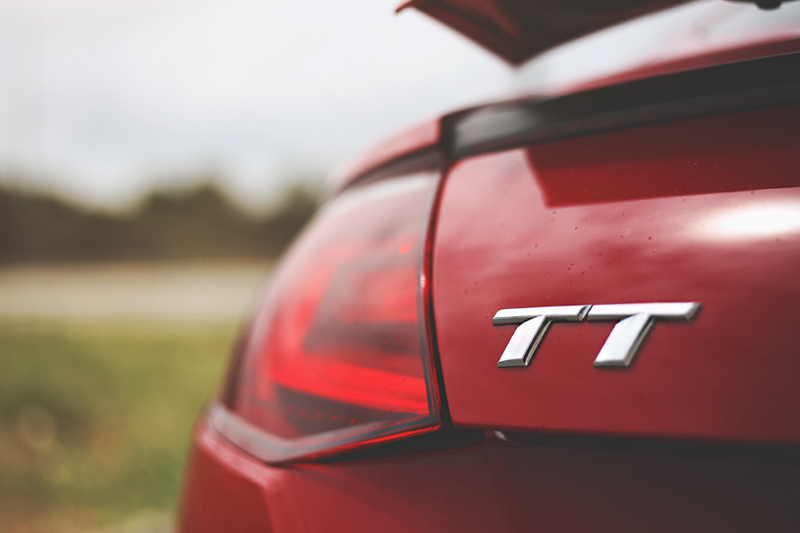 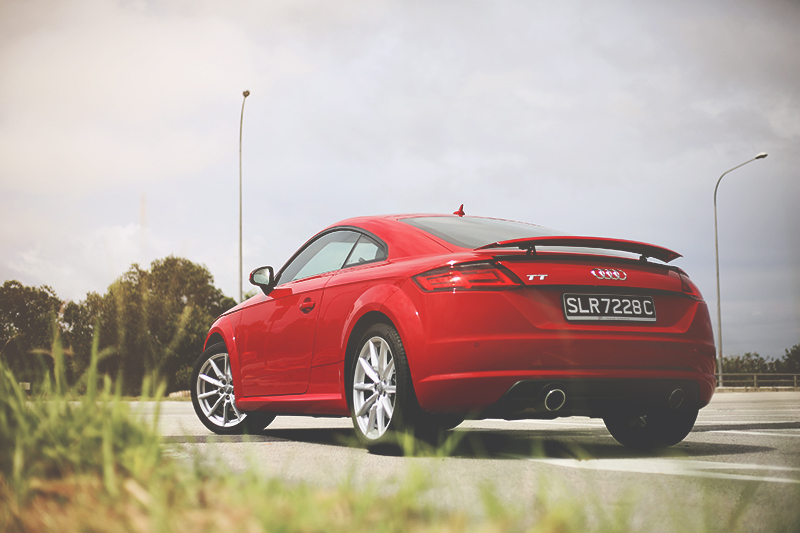