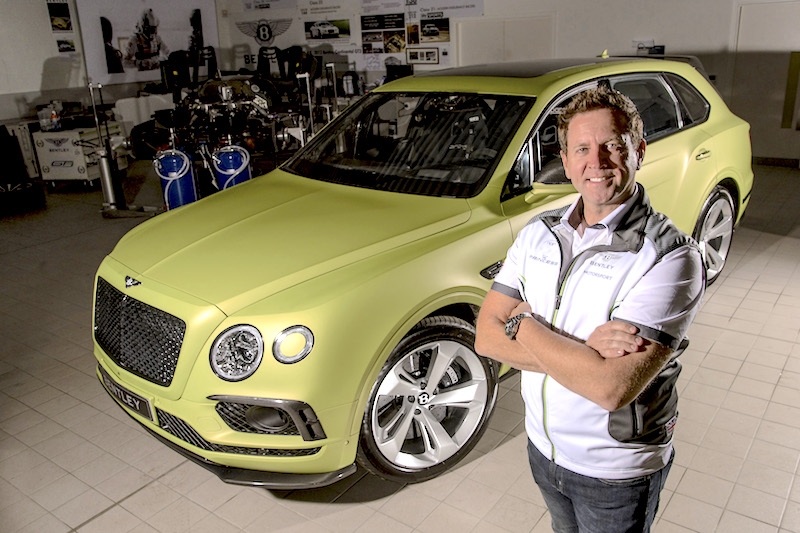 Two-time Pikes Peak overall winner, Rhys Millen, will pilot a Bentley Bentayga at the 2018 Pikes Peak International Hill Climb on 24th June this year. With years of competition at Pikes Peak and in Red Bull Global Rallycross under his belt, Millen possesses both the ability and experience required to push the Bentayga to its limits of performance in pursuit of the record.

Aiming to break the existing Production SUV record of 12:35.61, the Bentayga will need to average a minimum 97 km/h up the exceptionally tight and twisty 156-corner course. Pikes Peak represents the next challenge for the Bentayga, following Betley’s tradition of testing its cars in extreme environments that has seen the Continental GT set records of 330 km/h on ice, and over 290 km/h on sand; not forgetting an unmodified Continental GT Speed that tackled a stage of the World Rally Championship. 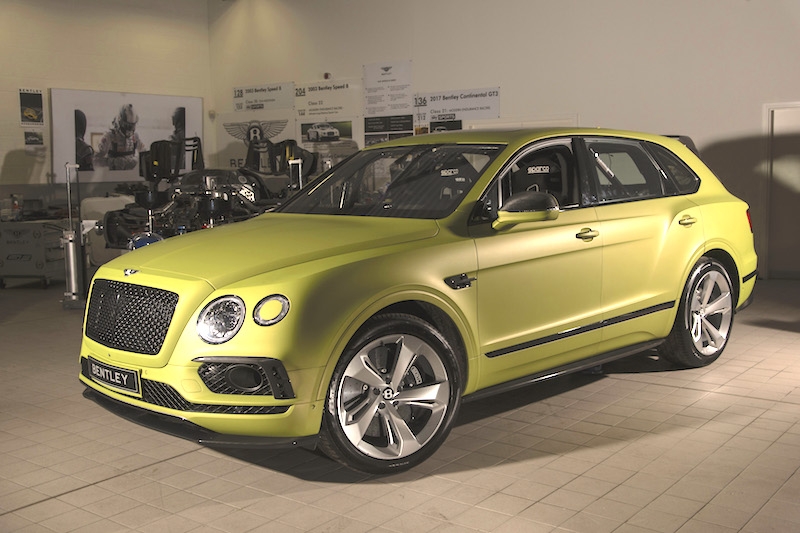 The race-ready Bentayga, featuring an unmodified 600 bhp, 900 Nm Bentley W12 engine, has been prepared by a dedicated team in Bentley’s motorsport department in Crewe. The car has been built as close to production standard as possible, with minimal changes in accordance with the Production Class rules. A full roll cage, onboard fire suppression system, racing seats and harnesses ensure Millen’s assault on the mountain will be as safe as it is fast. Production tyres will be supplied by Pirelli, and the car will run with a custom exhaust system from Akrapovic, who also produced the bespoke exhaust for the Bentley Continental GT3-R motorsport-inspired model. In every other respect, including the air suspension with 48V electric active anti-roll control, the car will be as per an unmodified production Bentayga. 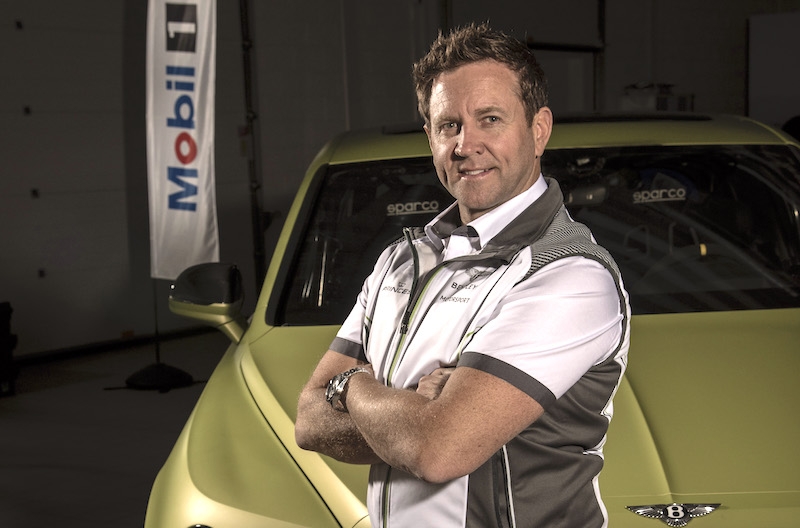 Finished in “Radium Satin” and complete with black chrome exterior brightware and a full carbon fibre body kit, the Pikes Peak Bentayga now enters a phase of high-speed performance testing in the USA prior to the almost 20-km challenge. 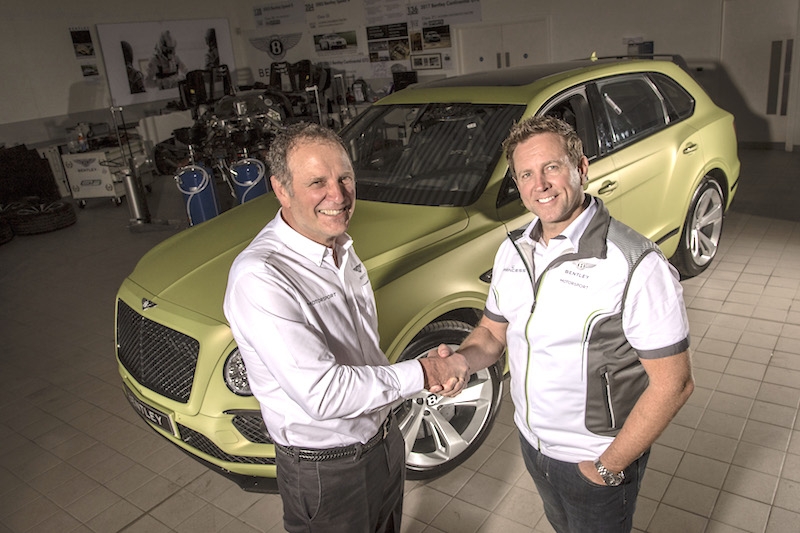 Bentley’s Director of Motorsport, Brian Gush, comments: “With two previous overall victories to his name, Rhys’ credentials speak for themselves. His knowledge of the course, his professionalism as a competitor and his enthusiasm for the project make him the perfect choice for us. n the Bentayga we’ve given Rhys the perfect opportunity to claim another Pikes Peak record, and I’m confident he can set an impressive time when the race takes place on 24th June.”