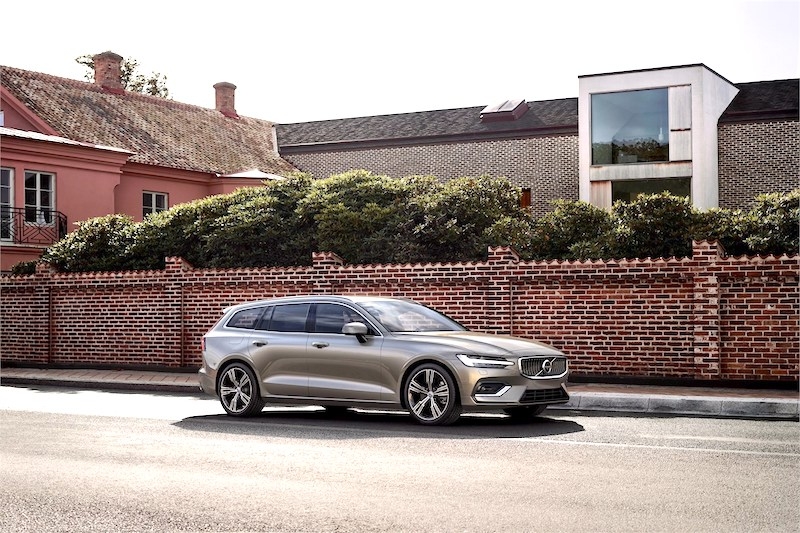 The car was launched in its natural habitat – the driveway of a family home in Stockholm – highlighting Volvo Cars’ pedigree in family estates and pinpointing how the V60’s versatile design caters to the diverse needs and realities of modern family life. “The family estate driver is an important customer for our business and has been for generations,” said Håkan Samuelsson, president and CEO of Volvo Cars. “The new V60 honours that tradition, but also takes it much further.”

The new V60 shares Volvo Cars’ Scalable Product Architecture (SPA) platform with the award-winning new XC60 and four top-of-the-line 90 Series cars, which have been the collective force behind the company’s record-breaking global sales performance in recent years. The SPA-based V60 introduces a new standard to the mid-size premium estate segment with a luxurious interior, increased levels of space and advanced connectivity. 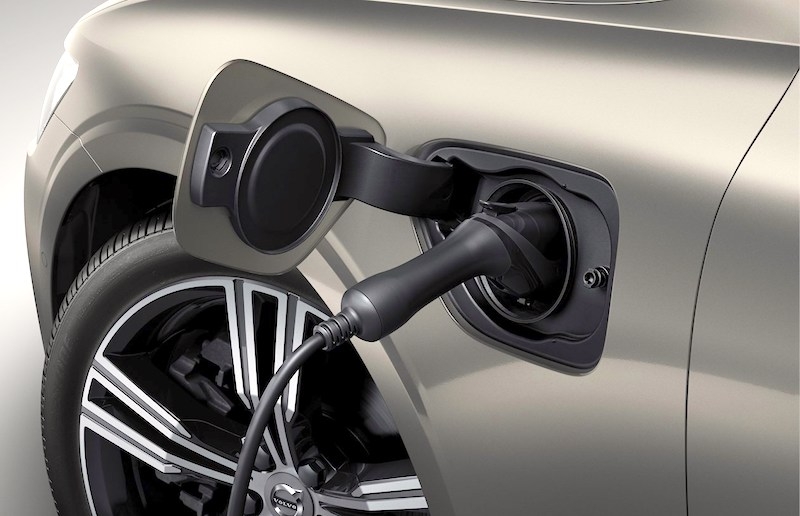 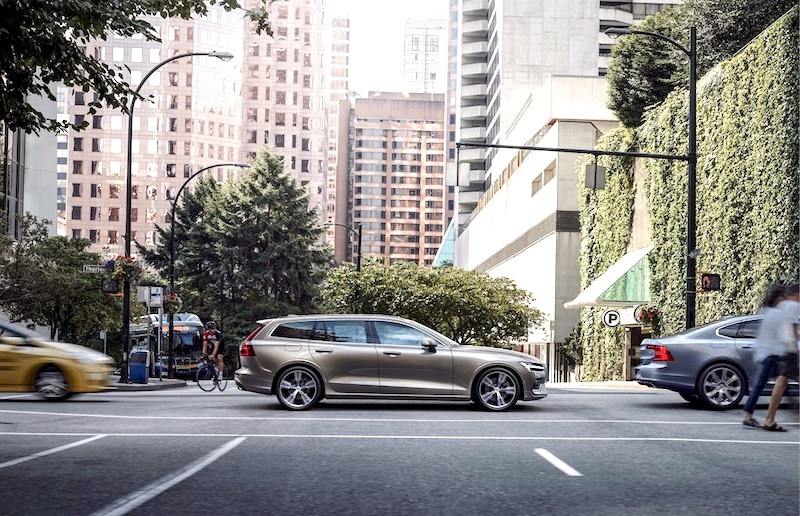 The new V60 reinforces Volvo Cars’ standing as the industry leader in safety, with a comprehensive list of safety features that come as standard: The City Safety with Autobrake technology uses automatic braking and detection systems to assist the driver in avoiding potential collisions, and is the only system on the market to recognise pedestrians, cyclists and large animals. In a world first, City Safety now also engages autobraking to mitigate oncoming collisions. 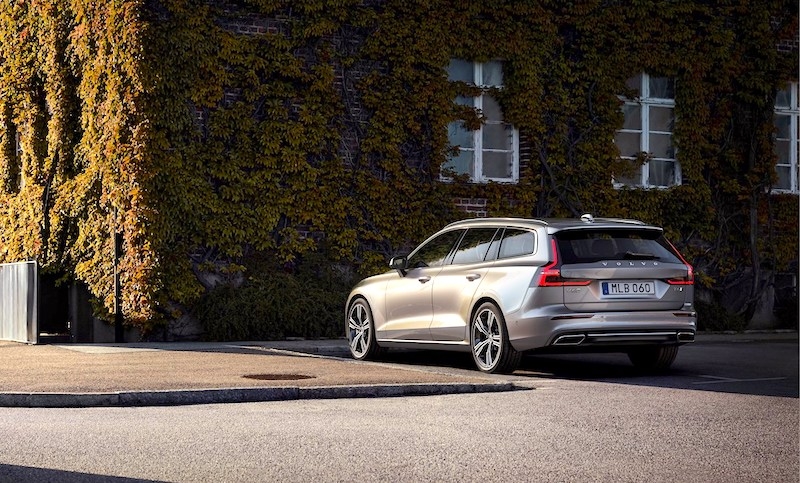 The Pilot Assist system — which supports the driver with steering, acceleration and braking on well-marked roads up to 130 km/h — has been upgraded with improved cornering performance. The V60 also includes Run-off Road Mitigation, Oncoming Lane Mitigation and other steering assistance systems. The optional Cross Traffic Alert with autobrake further improves safety for people inside and outside the car. 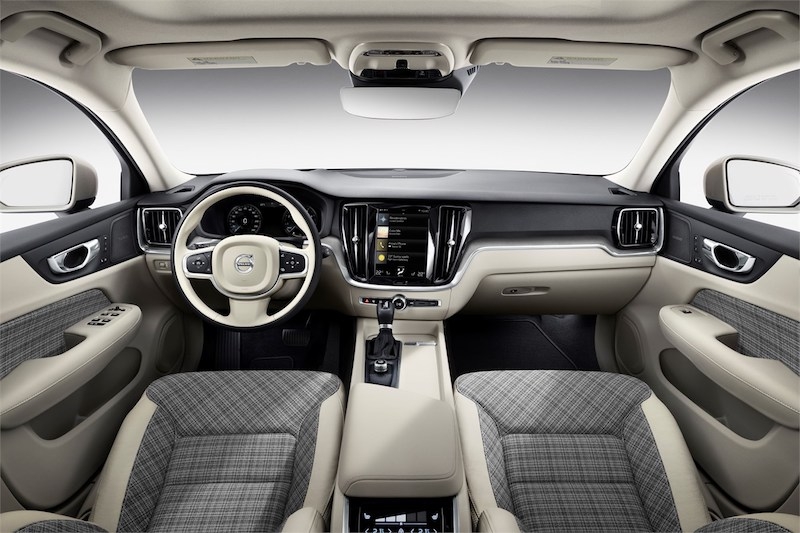 “The V60 really is the central point of the Volvo brand,” said Robin Page, Senior Vice President Design at Volvo Cars. “It’s refined, has a beautiful proportion and stance, yet delivers on practicality and versatility.” 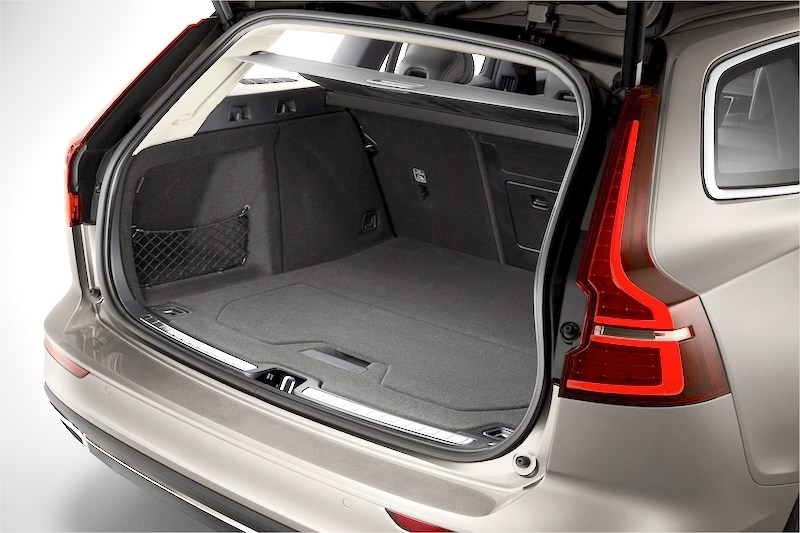 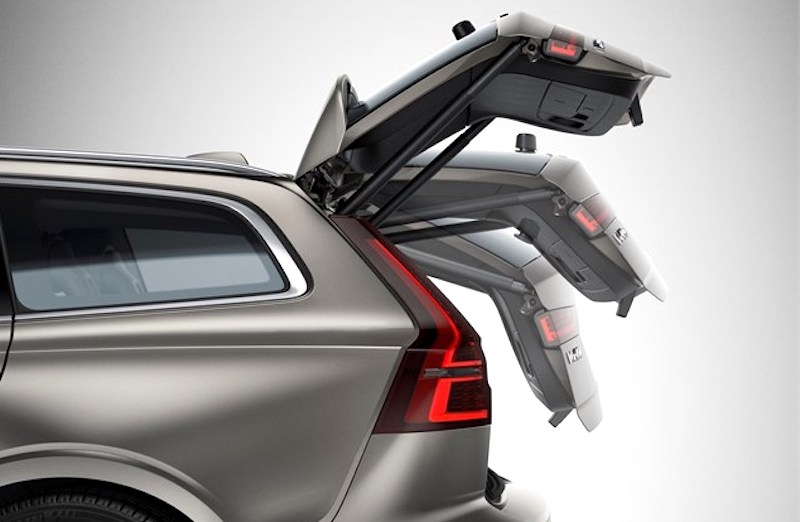 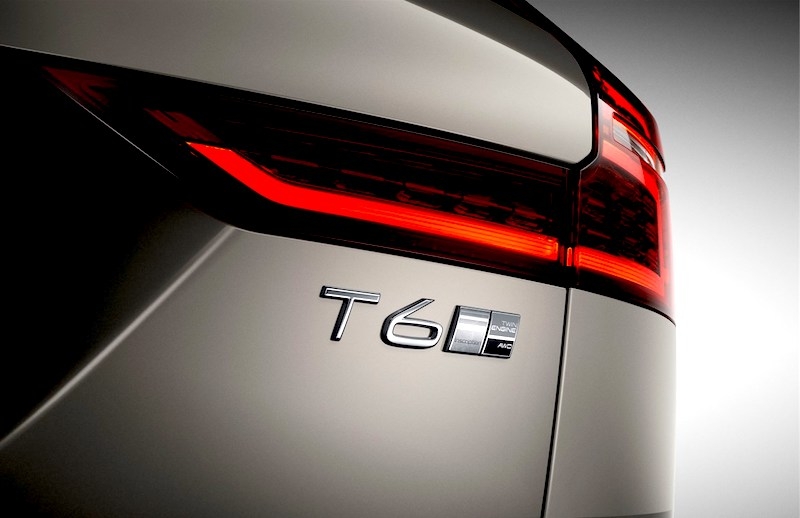 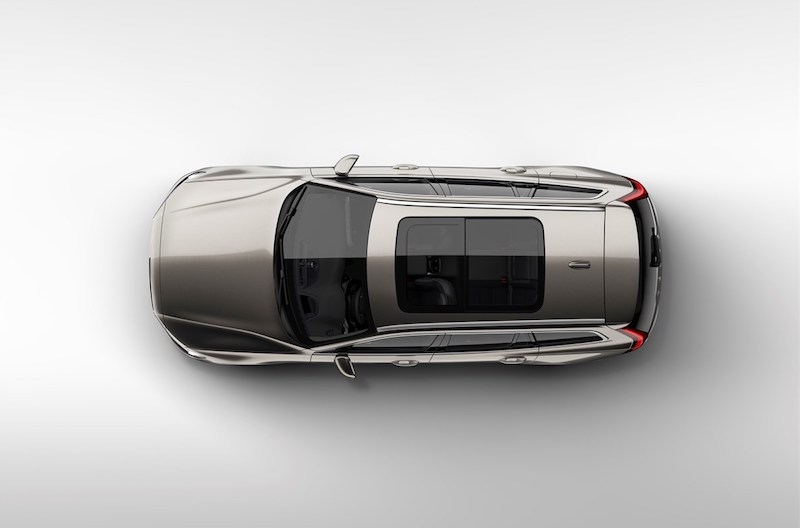