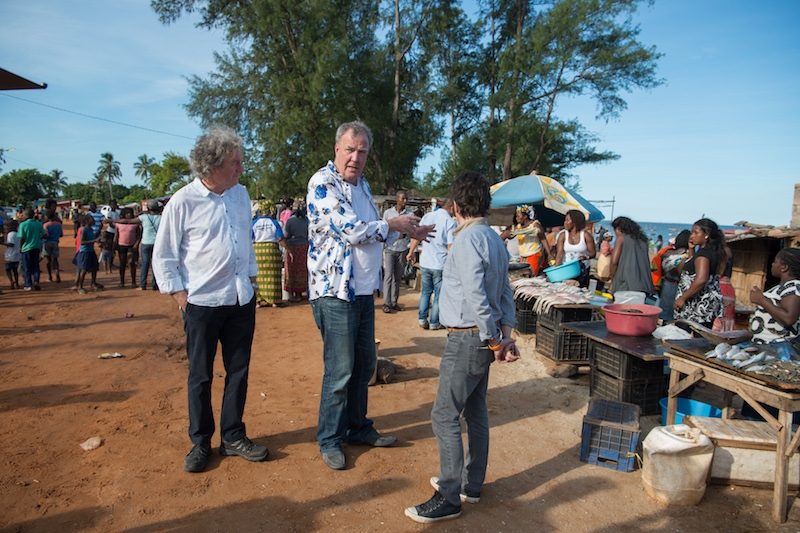 The Grand Tour Season 2 will air its season finale this week, on Friday 16th February!

Photos courtesy of Amazon Prime Video and The Grand Tour

In this mini special, Jeremy Clarkson, Richard Hammond and James May decide to attempt to end world hunger with an incredible journey across Mozambique. The three had noticed that people in the coastal regions of the country are well-fed on the bountiful supplies of fish from the ocean, while those further inland, on the other hand, exist on the brink of hunger.

The trio’s solution is to find a way to transport fish inland but, predictably, they cannot agree on the best method to do this. With Clarkson in a Nissan pick-up, May in an old Mercedes 200T and Hammond on a brand new TVS Star motorcycle, the three of them invented different methods of food transportation and set off on an epic, challenging and extraordinary journey to try save the world. 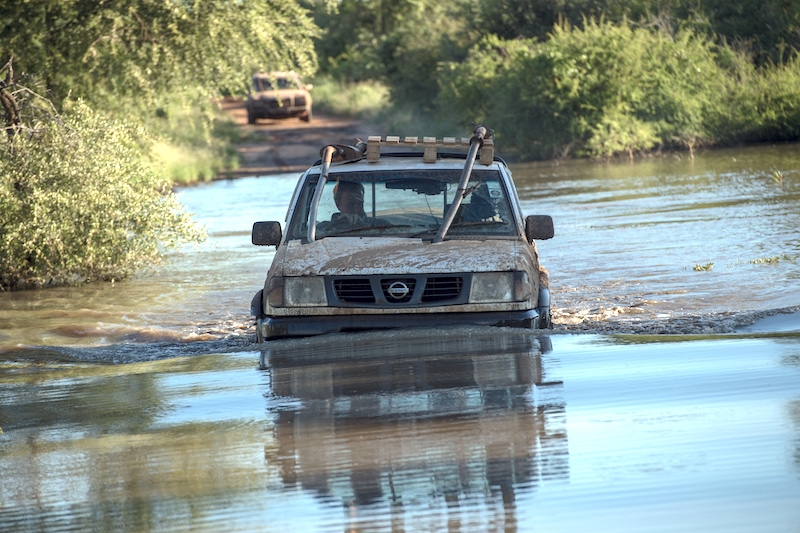 Here are some interesting facts on this Mozambique special. Jeremy Clarkson is normally specific about the cars he chooses for Grand Tour road trips, but in this case, he said he just wanted a pick-up since he believes they’re ‘basically all the same’. What he ended up with is a Nissan Hardbody - called so because it has a double-skinned pick-up bed which makes it tough. 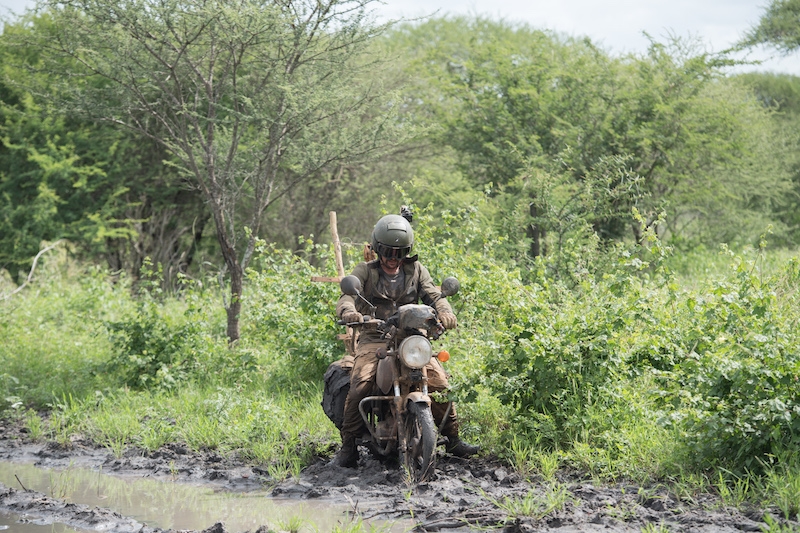 Richard Hammond’s motorbike for this episode is a TVS Star HLX 125, which was made in India but designed for Africa’s tough conditions. It has a one-cylinder engine that makes 11 hp. Normally, the vehicles for this kind of road trips are second hand, but this motorcycle was bought brand new from a supermarket for Â£800. Richard also estimates that he fell off his motorcycle at least 30 times; Jeremy on the other hand estimates that each fall was one of the funniest things he’s ever seen… 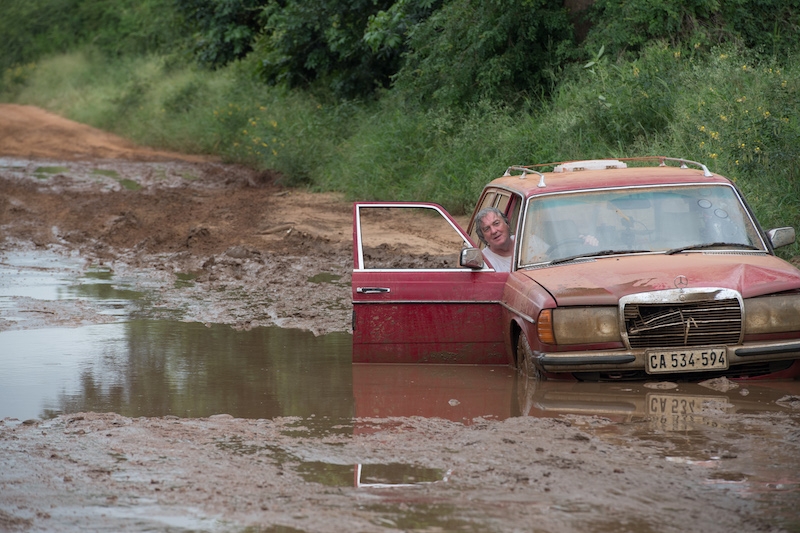 When the brief for this special was decided, James May had only one car in mind: A 1980s Mercedes, often seen as the backbone of Africa. His particular example is the highly sought estate version with a 2.0-litre, 107 hp engine which does 0-100 km/h in 13.6 seconds. 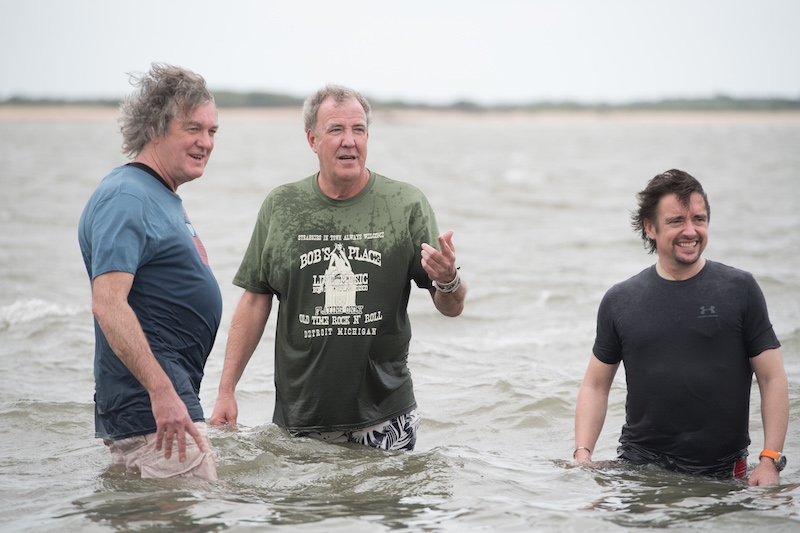 When asked for comments, The Grand Tour’s producer, Andy Wilman said, “That came about with Jeremy watching an Anthony Bourdain programme about all the fish on the coast of Mozambique. And then they were talking about the middle of the country, you know, they’re just on millet and maize because there’s no infrastructure for getting fish in. So, the whole riff there is that they are saving the world; ending world hunger but with that complete comedy arrogance that they are better at than Bono, Angelina Jolie, you know.” 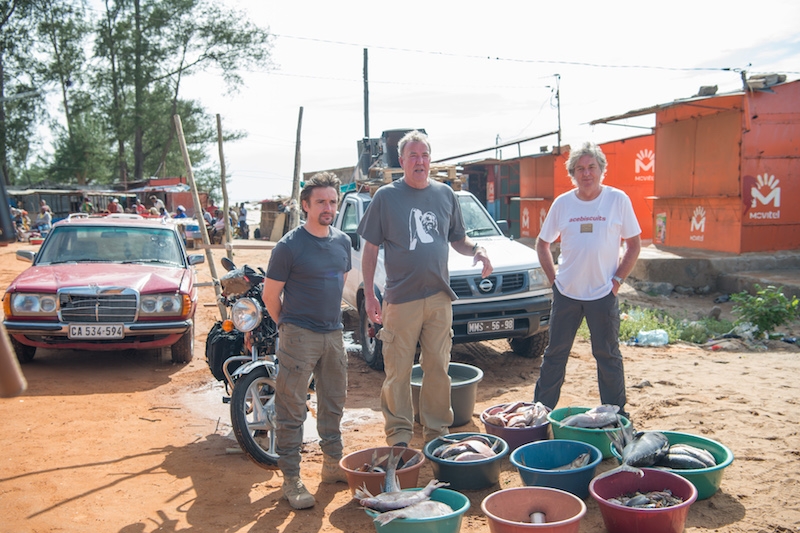 He continued, “They think they’re going to get these Nobel Prizes for ending world hunger. So they build this whole thing in their heads, that they’re going to be knighted by the Queen, going to be at the UN, be there with them Bono, Angelina, the Dalai Lama, for what they’ve done. It’s only a short journey, about 200 miles, and they reckon they’ll do it in one morning sort of thing; but four days later, they still haven’t got there because they have to devise methods of transportation for getting the fish inland and that’s where it all goes wrong for them, the trials and tribulations. It’s The Grand Tour (tries to) save the world.” 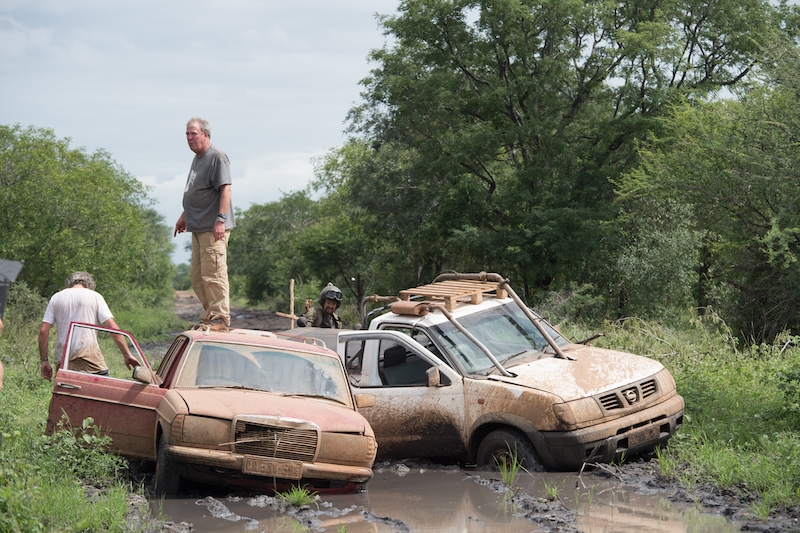 The episode will be available on Prime Video this coming Friday, 16 February 2018. 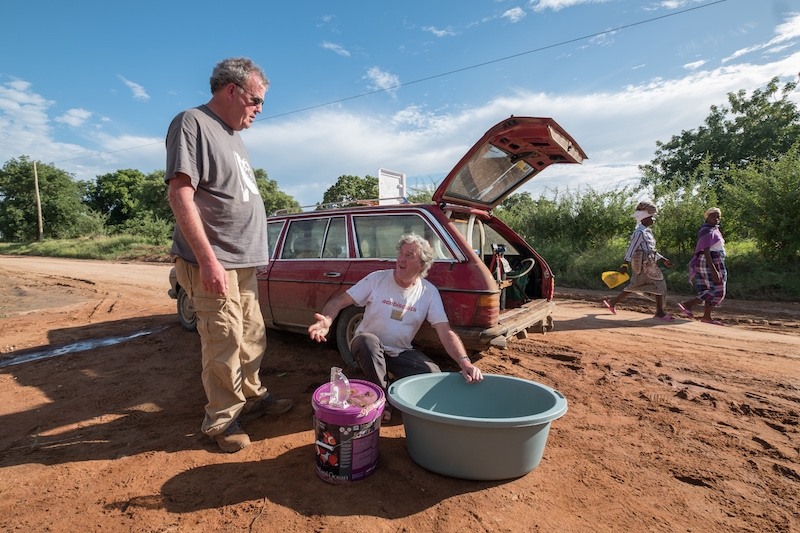 Prime members can watch The Grand Tour via the Amazon Video app on smart TVs, streaming media players - including FireTV and FireTV Stick - Xbox, PlayStation, Wii, Wii U, Apple TV, on iOS and Android phones and tablets, and on the web. 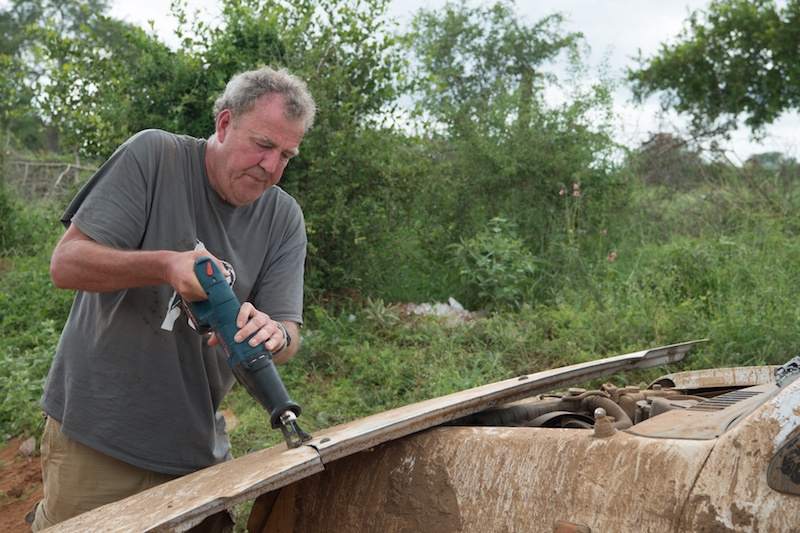 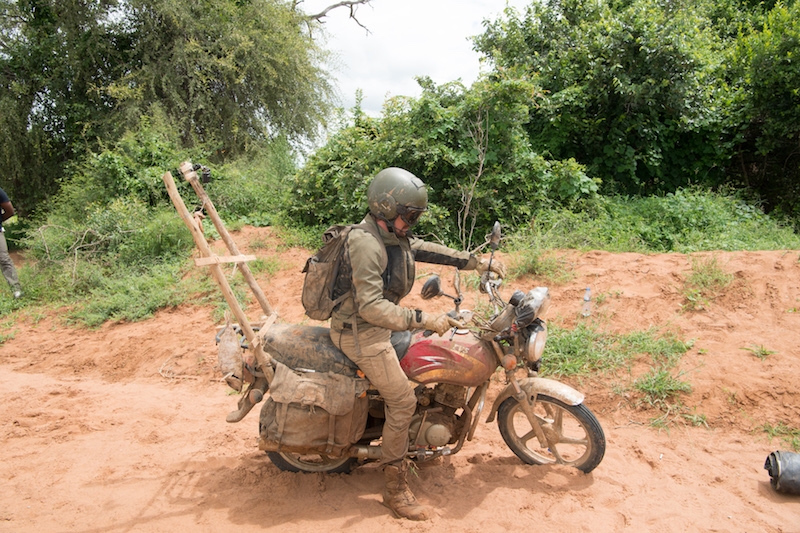 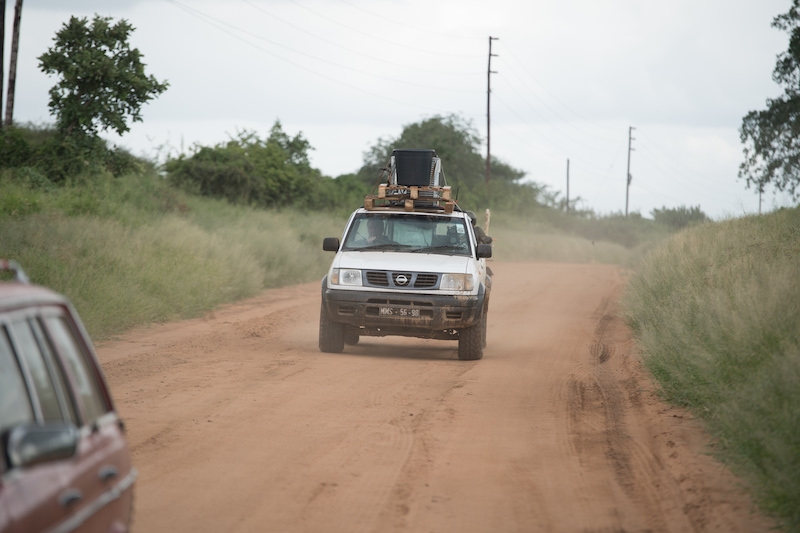