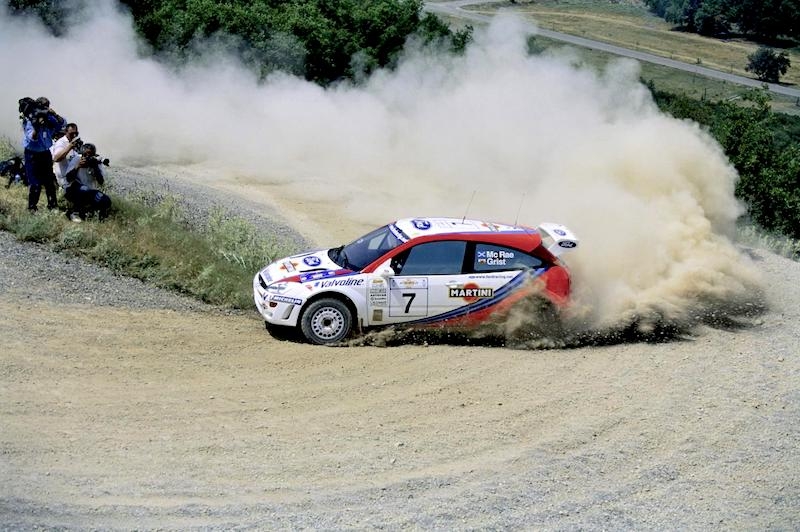 Colin McRae’s Focus Up For Grab!

A 1999 Ford Focus WRC, driven by the legendary Colin McRae in four rounds of the World Rally Championship, is being offered for sale by Silverstone Auctions at its Race Retro Competition Car Sale on 23rd February. The model going under the hammer with Silverstone Auctions at Stoneleigh Park in Warwickshire was driven by McRae with co-driver Nicky Grist at the Rally Catalunya and the Rally Tour De Corse (where it finished fourth), plus the Rally Acropolis and Rally China. In total, it has competed in 11 rounds of the World Rally Championship.

McRae was the youngest and also the first British driver to win the World Rally Championship Drivers’ Title in 1995, making him a household name. Four years later, McRae joined Ford, who also unveiled a new car for the ’99 season — the Focus WRC. Tragically, McRae died in a helicopter accident in 2007. 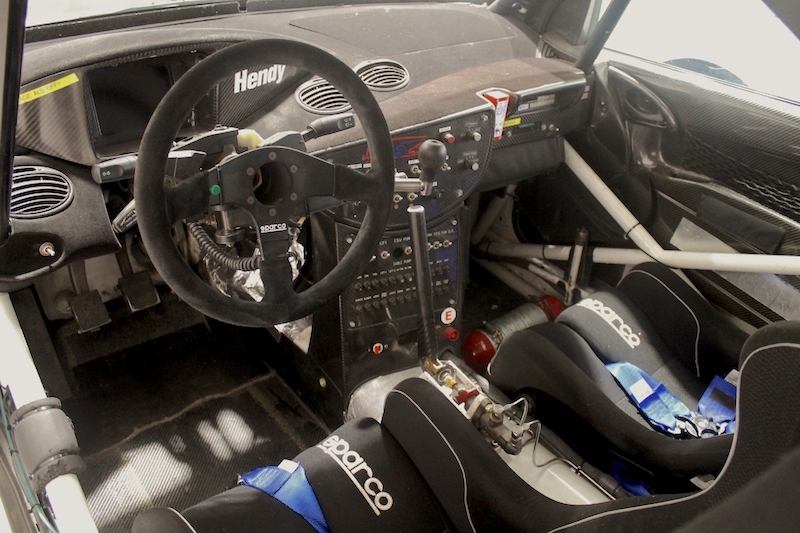 Built in upmost secrecy and codenamed ‘C170’, the 1999 Focus WRC boasted a Ford Zetec E 16V turbocharged engine. Other areas of the car were also improved on the previous Ford Escort RS Cosworth rally car, making it a compact and nimble contender. 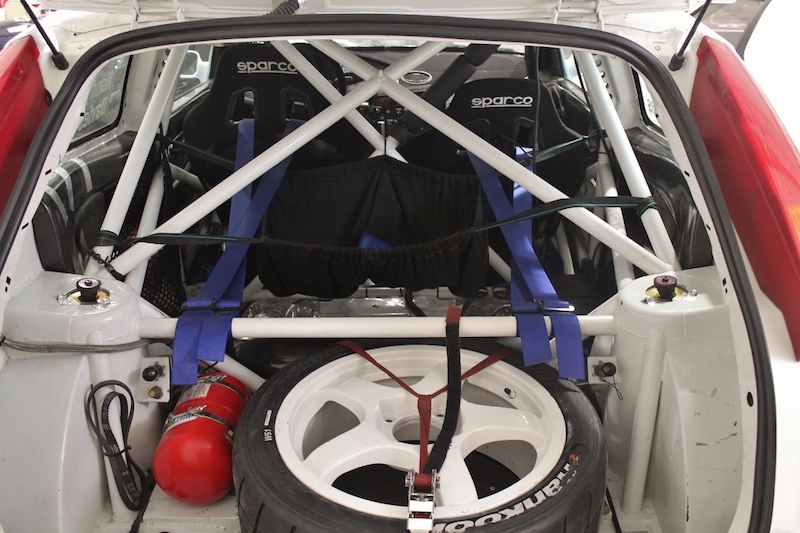 Adam Rutter, classic car specialist at Silverstone Auctions, said, “It’s an honour to present this ex-Colin McRae 1999 Ford Focus WRC for sale at our Race Retro Competition Car Sale. The atmosphere at our auction will be electric and it goes without saying that we expect bidding to be flat-out, just like Colin behind the wheel.”