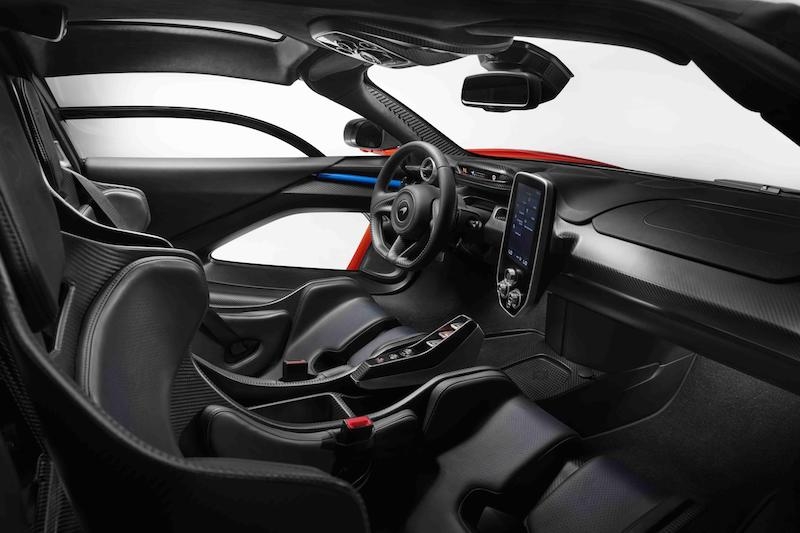 Named after legendary F1 driver Ayrton Senna, the McLaren Senna is limited to only 500 units

The McLaren Senna has been designed, engineered and developed with only a single purpose: To be the ultimate McLaren track-concentrated car for the road. Legalised for road use, the new Ultimate Series deliberately compromises McLaren’s trademark breadth of supercar daily usability; instead it provides the purest connection between driver and car, to deliver the most intense circuit experience of any road McLaren.

The carbon fibre Monocage III chassis that forms the core of the McLaren Senna is a further development of the structure that underpins the McLaren 720S and the strongest monocoque ever built by McLaren for a road-legal vehicle. Every body panel is made from carbon fibre, in line with a relentless focus on the weight of every individual component that has resulted in the McLaren Senna being the lightest road-legal McLaren since the iconic F1 road car, at just 1,198 kg. 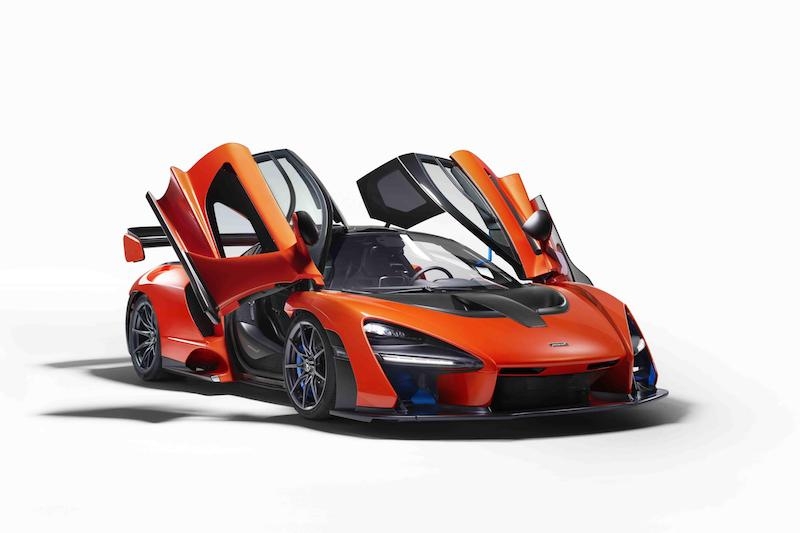 Codenamed M840TR, the 4.0-litre twin-turbocharged V8 engine at the heart of the McLaren Senna is the most powerful road car internal combustion engine ever created by McLaren, producing 789 bhp and torque of 800 Nm; the McLaren Senna enjoys a power-to-weight ratio of 659 bhp per tonne. The engine’s dry sump lubrication and flat-plane crankshaft are technologies with their roots in motorsport. Lightweight internal components reduce mass in the powertrain and combine with ultra-low inertia, twin-scroll turbochargers and electronically controlled wastegates to deliver lightning-quick throttle responsiveness. 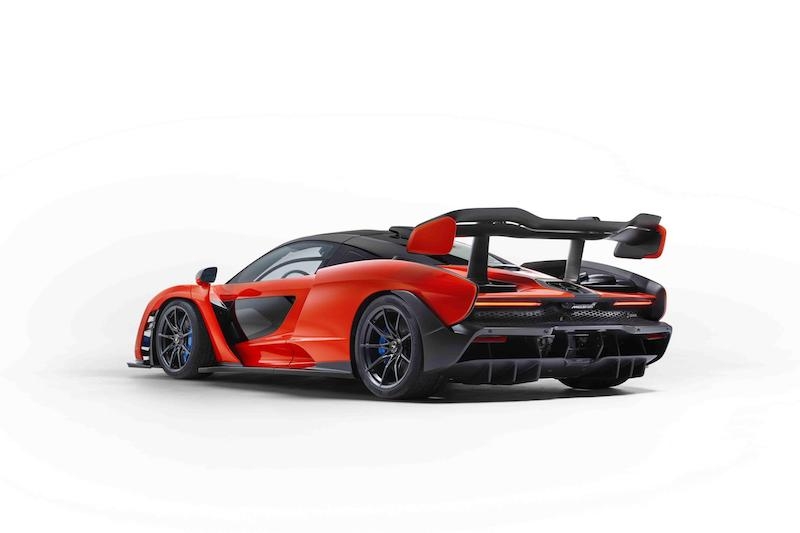 A dual-clutch seven-speed gearbox delivers power to the rear wheels. A fully automatic mode is the default, with the driver able to choose full manual control of gear shifts via paddles mounted on a rocker behind the steering wheel. The elongated carbon fibre paddles are optimised to be used both with or without racing gloves, and create a deep sense of mechanical connection with the McLaren Senna. And lets not forget the Senna can be tailored using the Active Dynamics Panel, with the driver having a choice of Comfort, Sport or Track powertrain modes. 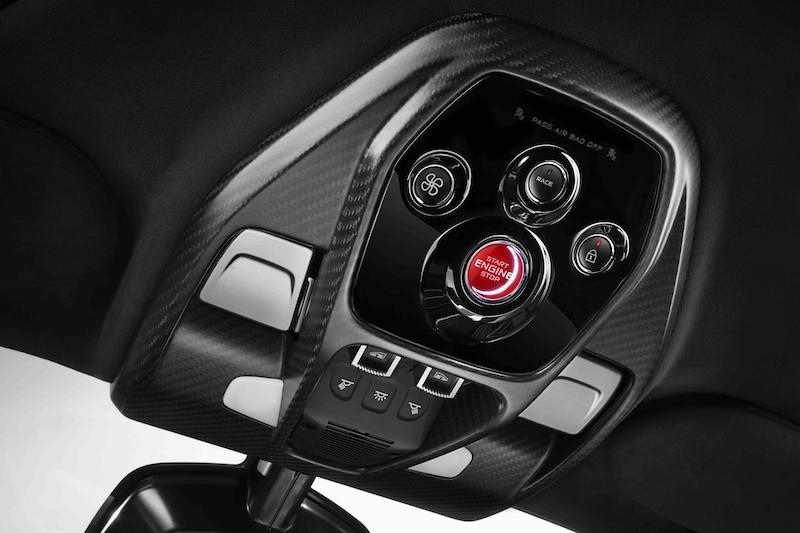 RaceActive Chassis Control II (RCC II) hydraulic suspension works in harmony with front and rear active aerodynamics and the ultra-rigid Monocage III to deliver an incredibly intensive experience on a circuit. Every element of the McLaren Senna has been designed to maximise the connection between driver and car, at all speeds and in every situation. 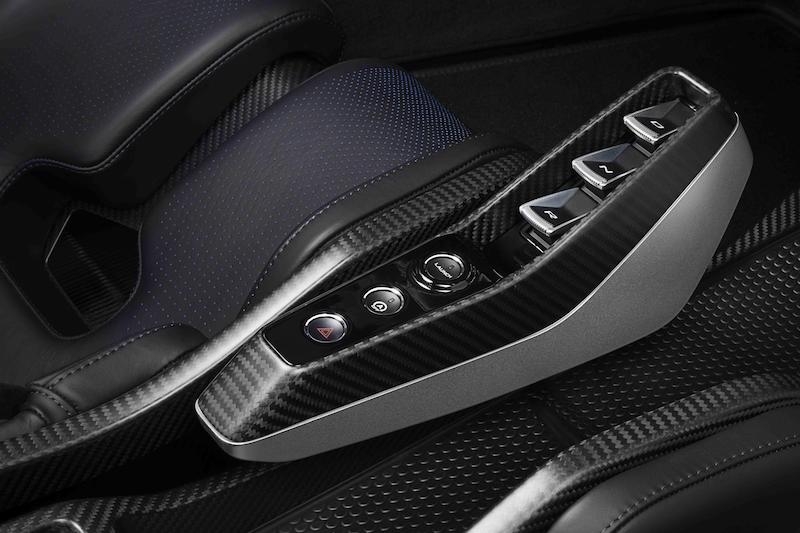 Adaptive dampers are interconnected hydraulically, both left to right and front to back, with two valves per damper to independently adjust for compression and rebound. The stiffness of the McLaren Senna is separately controlled using a kinetic roll system, or K-damper. The continuously variable RCC II system advances the control strategy introduced on the McLaren 720S and also adds a Race mode, which introduces a lower ride height, lower centre of gravity and significantly stiffer suspension. 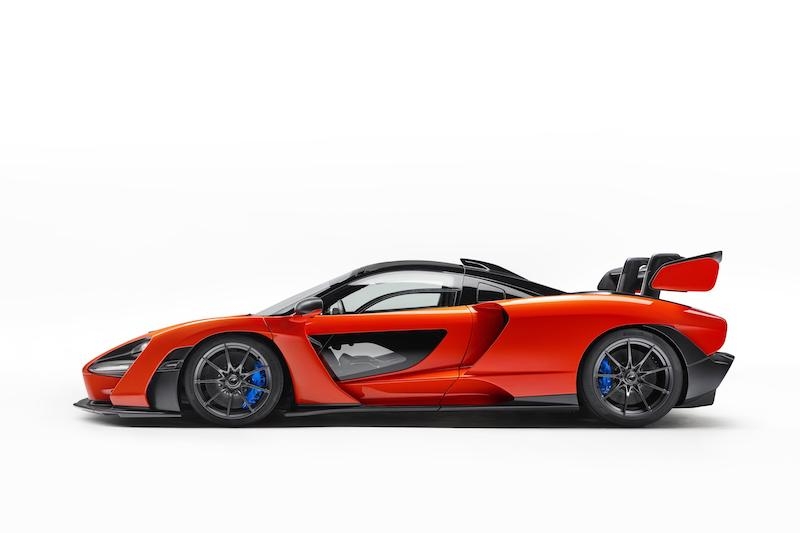 The braking system of the McLaren Senna is the most advanced ever fitted to a McLaren road car, using carbon ceramic discs and motorsport technologies to deliver extreme performance. Tyre choice is equally focused, with bespoke Pirelli P Zeroâ„¢ Trofeo R tyres developed in conjunction with McLaren technical partner, Pirelli. Only one style of wheel is available: an ultra-lightweight alloy wheel with a race-inspired centre lock system. 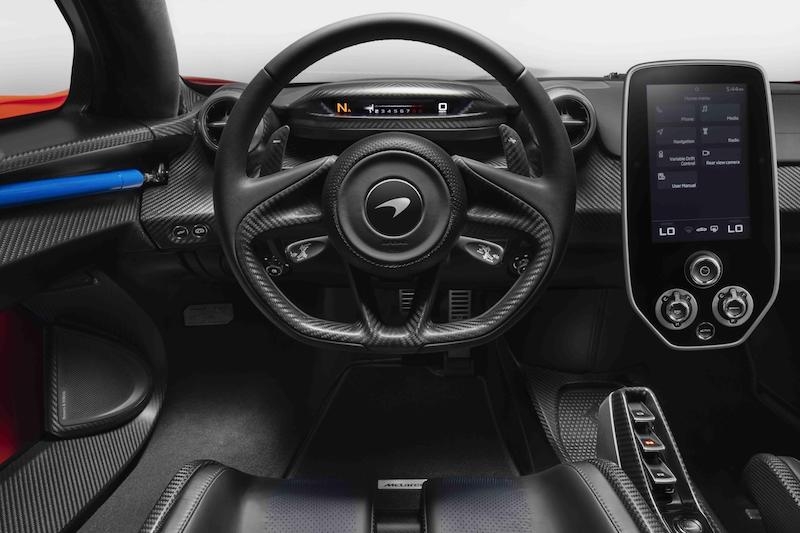 The third model introduced under the McLaren Track22 business plan, the McLaren Senna will be hand-assembled in England at the McLaren Production Centre. Production will be limited to 500 vehicles, each costing from Â£750,000 including taxes (UK price); however, all are already allocated. 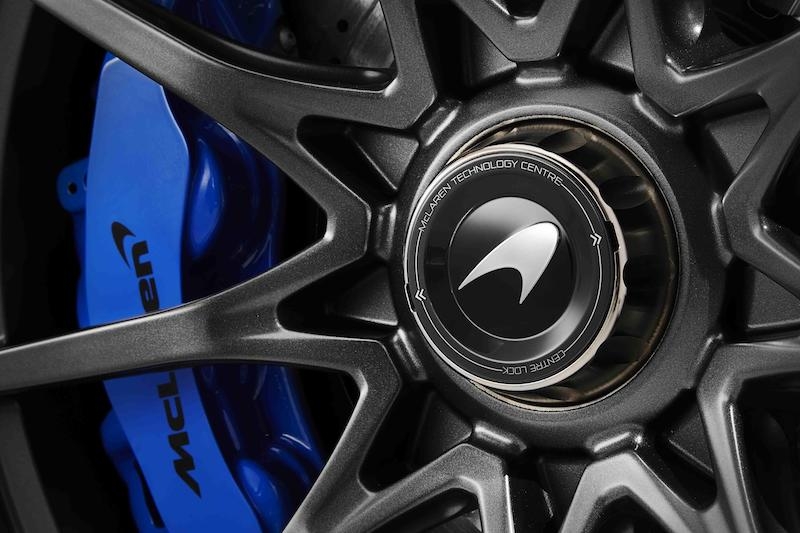 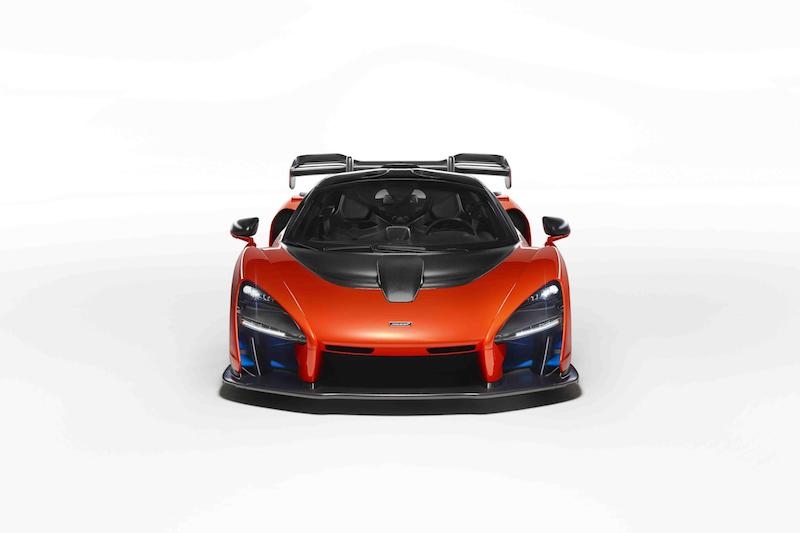