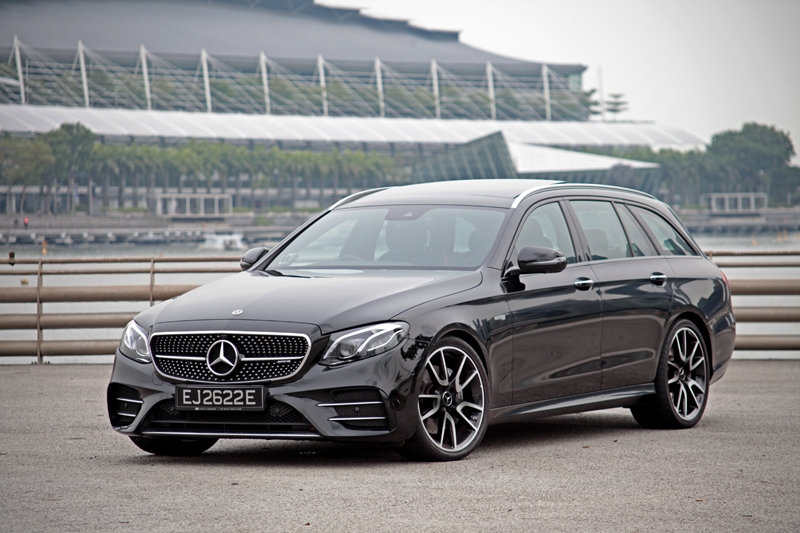 Mercedes-AMG E43 4Matic Estate | On To The Bandwagon

In a rather surprising twist, Mercedes’ AMG department whips out a powerful and highly practical estate for daddies in a rush

The whole concept of a powerful wagon is not new to you and me, having seen Audi produce the manic RS6 and RS4 Avants along with the S4 variant. In fact, it seemed like Audi is the only successful brand to have such a following for such cars.

And perhaps, Mercedes has been observing this plot very closely — which is why they\'re giving us a very fast wagon, in the form of this E43 Estate. 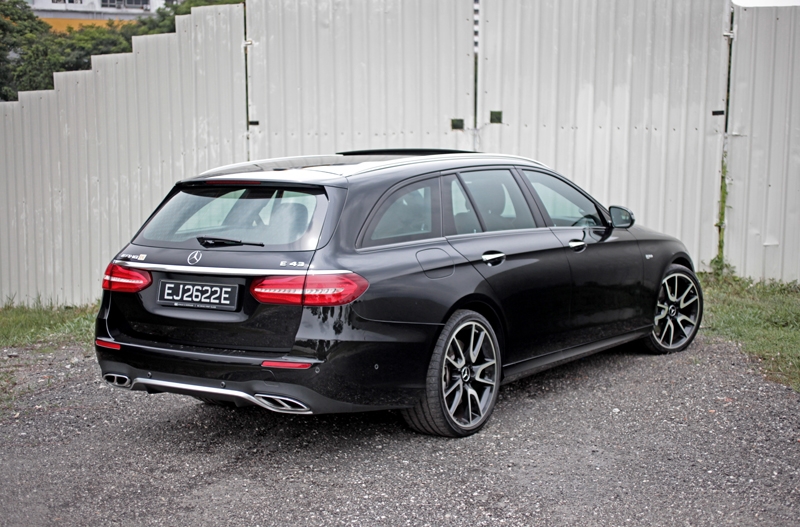 Exterior wise, there’s nothing outstanding to tell the world you’re driving a fast car; if you like ‘sleepers’ that can humiliate supercars, this is the one. You need to be sharp-eyed to see the subtle details telling you this is no ordinary E-Class wagon; from the back, the only telling signs are the ‘E43’ and ‘AMG’ badges, along with the beautifully crafted exhaust pipes paired to the matte chrome accent running across the bumper’s diffuser. Then on both sides of the front fender, you get the ‘Biturbo 4Matic’ badge. 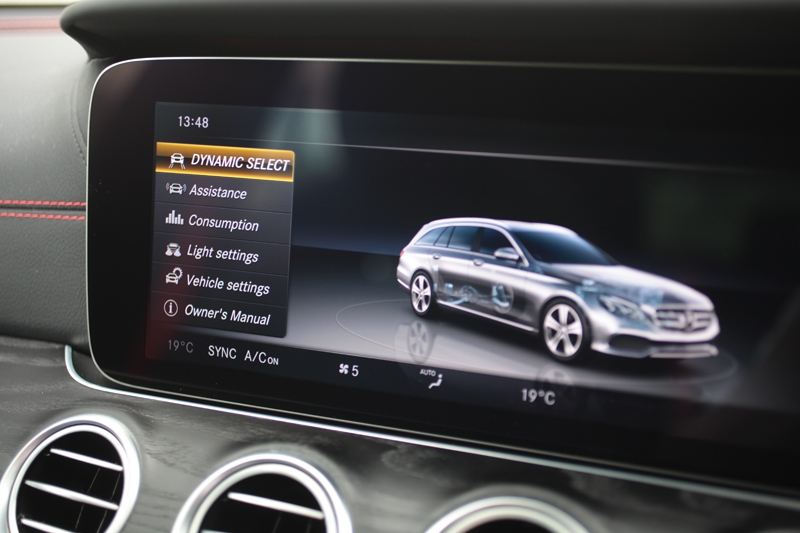 The face, that’s where it is rather telling this car is, well, up to something. The grill and that aggressively designed bumper that seems ready to suck in anything in its way. Think of a boxer who’s inhaling a massive amount of oxygen before his next move… 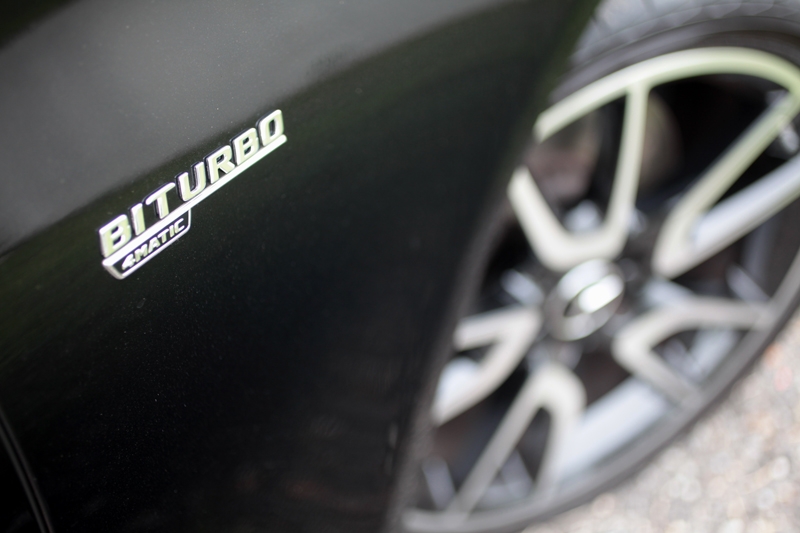 Other standard accessories — expected of a $412k car — includes a glass-roof (tilt only), and massive 20-inch AMG-specified alloys wrapped in 245/35 R-20 Yokohama Advan Sport rubbers. (Not forgetting a pair of roof rails, which you can attach those Thule roof racks later on.) 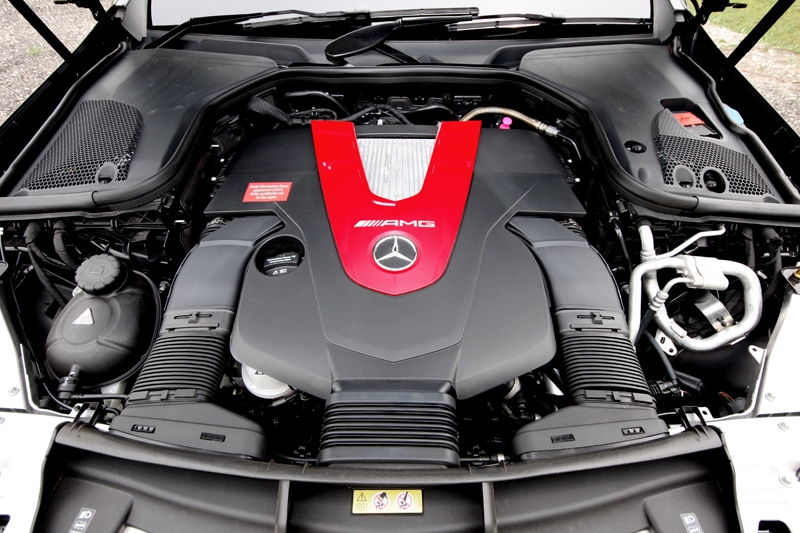 Now to the exciting part; underneath the hood lies a force-fed 3.0-litre V6 powerplant that’s mated to a 9-speed ‘box (9G-Tronic in Mercedes speak). With that combination, power output is just a little shy of 400 bhp (396 bhp to be precise), while torque a massive 520 Nm. Comes as no surprise, as to how it can do the 0-100 km/h sprint in a stonking 4.7 seconds. Maximum speed however has been limited to 250 km/h — any faster and you could be flying instead. 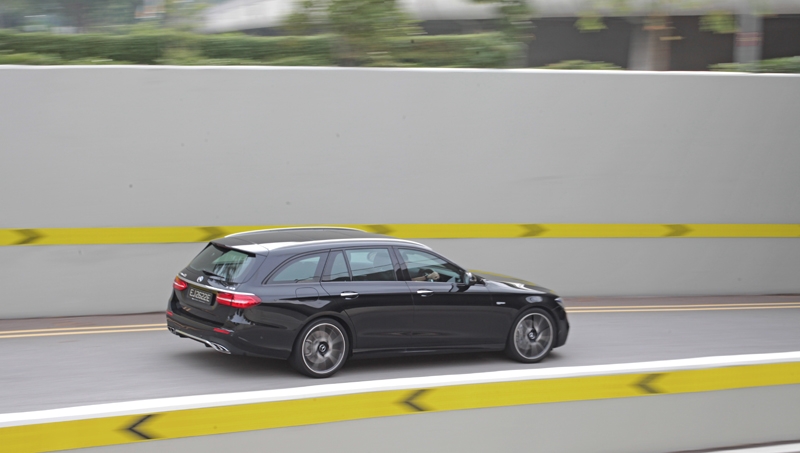 Well this is an AMG (some skeptics consider it a ‘half-AMG’) and performance is covered, on every grounds. If you demand both grip and acceleration at the same time, this E43 does the job very, very well along with an inspiring engine note. Unless it’s some souped-up Nissan GTR or a Porsche 911 on stage 3 you’re trying to outrun, this E43 pulls away strongly; aggressively in Sport+. 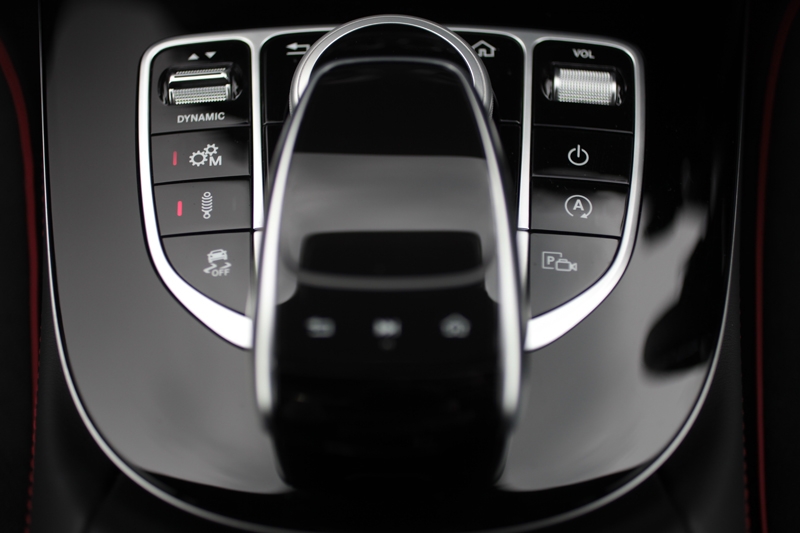 This isn’t the sharpest tool in the shed, but you can see the fellas at AMG trying their best to make it as balanced as they could; after all, this is a family car hence making it a focused car may make it less desirable. That said, the steering response remain responsive and properly weighted. Along with that, the suspension in Sport (the particular mode I drove in two-thirds of the time) doesn’t come across as spine breaking, despite erring towards the stiffer side of things. Fact is, passengers shouldn’t even complaint. 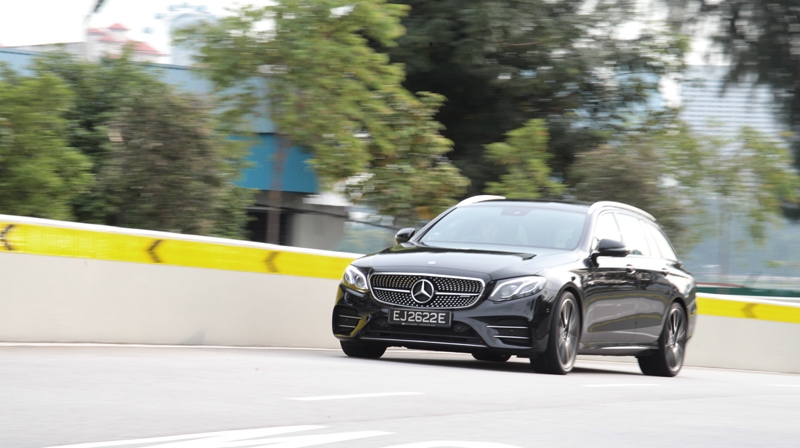 And thanks to the 4MATIC all-wheel drive system, the car feels planted and assuring even as you take sweeping corners aggressively (when you are all alone, of course). It’s amazing how a car of this size could, somewhat, behave like a hyper-hatch — you’ll only realize, fully, its size when driving up tight multi-storey carparks though. 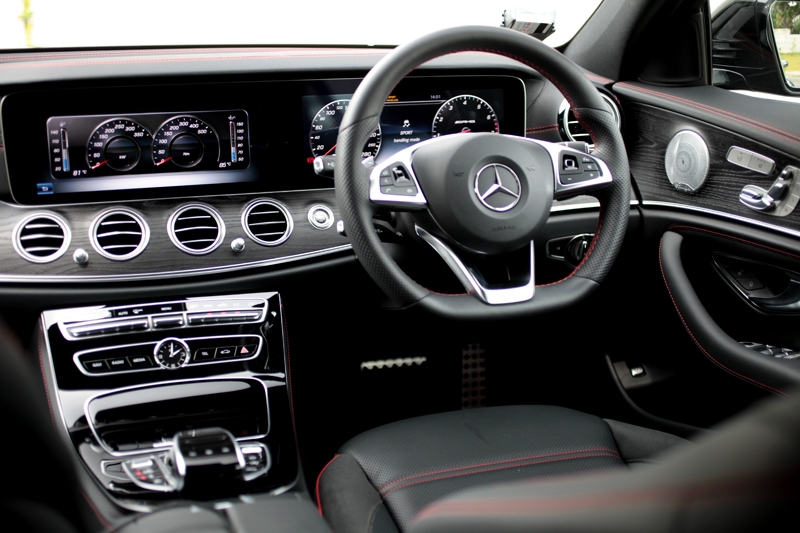 Cabin wise, you can instantly notice the sporty theme all thanks to the extensively sculpted front two seats with red stitches, flat-bottomed steering wheel but family-friendly rear bench that can accommodate three average-sized adults with ease; red seatbelts are a nice touch. Build quality? Faultless. 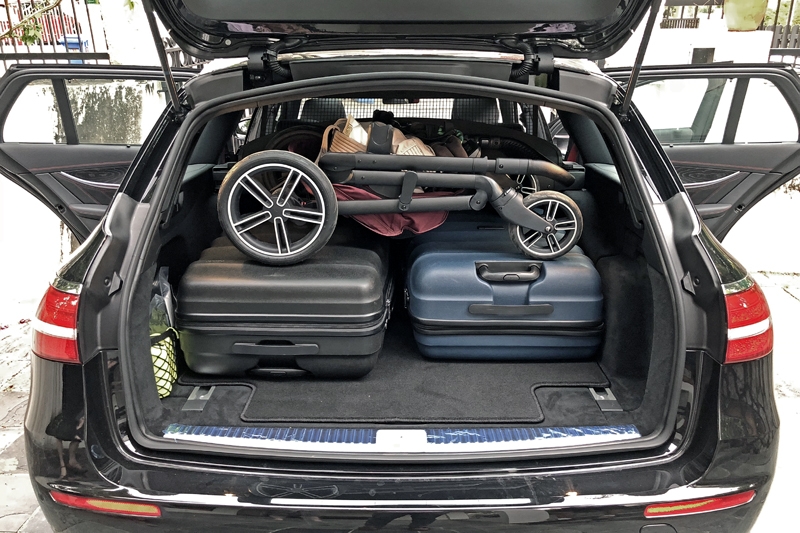 This being a wagon, you can definitely expect lots of room. In fact, this car was used for an airport run, swallowing two large luggage bags and even a pram — and there’s still extra space available. That’s the good thing about having an extra 10 mm overhang (over the sedan) and 640-litres worth of bootspace. 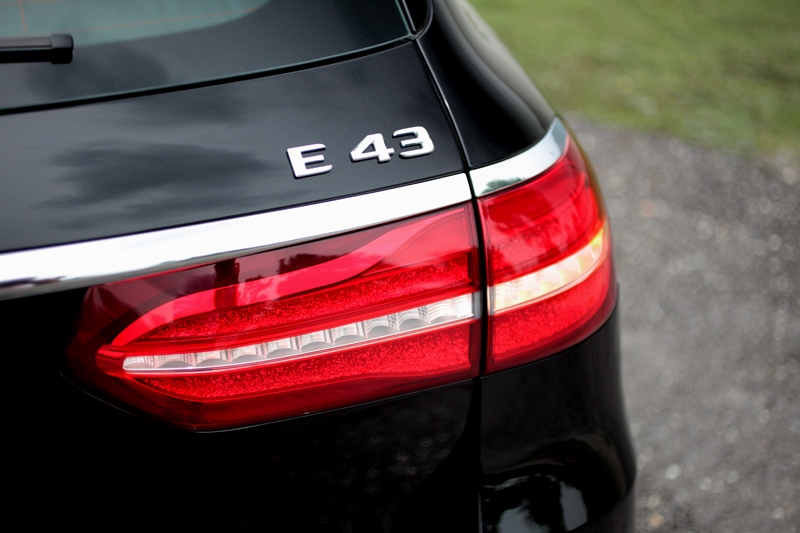 So here you have it; a very fast, trusty and practical German wagon that can definitely do the entire job you have in store - just like a reliable butler. 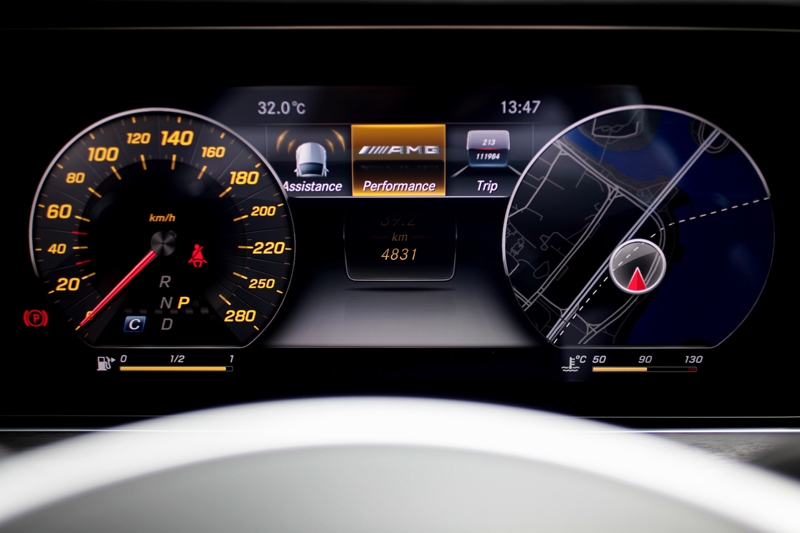 Or perhaps you’re a supercar owner looking for a useful daily driver, without having to compromise on performance? This car should suit you too. 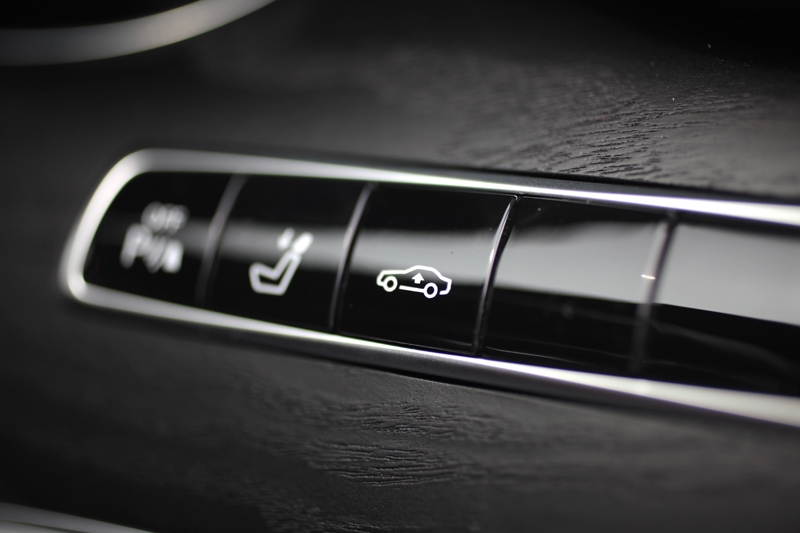 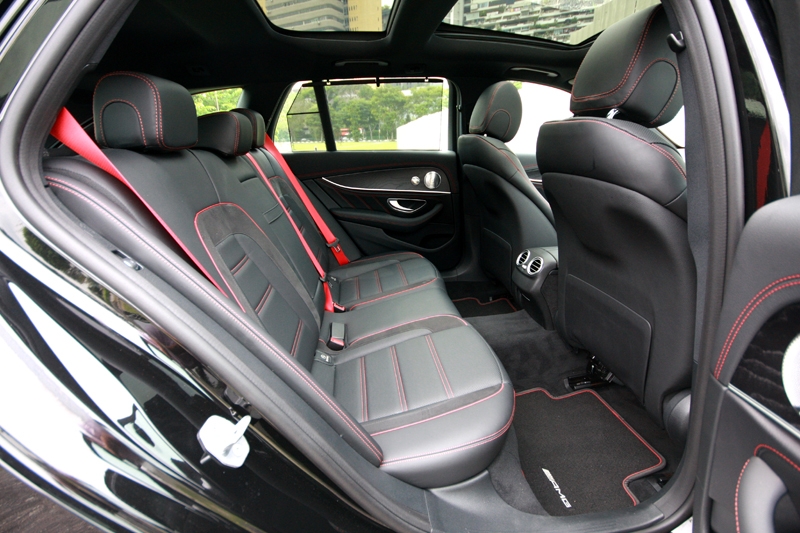 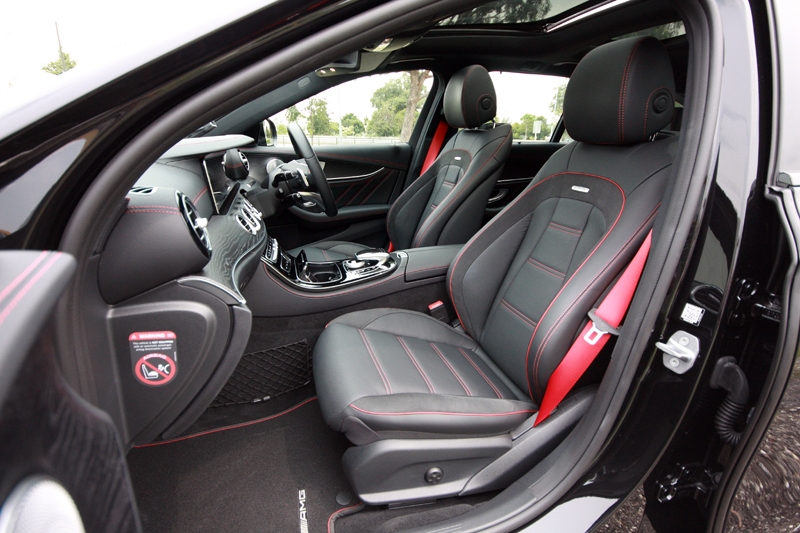