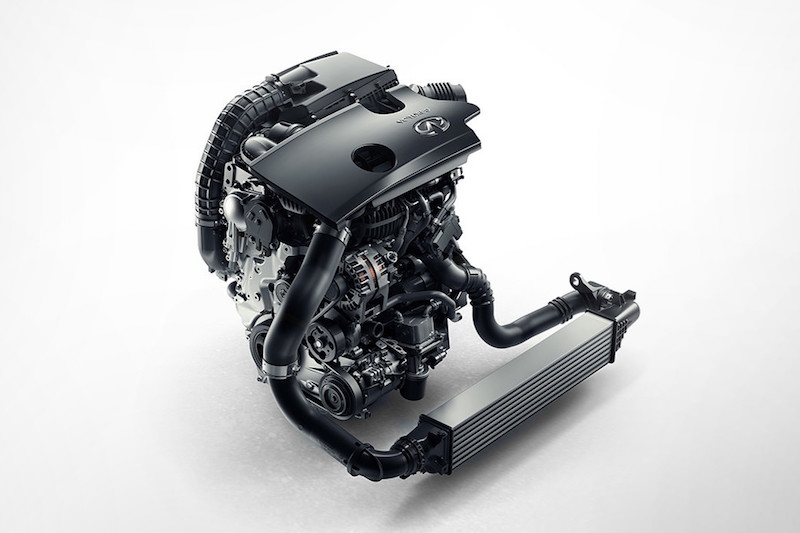 When the 2019 Infiniti QX50 crossover arrives next year in the US, it will be powered by a four-cylinder 2.0-litre turbocharged engine with an innovation never before seen in a mass-market production car: Variable compression.

Developed by Nissan for about 20 years, the Variable Compression-Turbo engine - which will be known as the 'VC-T' engine - has a device that changes the distance of the pistons’ travel in the cylinder by as much as 6 mm. It is an idea automakers such as Saab, and engine developer like AVL have been trying to perfect one the years; because varying the compression ratio has the potential to offer dramatic improvements in both power and efficiency.

Nissan’s chief powertrain engineer, Shinichi Kiga, says Infiniti’s VC-T engine is expected to deliver a (combined) fuel economy that is 27 percent better than the brand’s current 3.7-liter V6 power plant. Power output for the VC-T is rated at 268 bhp and 390 Nm of torque. 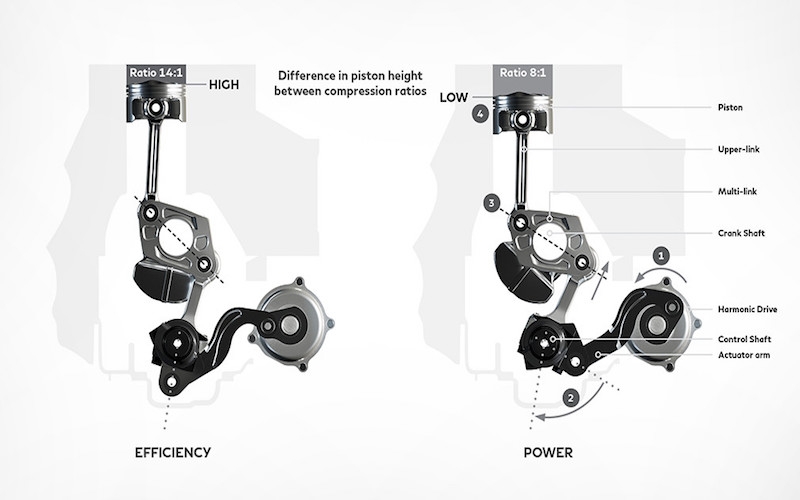 Wondering how does the VC-T engine work? Well, the pistons in today’s internal combustion engines travel the same distance up and down in the cylinder, regardless of speed and vehicle load; the pistons are connected to rods that are mounted to the crankshaft. The engine’s compression ratio is fixed, and is determined by the amount of space above the pistons when they are at the top of their travel; the smaller the space above the pistons, the higher the compression ratio and the greater the engine’s power output. 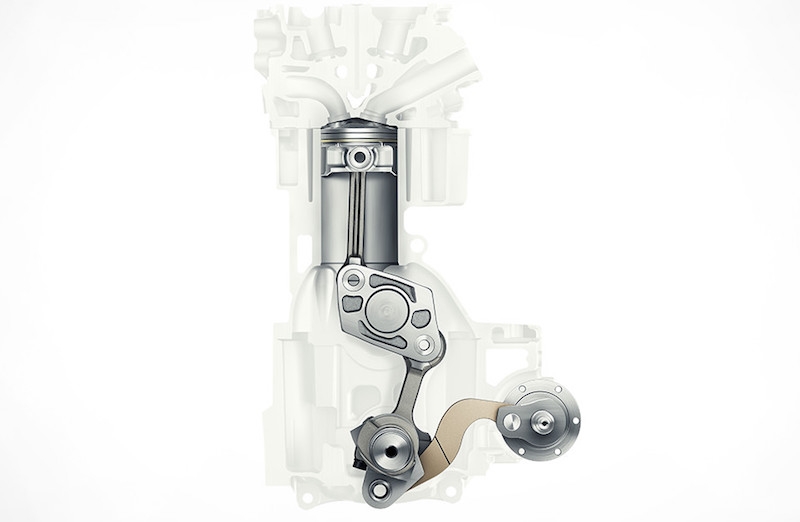 In the VC-T however, the pistons in the engine are connected to rods that are attached to one end of an elliptic device Nissan calls a ‘multilink’. The multilink is mounted on the crankshaft, where the connecting rods normally go. The other end of the multilink has a short rod that is connected to a shaft; an electrically controlled actuator then twists the shaft, causing the multilink to tilt up or down, slightly. When the end of the multilink closest to the piston is tilted up, the piston travels to the top of the cylinder - that is the high-compression mode, 14.1. 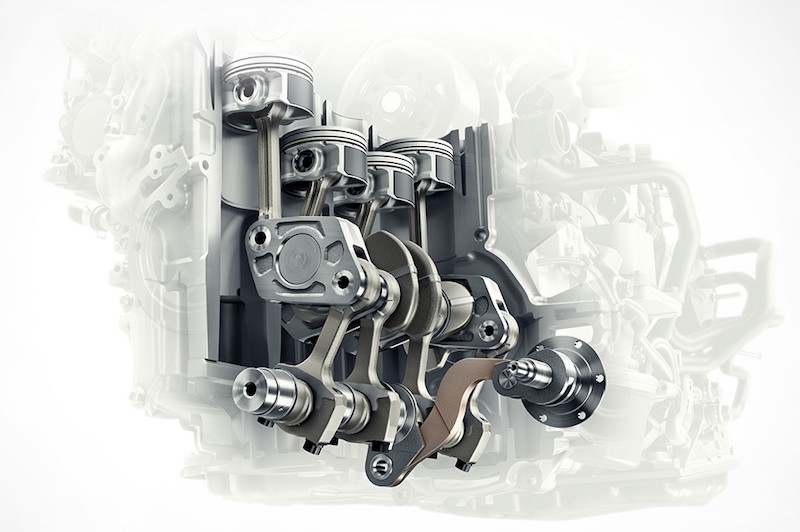 Then, when the multilink tilts down, the pistons’ travel in the cylinder stops before it reaches the top. This lowers the compression ratio to 8.1, but because the turbocharger kicks in at the same time, the engine’s power output increases. The turbocharger pressurises each cylinder with a denser mixture of fuel and air, which increases power. 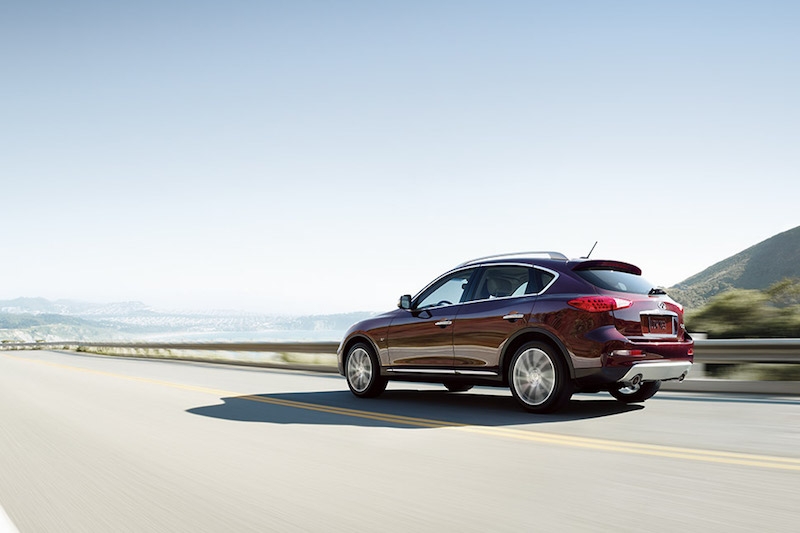 Kiga said Nissan has long known that its multilink mechanical system of varying piston travel would not only work, but also be robust enough for a production engine. And the reason for the 20-year wait? Engine control technology was not advanced enough to manage the complex system. “Control technologies helped us accelerate the development,” Kiga added. 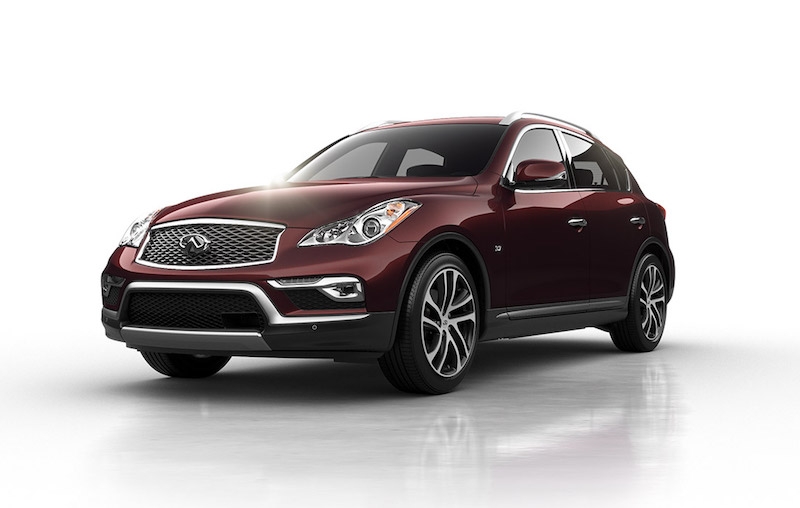 The engine uses nearly all the advanced technologies found in today’s production engines. In addition to the turbocharger, the VC-T has both port and direct fuel injection, variable valve timing and a cooling system with four circuits. All these provide inputs to the engine’s ECU, which runs a fast-spinning electric motor that operates the actuator arm that changes the piston travel. However, the VC-T is about 10 percent more expensive to produce than a ‘regular’ 4-cylinder 2.0-litre turbo engine. But, the VC-T produces less friction, despite the extra moving parts; this is due to the fact that the pistons travel straight up and down in the cylinder, eliminating side forces that causes friction. 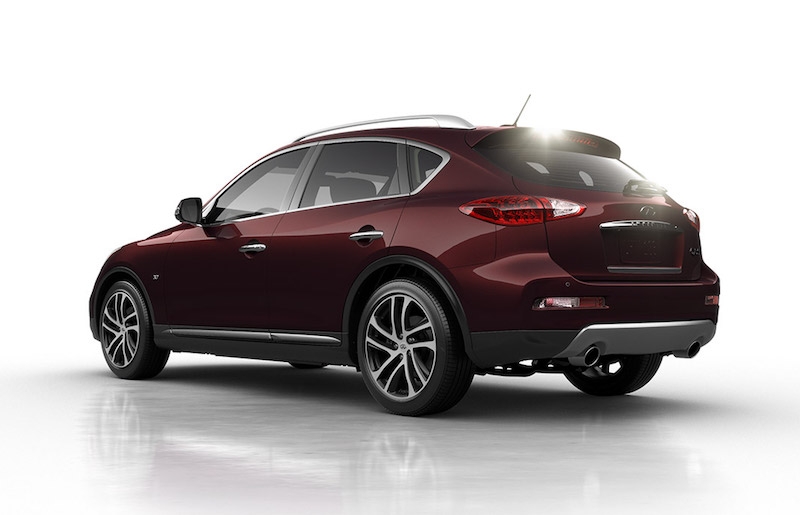 When the 2019 QX50 arrives, the combined fuel economy would match a diesel-powered equivalent. Emissions would also be class-leading, a prominent feature noting how governments are cracking down on internal combustion engines.
There are two downsides - for no better word - though. Firstly, it will only be available with one transmission: CVT. Secondly, the engine requires premium grade petrol to run.