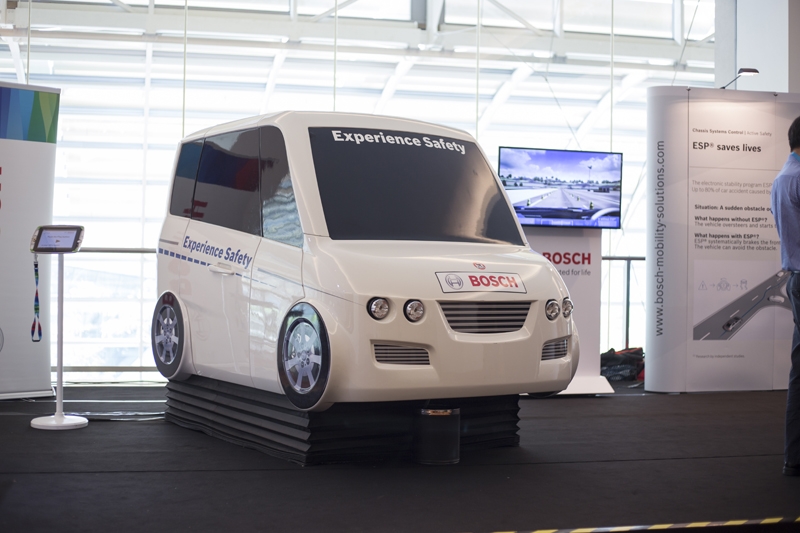 Despite Singapore having one of the lowest fatality rates in the world of 15.8 deaths per 100,000 motor vehicles, Bosch believes that there is room for improvement, especially when compared to other highly developed cities. During an interview with Klaus Landhaeusser, General Manager of Automotive Sales for Bosch in Southeast Asia, he highlighted the comparatively lower fatality rates in European countries — 4.8 in the United Kingdom, and 7.9 in Germany — and attributed them to regulations that mandated safety systems such as the antilock braking system (ABS) and the Electronic Stability Program (ESP). 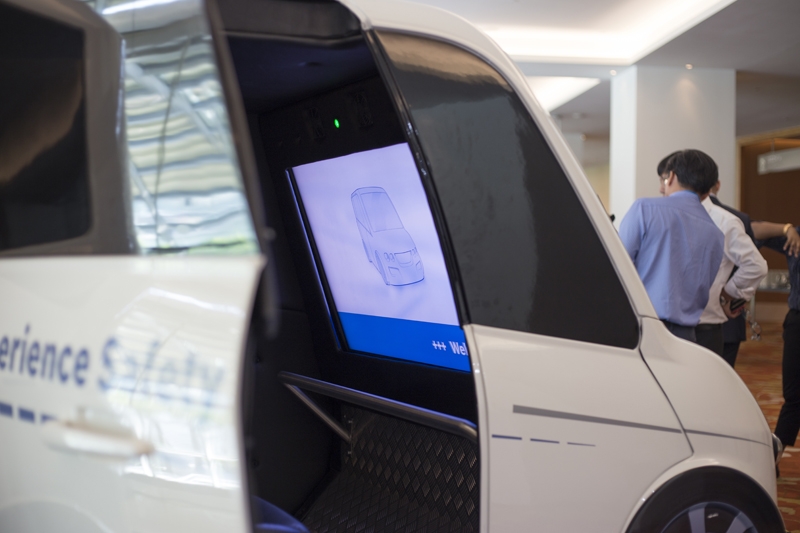 To demonstrate how the safety systems could intervene in an emergency situation, Bosch brought along a simulator with force feedback where we could learn about and experience the ESP system for ourselves. Once strapped safely inside the simulator, an explanation of the ESP system is provided, to highlight how smart sensors compare and analyse if steering input matches the direction of travel. As the simulation runs, a commentary further explains how a combination of braking power and torque reduction on each individual wheel assists in restoring stability. 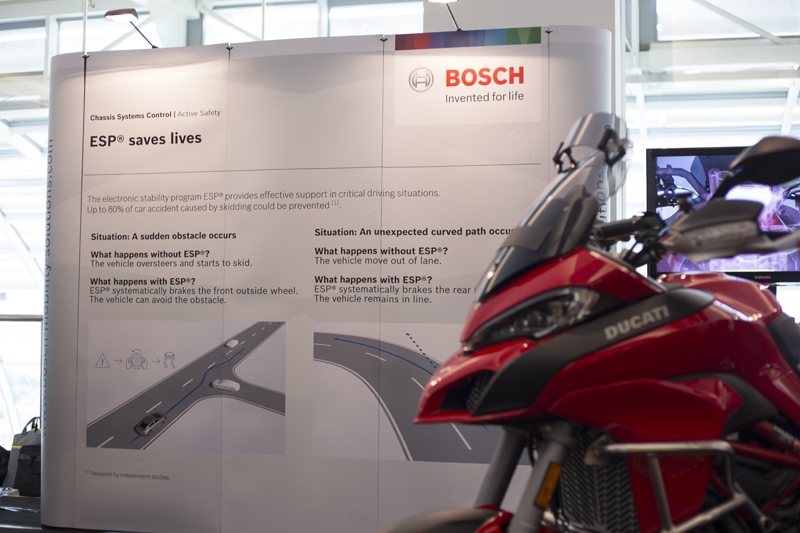 Safety systems for motorcycles were also showcased, in the form of a motorcycle antilock braking system that reduces the risk of motorcyclists falling off their vehicles while braking. By preventing the wheels from locking, stability of the motorcycle is increased and the rider is kept upright — reducing injuries and fatalities significantly, as Bosch accident research study estimates that around one-quarter of all accidents with casualties could have been avoided if they were equipped with motorcycle ABS. 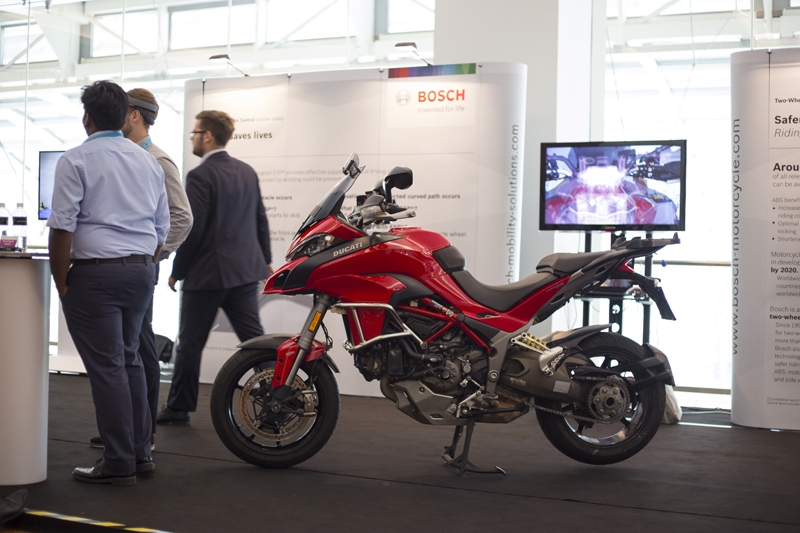 Bosch also showcased augmented reality (AR) technologies that come in useful should an accident occur, allowing emergency services to plot the quickest and safest way to extricate crash victims. We experienced it for ourselves, using a tablet and a scale model of a Mercedes-Benz GLA to view a virtual overlay of the vehicle’s schematics — such as fuel tanks and high-voltage cables — on an assistance app. Putting on AR goggles, we were also able to view the components of a Ducati motorcycle, which appeared as an overlay when we faced it. 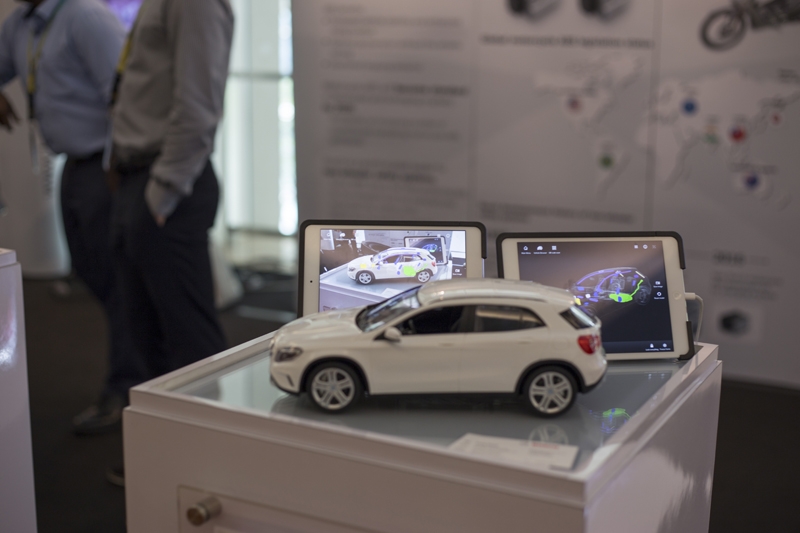 Experiencing Bosch’s automotive safety technologies firsthand provided an insight into these innovations and their benefits. Although the exhibition has ended, information about Bosch’s technologies can be found at www.bosch-mobility-solutions.com.