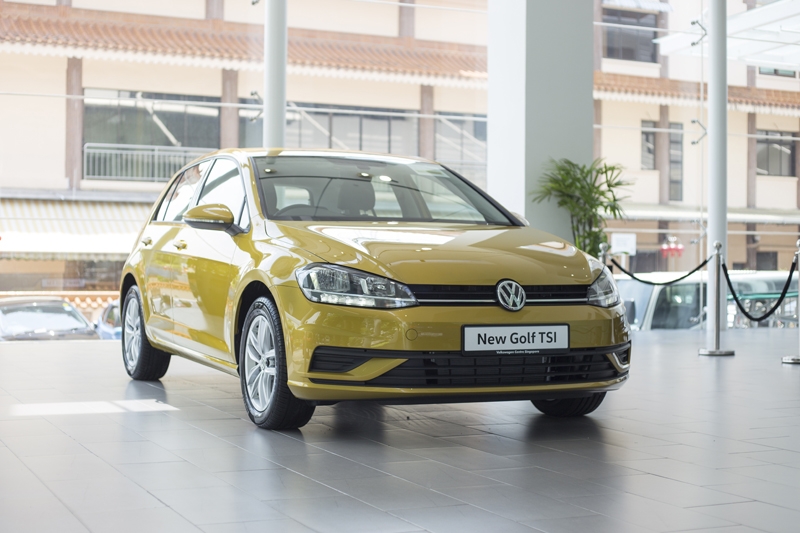 The new Golf was previewed to members of the media at the Volkswagen Centre Singapore last Friday. The covers were pulled off three models: the Golf TSI, the Golf GTI, and the flagship Golf R. 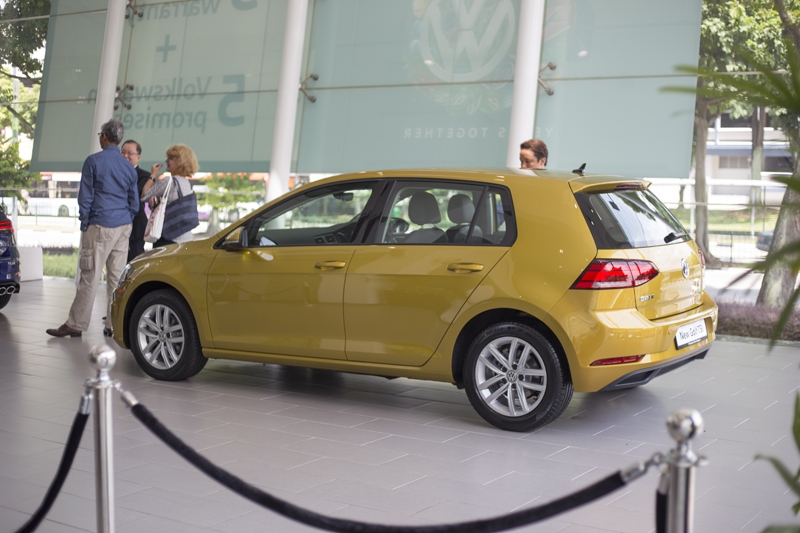 Exterior wise, the Golf has been refreshed with various redesigned elements. The front has been made more impressive with new headlights, with the chrome (red on the GTI, gloss black on the R) trim on the radiator grille extending inside the headlight assembly. Giving it a more aggressive vibe are the redesigned air inlets in the lower section of the bumper, which also serve to emphasis the width of the car more than ever. 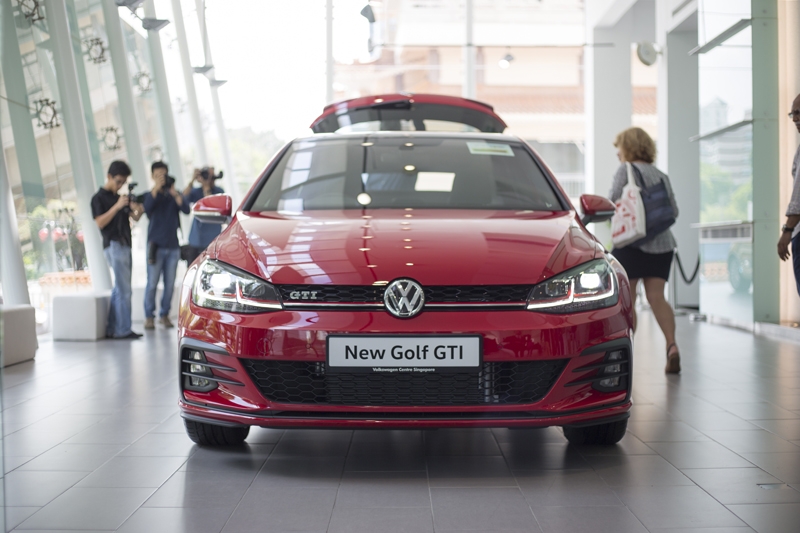 As with all Golfs since 1974, the identifying trademark C-pillar is present on the latest model. New wheels across all trim levels from the TSI to the R gives the car a strong side profile. Around the rear, full-LED taillights are standard equipment on every car, with Highline and above variants getting nifty sequential indicator lights that sweep from inside out. 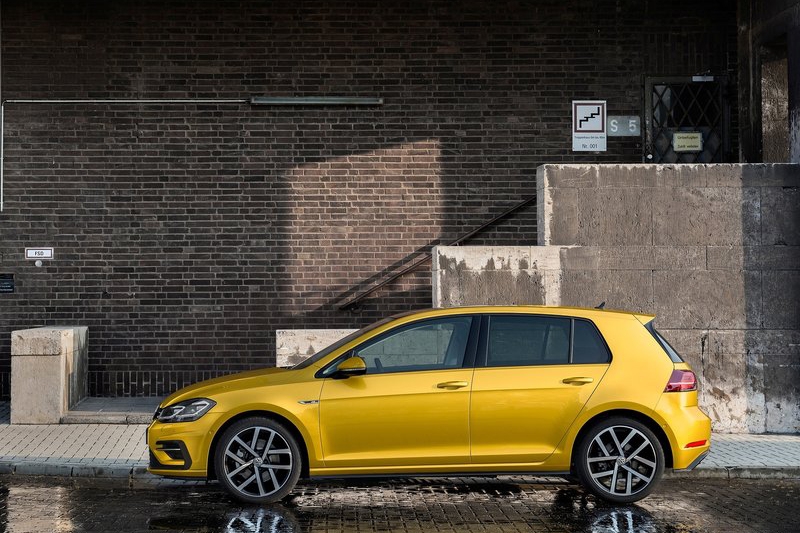 Inside the car, however, is where the updates will be most appreciated by drivers. Volkswagen’s new Active Info Display (AID) debuts in the Golf, a fully digitalised instrument cluster that features a 12.3-inch screen. The infotainment systems have likewise been updated to match the sophisticated appearance, encased in glass similar to high-end smartphones. Passengers can join in on the fun too, with a new Volkswagen Media Control app allowing control of the infotainment interface, by simply connecting their devices to the car’s WiFi hotspot. 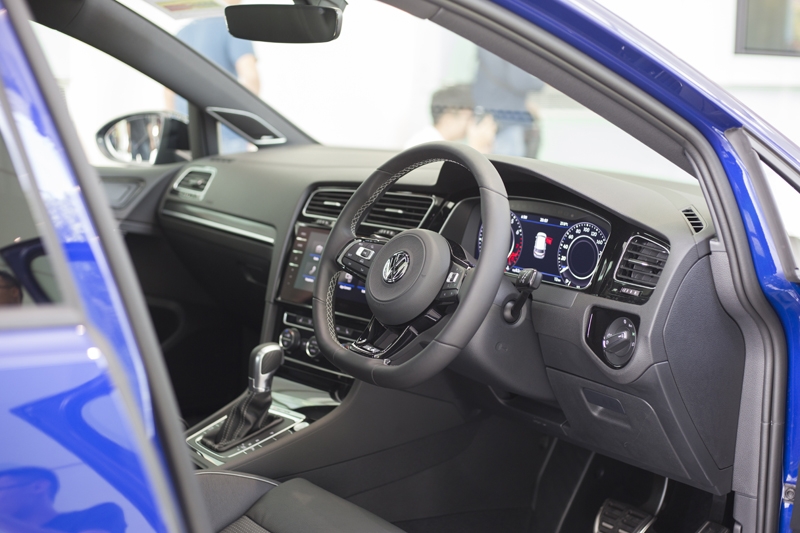 The flagship infotainment system, dubbed Discover Pro, has glass spanning across the entire front surface, with 5 capacitive touch buttons along the left border. Impressive as it looks, it wows further with the ability to be operated by gesture control — a swipe of the hand is all it takes to move the menu items from side to side, as well as to change radio stations amongst other features. 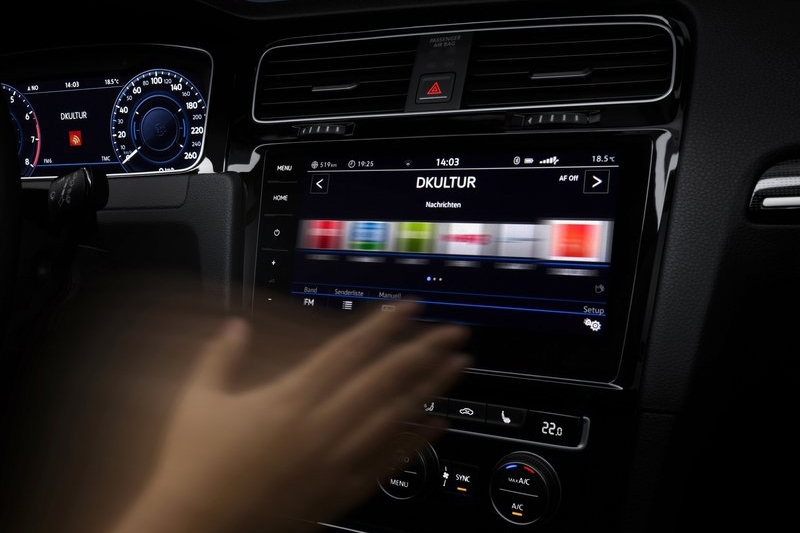