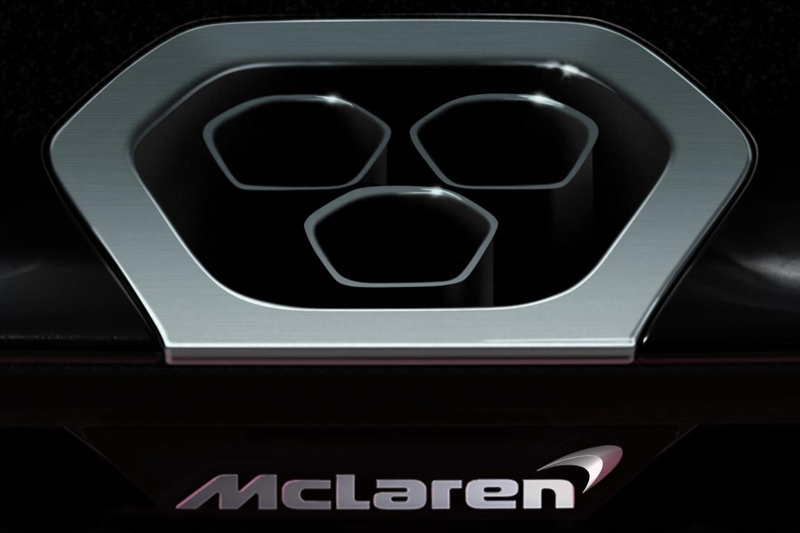 Debut of the wildest McLaren yet

McLaren to reveal an addition to the Ultimate Series next year

McLaren has confirmed that the next model to be introduced under its 'Track22' business plan will be an addition to the Ultimate Series. Its mission is to be the most extreme, track-concentrated road car McLaren has ever designed. 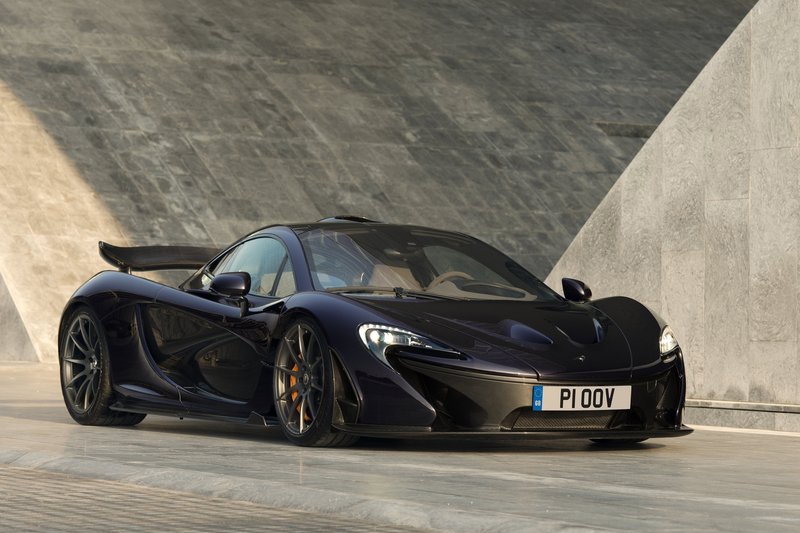 This next model to join the Ultimate Series will be the ultimate track car but will be road legal. Daily usability is being sacrificed to give the most intensive driver experience around a circuit. Its design, described as brutal, will be the purest expression yet of the company’s ‘form follows function’ philosophy. 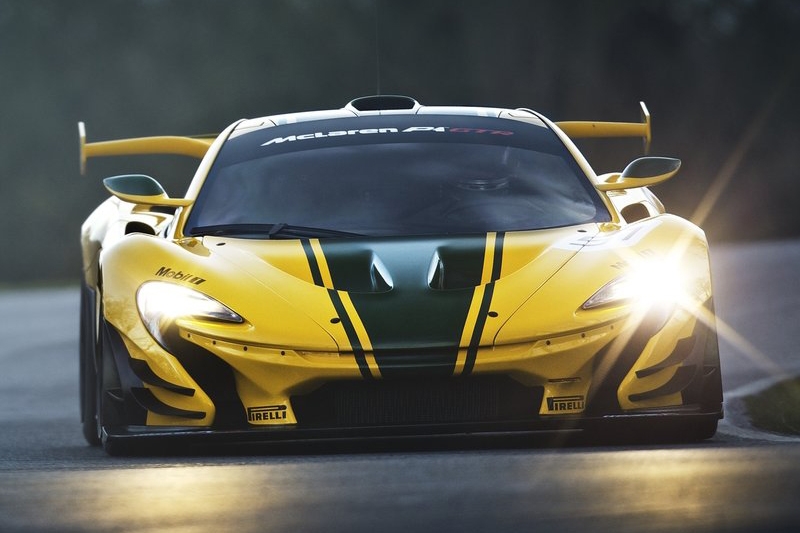 More details, including the car’s name, will be revealed before the end of this year.