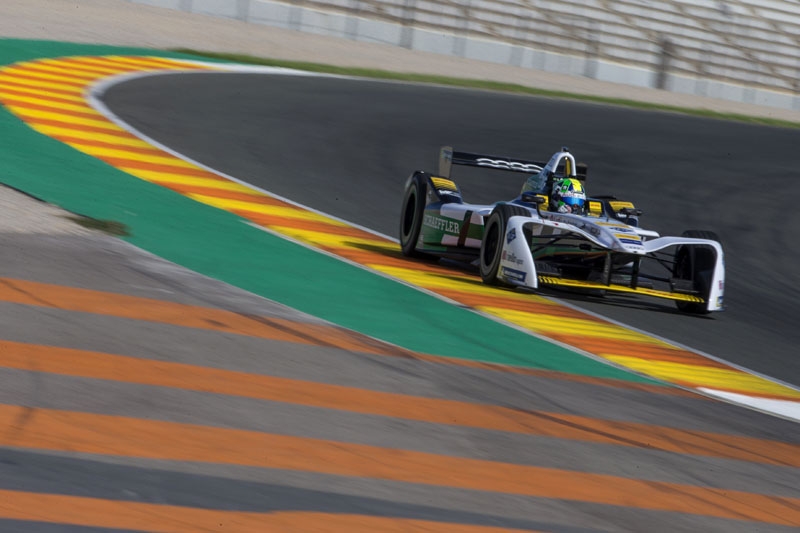 During the official pre-season testing of the Formula E electric racing series in Valencia, the new Audi e-tron FE04 completed the most distance of all 10 teams, leaving a strong impression amongst all present.

The program was focused on race simulations and optimization of the energy management of the new single-gear motor-generator unit (MGU). Audi Factory drivers Daniel Abt and Lucas di Grassi conducted testing on four cars belonging to Team Audi Sport ABT Schaeffler, amidst temperatures of up to 30 degrees Celsius — impressively, all cars ran with complete reliability despite the heat. 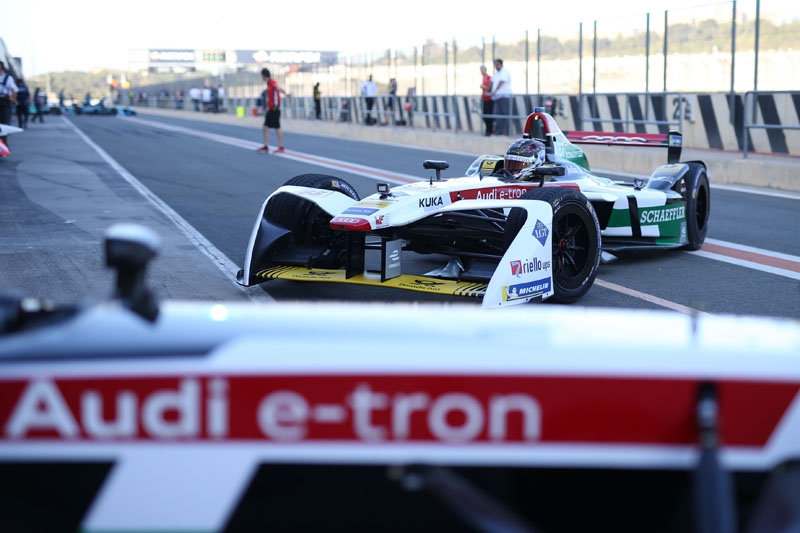 Between ABT and de Grassi, a total of 474 laps of the 3-kilometre circuit were completed, equating to a total of 1,466 km — nearly the race distance of a whole Formula E season. Reigning Formula E champion de Grassi remarked, “I believe that our new car is very competitive. Audi, ABT and Schaeffler have done a good job. I’m expecting a thrilling season.” 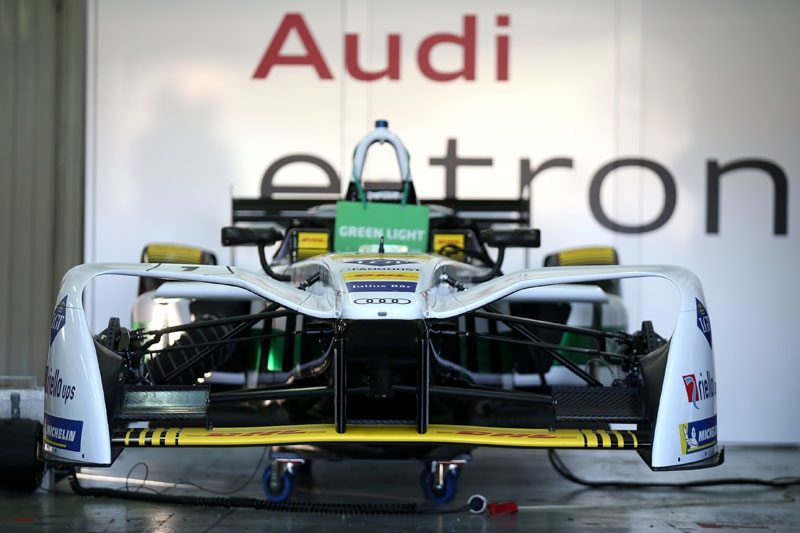 The new season of Formula E opens in Hong Kong on 2nd December.