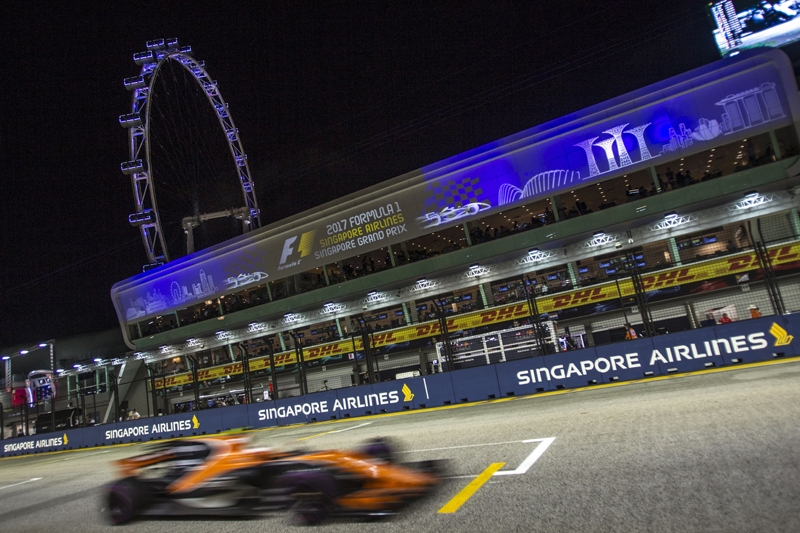 Organizers of the Singapore Grand Prix have, on Wednesday, released for sale 12 ticket categories for the 2018 Formula 1 Singapore Grand Prix at Super Early Bird prices. With prices beginning at S$258 for Bay Grandstand passes, fans can expect savings of up to 33% off regular ticket prices.

For the first time ever, three-day grandstand passes will be offered during this Super Early Bird phase, in addition to the regular Walkabout and Premier Walkabout passes. There will also be an additional junior ticket category available during this phase, allowing children aged 16 years old and below to access two grandstands at nearly half off the regular adult ticket price. 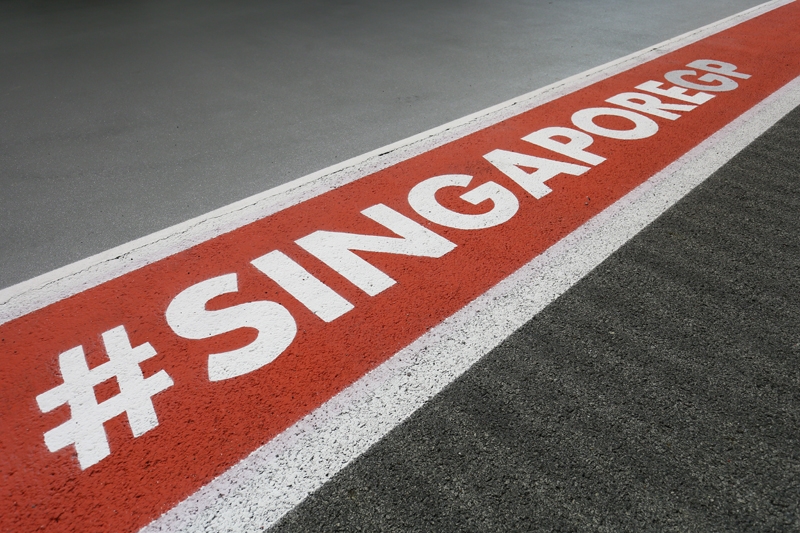 Sales of the Super Early Bird passes have begun at and SISTIC outlets, and will be available until 31st October 2017. The 2018 Formula 1 Singapore Grand Prix has been provisionally scheduled to be held from 14th to 16th September 2018.