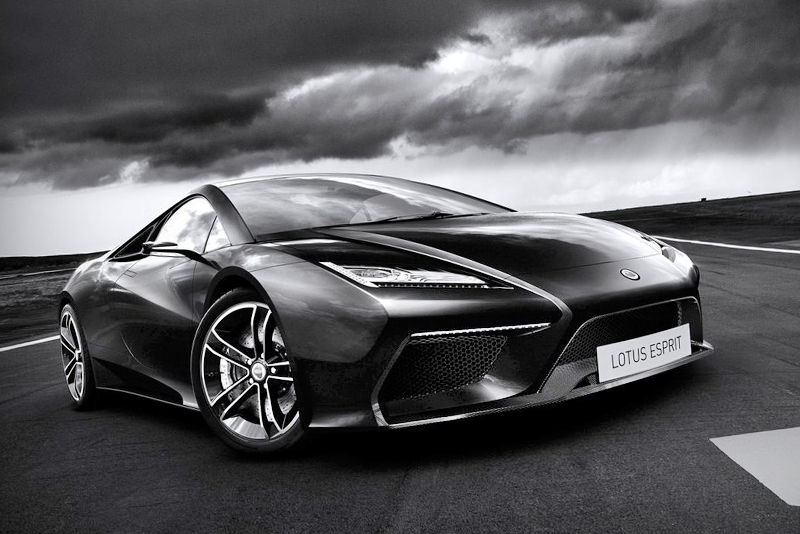 The most eagerly anticipated Lotus makes its return. Without doubt, this is the car that the true Lotus aficionados have been waiting for: The ultimate Lotus.

Recently unveiled at the Paris Motorshow, the new Esprit aims to exceed the legacy of it's forefathers.

Dany Bahar, Chief Executive Officer of Group Lotus, said: "The Lotus Esprit is the ultimate supercar. In the past when people thought of the Esprit, they thought of the movies, Bond, Pretty Woman, Basic Instinct but this time around, the car is the star of the show."

Powered by a 5.0 litre V8 pressure charged engine delivering up to 620 PS, the Lotus Esprit retains exceptional performance through it's unique lightweight design making it the ultimate expression of Lotus supercar ownership.

The Lotus Esprit is more than an evolution, it's a redefinition. 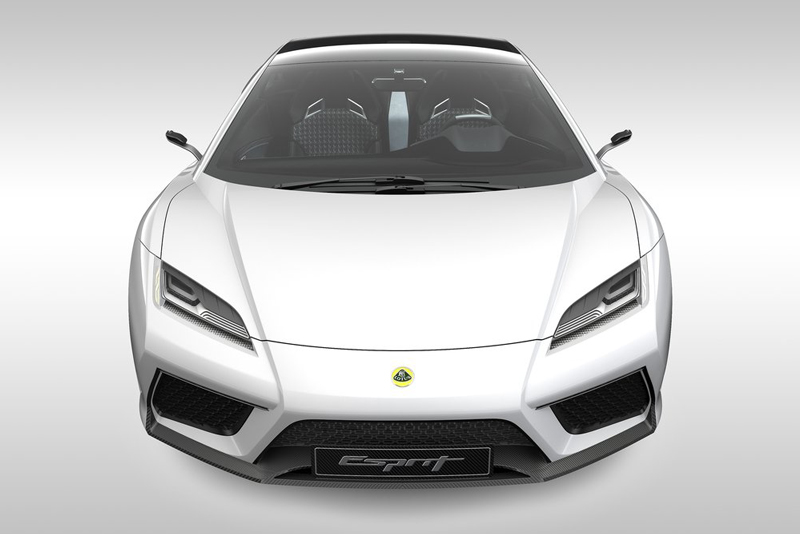 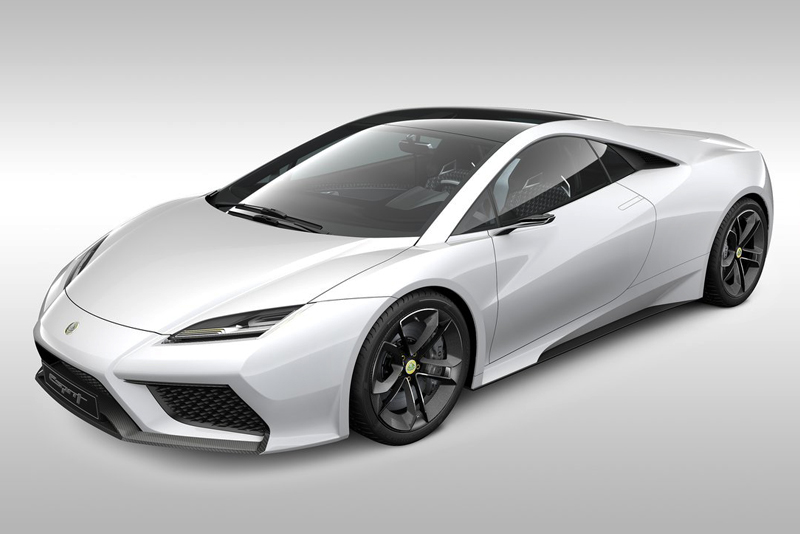 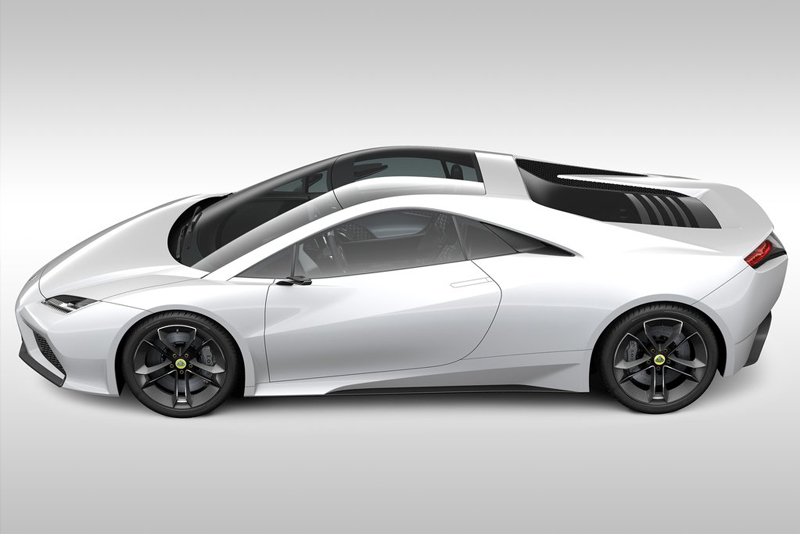 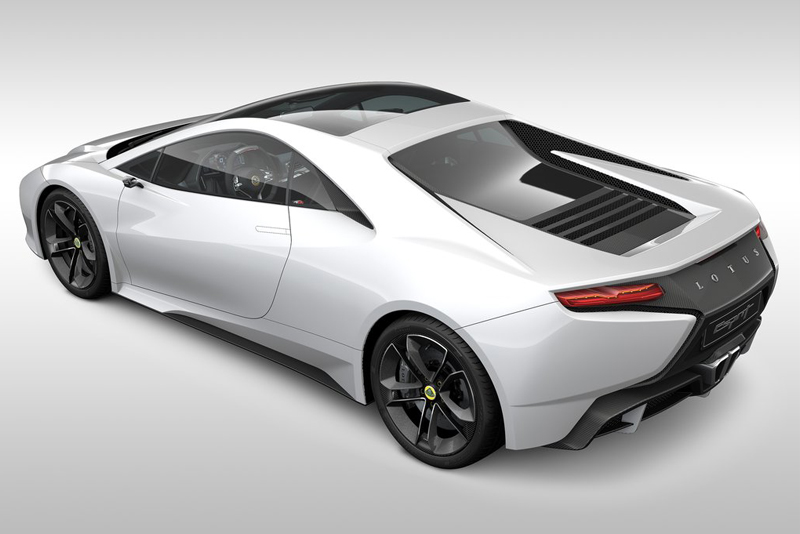 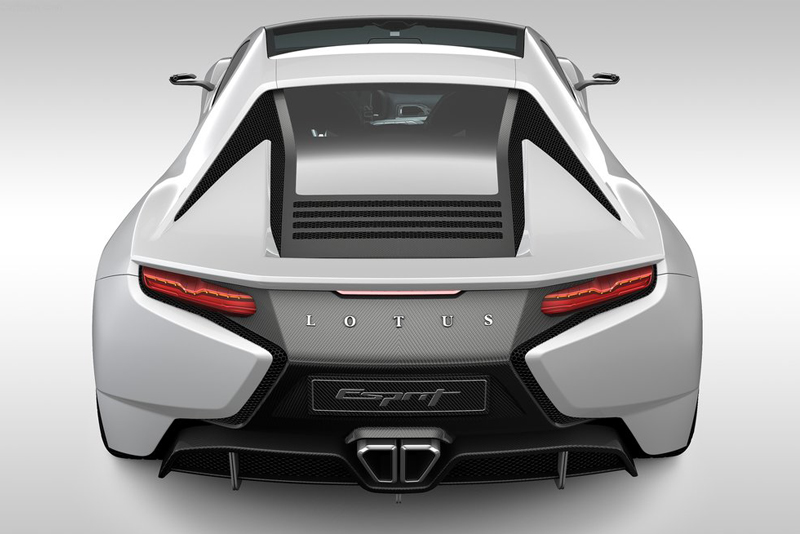 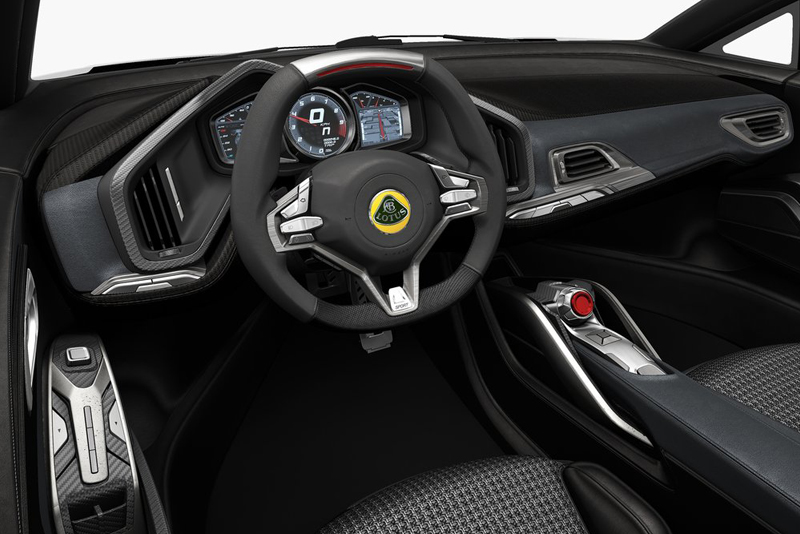 Related Articles
Lotus Emira order books now open in Singapore BY Jonathan Lim
The Lotus Eletre is a 600hp, 2-tonne, all-electric inevitability. BY Jonathan Lim
BMW i4: four reasons why this EV is cool (and 1 reason why it isn’t). BY Sheldon Trollope
M and Ms | BMW M3 Competition and M4 Competition BY Sheldon Trollope
The all-new Honda Jazz arrives in Singapore BY Marcus Lim