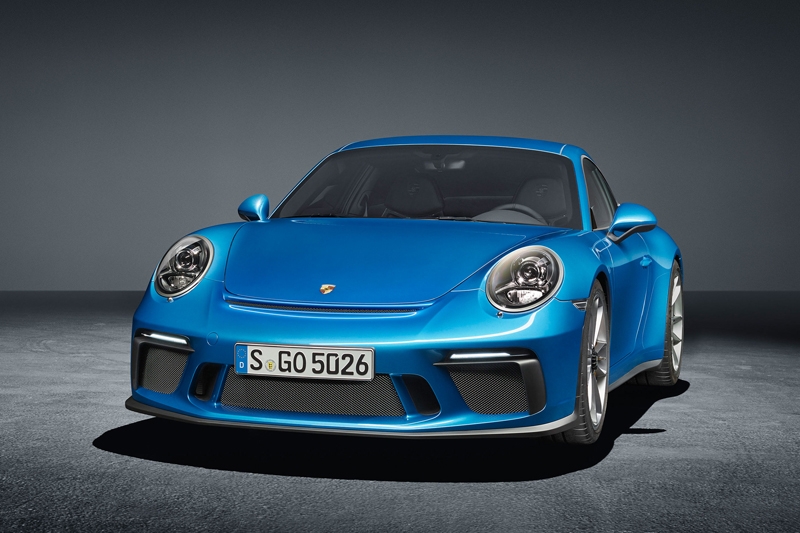 A new addition has arrived to the lineup of Porsche purist vehicles in the form of the 911 GT3 with Touring Package. Available exclusively with a six-speed manual transmission, it also does away with the fixed rear wing on the regular 911 GT3, instead featuring a variable rear spoiler like the 911 Carrera. 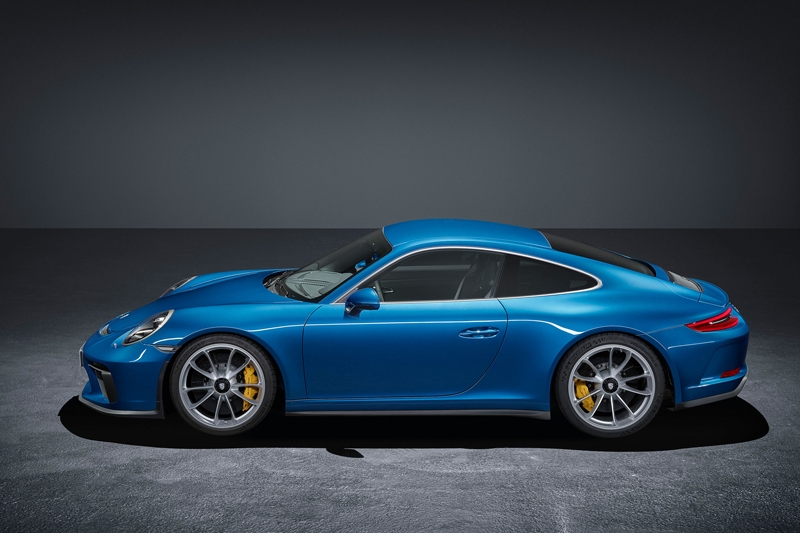 The ‘Touring Package’ name harks back to an equipment variant of the 1973 911 Carrera RS, adopting and modernizing the puristic 911 design and classic interior features. 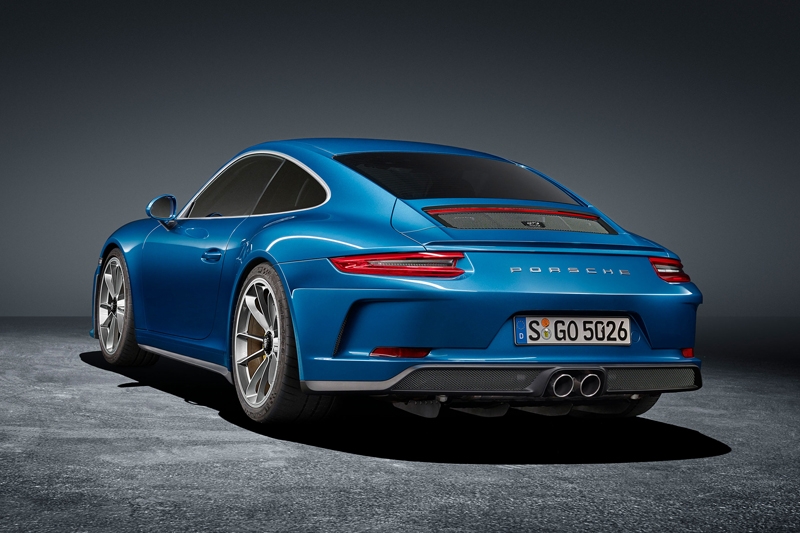 On the outside, the 911 GT3 with Touring Package is largely unchanged from the regular 911 GT3, with the exception of the rear which is now equipped with a gurney flap on the edge of the extending rear spoiler. A specially designed rear lid grille bearing the ‘GT3 touring’ logo, together with silver-coloured side window strips, sports exhaust system tailpipes and headlight washer covers distinguish Touring Package equipped vehicles. 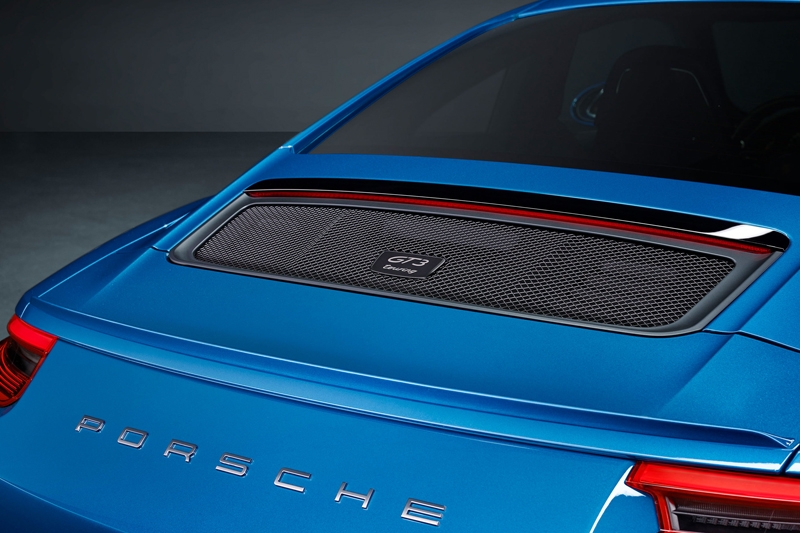 Inside, fine leather is prevalent rather than Alcantara, in line with the character of a puristic GT. Surfaces that the driver is frequently in contact with such as the steering wheel rim and shift lever are upholstered in smooth-finish leather, while the seat centres are made of black fabric. A finishing touch to the interior is the trim in black aluminium. 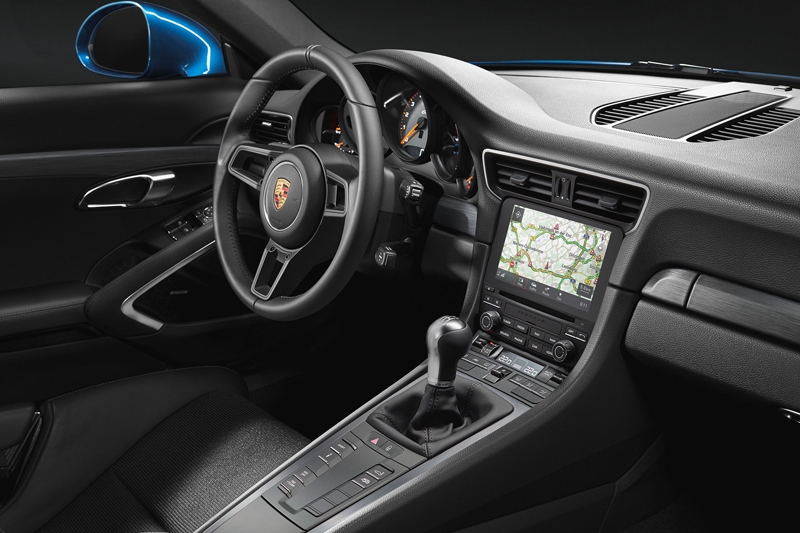 In all 911 GT3s, standard equipment includes the Connect Plus module and the Porsche Track Precision app, enabling the driver to display, record and analyse detailed driving data on their smartphone.