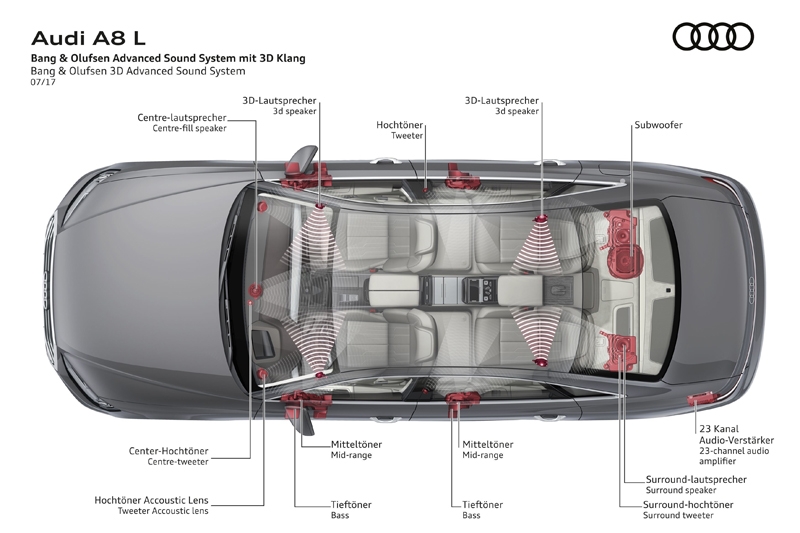 Music — A sensory experience in the Audi A8

Listening to music becomes a sensory experience in the new fourth-generation Audi A8, as the car demonstrates that luxury is indeed audible – with the Bang & Olufsen 3D Advanced Sound System. For the first time ever, 3D sound makes an appearance on Audi’s flagship sedan, with a 1920-watt amplifier and 23 loudspeakers producing an airy, high-resolution sound pattern.

First introduced in the Audi Q7 in 2015, the 3D sound technology has now evolved to include the rear compartment of the car. Two full-range loudspeakers in the A-pillars, and two more in the headlining above the rear seats provide the spatial dimension of height and intensify the surround sound into the perfect stereophonic experience. Using an algorithm developed in partnership with the Fraunhofer Institute, the stereo or 5.1-channel recordings are used to calculate the information for the third dimension, and process it for the four 3D loudspeakers. 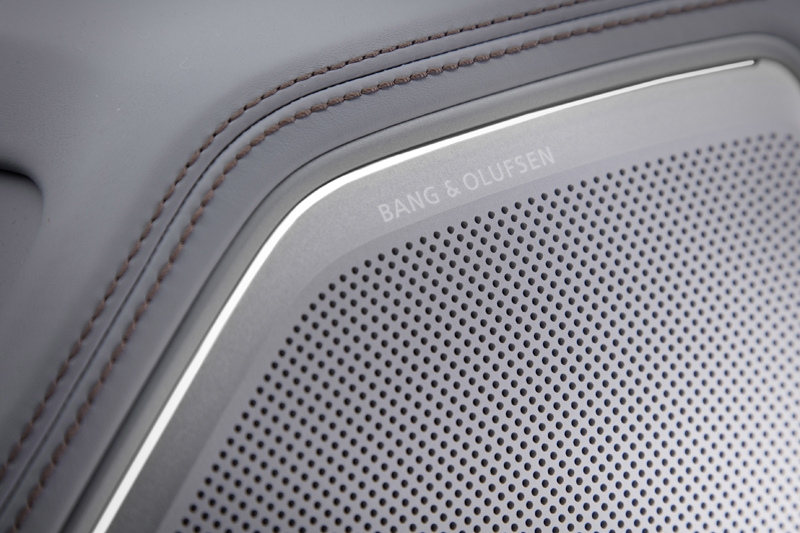 Additionally, when the infotainment system is switched on, two tweeters with Bang & Olufsen’s Acoustic Lens Technology extend electrically out of the instrument panel, distributing sound in a horizontal 180-degree fan. The effect is impressive, especially when reproducing a classical concert of high recording quality — the sound is authentic and emotional, unfolding exactly how it was recorded in the concert hall. 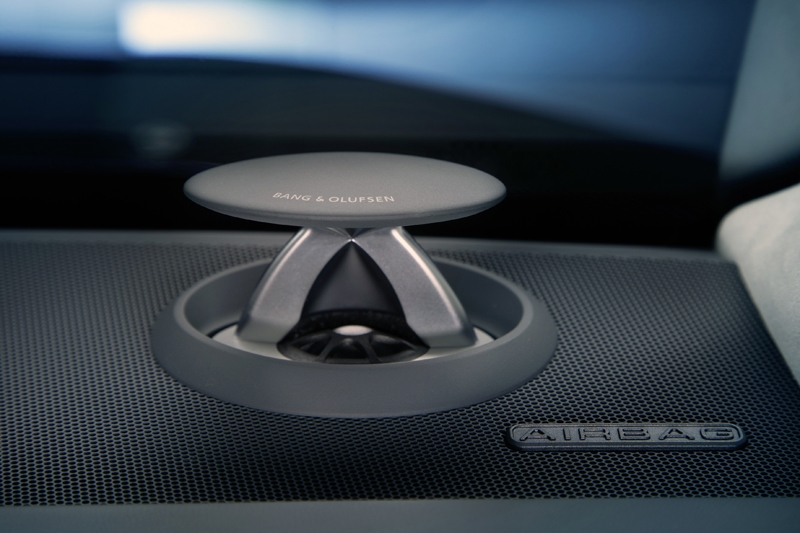 Sound settings can be optimized as preferred using the Audi MMI system as well as a separate operating unit for the rear passengers, with the ability to set a specific focus on the front or rear seats, or all seats. Selecting the rear-focused setting allows the rear seat occupants to enjoy the best possible quality of 3D and surround sound, however occupants can adjust the treble and bass levels and subwoofer volume independently of all other loudspeakers. 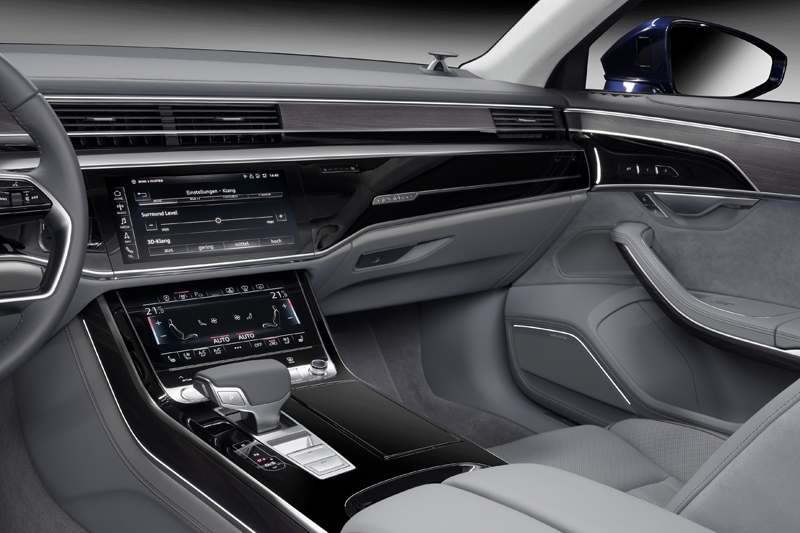 With high-end sound being an Audi core competence, Danish audio specialist Bang & Olufsen supplies both the Advanced and Premium Sound System in the new Audi A8, with the aim of Audi, Bang & Olufsen and the Fraunhofer Institute being one and the same — to offer customers the best possible sound system. 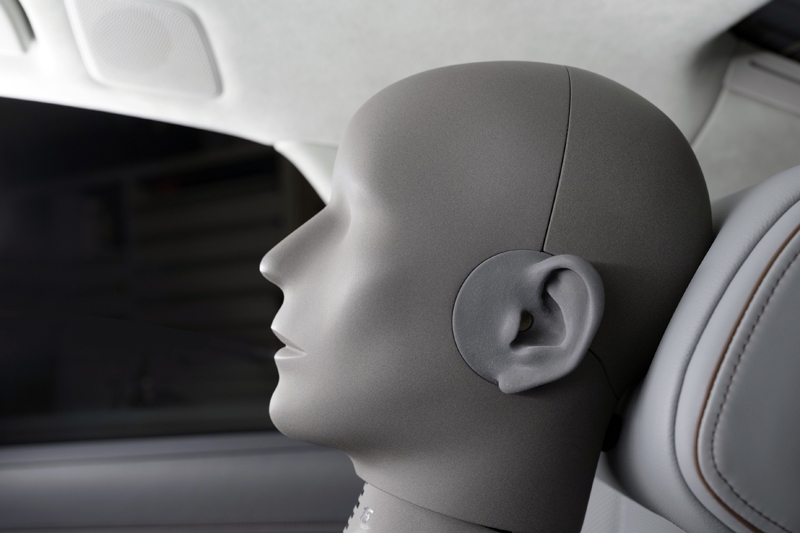