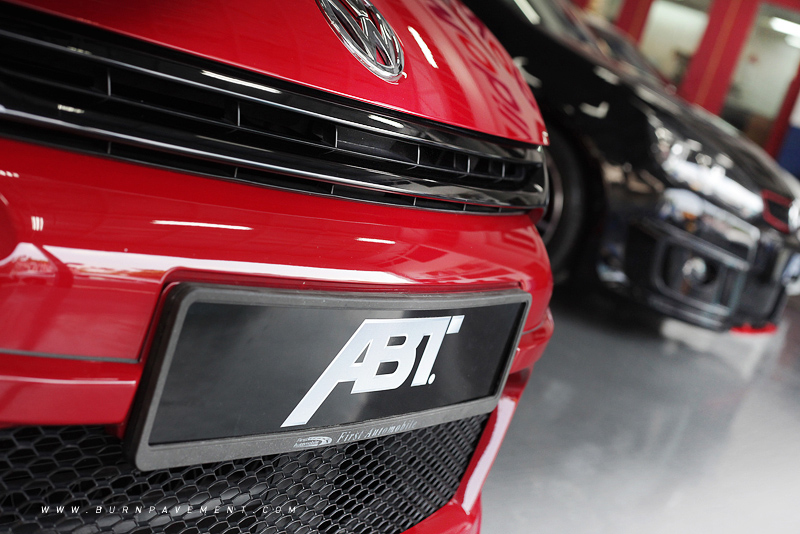 ABT Open-house 2010 at Autovox

Autovox welcomed friends and media to the first ABT Sportsline open-house. Set in a casual backdrop of their showroom, guests were treated to ABT tuned demo cars to drive and a yummy buffet to boot

The sweltering heat this saturday afternoon didn't stop the 40-plus guests at the comfy Autovox showroom from having a good time. The very first ABT (pronounced 'upt', not A.B.T.) Sportsline open-house was an intimate time for friends and media to get up close and personal with the brand, and to learn more about the history of the Kempten based tuning company.

The afternoon kicked off with Mr. Brinal Chua, Managing Director of Autovox, updating visitors on the company's direction and new facilities. He also highlighted the latest range of ABT products - which included the awesome new Audi R8 GTR - as well as the cool ABT 3D Konfigurator < click to launch, which allows one to build your own ABT Audi or Volkswagen with a live view. Mr. Wolfgang Kitzeder, Managing Director of ABT Asia LLP was there to grace the event and update guests on ABT's current motorsports events and achievements.

A tour of the new after-sales facilities followed, with an array of ABT tuned cars on show. Throw in test drives of the ABT tuned demo cars, prize giveaways, exclusive offers on ABT tuning programs and a delicious buffet spread, there was truly no better place to spent a hot saturday afternoon.

ABT tuned cars on display. 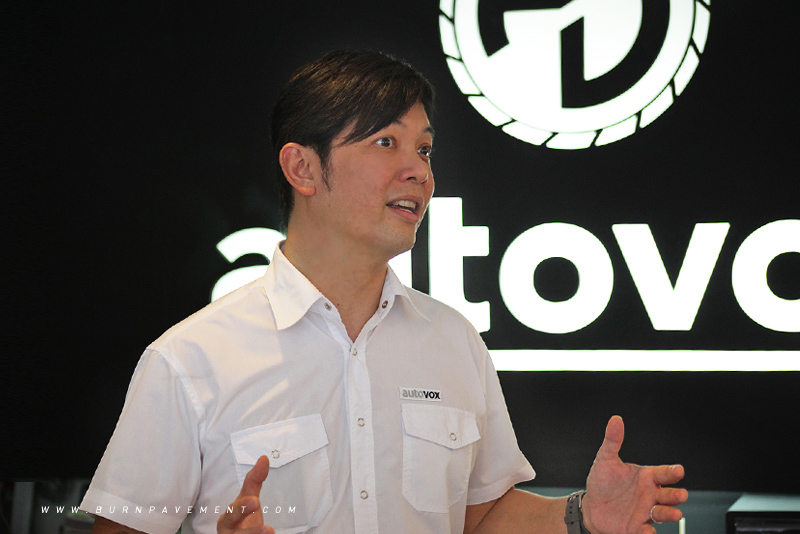 Brinal Chua, Managing Director of Autovox, explaining about ABT's long history that started from horseshoeing. Jesting that from the early days, the company had already been dealing with 'horsepower'. 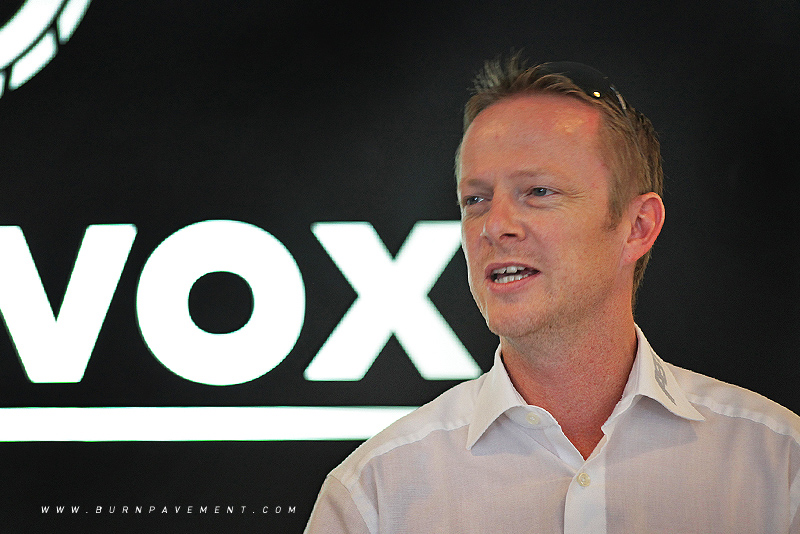 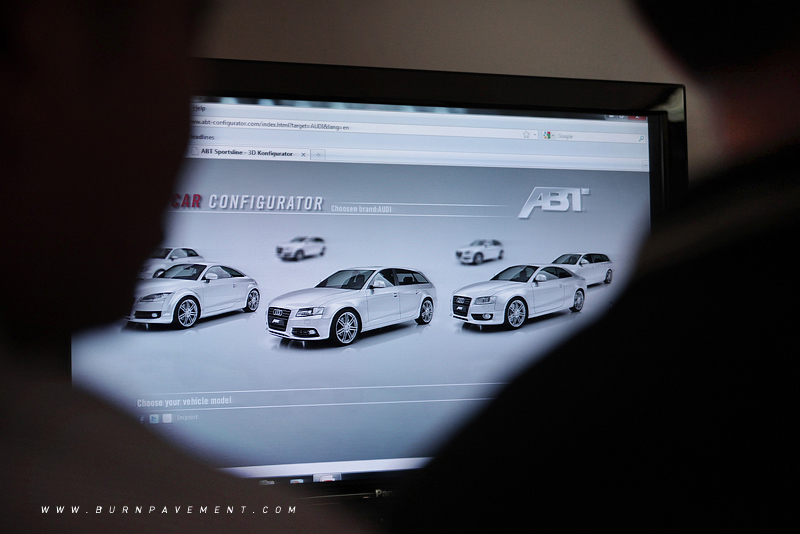 A look at the ABT 3D Konfigurator. 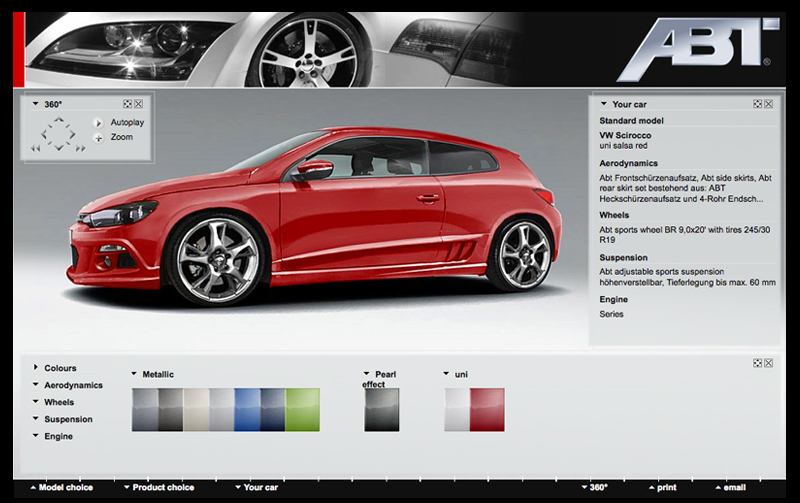 Screen shot of a 'Konfigured' Scirocco. Once you're ready, press the "Enter" button... 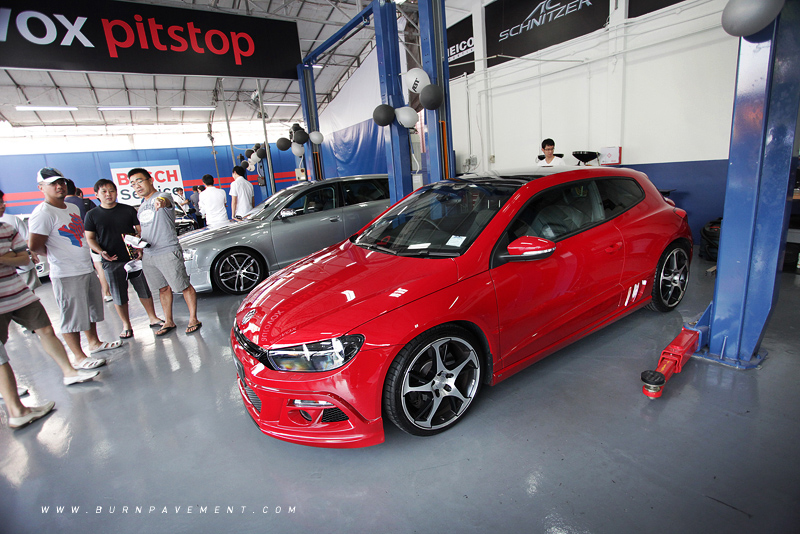 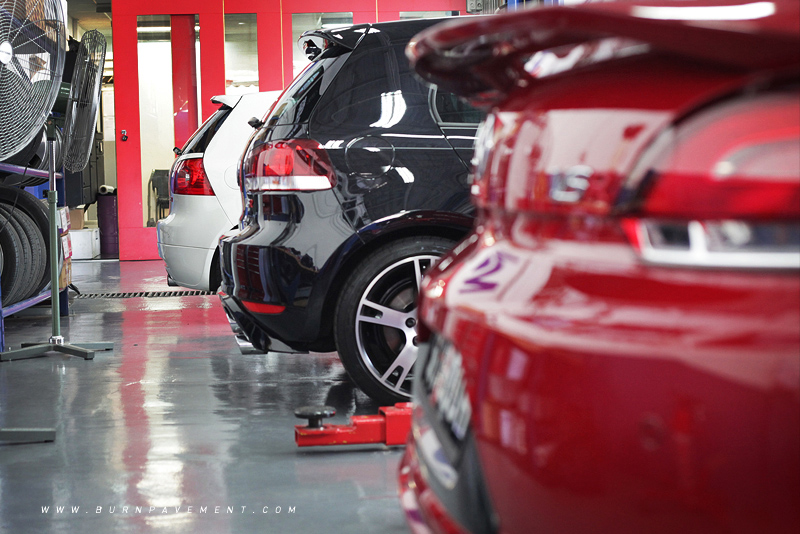 Extensive after-sales facilities are located behind the showroom. 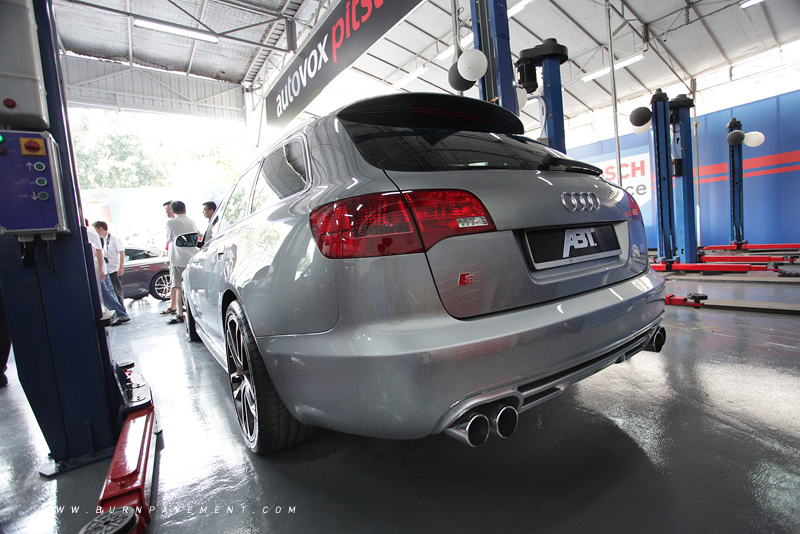 Sexy quad pipes add aggression to this Audi A6 wagon. 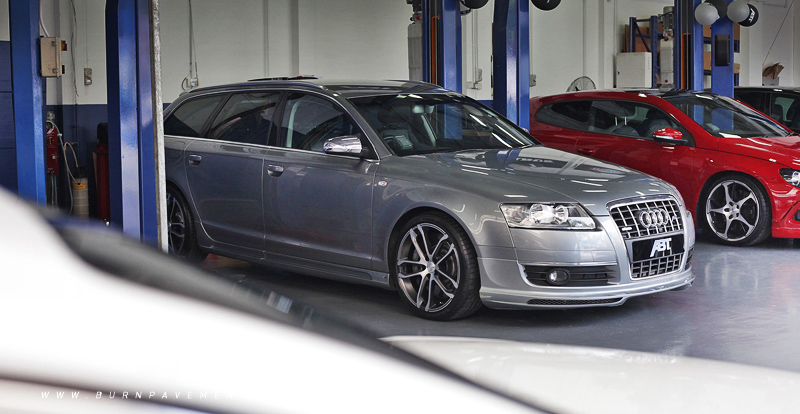 Handsome A6 wagon made even more attractive with 20" CR sports wheels. 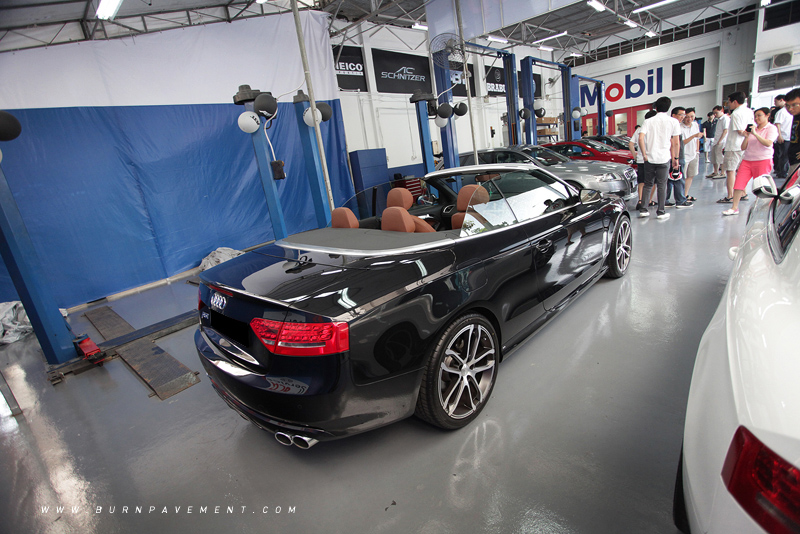 ABT tuned Audi A5 cabriolet. 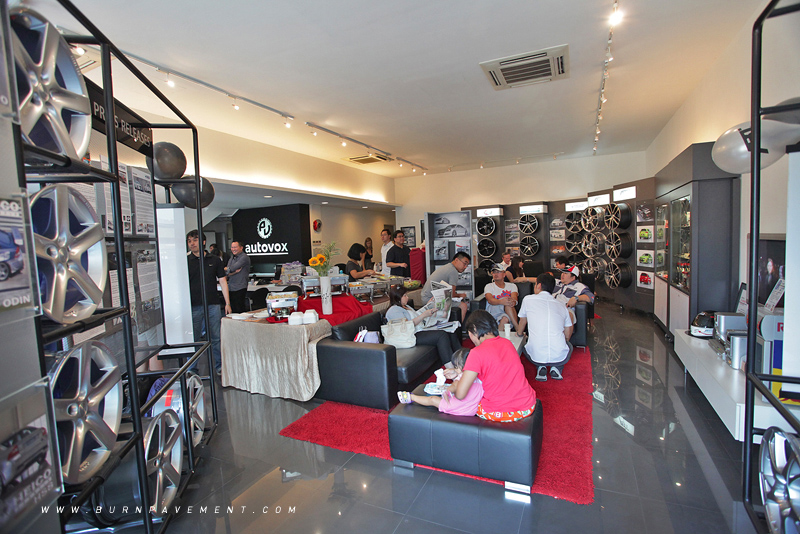 Showroom-turned-hangout place was cozy for one and all, including the family. 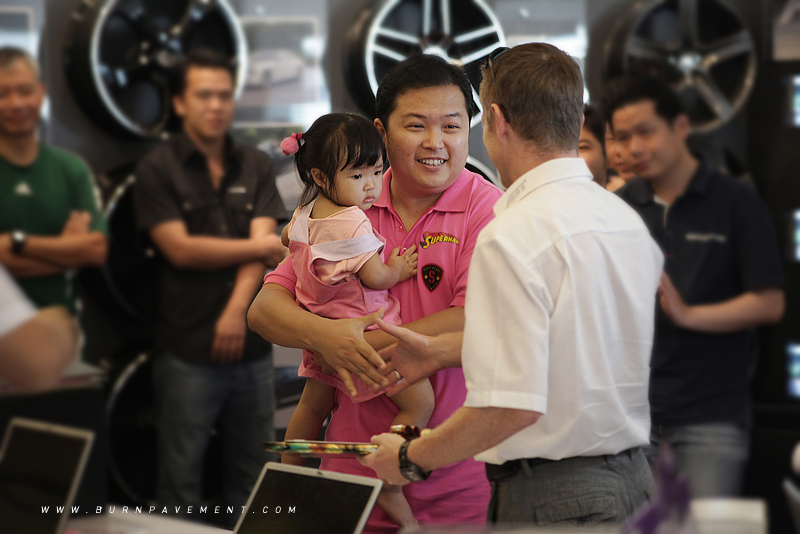 There were prizes sponsored by Motul Oil to be given away too.

I spy with my li'l eye... a 911 GT Street and a Mansory Panamera, two of the many cars under the tender care of Autovox.