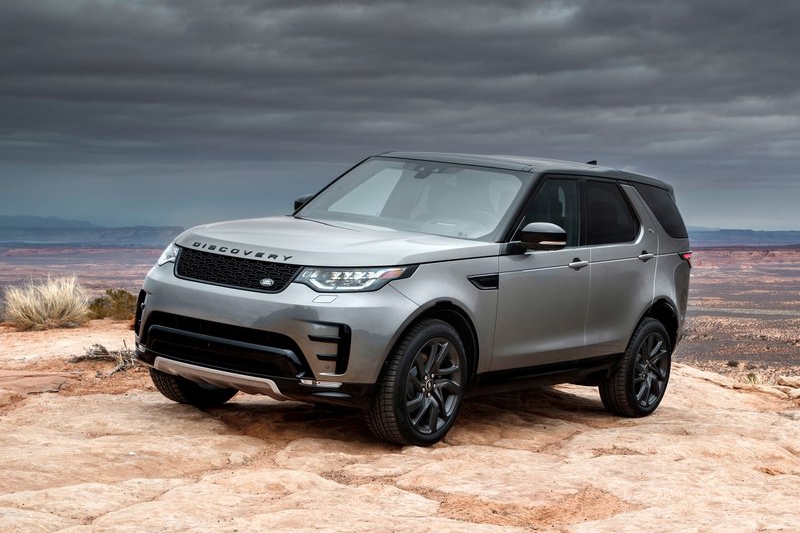 New Land Rover Discovery — Above and Beyond

Amidst lush greenery and a lovely seafront view, Wearnes Automotive launched the all-new Land Rover Discovery on Friday afternoon at Keppel Island. The new Discovery embodies Land Rover’s drive to go Above and Beyond, by combining British desirability with an unstoppable spirit of adventure.

Retaining Land Rover’s renowned all-terrain capability whilst improving everyday usability, the Discovery boasts a 283mm ground clearance (up from 240mm), and a maximum wading depth of 900mm (up from 700mm). Even if you’re inexperienced and have never gone off-roading, the Discovery’s off-road prowess can be exploited with the multi-mode Terrain Response system, which optimises various settings to suit the driving conditions, all at the turn of a rotary controller. 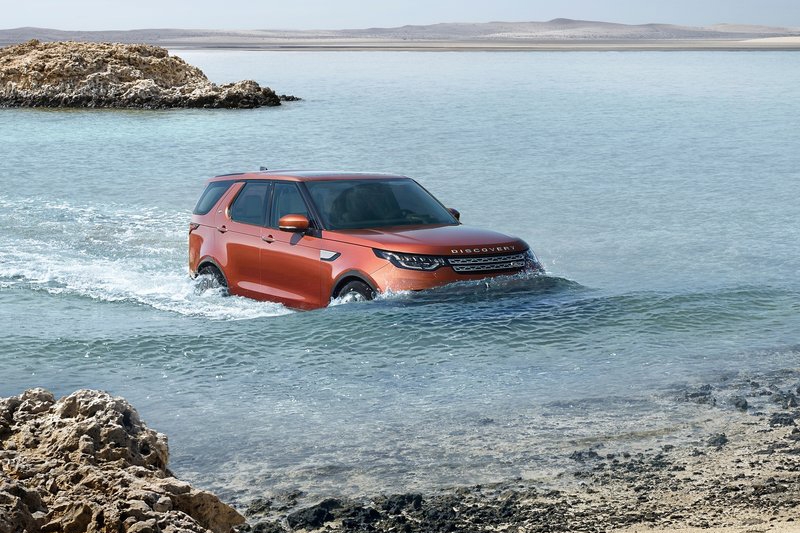 Three Discovery units and one Discovery Sport were present for us to experience the new Discovery’s capabilities, on an off-road simulation course that included a wading pool, a side incline, and a 45-degree vertical incline. Land Rover instructors were present to demonstrate the potential of features such as Hill Descent Control (HDC) and the Terrain Response system, and later put us in the driver’s seat after ensuring that we were sufficiently competent. 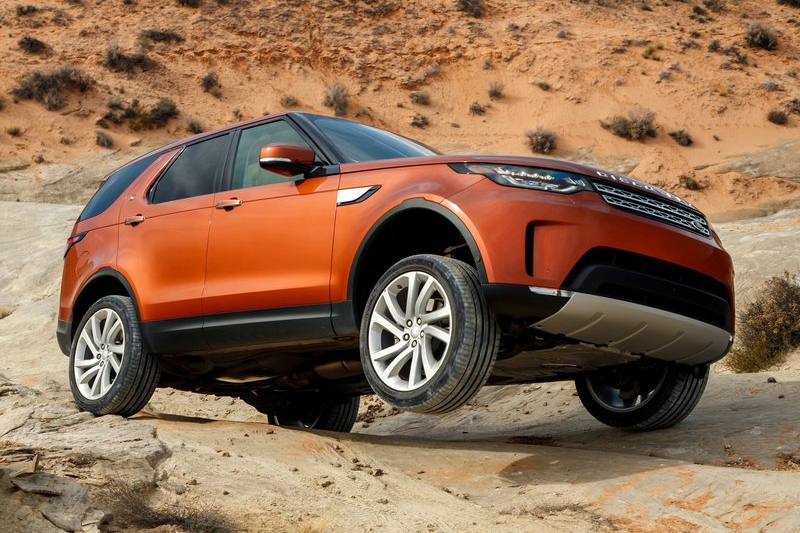 Interior niceties debuting on the new Discovery include the InControl Touch Pro infotainment system — featuring a large 10-inch screen and an 11-speaker Meridian digital surround sound system — allowing designers to reduce the number of switches on the centre console, for a clean and uncluttered appearance. The world’s-first remote Intelligent Seat Fold technology can also be controlled from the InControl screen, allowing drivers to instantly configure any of the seven full-size adult seats. 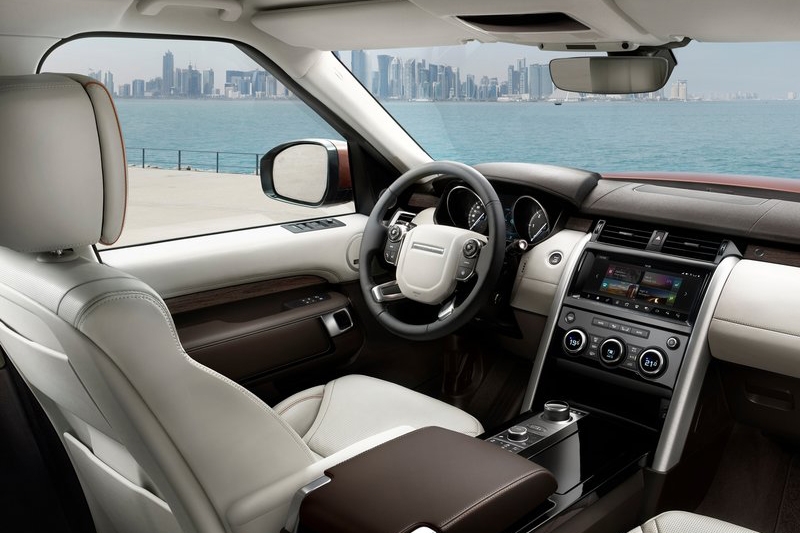 Passengers too can look forward to new features, such as the new Auto Access Height technology that reduces ride height by up to 40mm during ingress and egress, as well as a total of six USB sockets and three 12V power outlets throughout the vehicle allowing all passengers to keep their devices powered. 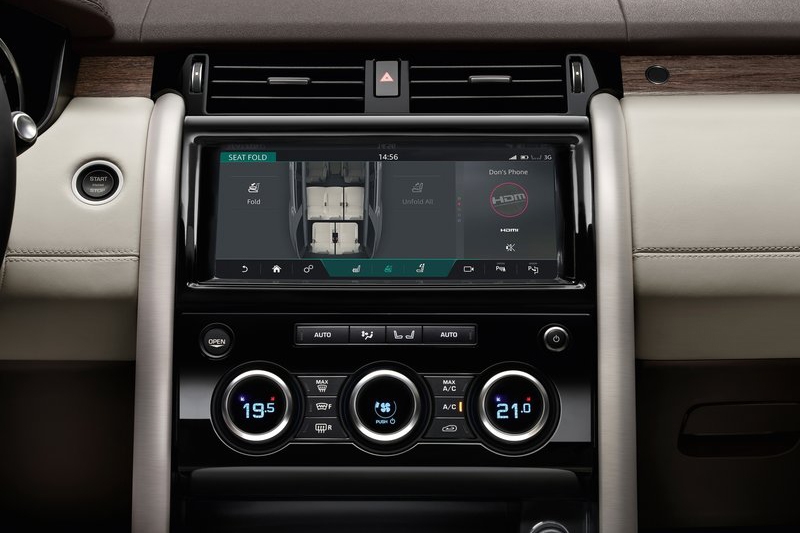 The all-new Discovery is powered by the Jaguar Land Rover group’s efficient 3-litre six-cylinder diesel in Td6 trim, producing 255 bhp and 600 Nm of torque and paired with a smooth ZF 8-speed automatic transmission for strong performance, pulling power and efficiency. 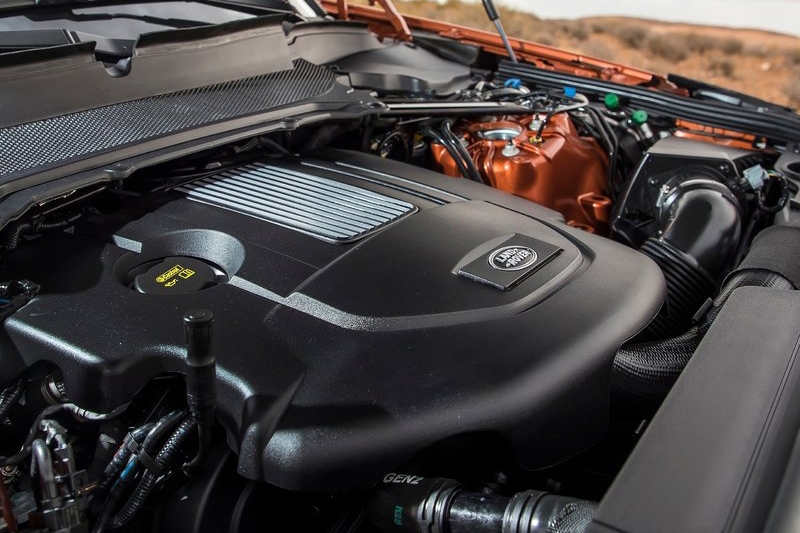 Going up against models in the Singaporean market such as the Mercedes-Benz GLS, Audi Q7 and BMW X5, the Discovery stands a chance appealing to family-oriented buyers looking for an SUV with proven off-road capabilities. 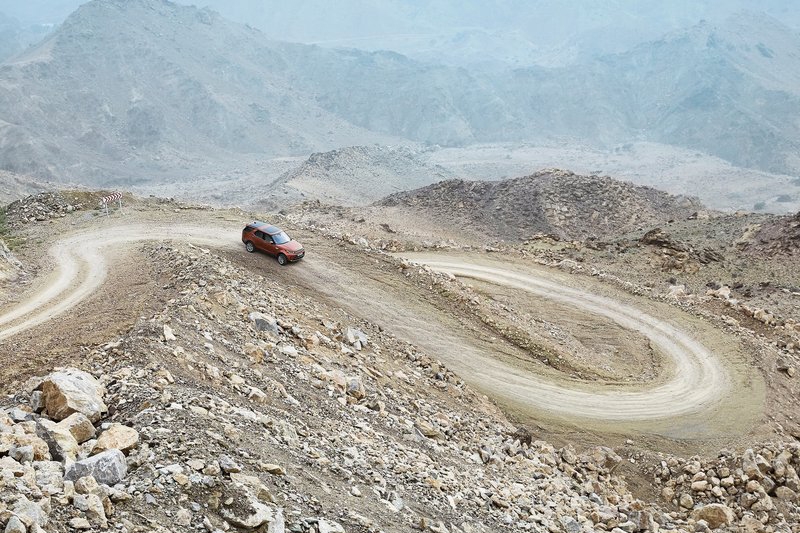