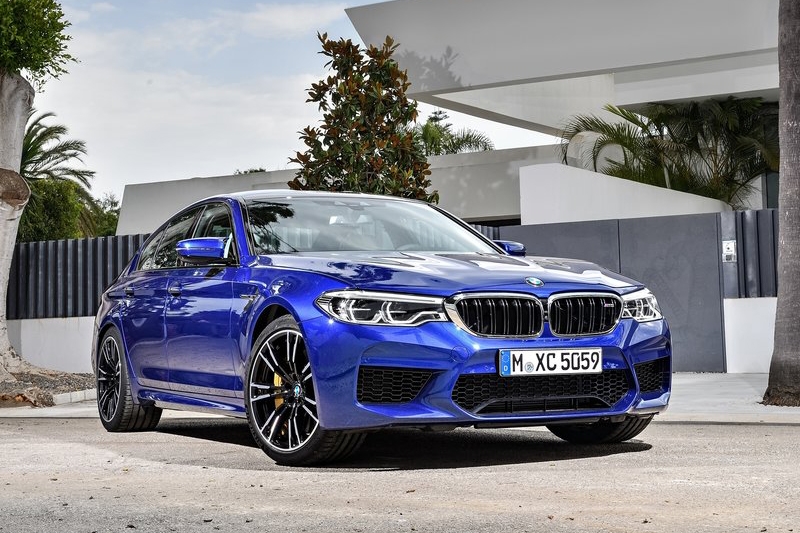 BMW M5 gets xDrive all-wheel drive for the first time

The new BMW M5 takes BMW M GmbH into new territory, with the introduction of M xDrive all-wheel-drive featuring in BMW’s high-performance sedan for the first time. The new car is committed to building on the tradition of the original E28-chassis BMW M5 – a luxurious four-door business sedan with a taste for the racetrack – whilst exploring new dynamic dimensions and offering greater everyday capability in all driving conditions.

Developed by BMW M GmbH, the new M xDrive is touted as the most emotionally engaging all-wheel-drive system yet, comprising of a central transfer case with a multi-plate clutch that distributes power variably to the front and rear axle as required. The Active M Differential at the rear axle is also fully variable, and can be locked between 0 and 100 percent. 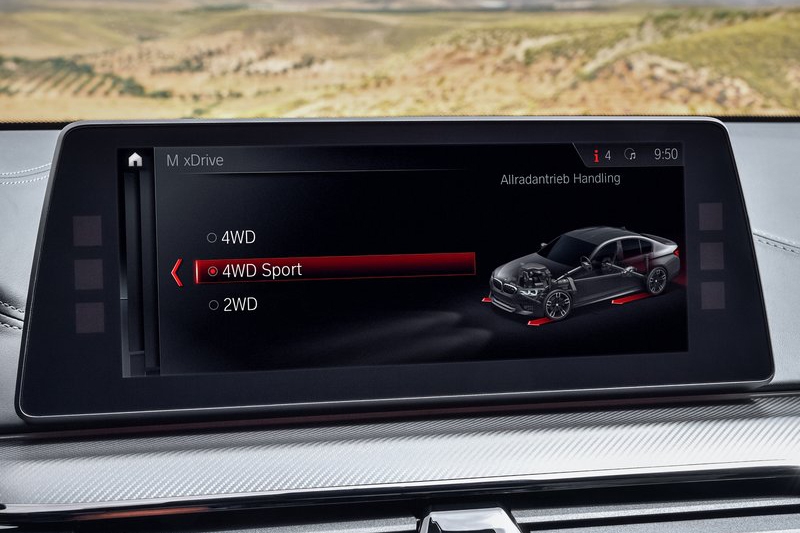 Allowing drivers to manifest their Jekyll and Hyde tendencies, the character of the M xDrive can also be tweaked according to weather conditions or how naughty the one is feeling, ranging from slight slip when accelerating out of corners, or full-on drifts that are easily controlled — with five different configurations available based on combinations of the DSC modes (DSC on, MDM, DSC off) and M xDrive modes (4WD, 4WD Sport, 2WD). 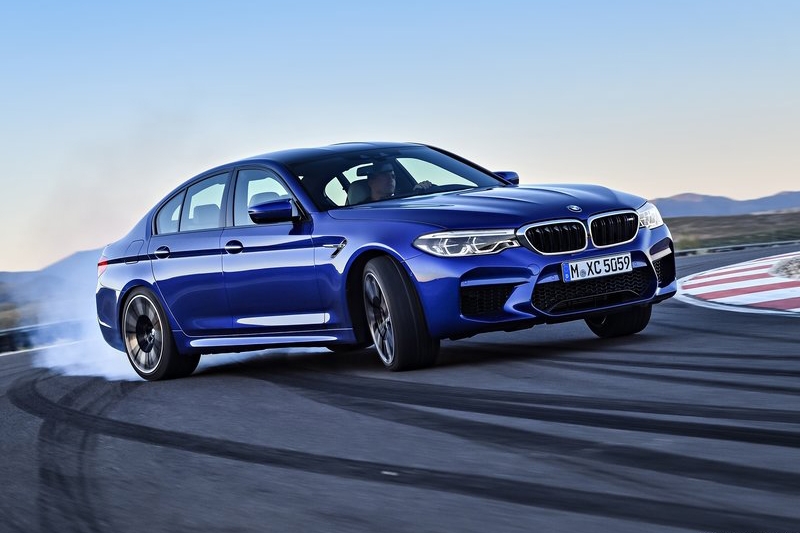 Power comes courtesy of a 4.4-litre bi-turbo V8 engine derived from the outgoing M5, but revised to feature newly developed turbochargers, ultra-efficient charge air cooling and increased fuel injection pressure, increasing power to 600 bhp and 750 Nm of torque, up from the F10-chassis M5’s 560 bhp and 678 Nm. The century sprint takes just 3.4 seconds, all the way to an electronically limited top speed of 250kmh. With the optional M Driver’s Package, however, the fun continues till the speedometer touches 305kmh. 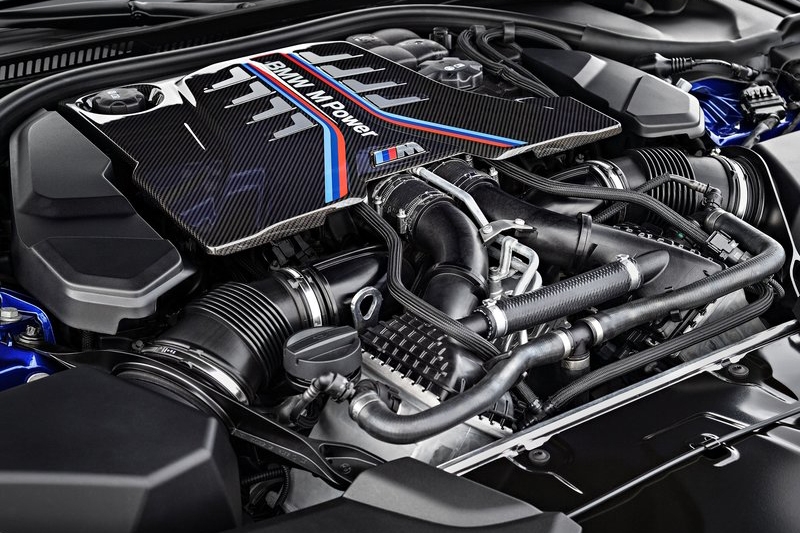 Using the gear selector lever on the centre console or the steering-mounted paddles, drivers can adjust the characteristics of the specially tuned eight-speed M Steptronic transmission to their personal preferences. Whether for daily driving or track duties, the M Steptronic is able to offer fully automated gear changes, and lightning fast shift times that bolsters the M5’s exceptional agility and dynamic flair. 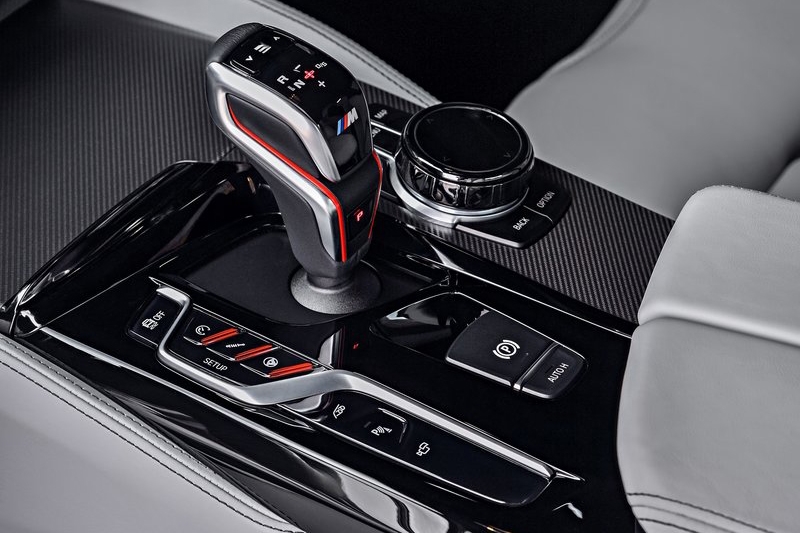 Dynamism is aided by the suspension system — which has been tuned by experts and racing drivers at various venues including the legendary NÃ¼rburgring Nordschleife circuit — providing instantaneous feedback when pushing hard on the road or the track. The Variable Damper Control (VDC) system with M-specific tuning and M Servotronic steering offers three modes ranging from Comfort, Sport, and Sport Plus. 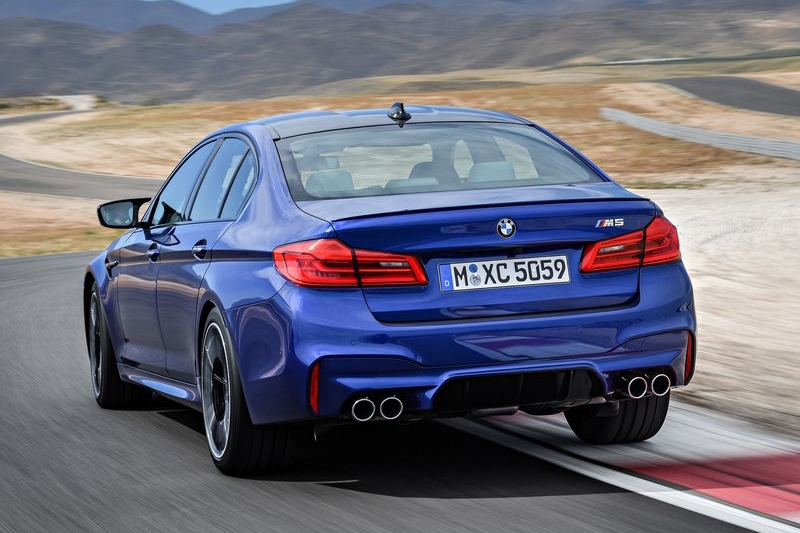 Aesthetically, the M5 features broader side front panels and front bumper trim, with an aluminum bonnet with an M-specific design rounding off the front end. Up top, a lightweight carbon fibre-reinforced plastic (CFRP) roof is a standard feature of the M5 that sets it apart from its lesser brethren, additionally offering major weight savings. Polished 19-inch light-alloy wheels and blue-painted six-piston calipers on the front wheels set the M5 apart when viewed from the side. Rounding off the aesthetic changes at the rear is a redesigned rear diffuser that surrounds the four tailpipes that generate an appropriate sporting soundtrack. 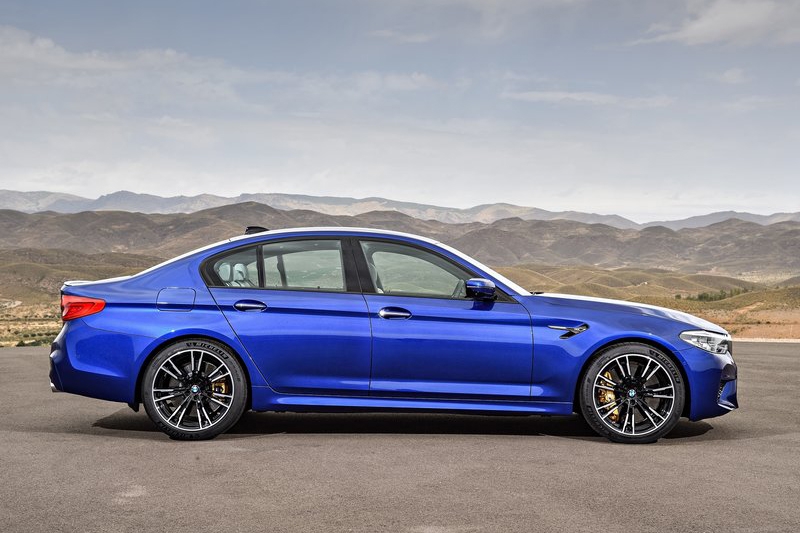 The new BMW M5 can be ordered in Europe beginning September 2017, priced at â‚¬117,900 with deliveries beginning February 2018. When it eventually arrives in Singapore, expect prices to begin at about S$540,000. 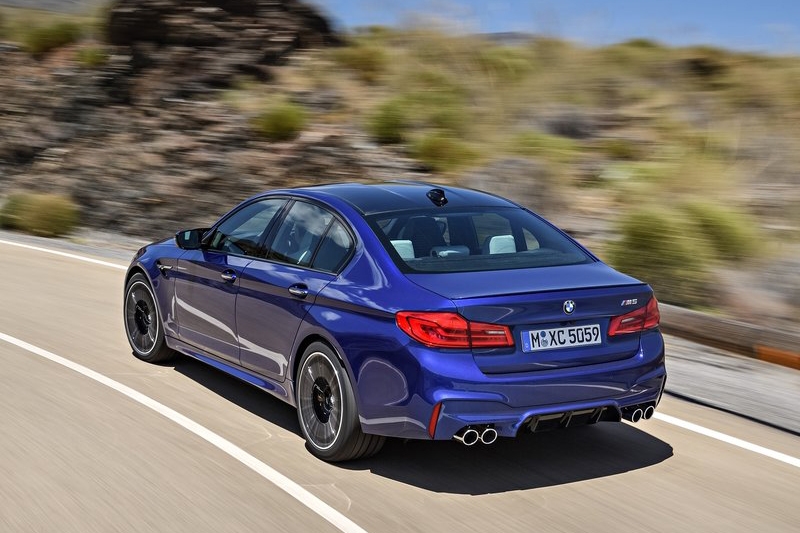