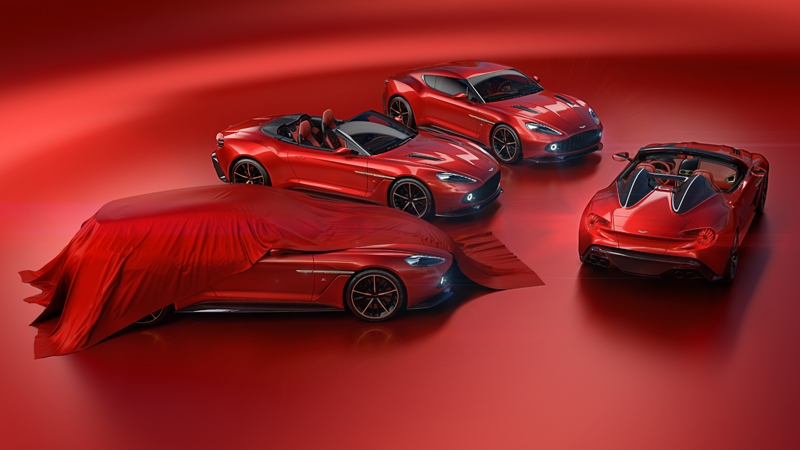 One of the most enduring creative partnerships in the automotive industry reached another milestone today, with the announcement of the Aston Martin Vanquish Zagato Speedster and Shooting Brake.

Production of the Vanquish Zagato family is limited to 325 cars in total, with 99 each of the Coupe, Volante and Shooting Brake models to be built. The Vanquish Zagato Speedster will be the most rare, with a 28-car production run. 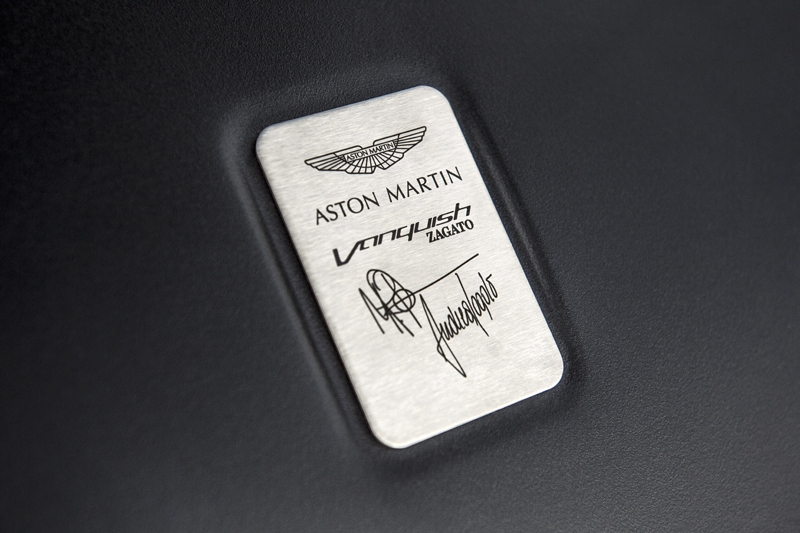 All four cars are based upon the Vanquish S, and share its 592bhp naturally aspirated V12 engine and 8-speed Touchtronic III automatic transmission. The Vanquish S’ adaptive damper system is fine-tuned for each model, promising exceptional driving pleasure that rivals their design. 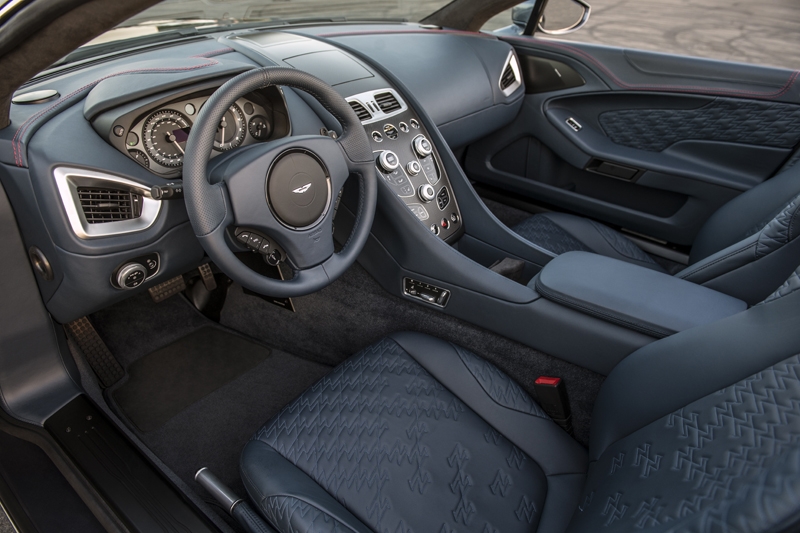 The Speedster is an uncompromising, roofless design that expresses the raw excitement of an open-top ultra-high performance sports car, with its boldest and most striking feature being the Speed Humps that form streamlined cowls, representing the signature Zagato double-bubble roof. 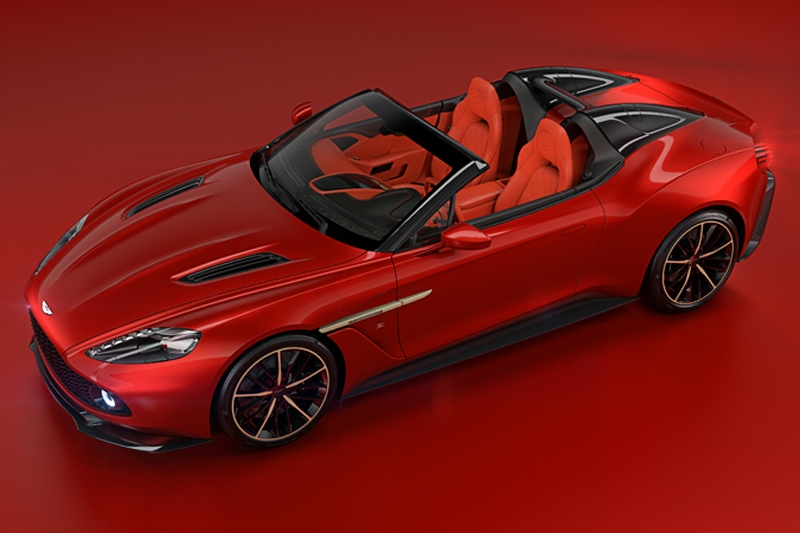 The Shooting Brake is a two-seater conceived as an individual and exceptionally practical grand tourer, with an extended roof bearing the Zagato double-bubble with glass inlays that allow light to flood into the cockpit. At the rear, a powered tailgate opens into a luxuriously trimmed rear cabin area that accommodates a tailored luggage set.

All body panels on the four Aston Martin Zagatos are made from carbon fibre, with details such as the Vulcan-inspired ‘Blade’ taillights and 3D Zagato motifs creating an unbroken stylistic thread that connects each individual design element. 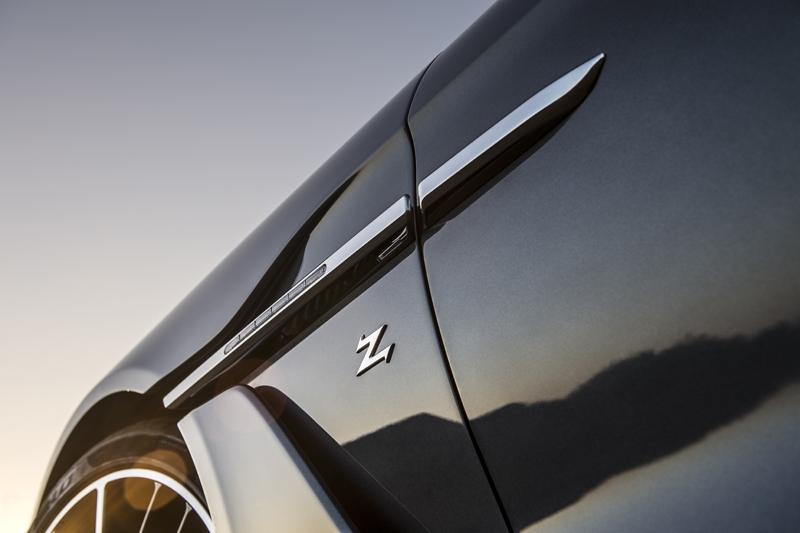 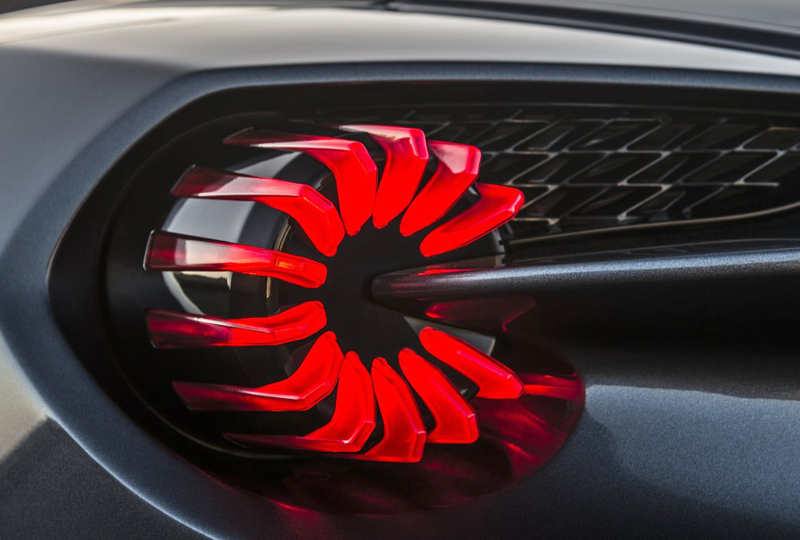 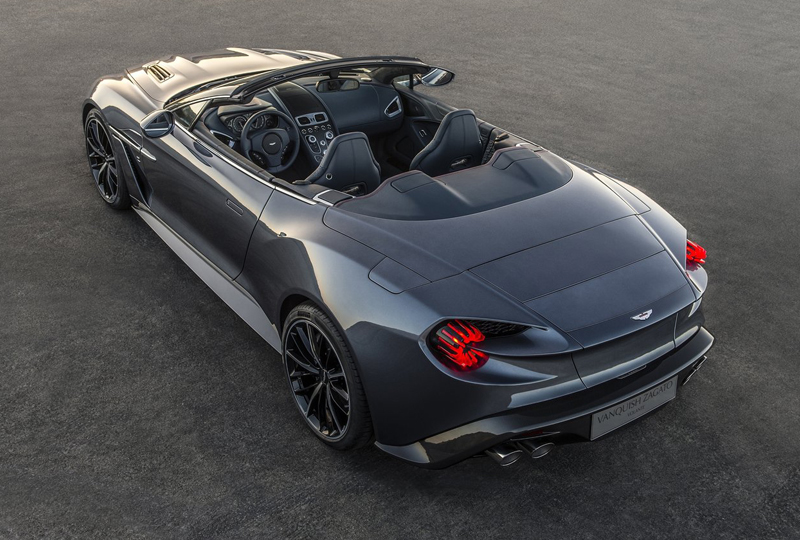