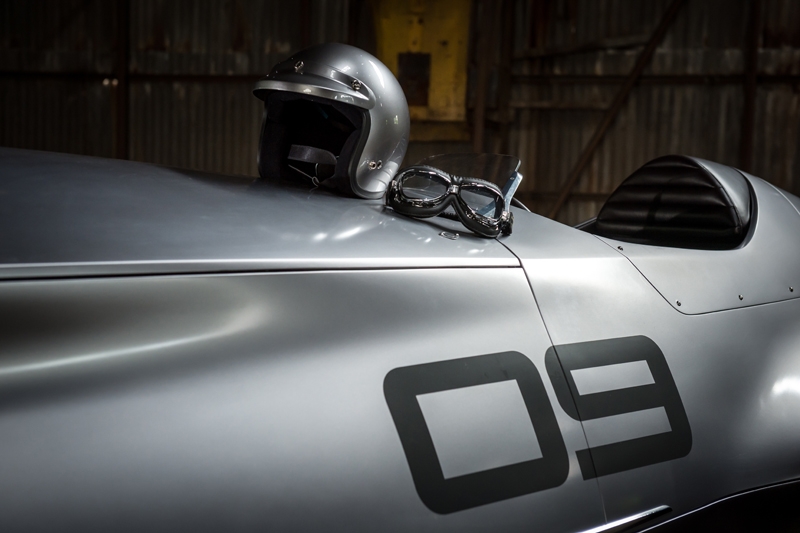 “What if?” INFINITI to debut retro prototype at Pebble Beach

“It started as a simple thought – what if we found a car, down at the Southern tip of Japan, buried deep in a barn, hidden from all eyes for 70 years… what would this discovery look like?” This was what inspired the INFINITI retro prototype, says Alfonso Albaisa, Senior Vice President of Global Design at INFINITI.

Set to be unveiled at the 2017 Pebble Beach Concours d’Elegance on Sunday, 20th August, the prototype vehicle captures the ingenuity and adventure of early motor sports with the brand’s contemporary ‘Powerful Elegance’ design language. 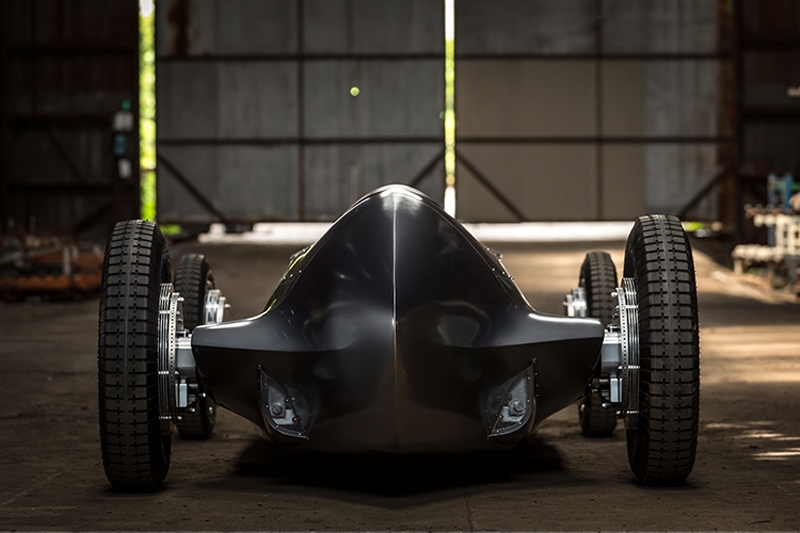 Developed through a journey back to the roots of INFINITI, as well as a preview of the future by fusing advanced EV technology, the prototype celebrates not only INFINITI’s passion for design, but also honors the roots of the company’s pioneer spirit and innovation-mindset.