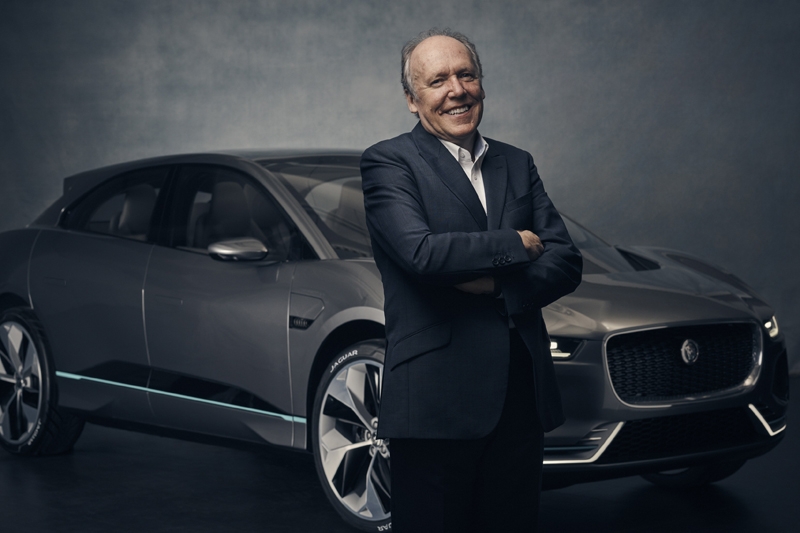 A Weekend of Jaguar Celebrations

The 16th North American Concept Vehicle Awards, held at the Concours d’Elegance of America, saw the Jaguar I-PACE Concept collect several accolades including Most Significant Concept Vehicle of 2017 and Production Preview Concept of the Year.

The awards aim to recognise vehicles most likely to shape the future of the automobile industry, with the I-PACE Concept lauded for its beautiful and futuristic design, and was described by judge Ashly Knapp as ‘a landmark in automotive technology’. 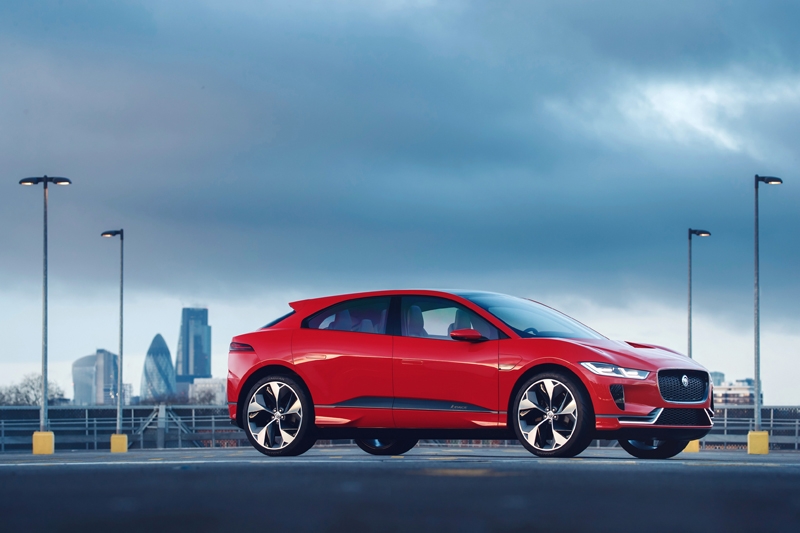 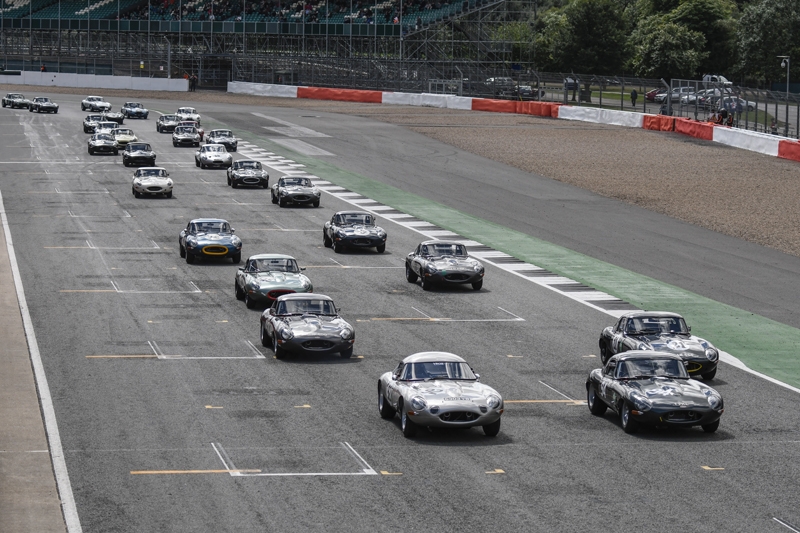 To commemorate the XJ220 production anniversary, a parade of XJ220 supercars were driven around the Silverstone circuit by their enthusiastic owners. The car that started the legendary XJ220 story — the Jaguar Daimler Heritage Trust’s original 1988 XJ220 concept car — was also displayed in the paddock. 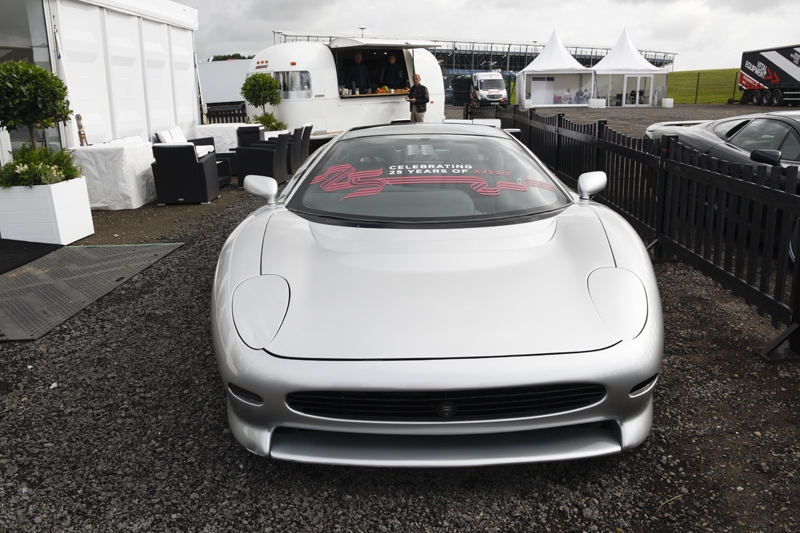 The Silverstone Classic Jaguar Classic Challenge saw the largest grid of the 2017 season, with a mix of pre-1966 Jaguars present on track, including XKs, D-types, MkI and MkII saloons and E-Types. Pole position was taken by Gary Pearson in his Jaguar E-Type, who remarked, “The standard of drivers in the race is truly excellent and it was plenty of fun throughout.” 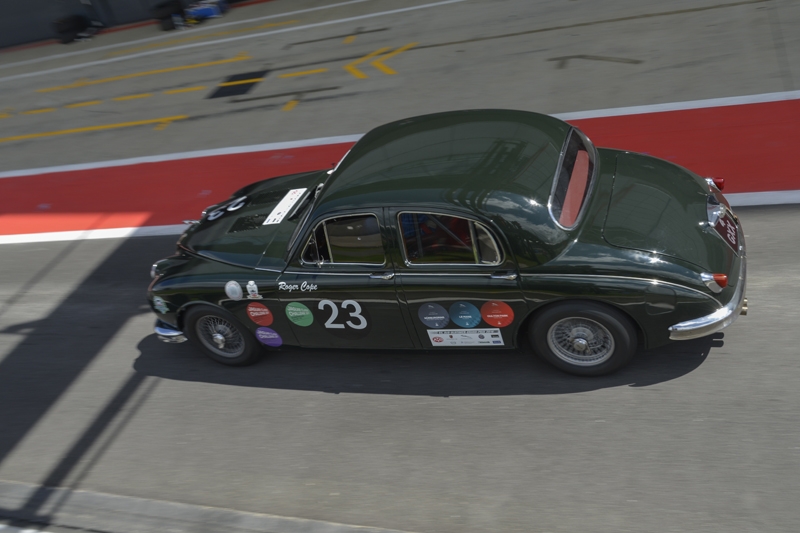 The next instalment in the Jaguar Classic Challenge will be the Oulton Park Gold Cup, to be held on 26th to 28th August 2017, with the season finale at the Spa 6 Hours meeting on 17th to 18th September 2017. For more information, and to register to take part in the 2017 Jaguar Classic Challenge, please visit www.hscc.org.uk/jaguar-classic-challenge. 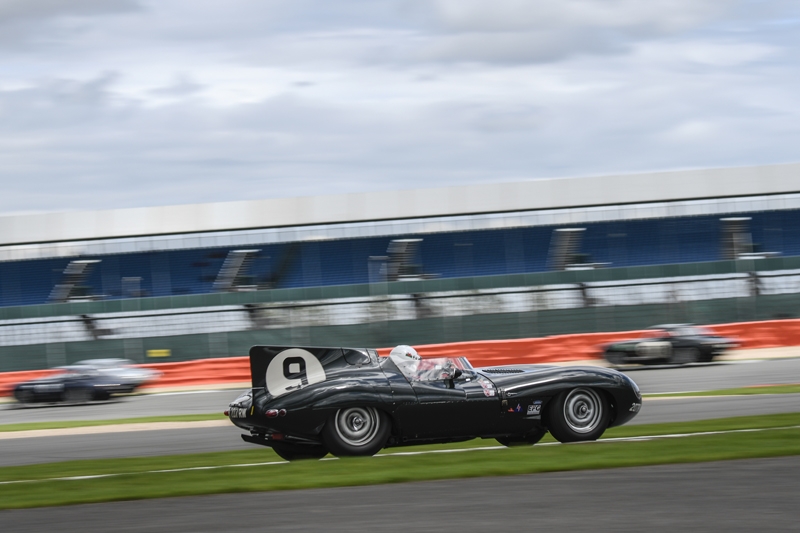