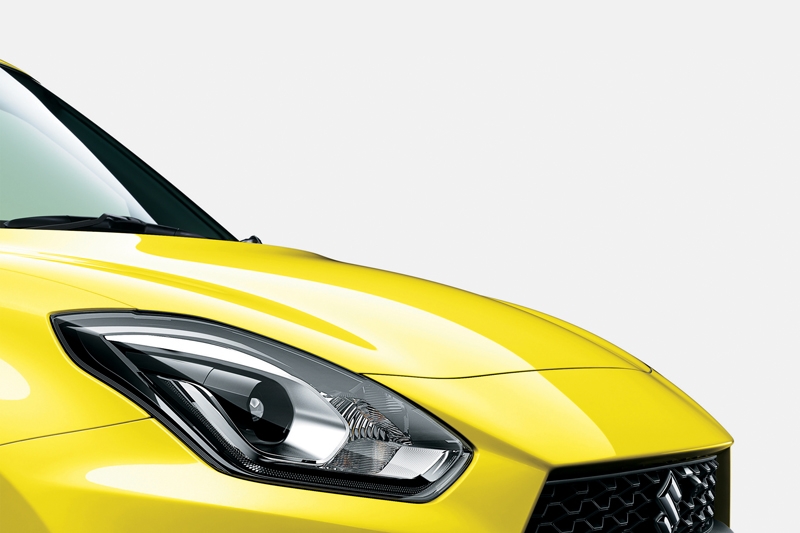 The Swift Sport has always held a special place in Suzuki’s model range since the debut of the ‘ZC31’ chassis back in 2005. This new model has undergone a complete redesign, promising to deliver an all-new level of excitement for sport-minded drivers across the world. 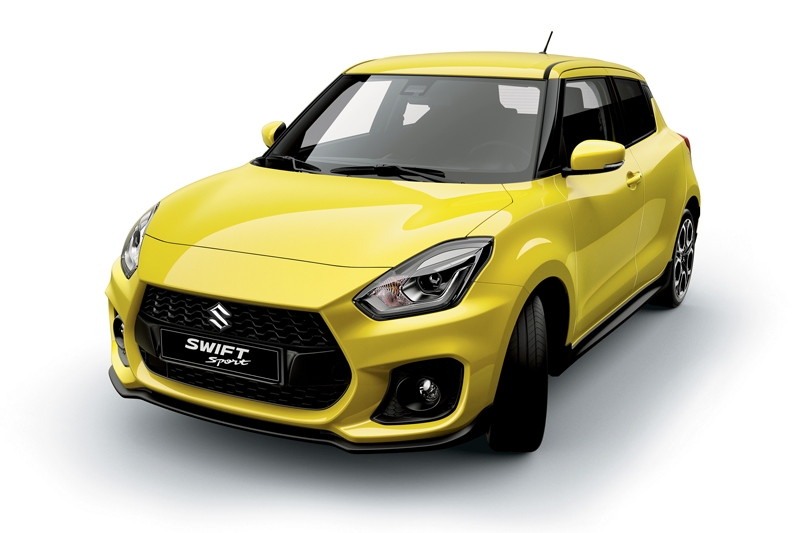 Exterior styling has been made more aggressive than its predecessors, with deep-set air intakes and a front lip as standard. The front lip is given a carbon effect, which continues on to the side skirts and around to the rear diffuser. At the rear, the Swift Sport’s signature twin exhaust tips are present. 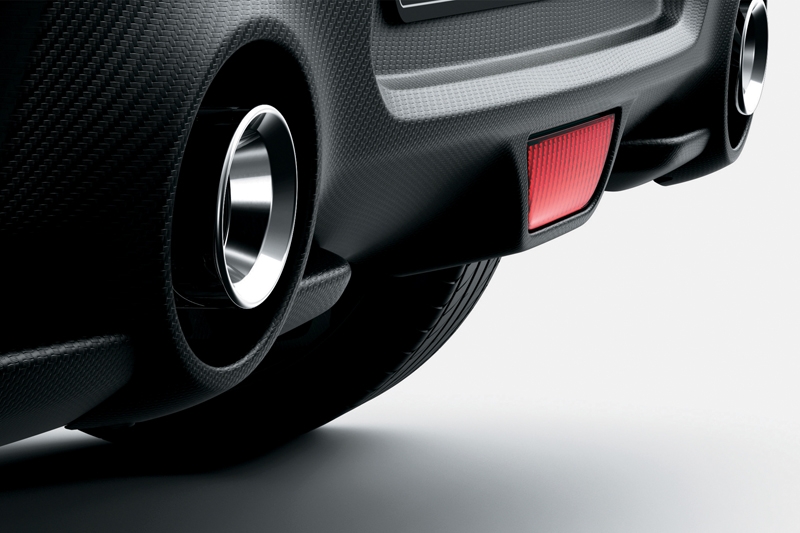 On the inside, racy red accents adorn the dashboard, centre console and door cards. Purposeful-looking fabric sport seats cocoon the driver and front passenger, with a design similar to the Recaros that were optional on the first-generation Swift Sport.

With the Swift Sport weighing only 870kg, coupled with the expected 1.4-litre, 138 bhp turbocharged petrol engine from the Vitara Sport, it is expected to be quick enough to give the Ford Fiesta ST and Volkswagen Polo GTI a run for their money. 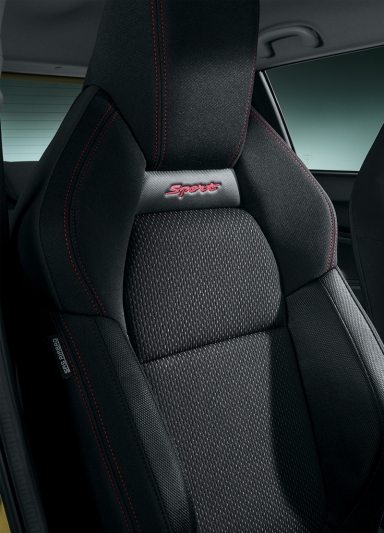