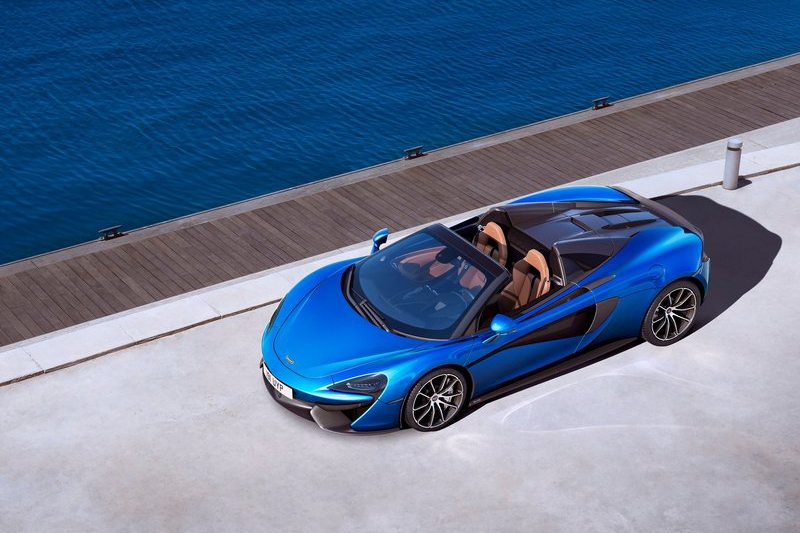 The McLaren 570S Spider brings open-air motoring to the Sports Series, alongside its coupé brethren the 570S and 570GT.

The carbon fibre MonoCell II chassis retains the same strength and structural rigidity as the 570S CoupÃ©, allowing it to be developed without apprehensions pertaining to steel or aluminium structures. 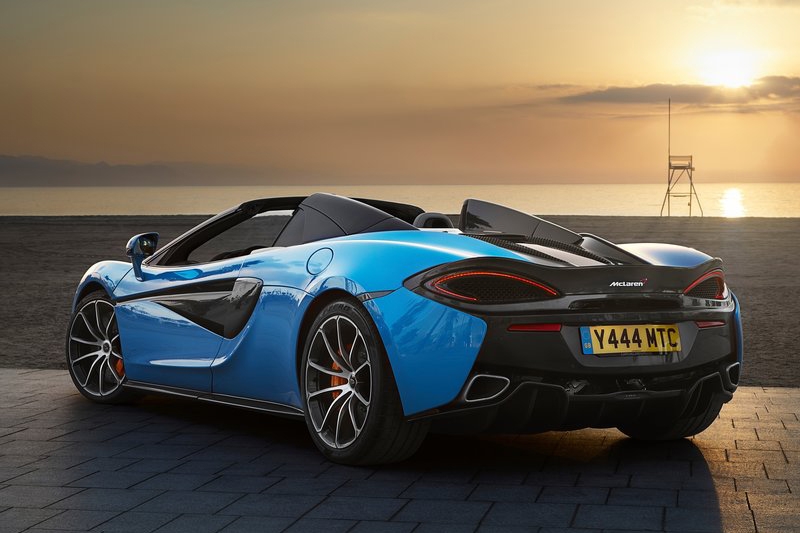 Engineered using technology proven in the McLaren 650S and 675LT Spider models, the neatly integrated, two-piece retractable hardtop is constructed using lightweight composite panels and creates a purposeful, sleek appearance whether closed or lowered. The roof is electrically operated with a single control, and can be either opened or closed in 15 seconds, at speeds of up to 40km/h. 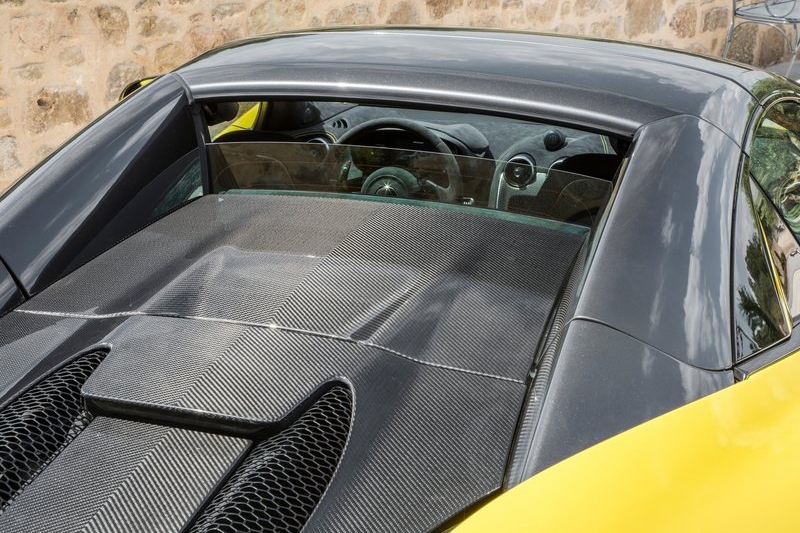 Three new colours were created to mark the introduction of the 570S Spider — Vega Blue, Curacao Blue and Sicilian Yellow, in addition to the 17 existing colours available on the 570S CoupÃ©. A new 10-spoke lightweight Diamond Cut forged alloy wheel design is also available as an option on the Spider, with a complementary Liquid Black brake caliper colour introduced. 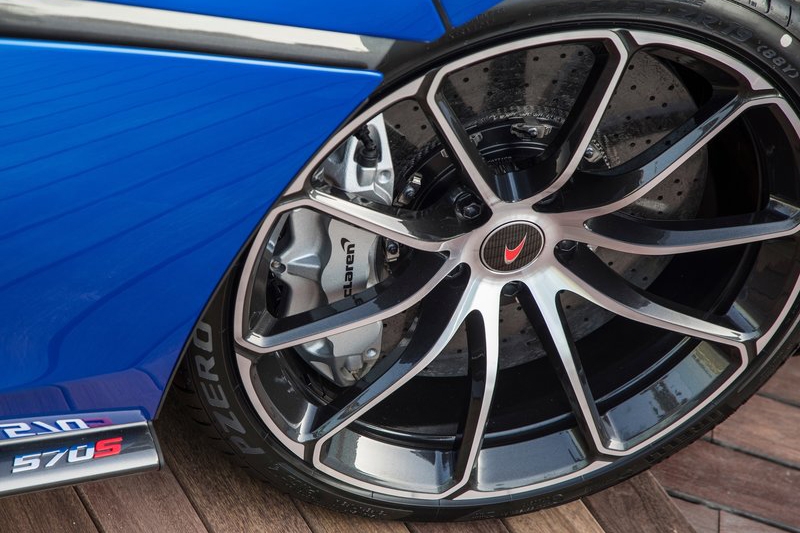 Performance is unchanged from the 570S CoupÃ©, with the 3.8-litre twin-turbocharged V8 engine producing 562bhp mated to a seven-speed seamless-shift transmission. Standstill to 100km/h is identical to the CoupÃ©’s at 3.2 seconds, while 200km/h arrives just 0.1 sec slower at 9.6 seconds. 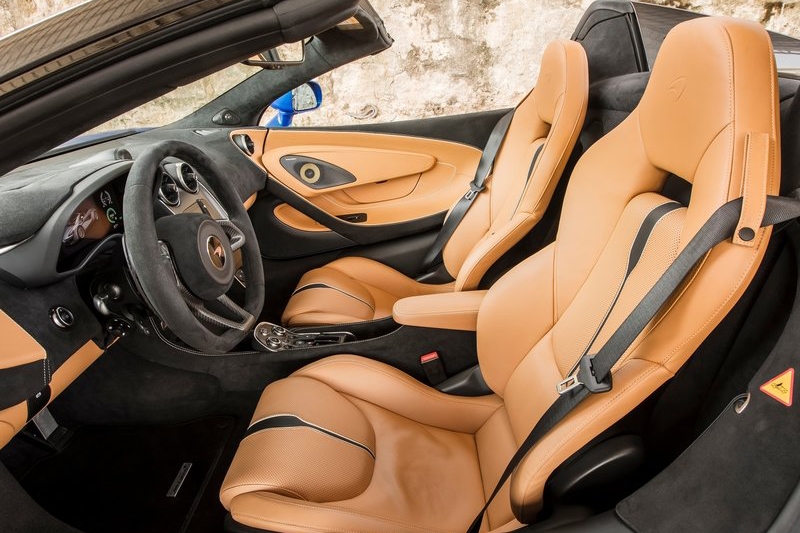 Related Articles
Get Ready For A Quiet Revolution... BY Keegan Gan
Porsche Rebuilds A Classic 911 BY Azfar Hashim
Actor Mark Wahlberg Opens Chevrolet Dealership BY Azfar Hashim
Volvo’s First Made In The USA Saloon Debuts BY Azfar Hashim
A new era for the House of the Raging Bull BY Marcus Lim