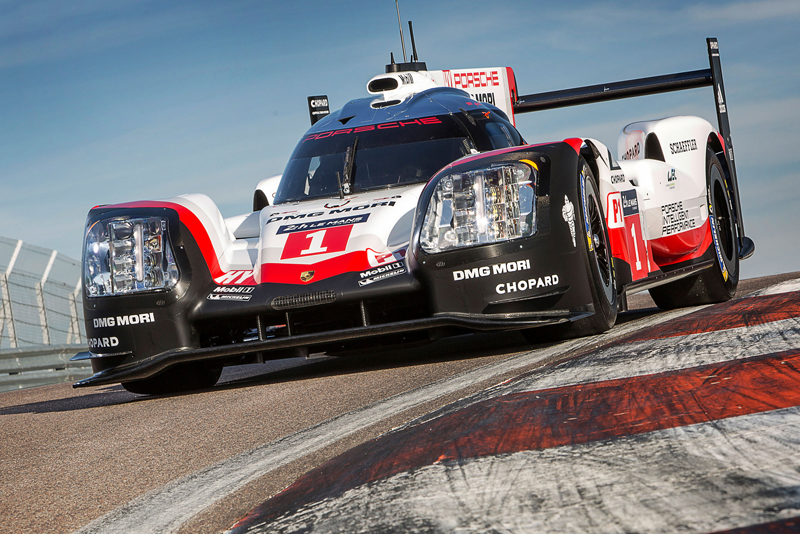 The month of June proved to be one full of celebrations with Mobil 1 sponsored motorsports teams bringing home three major racing wins around the world.  Helping drivers deliver performance beyond expectations, the victories demonstrate why Mobil 1 has long been and continues to be the lubricant of choice for top racing teams around the globe.

Towards the end of June, Formula One fans were treated to a dramatic and incident-packed race at the Azerbaijan Grand Prix, where Red Bull Racing’s Daniel Ricciardo emerged at the front of the pack in a race that included three safety-car periods and a red-flag race stoppage. Azerbaijan was the 121st win in Formula One for Mobil 1 and Esso and the first win since Mobil 1 and Esso became Red Bull Racing’s team partner for lubricants and race fuel.

Earlier in 2017, it was announced that ExxonMobil would be the official fuel, lubricant and motor oil partner to Red Bull Racing in 2017, providing the team with leading-edge Mobil 1 lubricants and Synergy Race Fuels. Mobil 1 advanced synthetic motor oil is engineered for extreme and is proven to deliver exceptional performance and protection for modern engines. 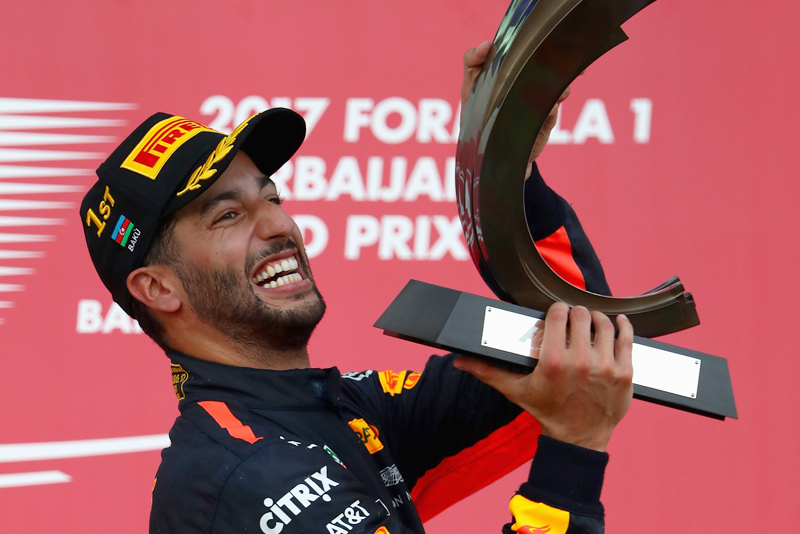 In what is touted as the world’s most extreme endurance race three OEM partners — Porsche, Toyota and Corvette, powered by Mobil 1, demonstrated endurance and determination over 24 hours of racing in Le Mans. Living up to its reputation as the most iconic and demanding event in the endurance racing calendar, 24 Hours of Le Mans 2017, was an exciting, action-packed race with Porsche clinching the top spot. 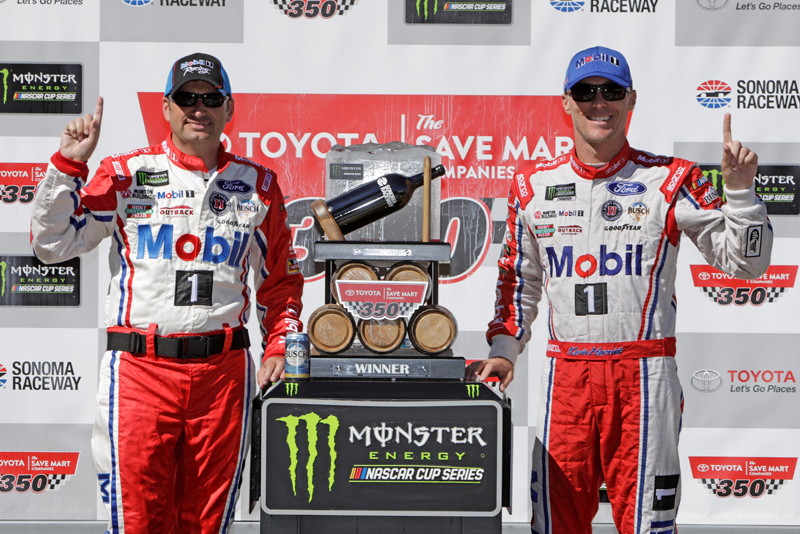 And finally, Stewart-Haas Racing driver Kevin Harvick, returned to the victory lane with his first win of the 2017 Monster Energy NASCAR Cup season. Notorious for its technically challenging course, the Sonoma Raceway track features 11 turns demanding both supreme navigation skills and stellar engine performance. Harvick led the race for 24 laps and this is his first win at Sonoma.