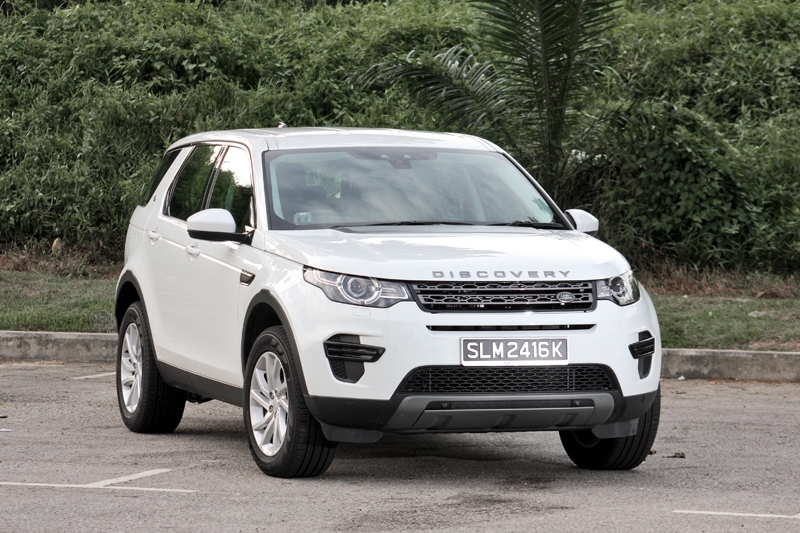 Brand and image is critical. And so is fuel economy, especially in this day and age where prices of everything go up and up and up. So which is why this quietly introduced diesel-powered Land Rover Discovery Sport TD4 makes so much sense.

Lets just be honest. The petrol-powered Discovery Sport isn’t the most economical around. But because it’s the door to the world of the Land Rover brand, you yearn for one. The fact that it has three rows of seats makes you want one so, so badly. 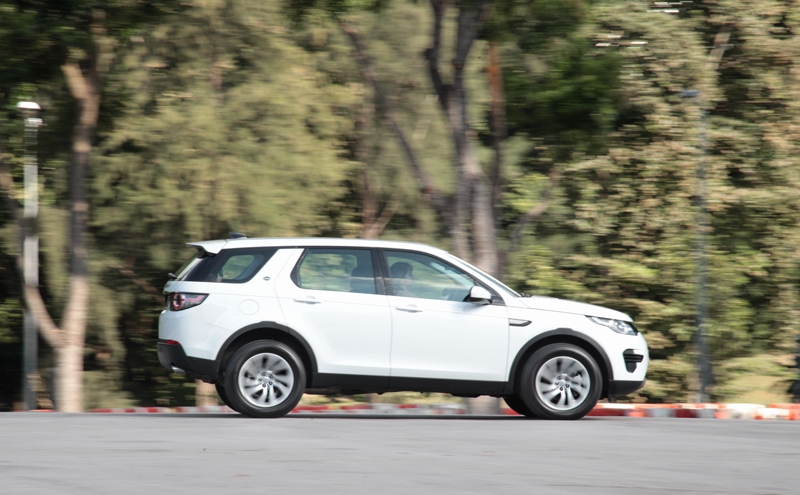 And I’m with you on this one. As much as I passionately dislike SUVs (I’m still in the hot-hatch phase), I have a soft spot for the Land Rover Discovery Sport. Firstly, because it’s a Land Rover; secondly, how it looks rather gallant for a, ermmm, ‘entry-level’ Land Rover. Thirdly, the flexible cabin all thanks to the fact that it’s a seven-seater. Not that I need one, but having it would be good; on nights out with the boys, the drunkest fella will be relegated to the third row (with pail included). Lastly, it’s just down to the fact that the Discovery’s interior is nowhere pretentious but just plain solid - built to last. 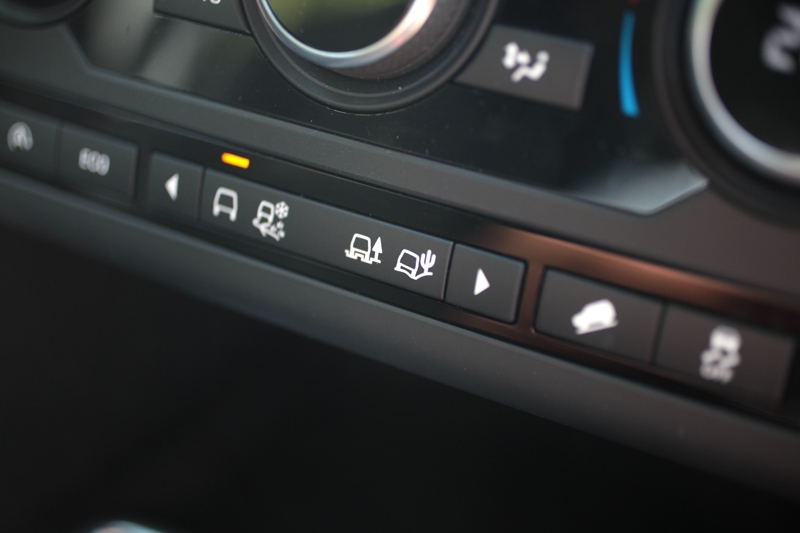 To be honest though, the least liked part of this diesel Discovery we have today is that — no surprise here — diesel clatter coming from the hood, particularly at idling and low speeds. This 2.0-litre turbocharged diesel unit, also seen across other Jaguar Land Rover models, could do with a tad more refinement, like in the 520d’s. Ok, so Land Rover fan boys may argue it is part of the car’s character, but let me remind you again that this is not a Defender and majority of the car’s life is spent on the roads, running urban-esque errands. 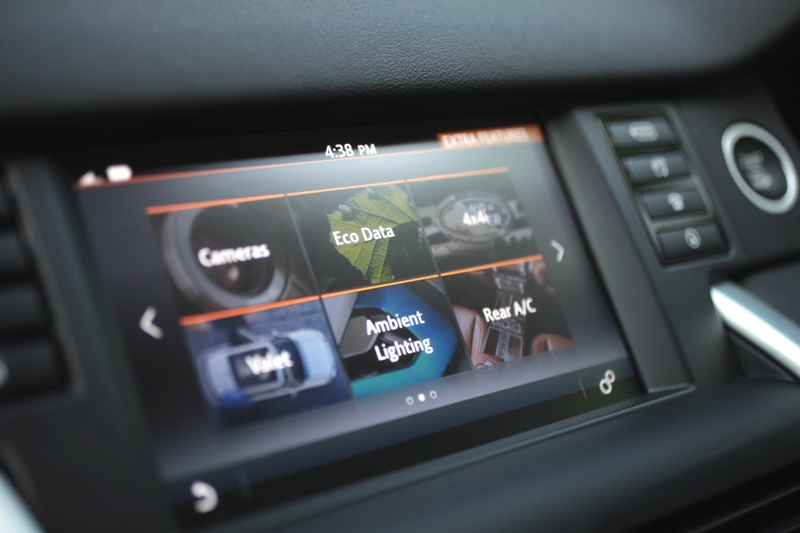 That said - and putting on my baseball cap backward here - you couldn’t help but floor the accelerator from one traffic light to the other, exploiting all that power without even an inch of guilt. Economy, you say? Hah! Have you seen how much a litre of diesel costs today? 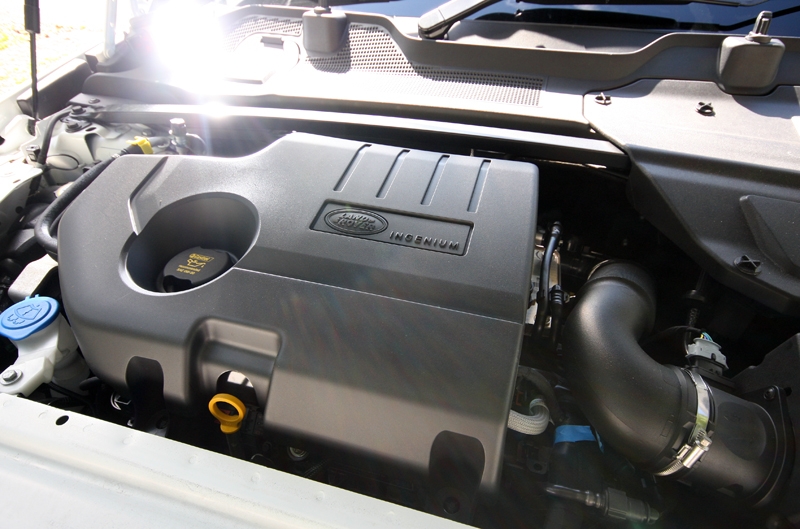 Thankfully once you get into higher gears and enter expressway-legal cruising speed, the said clatter begins to dissolve into, well, thin air. 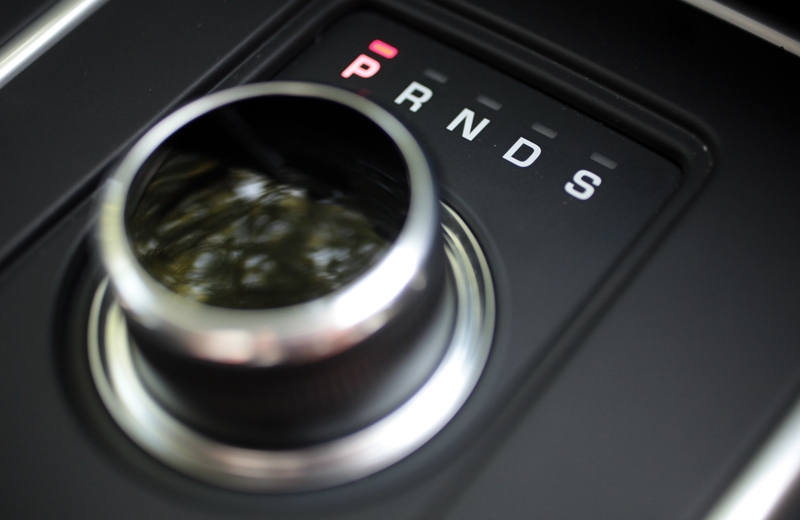 Then there’s that respectably smooth 9-speed automatic transmission. Up shifts are drama-less and it is interesting to note how, from the 4th gear onwards, you do not feel the shift shocks as it climbs ratios. Unfortunately, it could do with better response when you give the accelerator a hard stomp; it seem to take a little longer than expected to shift down a gear or two. Utilizing the standard paddle-shifter is a better option when you’re in real need of overtaking power. 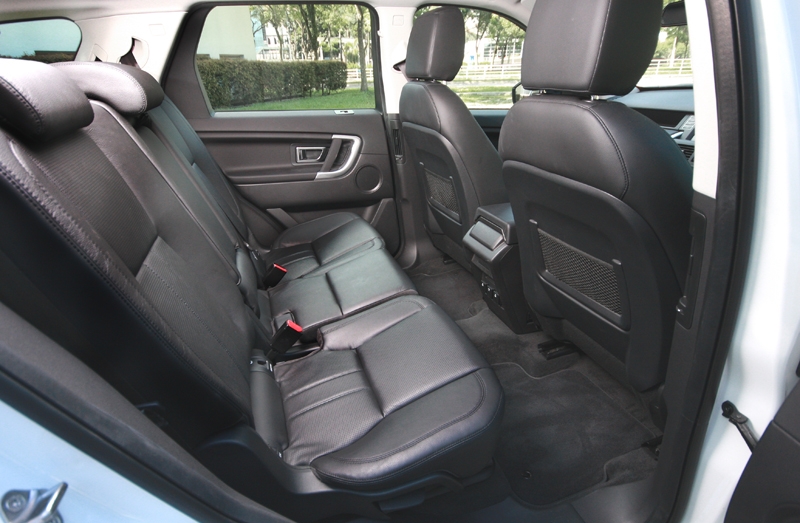 Well, ok, I shall not bore you with too much detail but will tell you that the rear of the cabin is spacious enough for three average-sized adults to seat abreast. The last row could still accommodate two legless adults; best left for kids, honestly. 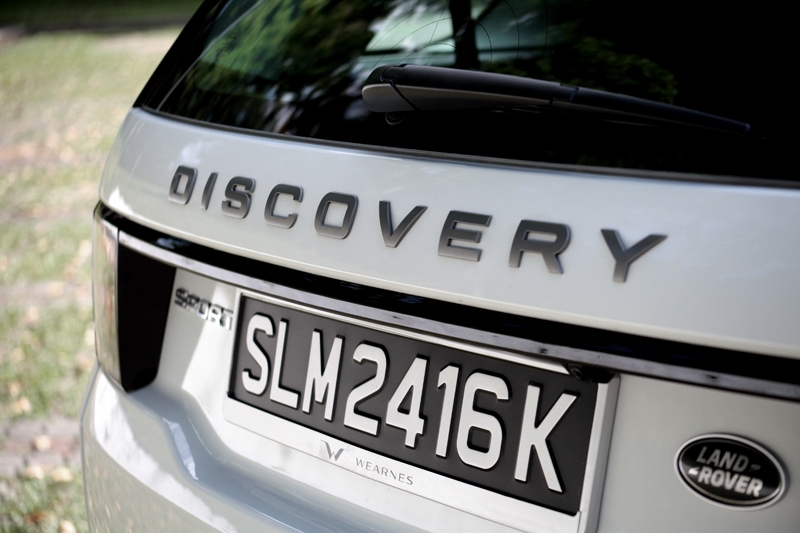 At the end of the day, the Discovery TD4 should be the perfect solution for those of you family-oriented drivers who want a highly practical SUV but do not want to visit the fuel station too frequently. 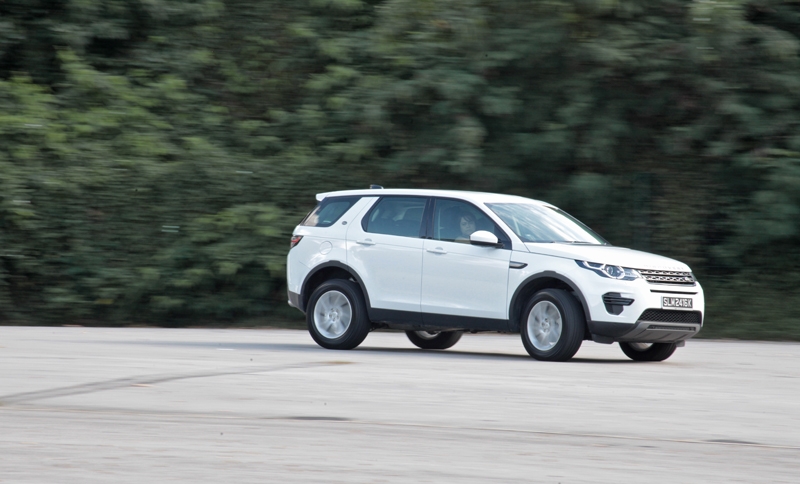 It’s a Land Rover, it does its job well enough and it should stand the test of time too… 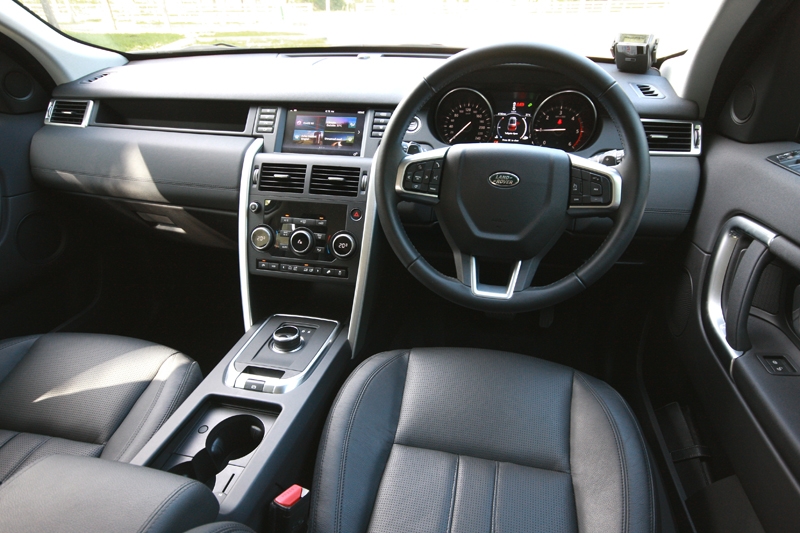 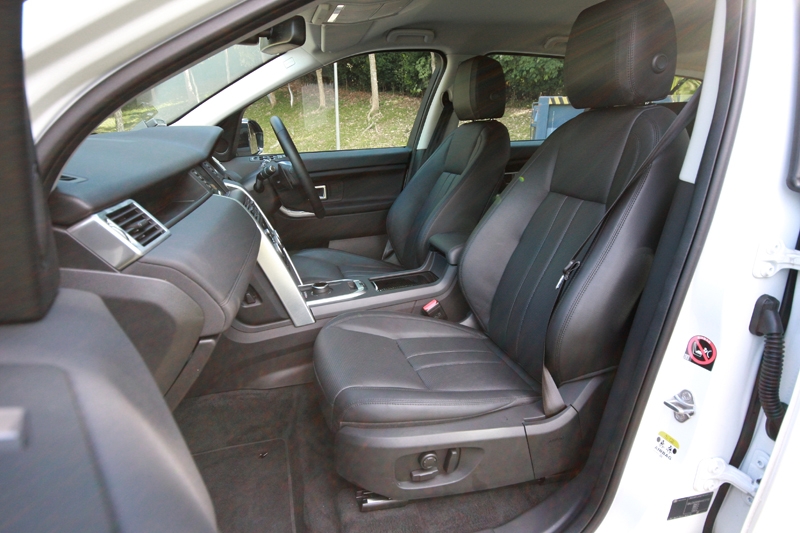 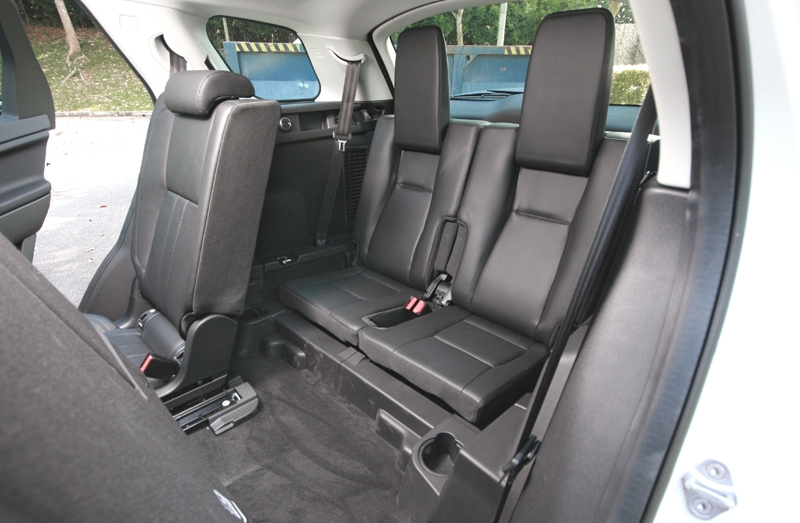 Yeap, comes with a pair of droids... 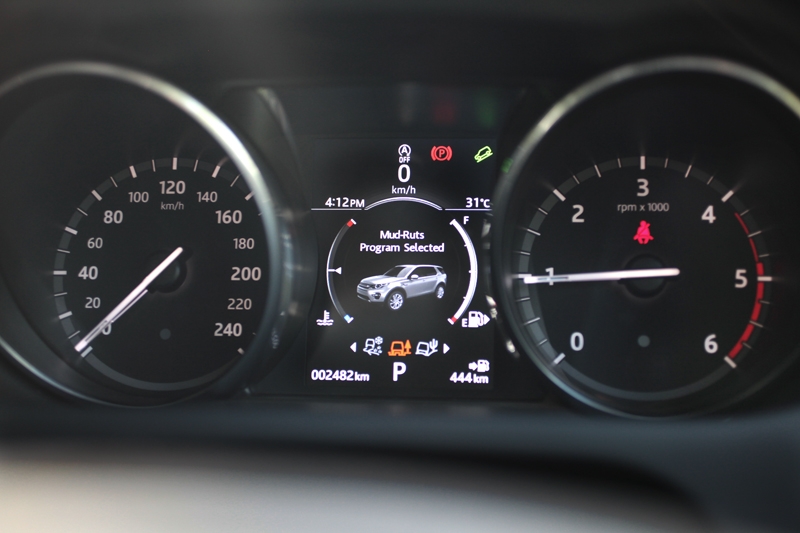 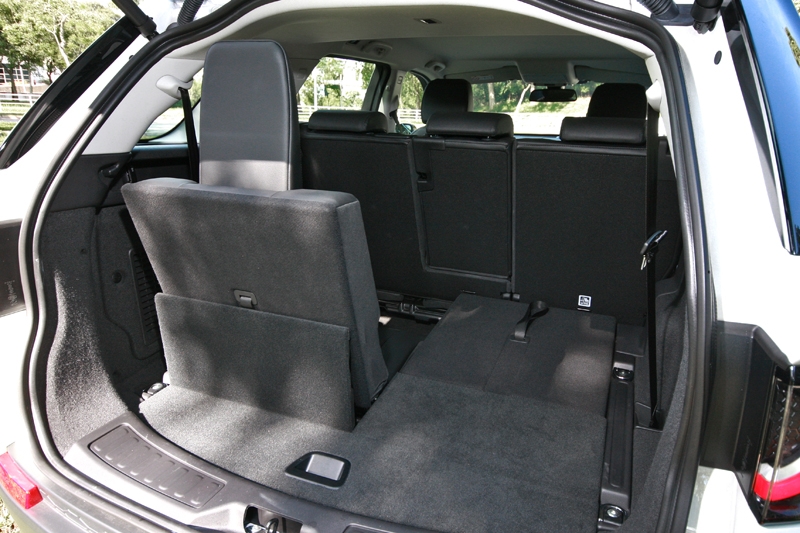 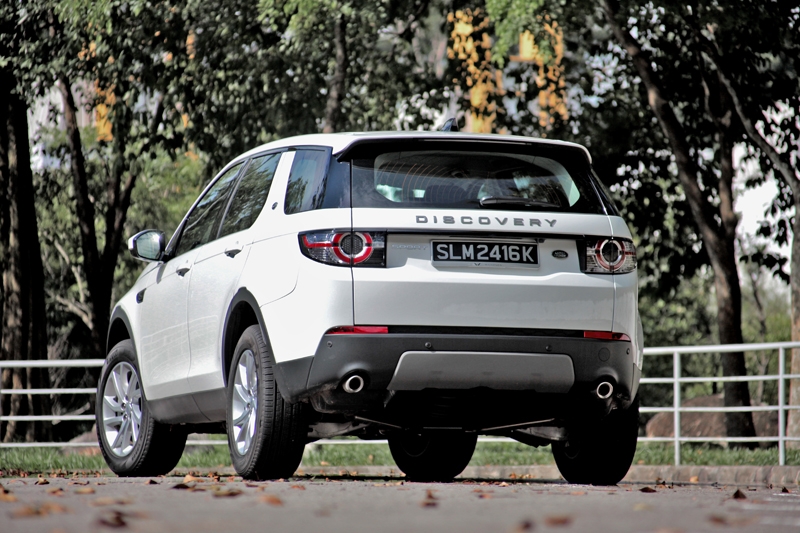