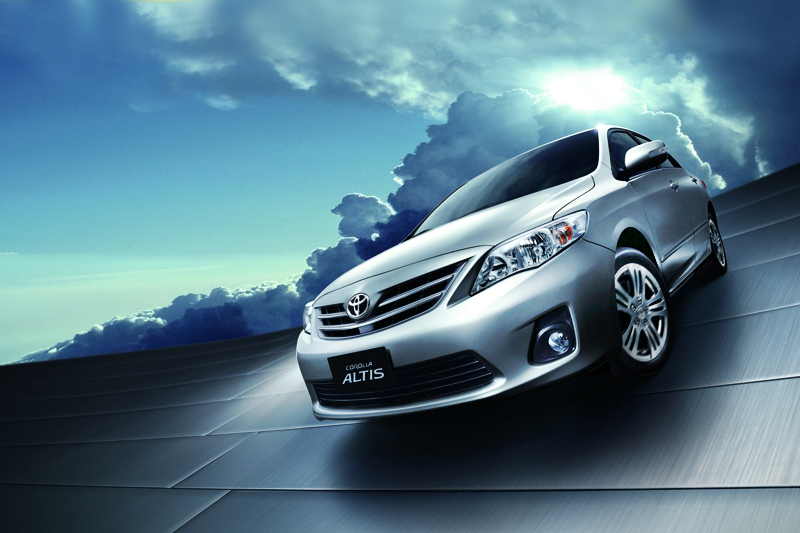 Launched earlier this week, the 2011 Toyota Corolla Altis 1.6L features a redesigned front with sleeker headlights, giving the car a Camry-esque feel that would greatly appeal to all Corolla fans.

The main focus for the development of the 2011 Corolla Altis was to improve driving performance and fuel efficiency with the car featuring a new generation engine (1ZR-FE) with improved combustion due to the enhancement of the engine's intake efficiency and reduction of friction in its components. Coupled with the adoption of Toyota's advanced Dual VVT-i (Variable Valve Timing-Intelligent) technology, the new Corolla Altis now provides more power and torque from the low to mid speed range as well as better fuel efficiency with lower CO2 emissions. 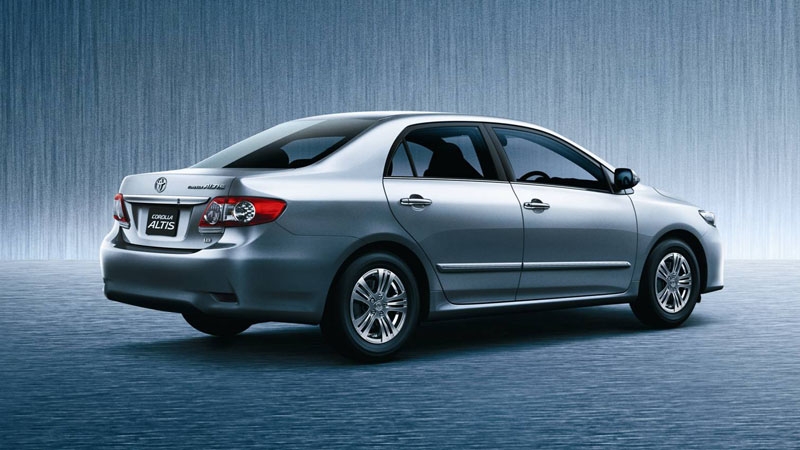 Design wise, the new Corolla Altis sports a bolder and sharper look with its dynamic new front grille as well as sleeker headlamps and bumper while the rear is now wider with a longer chrome strip on the boot lid, as well as a new tail light cluster for a sportier look. 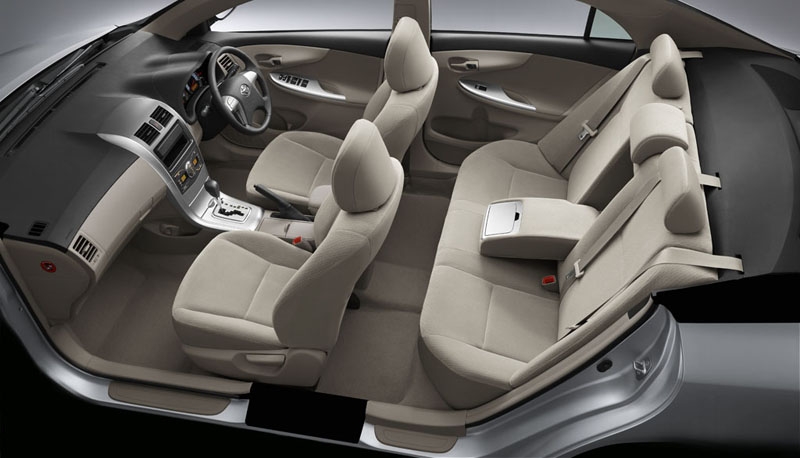 As for the interior, in terms of aesthetics, the dashboard's centre console now sports a high-intensity silver colour accent while in functionality, aiding the driver are the backlit Optitron meters with increased visibility, a new touch-screen audio system that doubles up as a reverse camera and an ECO driving indicator light that would tell the driver if he or she is driving in a fuel efficient manner or not. 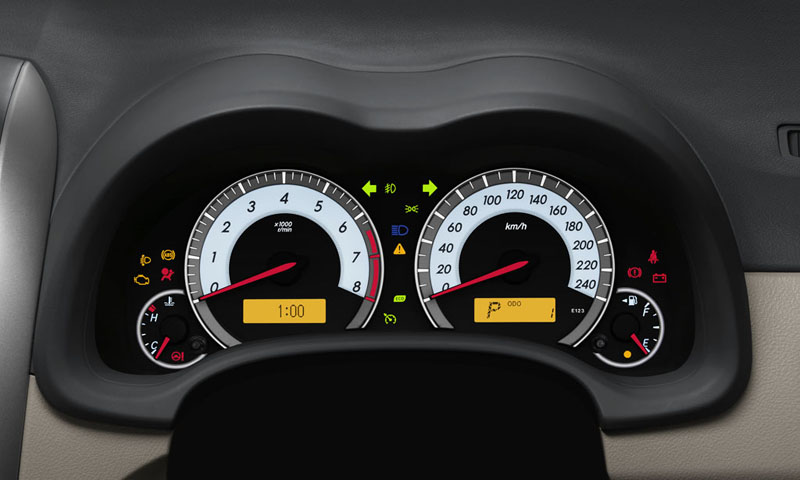 To ensure customers' peace of mind, Borneo Motors is including a five year unlimited mileage warranty, a free two year membership in the Toyota SHINE Bodycare programme and a year's worth of free servicing with every new Corolla Altis. 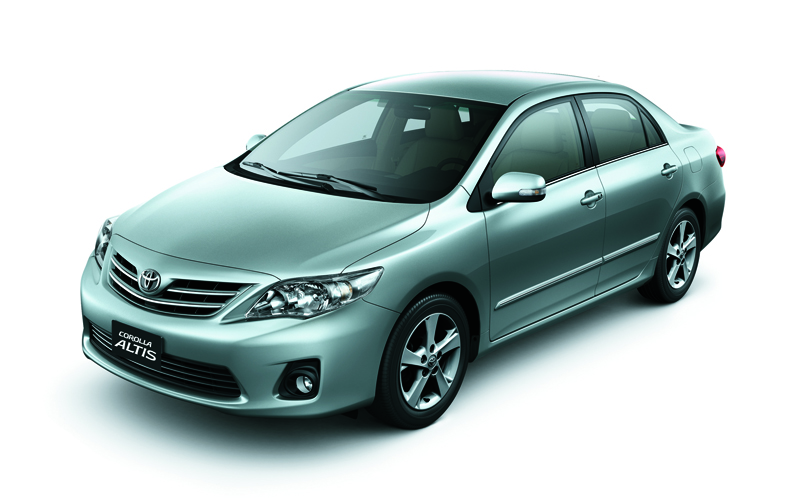