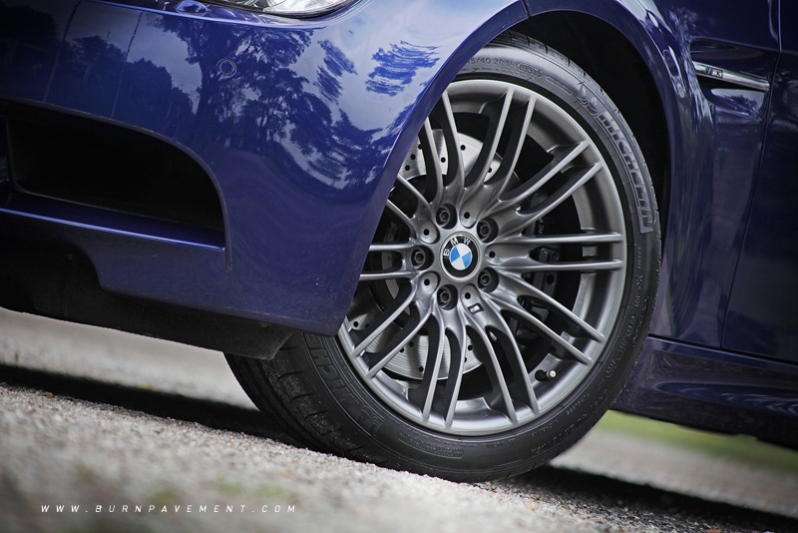 Michelin is rejecting calls from parts of the tyre industry to increase the minimum legal tread depth from 1.6mm to 3mm

The manufacturer says there is no link between tread depths at 1.6mm and increasing accident rates. In addition, changing tyres at 3mm would cost the motorist money and increase carbon emissions. After all according to Michelin, a tyre becomes more fuel efficient as it wears. An Ernst & Young report, commissioned by Michelin, also found that changing tyres at 3mm instead of 1.6mm costs European Union drivers an extra 6.9 billion Euro a year in unnecessary tyre purchases and additional fuel consumption.

Tyres do not perform the same when new. As a tyre wears and the tread depth reduces, the difference in performance will change. This is because tyre performance is affected by many individual characteristics; casing design, materials used, rubber compounds, tread design, shape of grooves and sipes. Modern tyre technology makes it possible to provide high levels of performance and grip from new, and through all of the tyre’s life down to the legal tread wear limit.Â 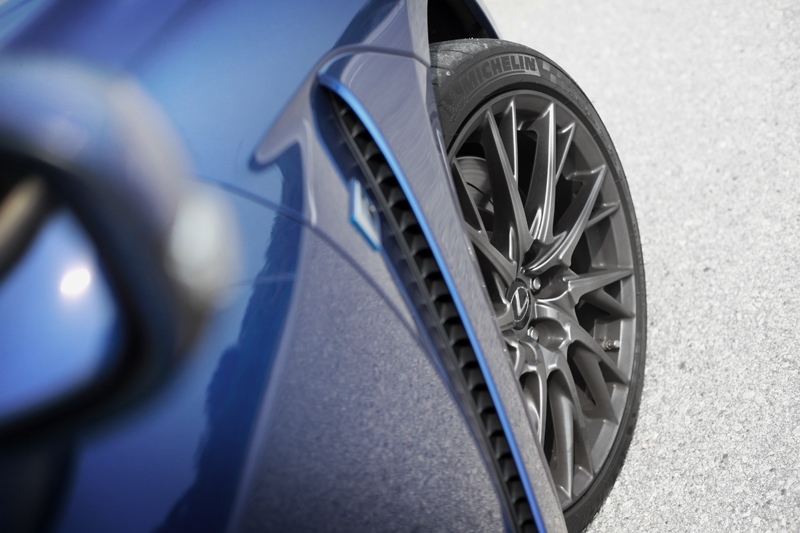 With this in mind, changing tyres early before they are fully worn does not guarantee greater safety, and no current studies have established a direct link between accident levels and tyre tread depth. Suggesting that tyres need to be changed early (before the legal limit / tread wear indicator is reached) is akin to enforcing a form of wastage. To put into perspective, a consumer would not throw away his shoes just because they need cleaning, so why would he do this with tyres if he can be convinced that it is safe to do so? Premature removal reduces the useful life of the product and would increase the frequency at which tyres are replaced. Not only would consumers have to make unnecessary purchases, but this would also have an adverse impact on the environment.Â 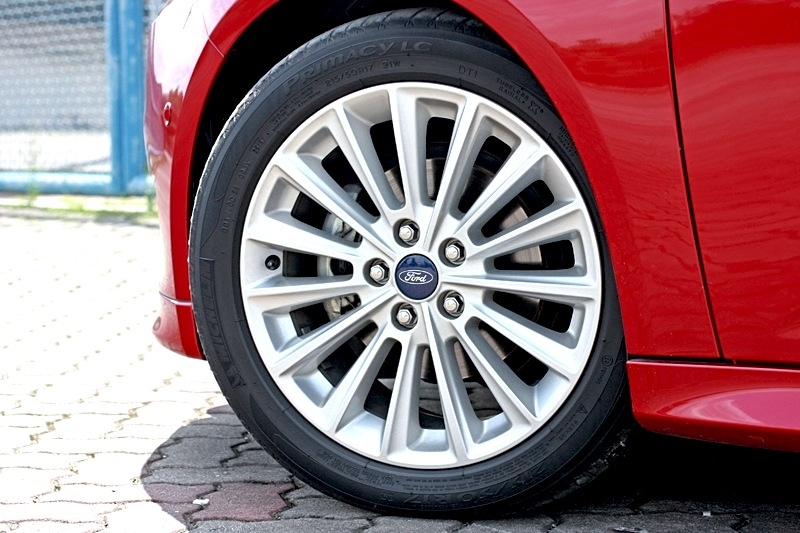 In Europe, changing tyres too early would result in 128 million additional tyres being used a year - which would cause nine million tons of additional CO2 emissions every year. In addition to the environmental impact, replacing tyres before they are fully worn also represents a significant and unjustified increase in costs for consumers; Ernst and Young estimates an extra 6 billion Euros in Europe alone.Â 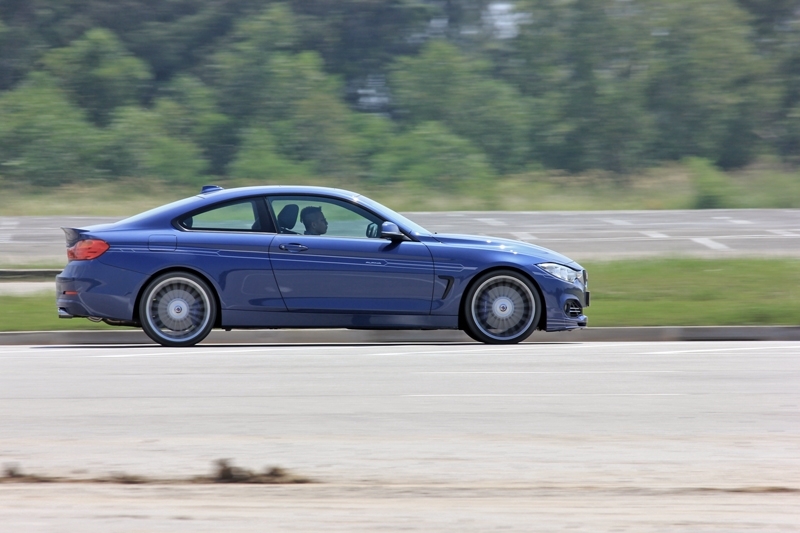 All tyres are not born equal in terms of performance, and this is even truer when the tyres are worn; but how do consumers know that the tyres they have bought will maintain a high performance level throughout their lives? How do consumers ensure they do not change tyres too early? At present, tyre tests are carried out on new products, but there is no consideration given to how their levels of performance will change over time. 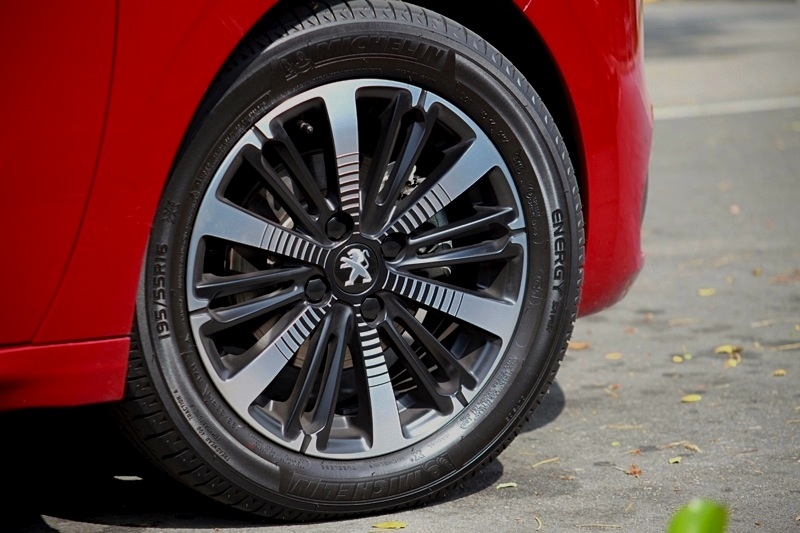 Michelin is now raising this issue: The fact that the only factor for safety is tyre performance - NOT tread depth. Hence Michelin is calling on industry test bodies and consumer organisations to start comparing and testing tyres when they are worn to the legal limit.Â 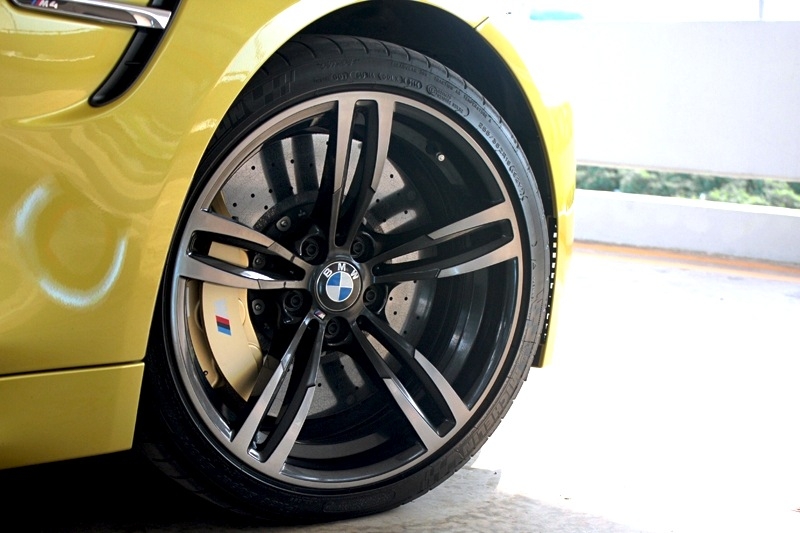 The good news for motorists is that as long as tyres are not damaged in any way, the safety on dry roads actually improves as their tyres get worn. As seen on race circuits around the world, in dry conditions the ‘slick’ is the tyre of choice; and similarly for the ordinary motorist, levels of grip in dry conditions increase as the tyre tread depth reduces. A worn tyre will stop a vehicle more quickly in the dry than the same tyre when new. Although the differences in stopping distance are not huge, demonstrations at the Michelin Technology Centre test track in Ladoux show a definite improvement, a shorter stopping distance on worn tyres in the dry. 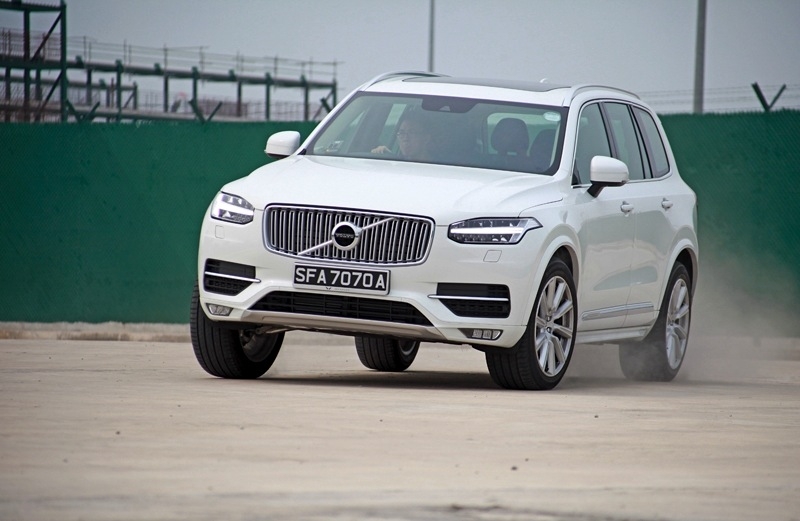 Another surprising improvement in performance of a worn tyre over a new one is fuel consumption. As tyre tread depth reduces, the fuel economy of the vehicle will improve, and with one tank of fuel in five being used to simply overcome the rolling resistance of the vehicles tyres, this is a welcome benefit. The rolling resistance of a tyre at the point of removal at the legal tread limit is 80 percent of that tyre in a new state. Therefore, keeping a tyre on the vehicle until the legal tread wear limit increases the time when it is in its most fuel efficient state, and reduces the motorist’s fuel bill. 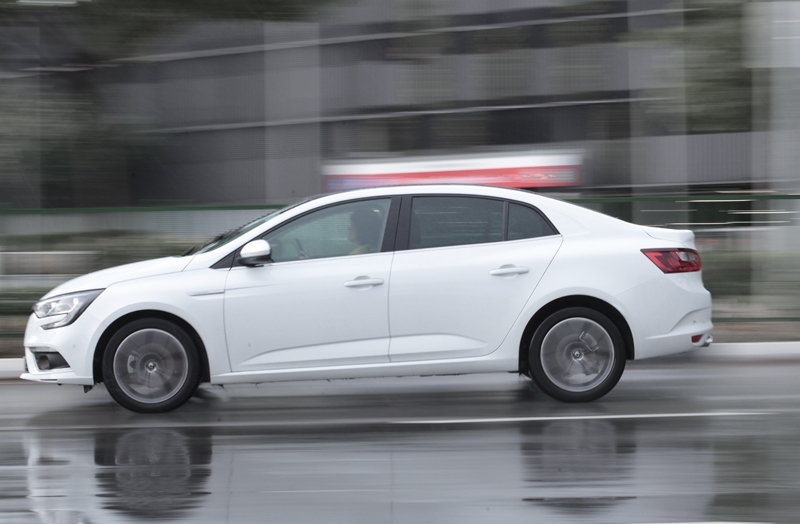 Michelin tests at Ladoux have shown that on wet roads, some worn tyres can perform as well as some new tyres, and that although the remaining tread depth is a factor in wet braking, the performance of the tyre, at all stages of its life, is more important. Tyre labelling and European regulations have brought in minimum standards for tyre performance, and particularly for wet braking — one of the criteria measured by tyre labelling. Whilst all tyres legally sold in Europe meet this minimum standard when new, Michelin tests have shown that the wet braking capabilities of some tyres reduce quickly when worn, and may fall below this ‘minimum standard’ requirement. However, some premium products not only meet the criteria when new, they do so when worn to the legal tread wear limit. 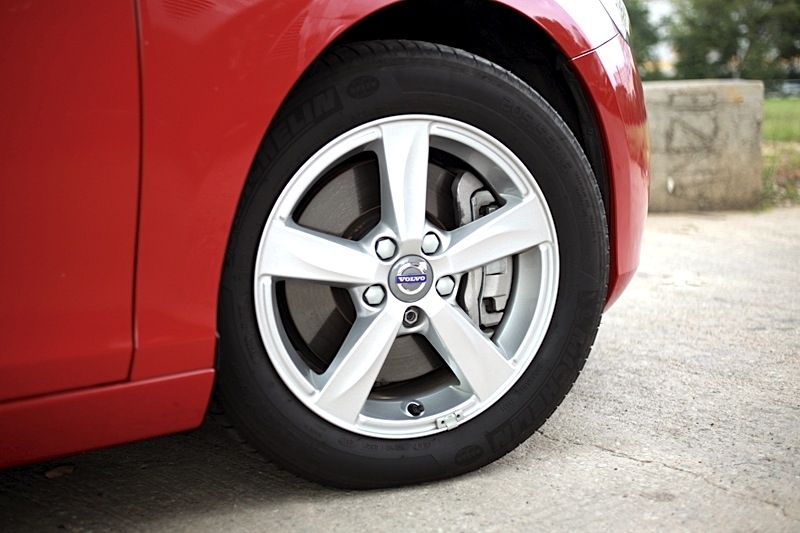 Michelin workshops at Ladoux have shown that a premium tyre, worn to the tread wear limit can perform as well as a brand new lower performing tyre. 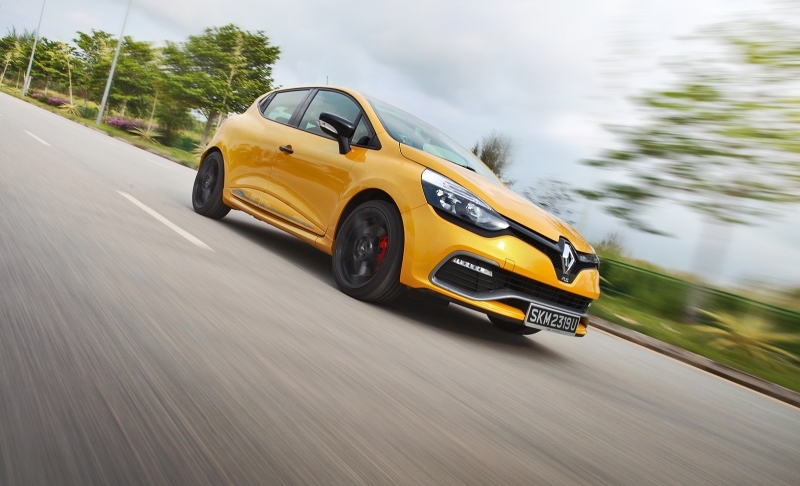 With these findings, Michelin is now calling on industry test bodies and consumer organisations to start comparing and testing tyres when they are worn to the legal limit; then consumers will start to discover the truth about worn tyres.