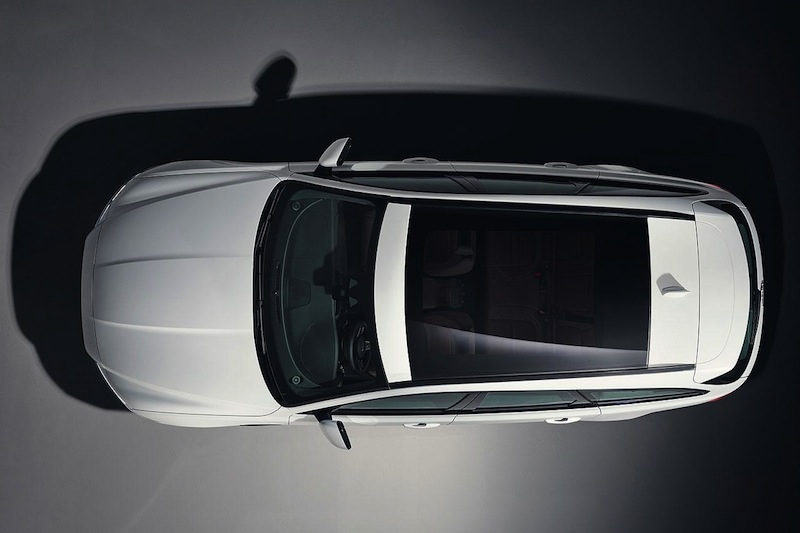 XF Sportbrake will arrive in the US somewhere this year; we can't wait for it to reach here

With consumers looking for increased utility, the time may be right for the return of the wagon. And despite already having the F-Pace SUV in their model line-up, Jaguar still wants all their bases covered; they reckon the XF Sportbrake will appeal to buyers looking for more space for their stuff than a sedan can offer, but who don’t want to buy a high-riding SUV or crossover.

Earlier this week, Jaguar said that the XF Sportbrake, a four-door wagon with a large, sloping glass roof, will join its U.S lineup this year. The British automaker showed a teaser shot of the car in the run-up to England’s Wimbledon tennis championships, where Jaguar is the official car partner of the tournament. 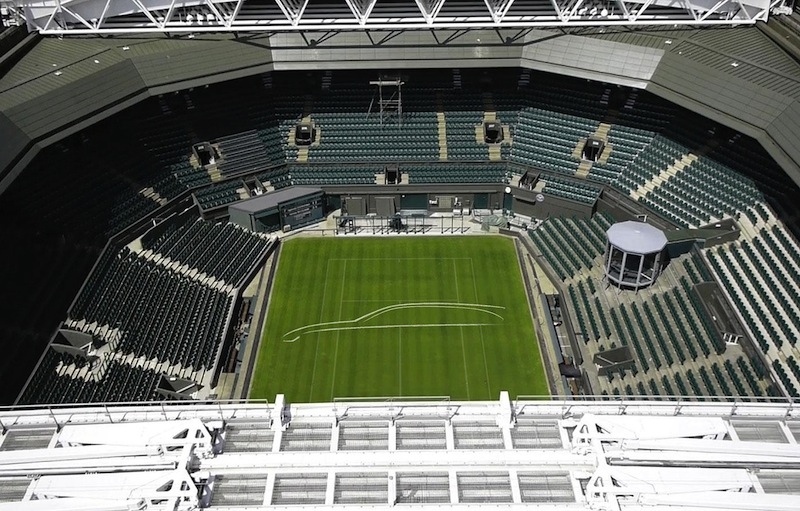 The XF Sportbrake is closest in size - and likely price as well - to the Mercedes-Benz E-class wagon. Jaguar has not announced pricing or powertrains, but the XF Sportbrake is likely to be equipped with the same engines and transmissions as the sedan versions, which include a four-cylinder diesel engine and a supercharged V6.