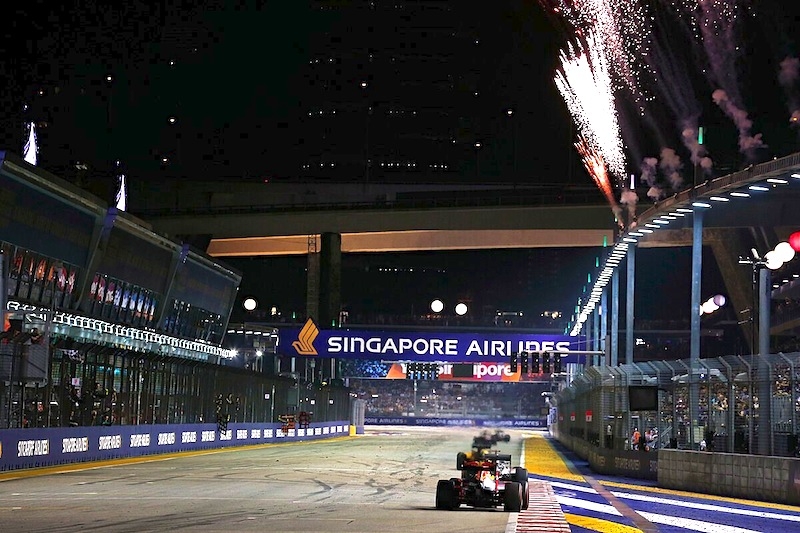 Full-length concerts will be performed by Duran-Duran and One Republic; The Chainsmokers and Ariana Grande to perform too

With less than five months to the 2017 Formula 1 Singapore Airlines Singapore Grand Prix, race promoter Singapore GP today unveiled a stellar lineup of headliners for the tenth edition of the night race to be held on 15, 16 and 17 of September. 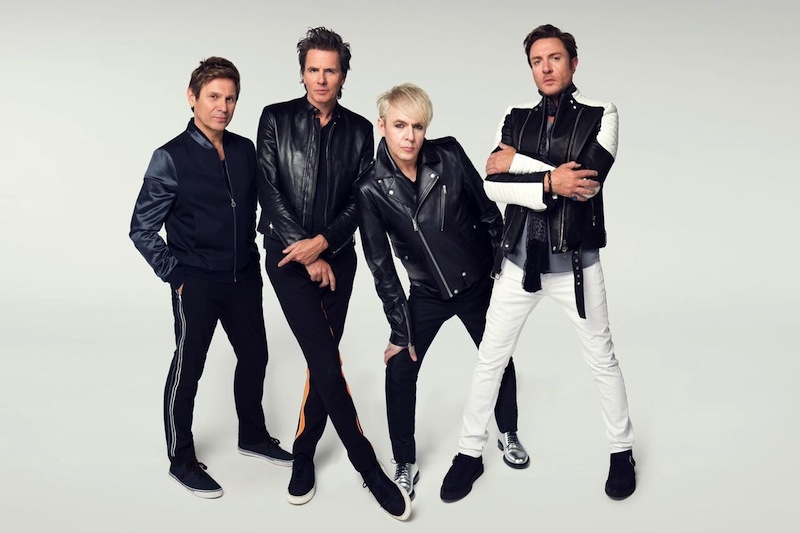 Duran Duran will perform on both 16 and 17 September 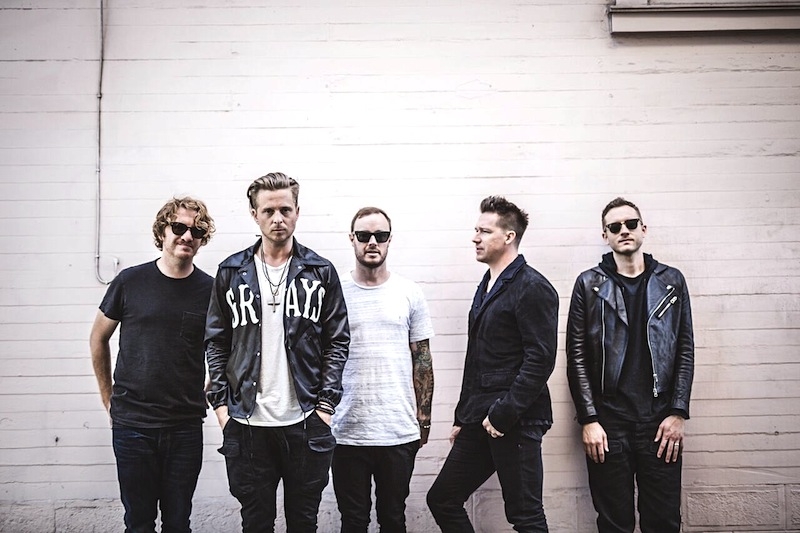 Catch One Republic on the 15th! 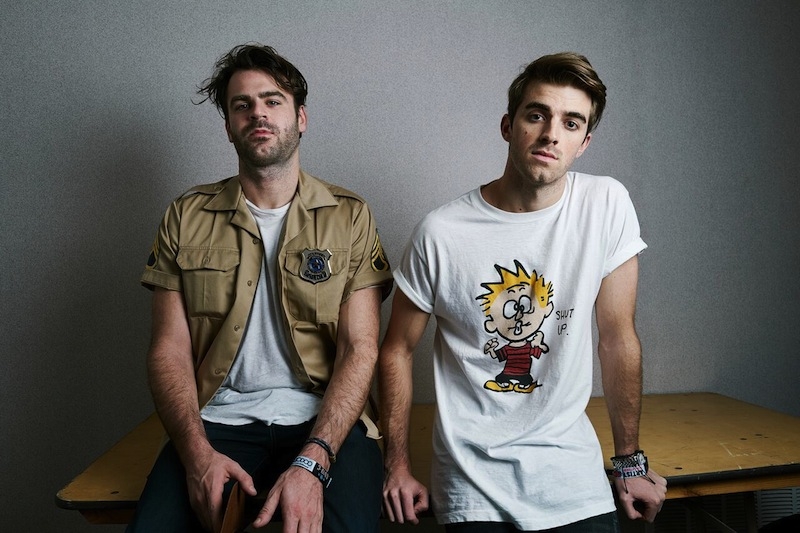 Don't miss The Chainsmokers on the 16th

In the mean time, more acts - including for the Sunday post-race Padang Stage headliner - will be announced in the coming weeks. 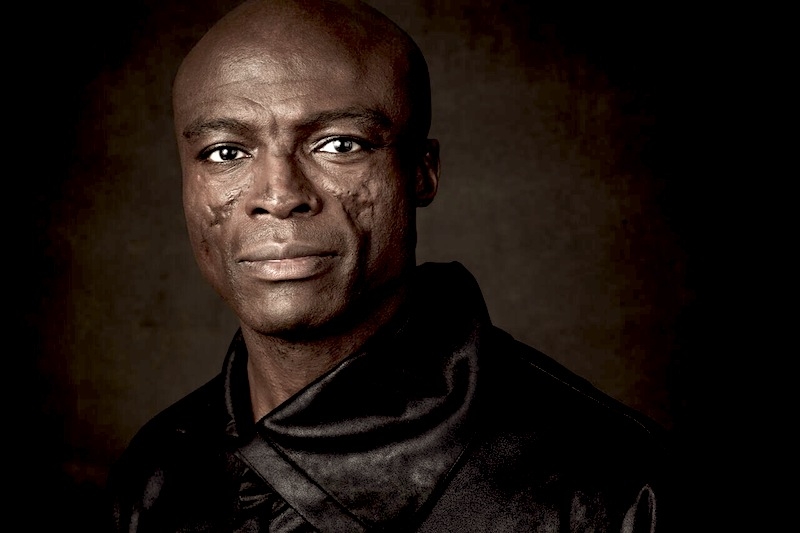 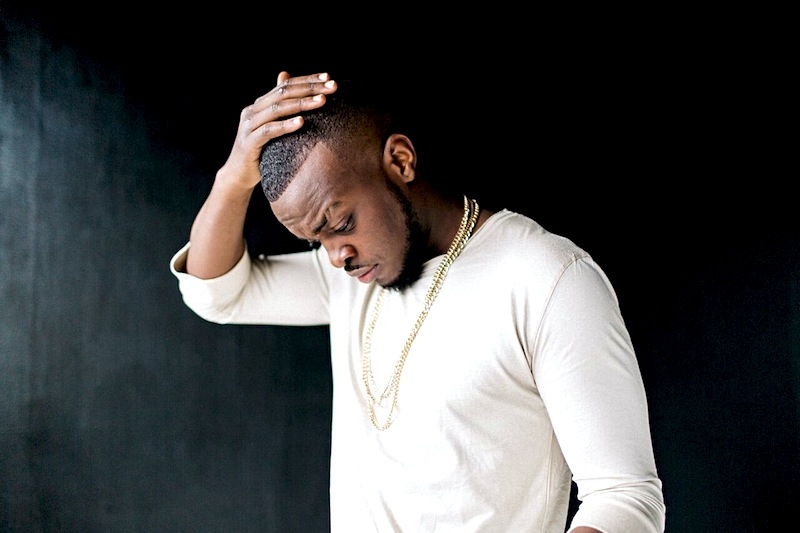 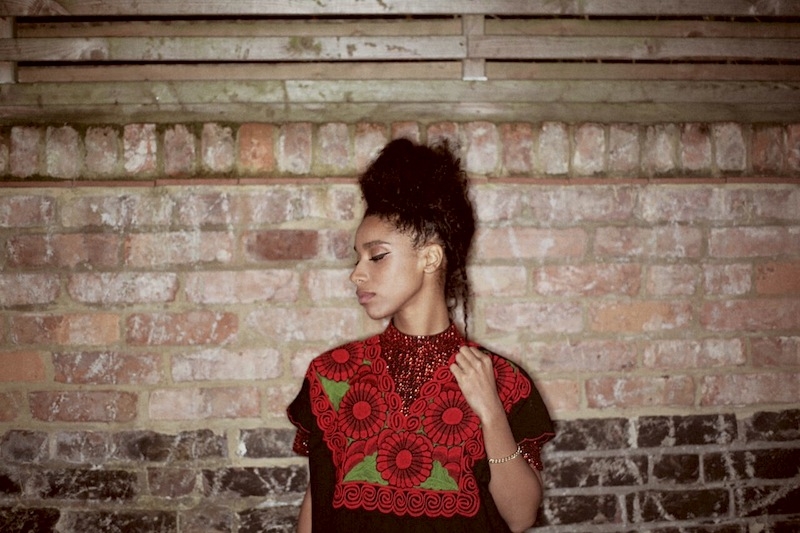