Demonstrating how the design of the 2016 QX Sport Inspiration, its conceptual forebear, could be adapted for a future production model, the QX50 Concept is said to 'confidently articulate' Infiniti's 'Powerful Elegance' design language. A cabin-forward silhouette, combined with muscular lines and flowing surfaces, then showcases its purpose as a dynamic and practical crossover.

Cabin wise, the first picture here shows how the brand is upping the ante by giving it a modern approach, along with top notch build quality. 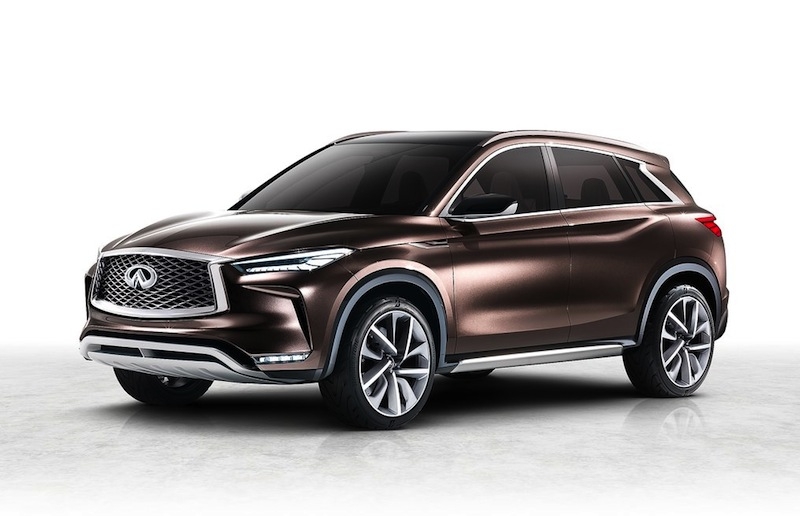 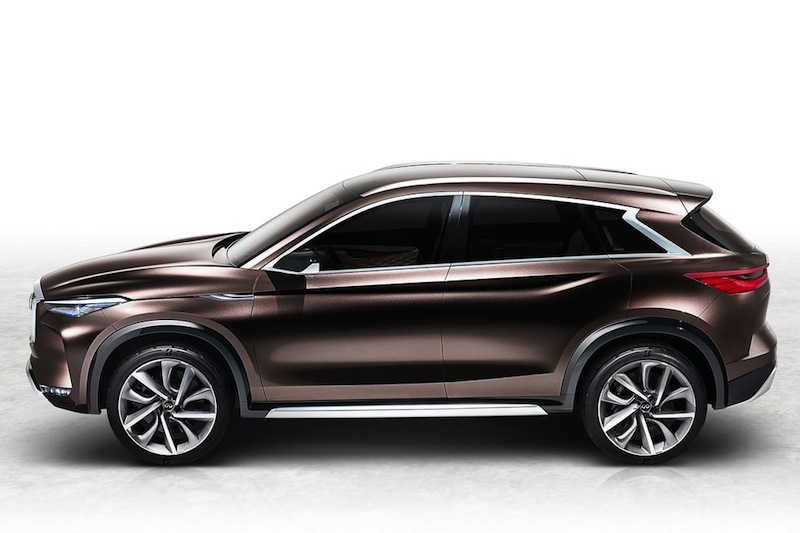 "The QX50 production vehicles will feature advanced autonomous drive capability and will be the first vehicle in the world to be powered by an engine that can adjust variable compression ratio on the fly, using our groundbreaking VC-Turbo engine”, he added. Krueger was referring to Infiniti's Variable Compression Turbo engine that offers a power train that adapts to both power and efficiency. 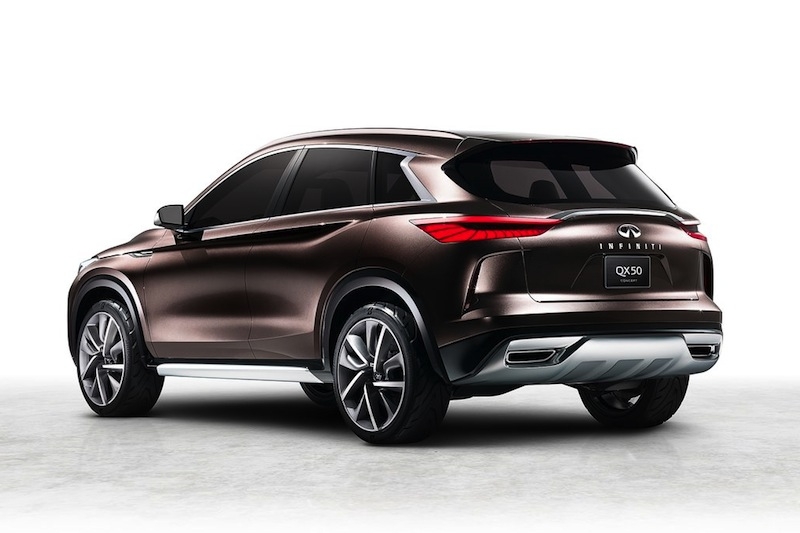 The QX50 will also feature the brand's autonomous drive support technologies; this technology will be adopted for future Infiniti models. That said, Infiniti also elaborated how, ultimately, the driver will still get to retain control over the vehicles as the central focus is still on driver engagement. 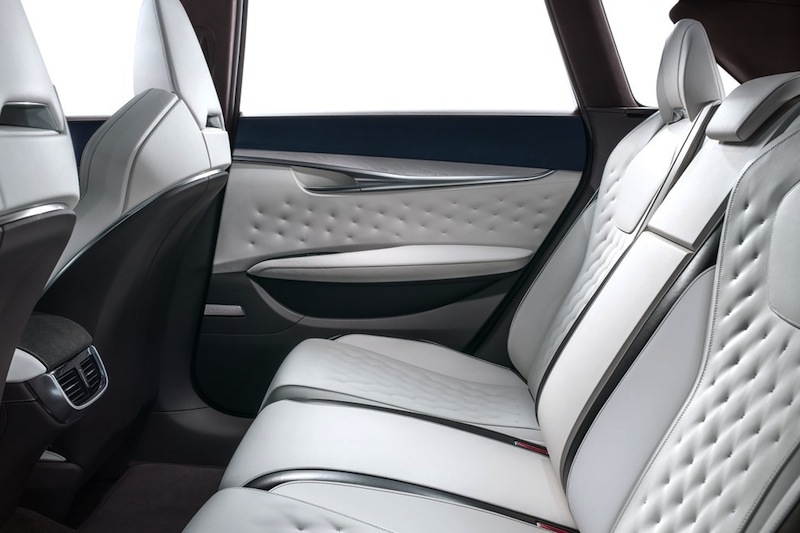 More detail on this model to come... 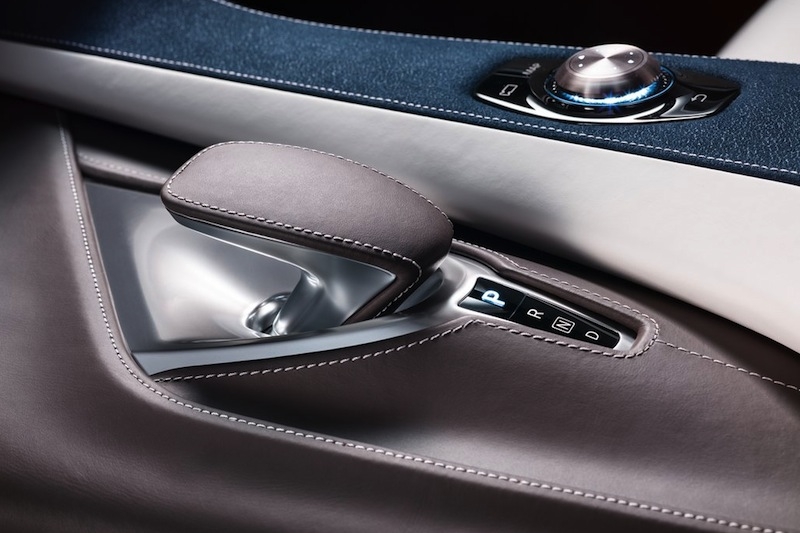