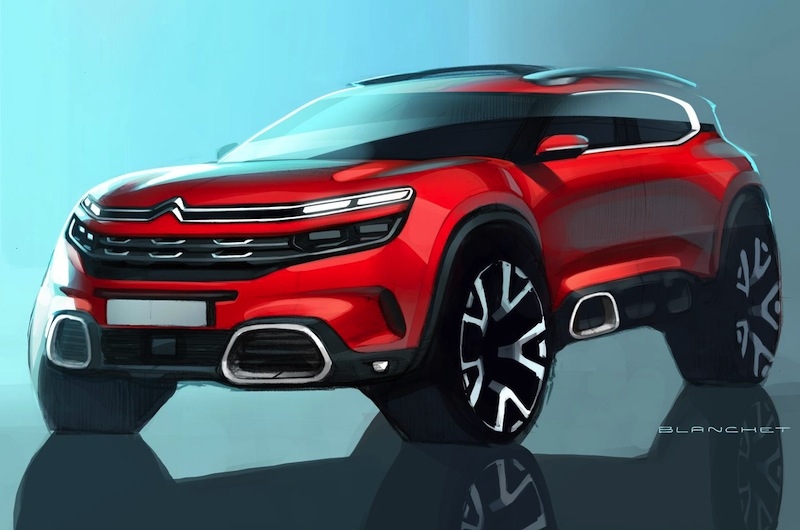 China is a key market for Citroën. The brand sold more than 250,000 cars in the country in 2016, accounting for roughly one in five Citroën sales worldwide; hence it is no surprise as to why the Shanghai Motor Show 2017 was chosen for the launch of the two new concepts.

Dongfeng Peugeot-CitroÃ«n Automobile Limited (a joint venture between China's Dongfeng Motor Corporation and PSA Peugeot CitroÃ«n) is expanding its range with the world premiere of the New C5 Aircross SUV: Set for launch in China in the second half of 2017, this new model will subsequently see production and its commercial launch in Europe at the end of 2018. Subsequently, Asia should see this model become available by the first quarter of 2019. 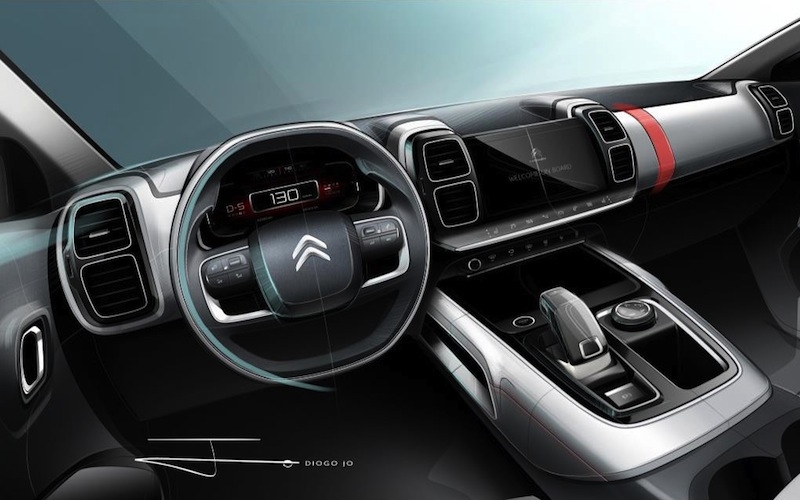 Directly inspired by the Aircross concept car presented at the Shanghai Motor Show in 2015, new C5 Aircross is a ‘people-minded’ SUV; spacious for all occupants, it harnesses the latest technology to give owners an easier and safer drive, and takes a modern and all-encompassing approach to comfort. New C5 Aircross marks a major step forward in the CitroÃ«n Advanced ComfortÂ® programme with the world debut of a suspension system equipped with Progressive Hydraulic Cushionsâ„¢, which is unique to the CitroÃ«n brand. 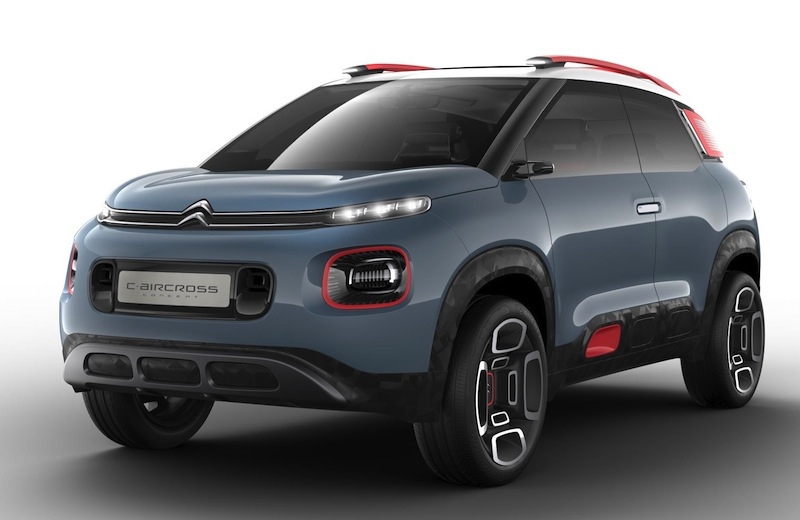 Alongside the new C5 Aircross, the brand will also showcase the C-Aircross Concept, which previews CitroÃ«n's future compact SUV. CitroÃ«n announce that the production version will be called C3 Aircross. The new C3 Aircross will be launched in Europe before the end of 2017, and will see its entry into the rest of Asia by the first quarter of 2018. 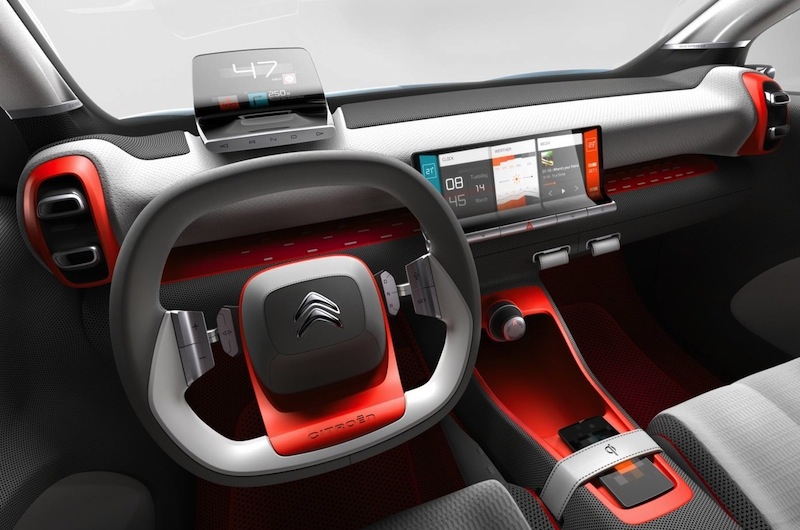 Unveiled at the Geneva Motor Show earlier this year, the C-Aircross Concept previews CitroÃ«n's future compact SUV, which is intended for worldwide sale. The concept car adopts the principles of the CitroÃ«n Advanced ComfortÂ® programme. 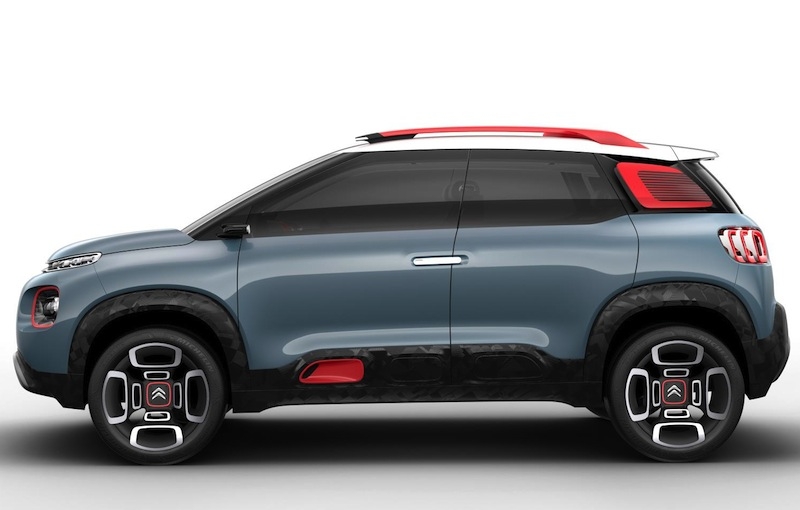 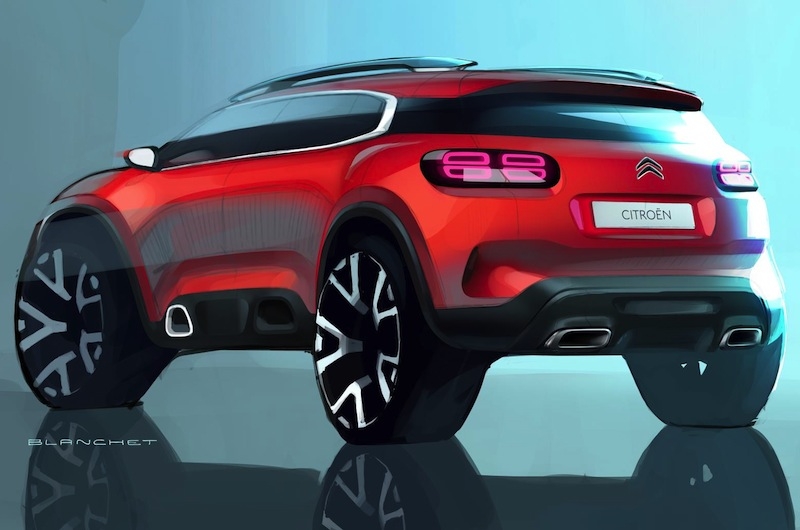