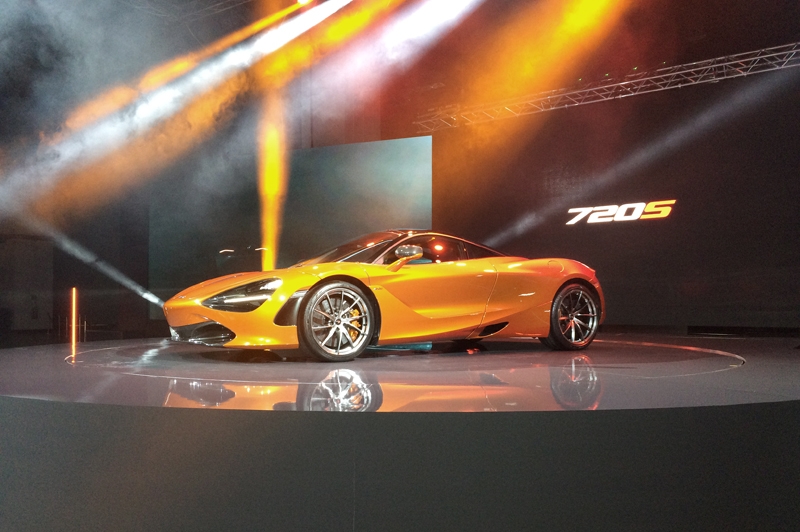 Making its global debut at the 87th Geneva International Motor Show just a week ago, the second-generation of McLaren’s Super Series has landed in Singapore. Prior to this, McLaren had been issuing a series of press releases, all teasing the press by giving very, very little information on the car that replaces the 650S. 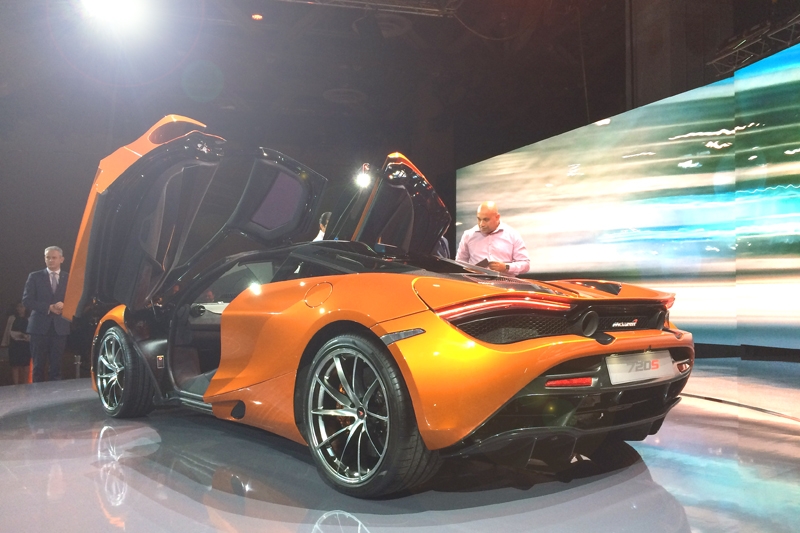 Based on figures provided by McLaren, braking is equally impressive, taking only 4.6 seconds to come to a halt from 200 km/h. On the economy front, the 720S delivers 10.7 km/L (combined cycle) and a C02 emission of 249 g/km. 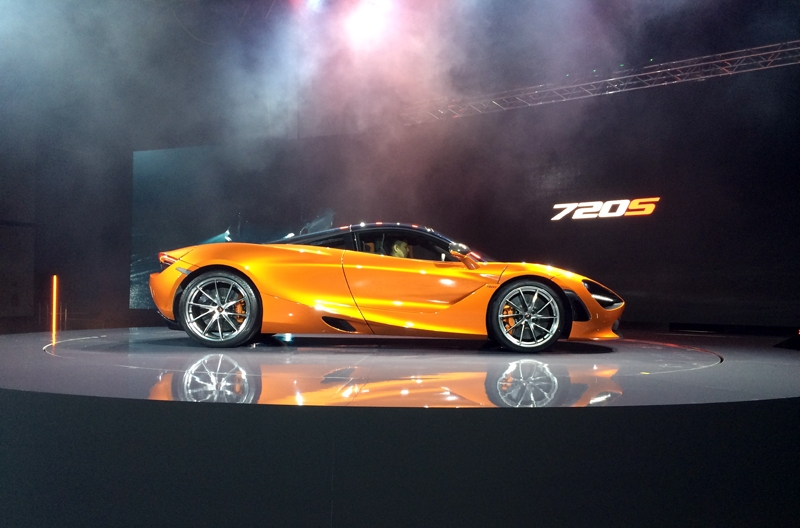 Equally interesting here is the absence of radiator intakes on the side of the car; this function is carried out instead by the unique ‘double-skin’ aerodynamic form of the dihedral doors which channels air to the high-temperature radiators that cool the mid-mounted engine. 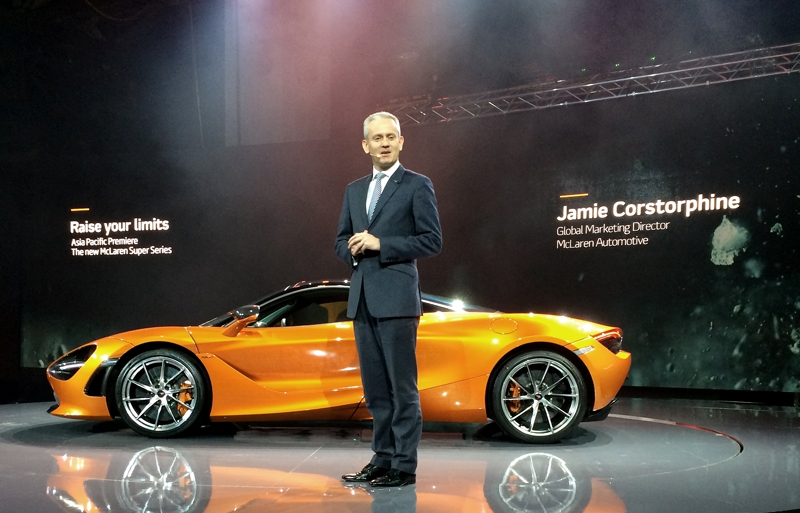 Carrying on the brand’s expertise in carbon fibre structures, the architecture of the car is based around a new carbon fibre tub and upper structure, dubbed the ‘McLaren Monocage II'. During the product presentation, Jamie Corstorphine, McLaren Automotive’s Global Marketing Director mentioned how this technology delivers extreme strength and rigidity in a lightweight structure; a range of aluminium alloys are also used extensively in both chassis and body panels. 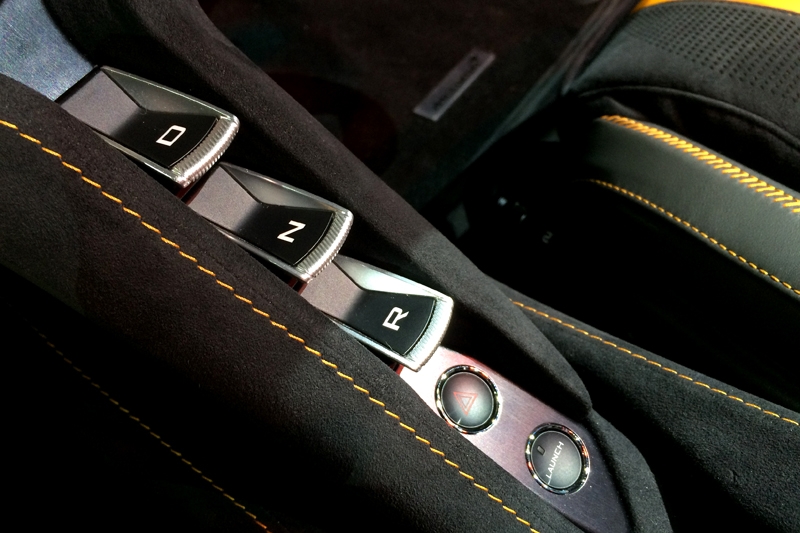 A new generation Proactive Chassis Control, along with new suspension system and McLaren’s power-assisted, electro-hydraulic steering all combine to deliver a high amount of grip, balance, performance and dynamic capabilities. The full-width aerofoil-profile rear wings of the 720S delivers up to 30% more downforce than the wing of the 650S, working together with a rear diffuser. The wing, which is hydraulically operated, also has airbrake functionality. 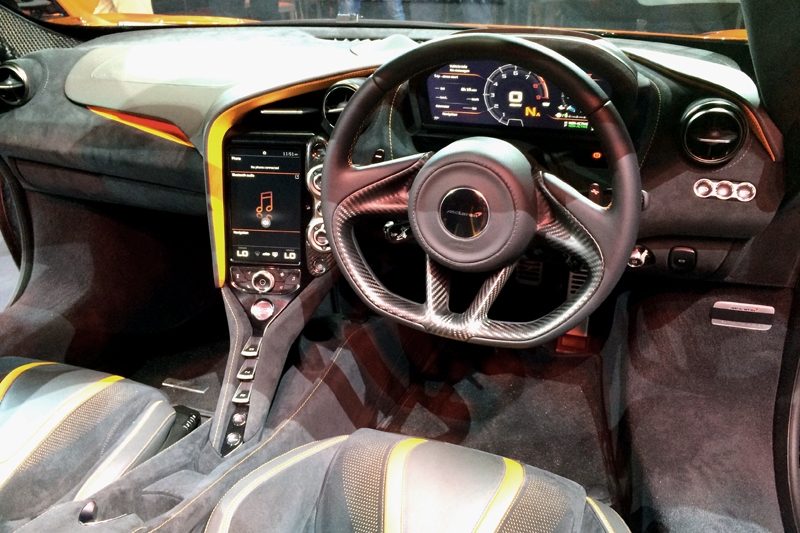 A much improved cockpit compared to the 650S

Order books have officially opened, with delivery to commence from July this year onwards. Oh, and in case you’re wondering, prices starts from SGD$990,000 excluding COE. 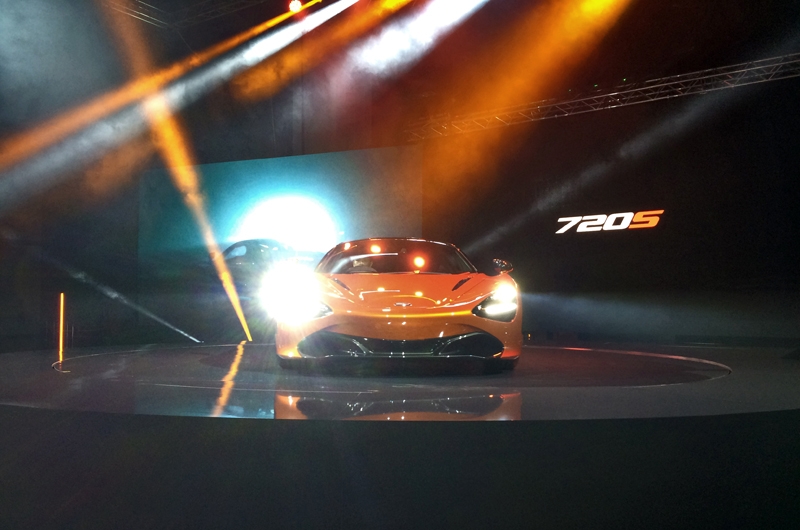 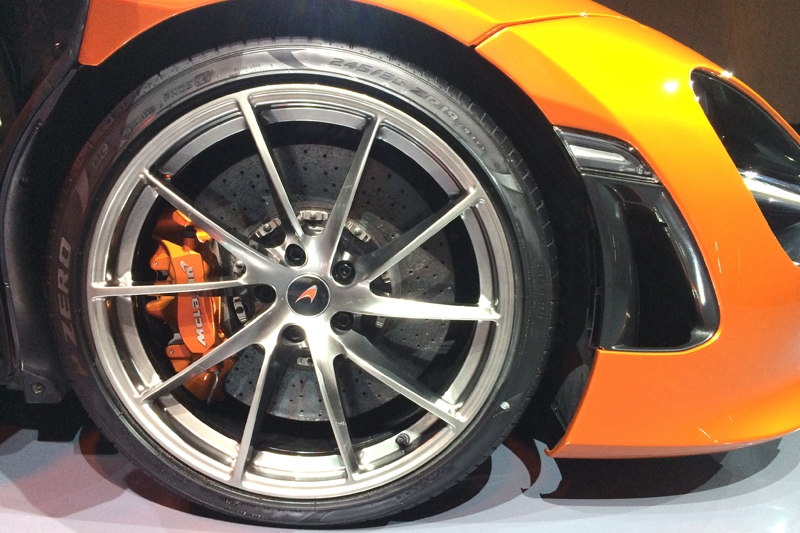 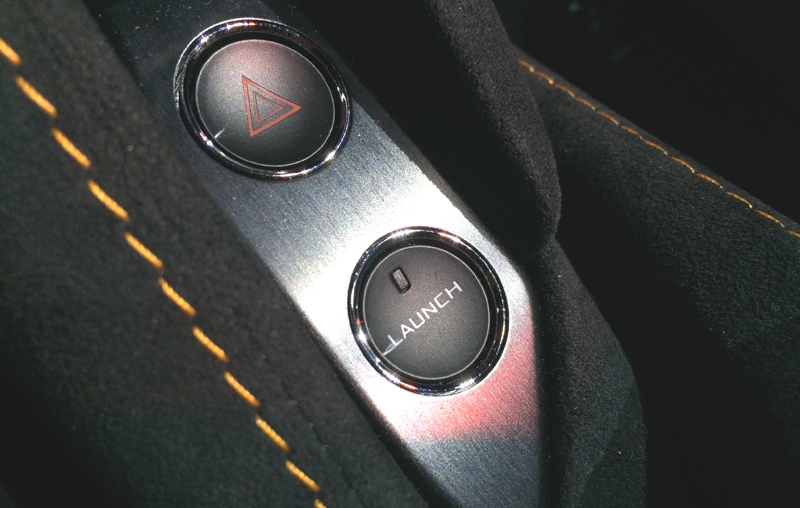 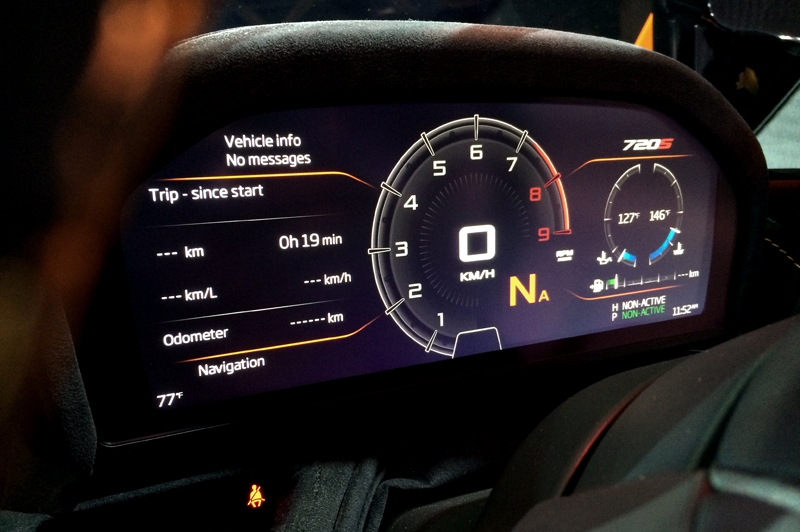 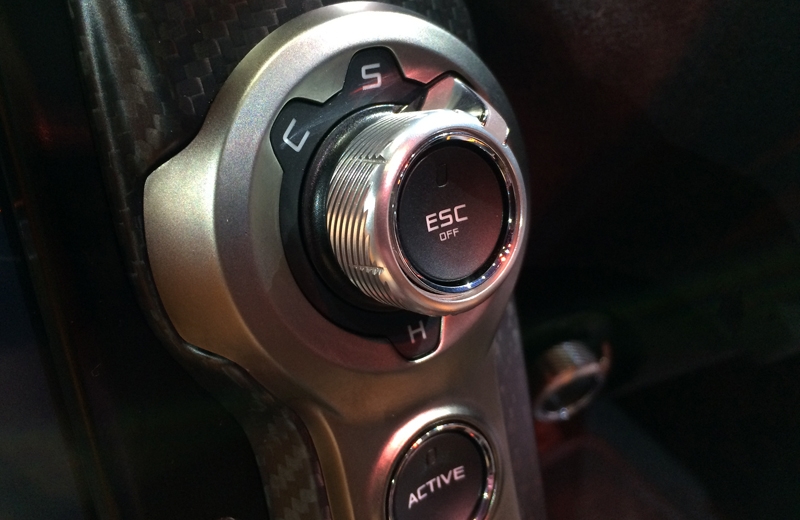 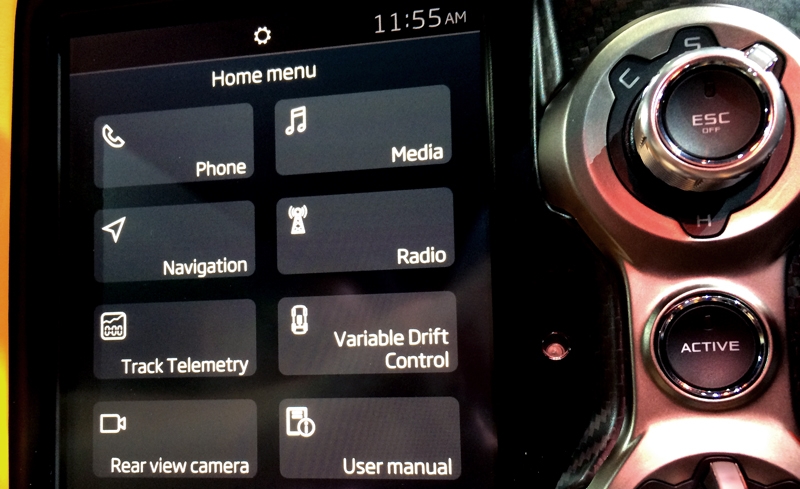 That 'Variable Drift Control' button on the touch screen caught our attention...