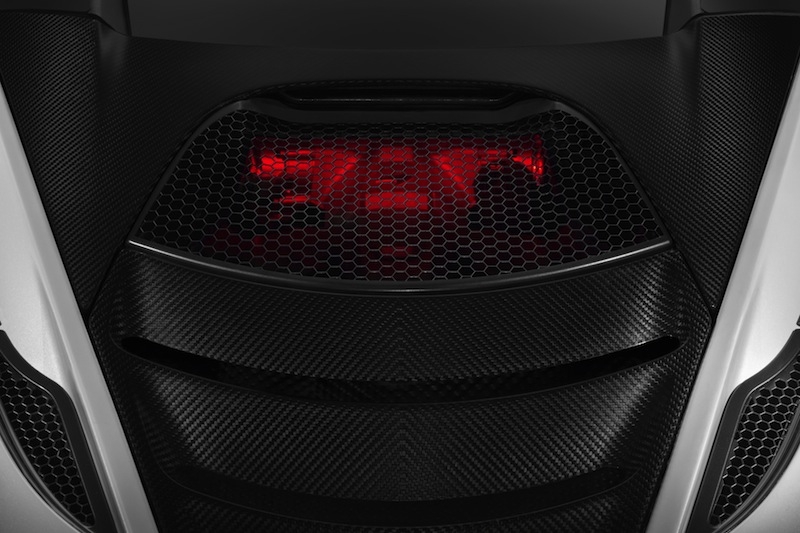 The second-generation McLaren Super Series, which will make its public debut on March 7 at the 87th Geneva International Motor Show, is poised to raise previously accepted limits of supercar performance: Drivers will be able to enjoy acceleration from standstill to 200km/h in just 7.8 seconds, accompanied by a crisp exhaust note that is claimed to be "among the most emotive of any McLaren".

The ultra-low inertia, twin-scroll turbochargers fitted to the new M840T engine spools up more rapidly than previous designs, delivering reduced turbo lag and quicker throttle response. This new 4.0-litre engine then signals its performance credentials with an exhaust sound achieved through a sophisticated balance of harmonics and delivering a ‘crescendo’ characteristic, according to engine rpm and load. A sports exhaust is optional for those who want still more aural excitement.
Owners will also be able to showcase the heart of their new car — in particular, the cast-aluminium air intake plenum with McLaren Speedmark logo on top of the new V8 engine — with engine bay illumination that operates on vehicle unlocking 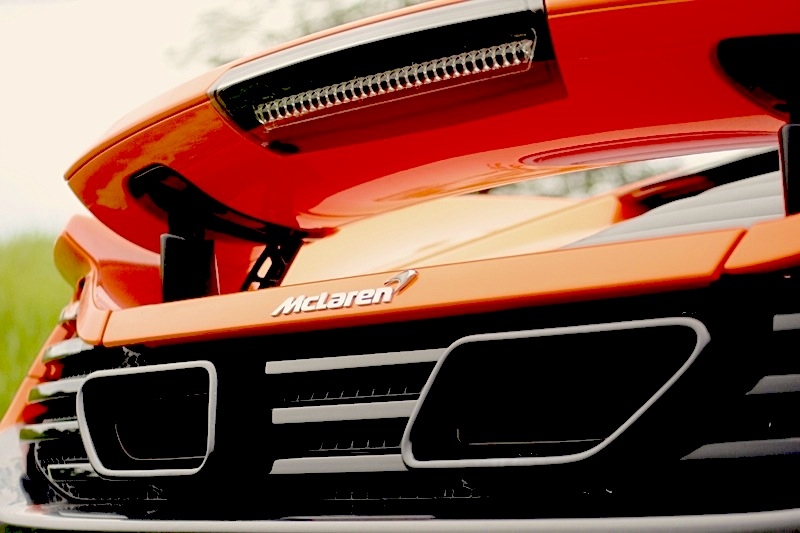