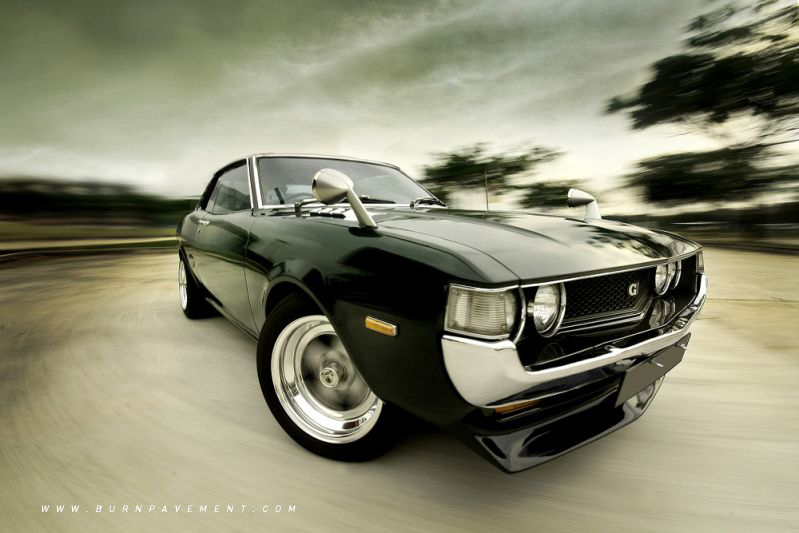 Back to the Old Skool. Toyota Celica TA22

Classic cars are a rare sight in modern Singapore, even rarer is this beautiful example of a 1970's Toyota Celica TA22. Restored to a gorgeously pristine state, it's arguably the best unit around.

Built during the muscle-car era, the first generation Celica had styling cues that paid homage to the all-american retro sports car hero - the Ford Mustang. Adorned with svelt lines, the Celica had the typical long-front and short-rear design that was familiar with cars like the Mustang and the Chevrolet Camaro.

What it didn't have though, was a high capacity V8 under the hood that was commonplace in its american cousins. Instead, the Celica was powered by a series of single and twin carb engines ranging from 1.4 to 2.2 litres. The result was an affordable and attractive rear-wheel driven sports car for the muscle-car wannabe driver.

40 years on, the Mk1 Celica still looks absolutely stunning. Fully restored and lovingly cared for, our feature car belongs to a true-blue TA22 lover who has spent the last 10 years keeping this mint condition unit alive and kicking!

Original colour code for this Deep Green Toyota paintwork was sourced for and meticulously sprayed on over weeks - the outcome is a rich and glossy job that is capable of turning one green with envy. Front bumper sports a reproduced TRD chin spoiler (TRD turns 35 this year by the way - Ed.). 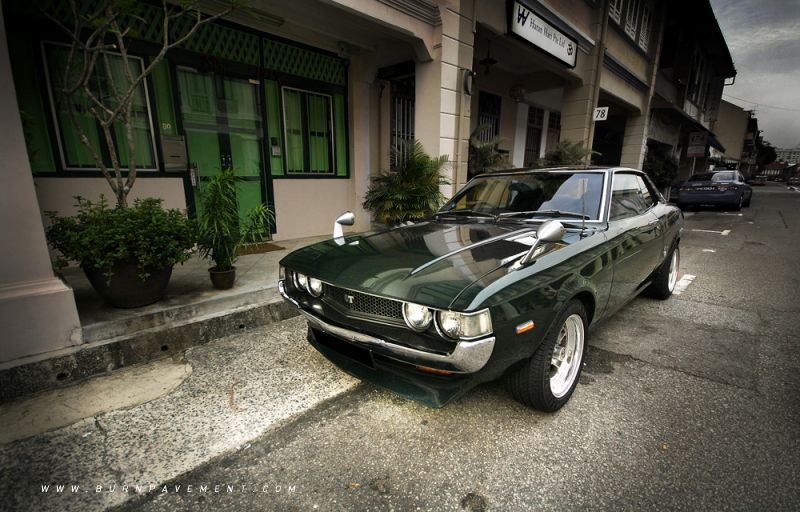 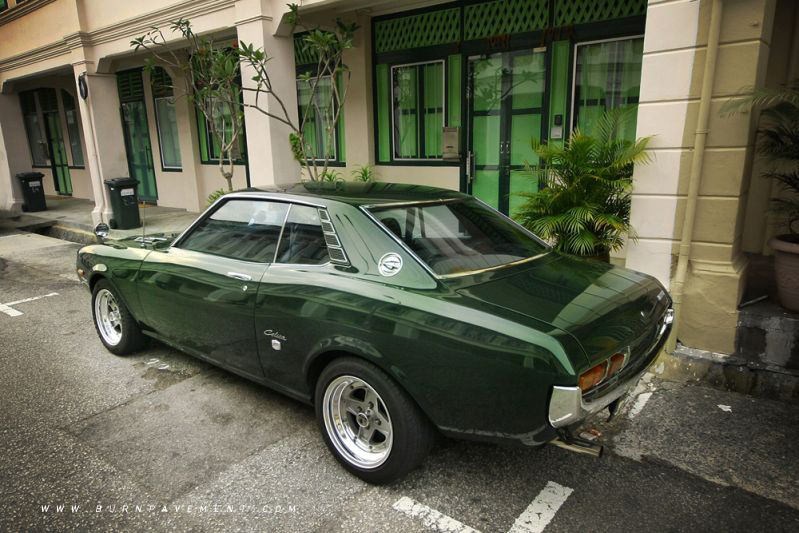 Car is lowered by 30mm using Kings Springs. SSR Mk-II deep dish wheels are 15x7 at the front and 15x8 at the rear. 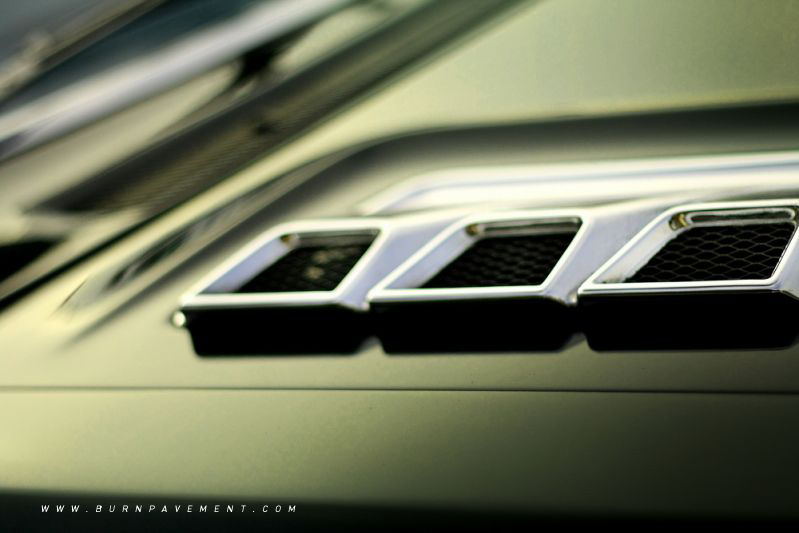 They don't make bonnet vents like they used to. These effectively help to dissipate heat from the engine. 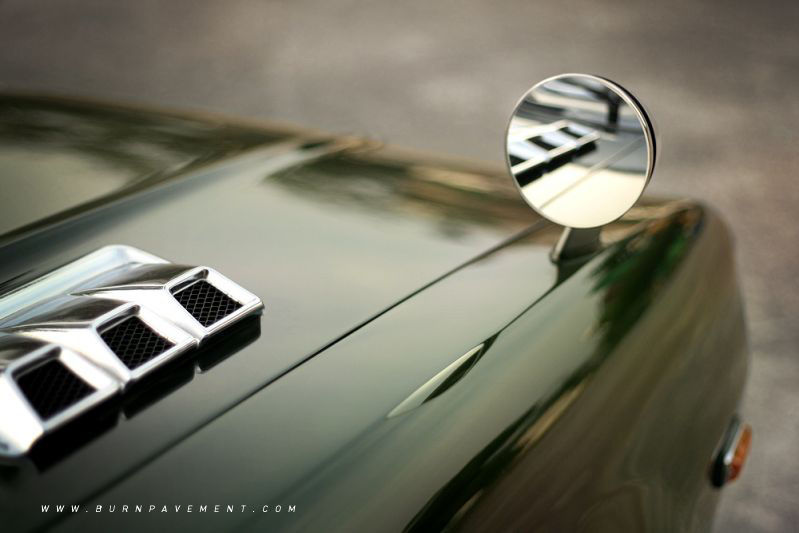 Retro chrome mirrors were commonly placed at the front fenders of cars back then. Honestly, what were they thinking? Pretty good for blind spots I'm guessing? Some owners have them relocated to the A-pillar. 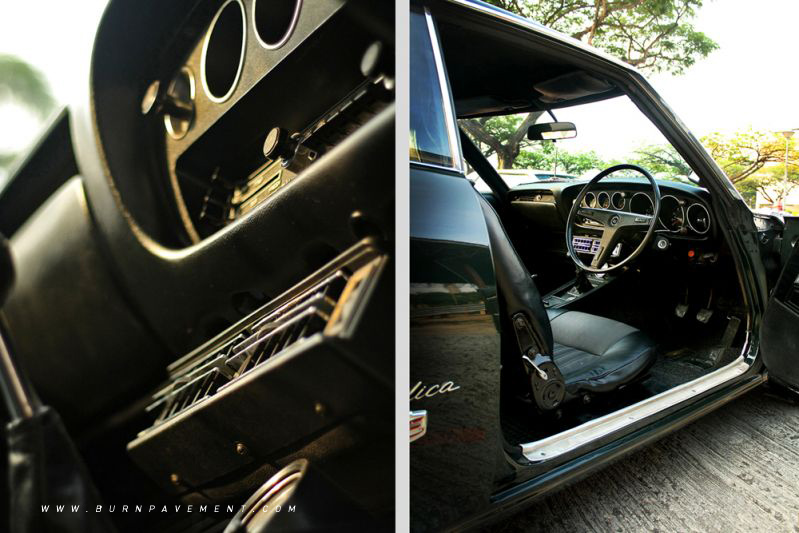 Lovely period interior from the stereo to the aircon vents. Part by part, almost everything was replaced and renewed. This is one detailed restoration. 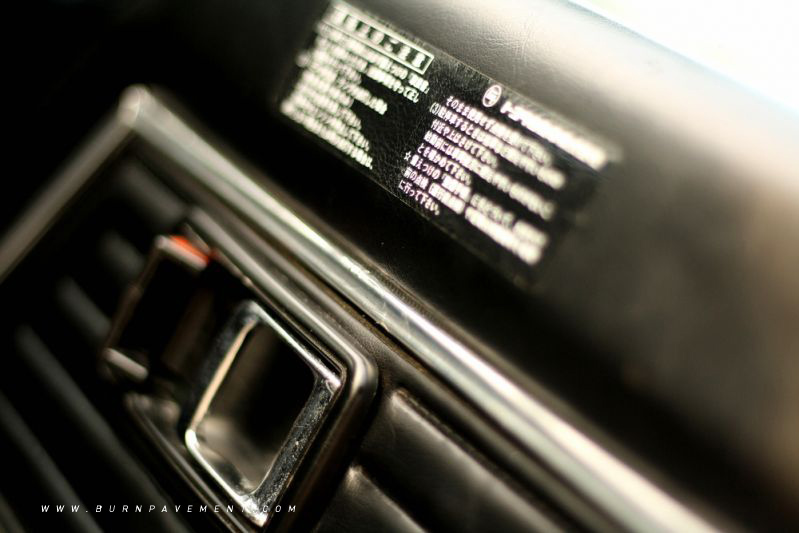 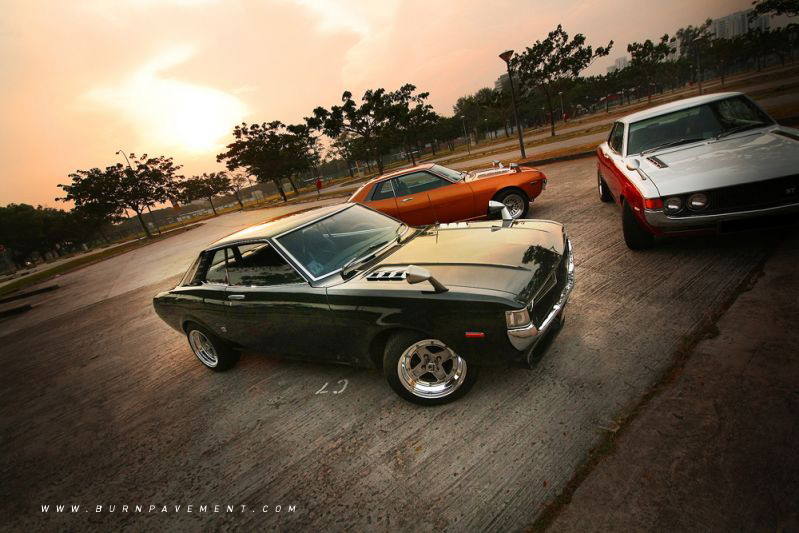 Powered by individual throttle bodies and a 4-2-1 Trust exhaust, this car is more than a looker, it goes too! But don't go challenging it on the road, this car is happier crusin' than bruisin'.