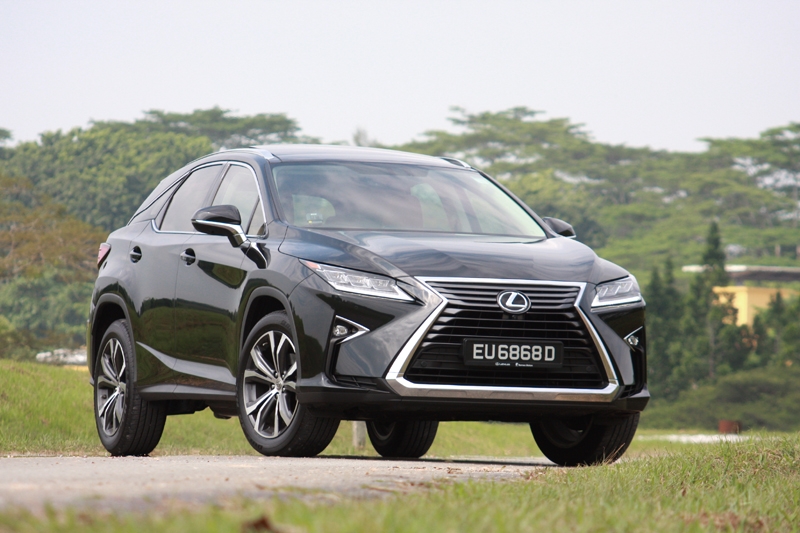 The RX 200t was good, but is the bigger-engined RX 350 variant any better?

The RX is probably one of Lexus’s top-selling model, seeing how each and every single iteration flew off the showroom floors like, well, hot cakes. Introduced locally back in 1998, you literally will see an RX every few minutes pass by you. Betcha’ it was rolling good times for their salespersons too…

But it doesn’t seem to do as well though, this latest generation. Perhaps it boils down to an exterior that could come across as ‘too bold’ for the typical Lexus customer; or it could also be due to the fact that the 2.0-litre turbocharged variant the local dealer was pushing lost out a tad in terms of refinement. 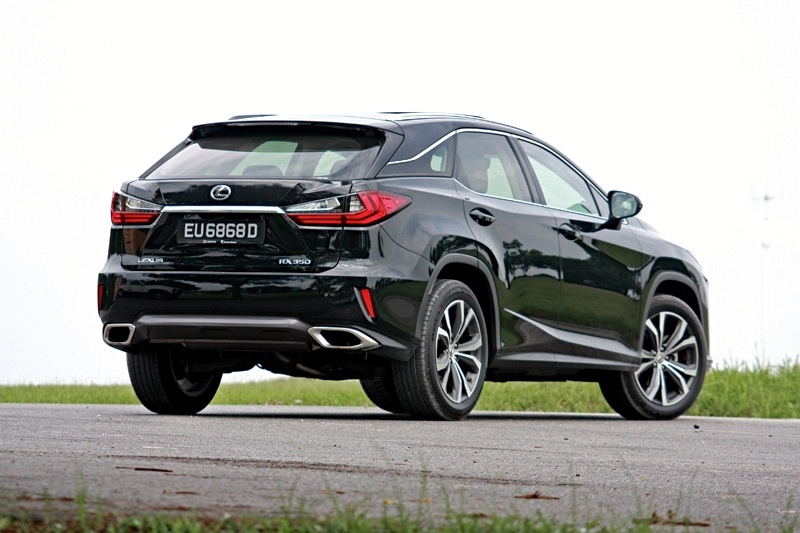 Lets face it: A turbocharged engine could be delivering more performance thrills, but it would never match up in terms of overall refinement, which is something more appreciated in the luxury car segment. For example, a young-ish driver like yours truly who’s making his foray into the world of luxury SUV might be impressed by the RX 200t, but a slightly older buyer might not appreciate it — know what I mean? 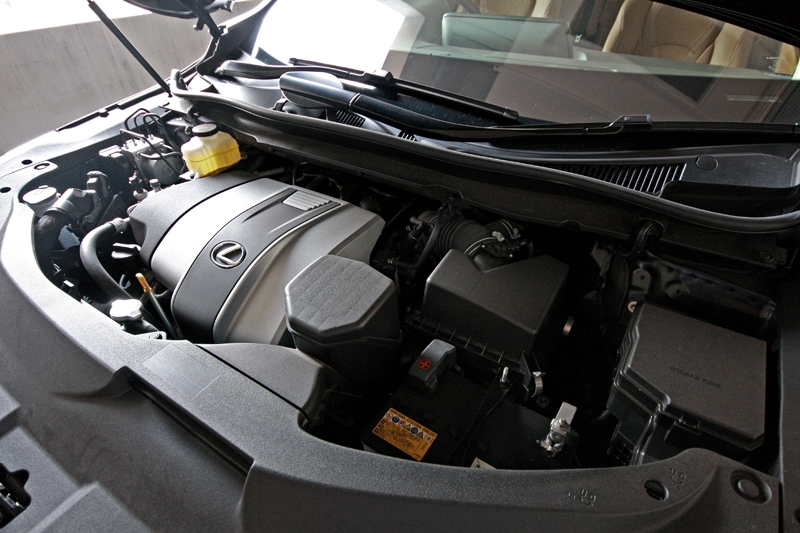 So the presence of a V6-powered RX would potentially change things around. 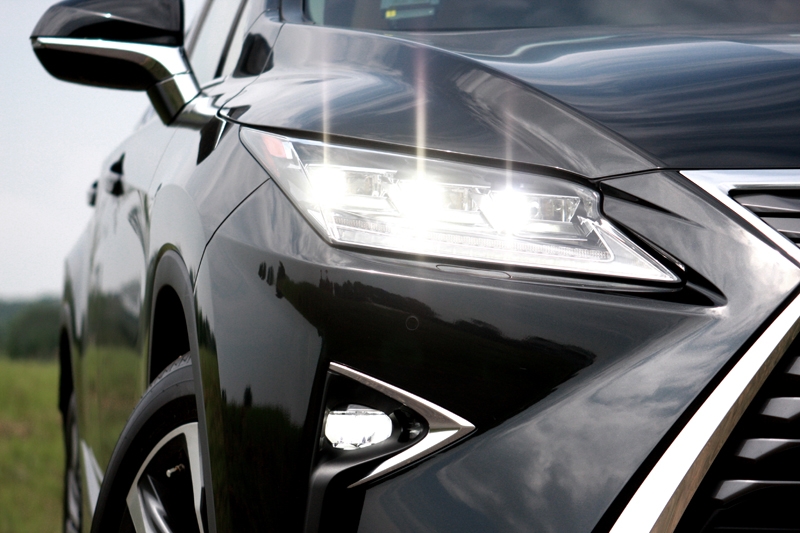 And it’s a statement I could easily spell out simply because this RX 350 is such a pleasant car. 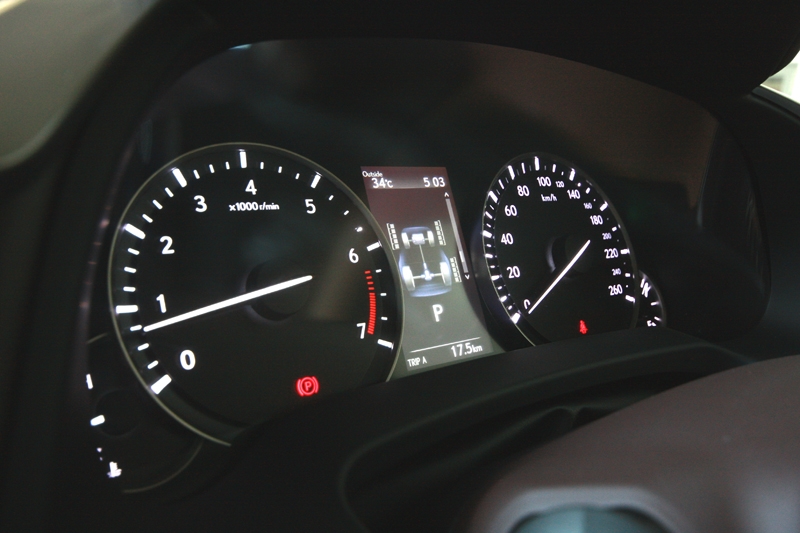 It has a maximum power output of almost 300 bhp - 296 bhp, to be exact — with maximum torque output of 370 Nm; maximum speed is capped to 200 km/h. All these are thanks to the 3.5-litre V6 powerplant that’s paired to an 8-speed automatic transmission. 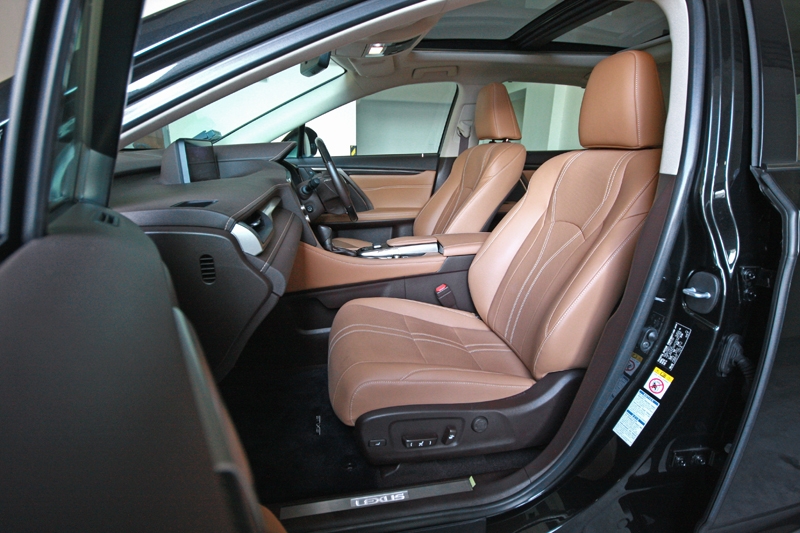 If you seek comfort and refinement, the RX 350 has those at the top of its priority list; expressway cruises are something you would actually look forward to because you really are shut out from the outside world. Engine, wind and tyre noises are almost non-existent, making you wonder whether you’re in a Rolls-Royce or Lexus; yes, it’s that impressive. In fact, the only time you would hear any action coming from the engine compartment is when you push it close to the 6,200 rpm redline; the creamy V6 note that adds a wide smile to your face. 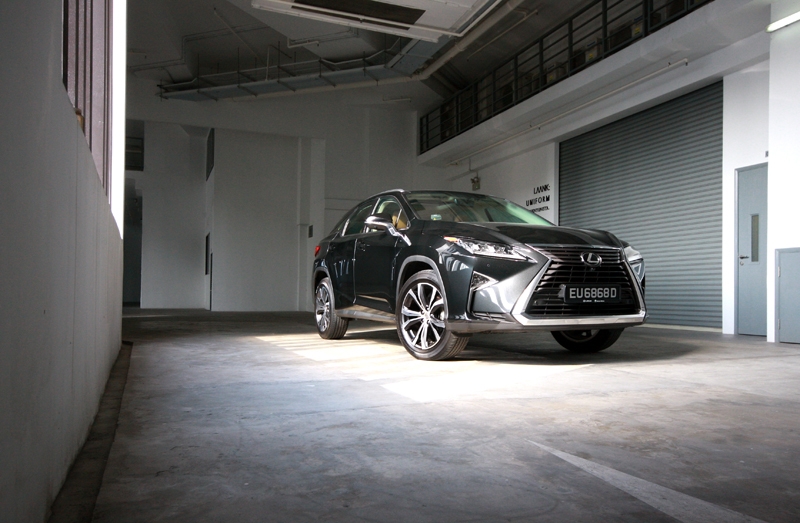 That said, calling it ‘slow’ would be an insult to the car because despite its almost 2.1-tonnes kerb weight, it feels eager and alert. Which is why the standstill to 100 km/h timing of 7.9 seconds quoted by Lexus is believable. 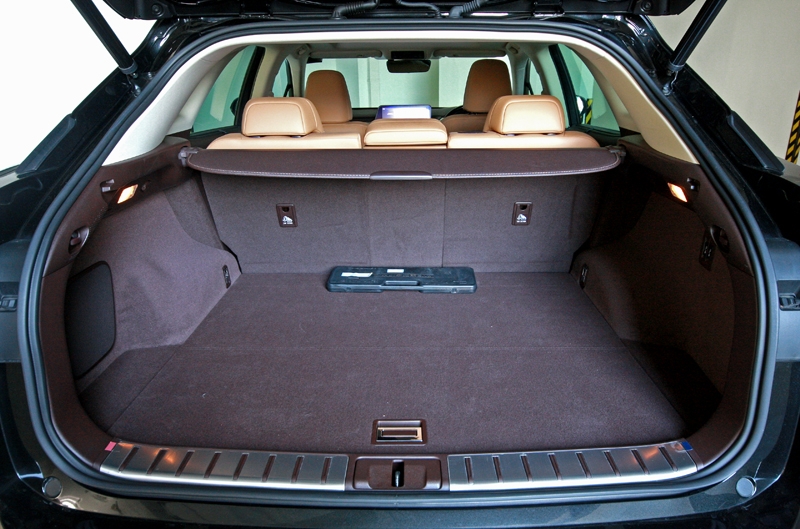 For the cabin, everything is well appointed with no fault in quality. There’s good space for four other occupants, and the 466-litres/1,592-litres boot is more than enough for the daily grind. Unfortunately unlike its European competitors — namely the BMW X5, Audi Q7 and Volvo XC90 — there is no third row seat option for you to tick on. 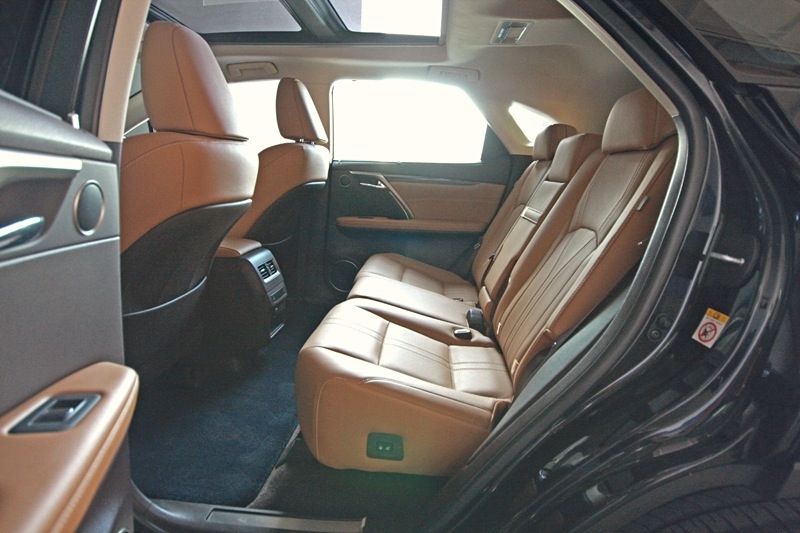 There can never be a perfect car, and the Lexus RX 350 is no different. Firstly, the sloping roofline towards the C-pillar does compromise headroom for taller passengers. Secondly, the integrated multimedia system isn’t the most intuitive — the GPS system was rather frustrating to use, I ended up using Google Maps directly from my mobile phone (… and there goes my data). This isn’t my first time complaining about Lexus’s system though — once again I say, they need to learn from both Audi’s MMI and BMW’s iDrive. 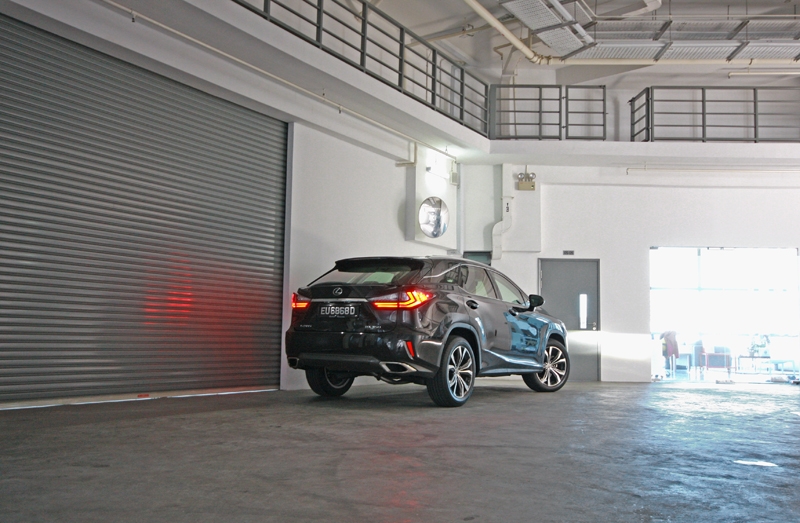 As a whole, the Lexus RX 350 will continue to win fans thanks to what it has to offer — majority brand-loyal customers. 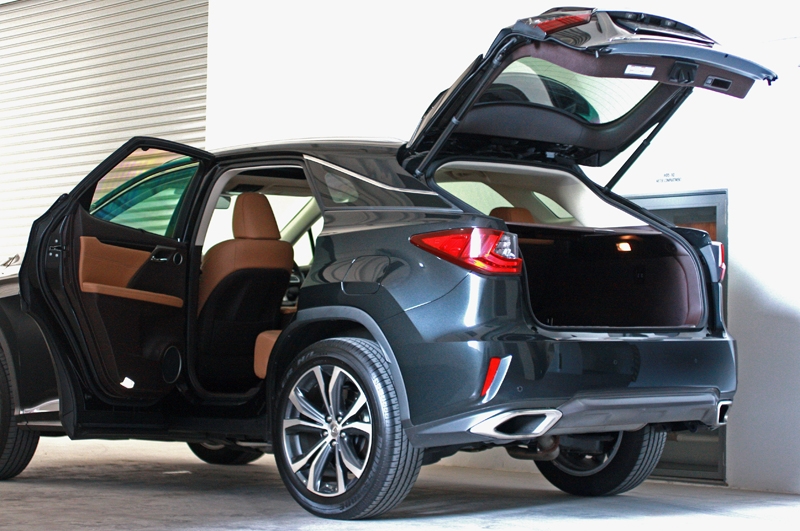 But to be the overall category favourite is still a far-fetched aspiration as the segment has so much to offer, in the form of the Volvo XC90 T6, BMW xDrive35i, Audi Q7 3.0 TFSI and Mercedes-Benz GLE400. If that’s not enough, the $328,000 asking price puts it not that far off the Porsche Macan S and even Jaguar F-Pace S — two models that would attract the younger crowd. 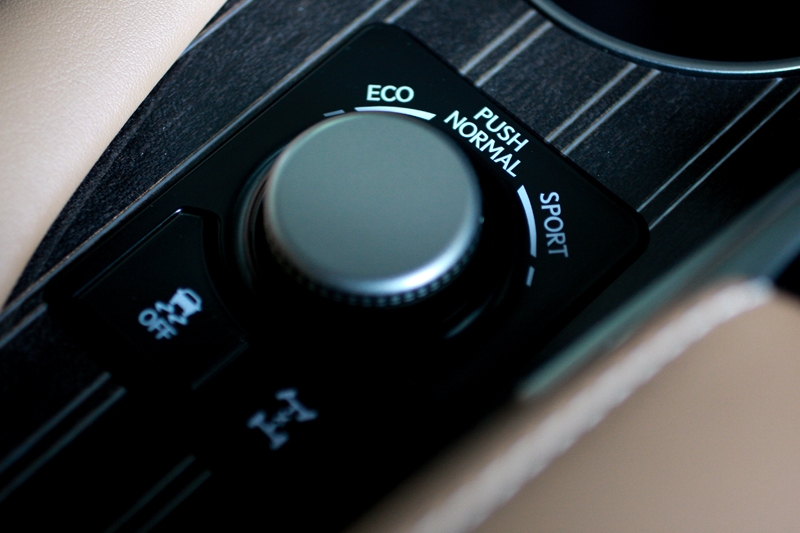 Choose your flavour of the hour... 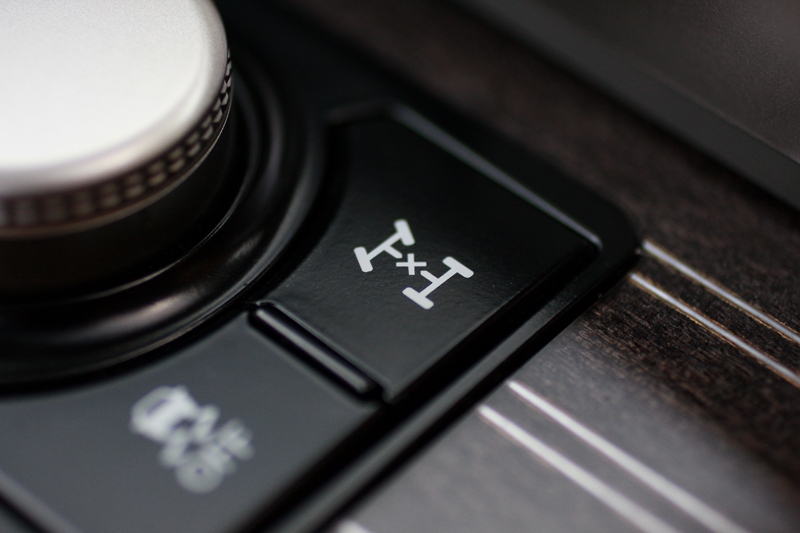 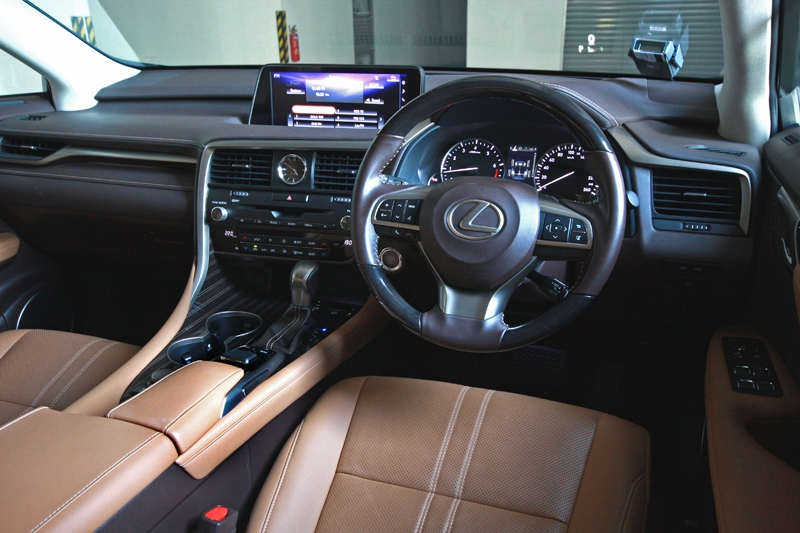 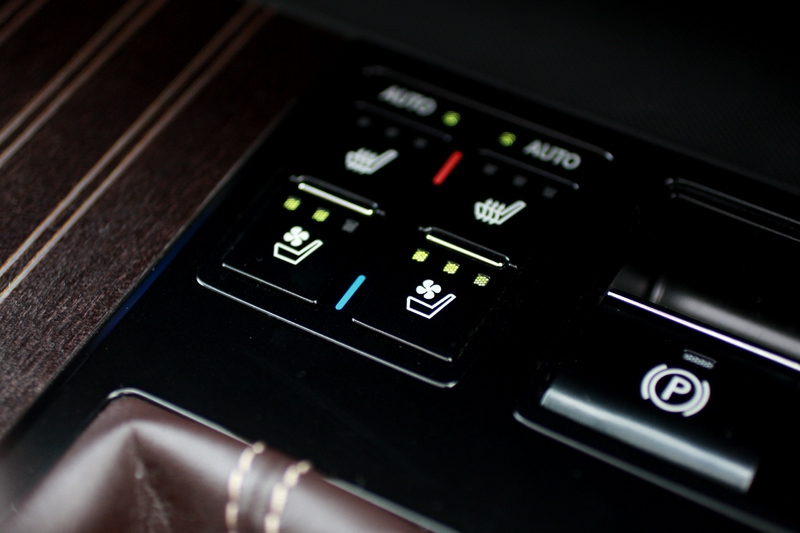