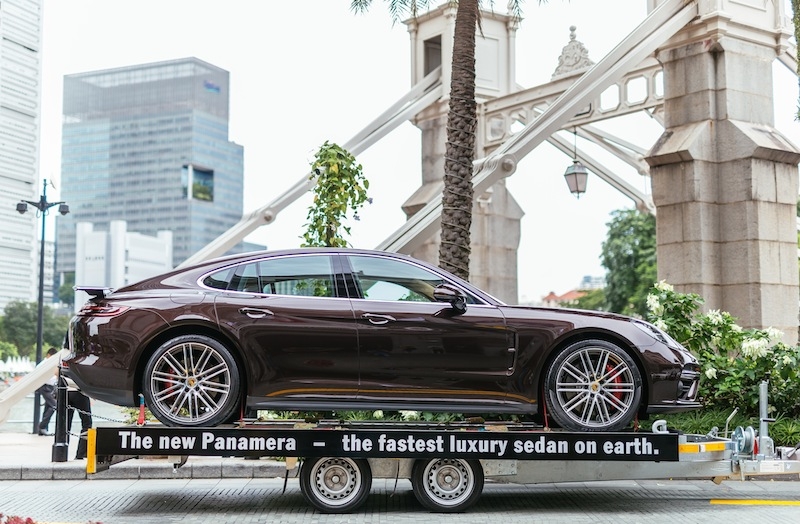 For the first time in Singapore, Porsche enthusiasts can feast their eyes on the next generation Panamera Turbo as it embarks on the Panamera City Tour on the streets of Singapore

The Panamera City Tour marks the Sneak Preview of this all-new model range to the public. Already available for reservation now, the first few models in this Panamera series will be delivered immediately after the official launch in the first quarter of 2017. During the City Tour, the Panamera Turbo will be on a trailer towed by a Porsche Cayenne and escorted by a Porsche entourage formed by members of Porsche Club Singapore.

A variety of fun activities and contests will also be held on the Porsche Centre SG Facebook page. Winners of a ‘best photo’ contest will be invited to the 2017 official launch event, while other selected participants stand to win a two-day, one-night staycation at W Singapore - Sentosa Cove, business lunch for four at The Fullerton Hotel Singapore, and much sought-after Porsche merchandise. 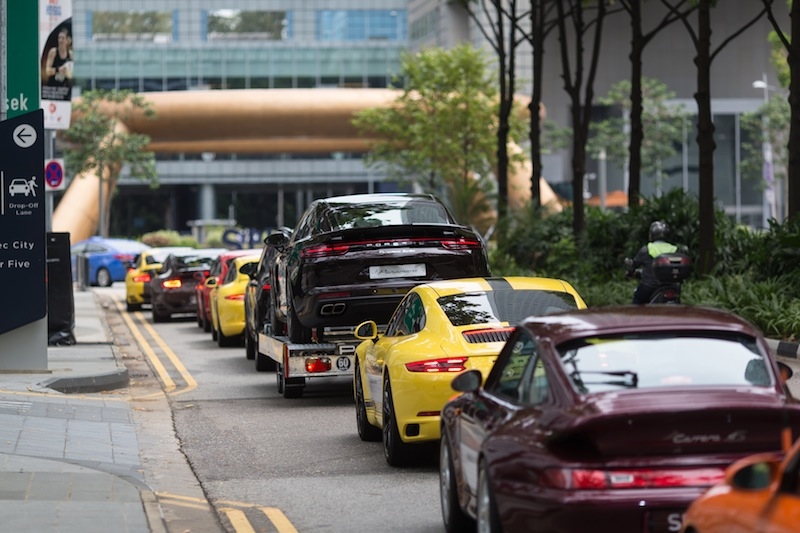 With a power output of 550 hp and top speed of 306 km/h, the all-new Panamera Turbo is capable of completing the century sprint in a mere 3.8 seconds. With the Sport Chrono Package, the sprint time is reduced to just 3.6 seconds. Recognizable by its trapezoidal tailpipe trims, the Panamera Turbo has an extendable rear spoiler that is now finished in exterior paint colour and is integrated seamlessly into the boot. The wing also splits as it extends, thereby gaining additional surface area. 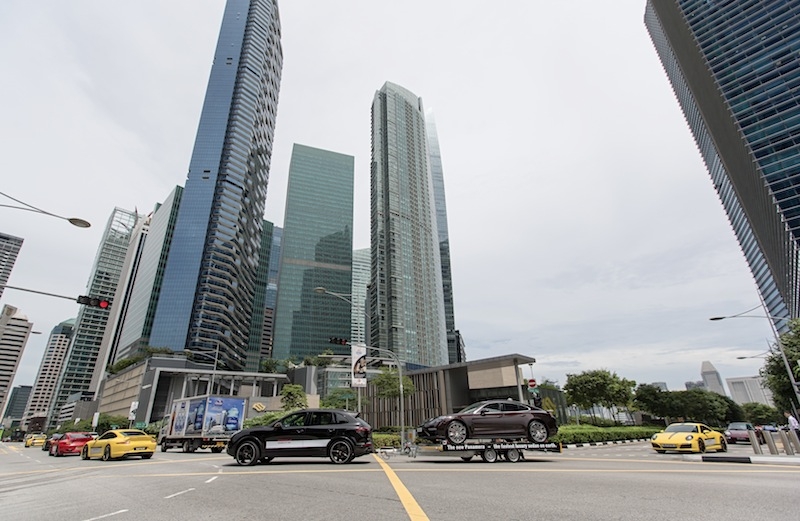 The Panamera Turbo is also the first Porsche to be equipped with the new adaptive cylinder control in its engine. In part-load operation, the system temporarily and imperceptibly turns the eight-cylinder into a four-cylinder engine. This reduces fuel consumption by up to 30 per cent, depending on power demand in the four-cylinder phases. 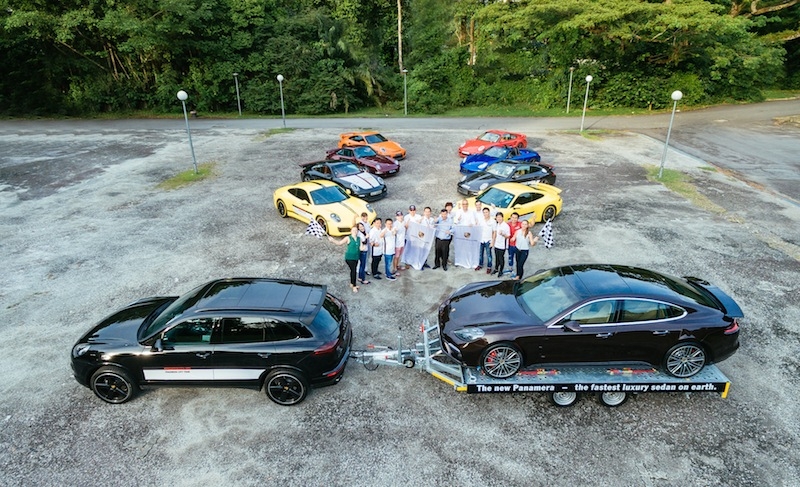 Tomorrow, the 6th of November, the Panamera Turbo will make its appearance W Singapore - Sentosa Cove between Quayside Isle and SKIRT. 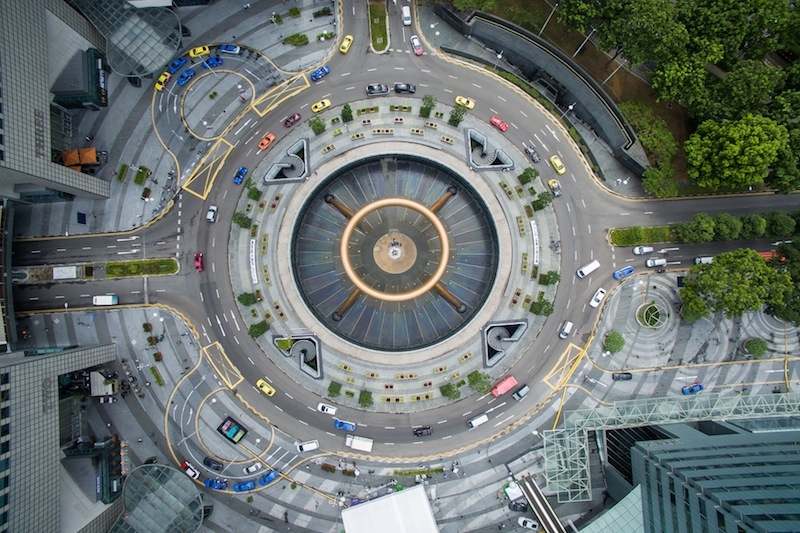 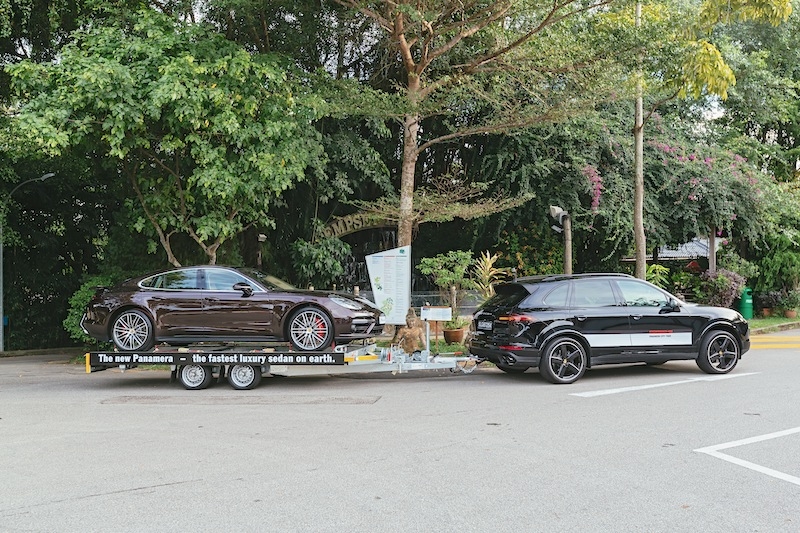