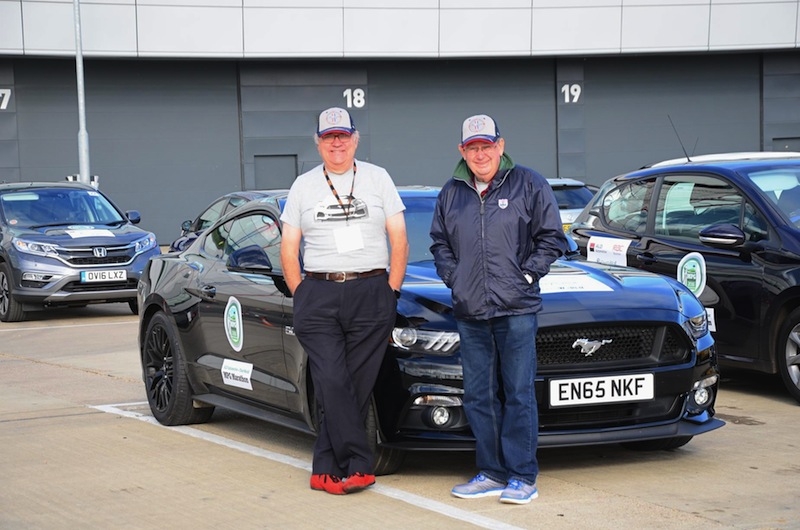 The UK’s premier eco-driving event has proven that even a performance car can be parsimonious, with a 5.0-litre V8-engined Ford Mustang taking the most coveted prize in this year’s event. The Mustang, driven by Andy Dawson and Andy Marriott, achieved an overall figure of 36.6 mpg (15.56 km/L) against a manufacturer’s combined figure of 20.9 mpg (8.89 km/L) on the 'MPG Marathon'; this is a 75.12% improvement. Also, it is the highest percentage improvement figure ever seen on the event, making it the winner in the 'Best % Improvement - Cars' category.

Meanwhile, the best overall MPG figure from a conventional internal combustion engine car was 88.87 mpg (37.78 km/L), achieved by John Kerswill and Ian McKean in a Mazda 2 1.6d Sports Nav; this figure was an improvement of 5.77 mpg (2.45 km/L) over the manufacturer’s claimed figure, hence allowing them the title 'Best Outright MPG - Cars' category. 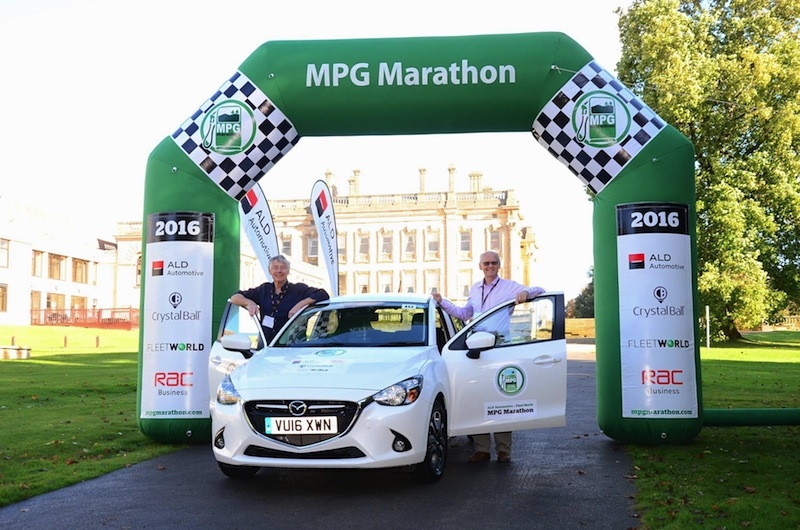 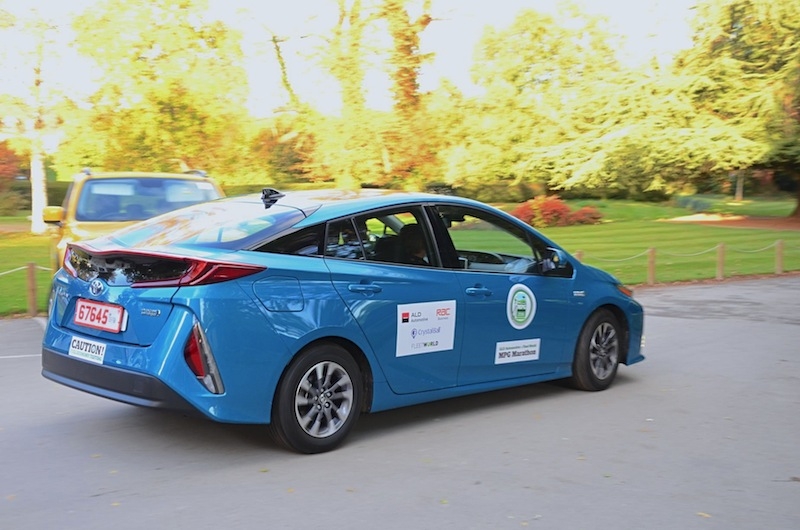 In an event described by a number of competitors as ‘the toughest MPG Marathon yet’, drivers also had to work out the most economical route between a number of waypoints in Oxfordshire, Warwickshire, Shropshire, Northants and Gloucestershire in a two-day event starting and ending at the prestigious Heythrop Park, near Chipping Norton. 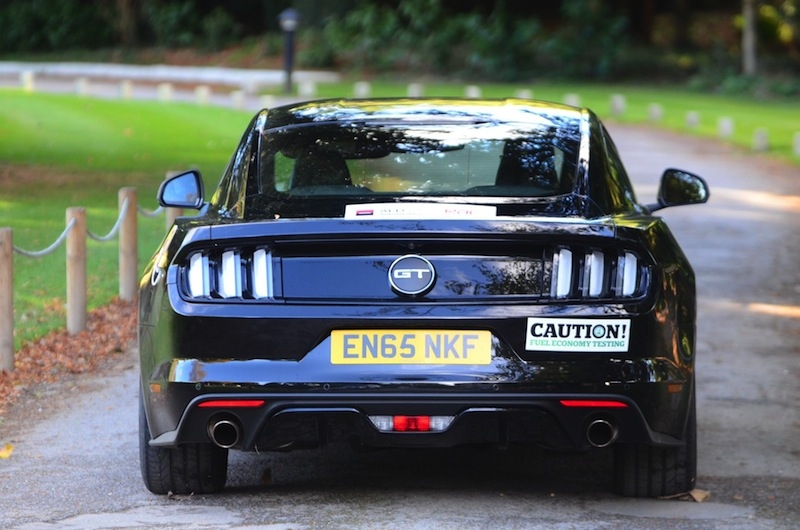 As well as the category winning cars, there were a number of quirky vehicles on the event including a fuel-cell powered Hyundai iX35 jointly entered by the University of Birmingham and Lex Autolease, a 750 cc Moto Guzzi motorcycle, which achieved 86.87 mpg (36.93 km/L), and an Australian-made V8-engined Vauxhall VXR Maloo Ute. 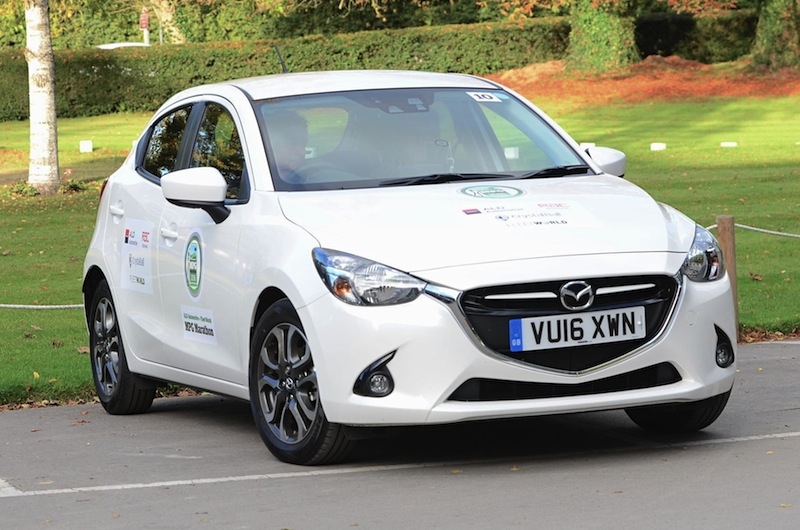 Event organiser, Jerry Ramsdale, said, “The achievement of the crew in the Ford Mustang was astonishing — our highest improvement ever in the history of the event — and it shows that even the most potent performance cars can be relatively economical if driven sensibly.” 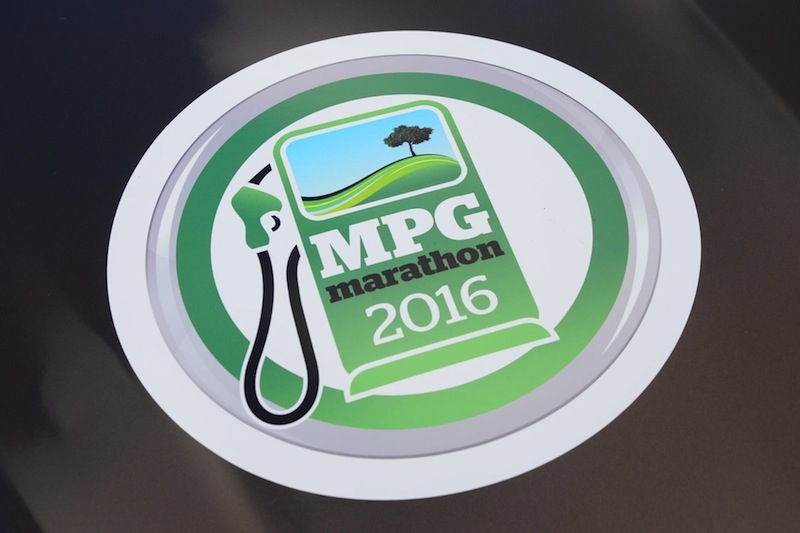