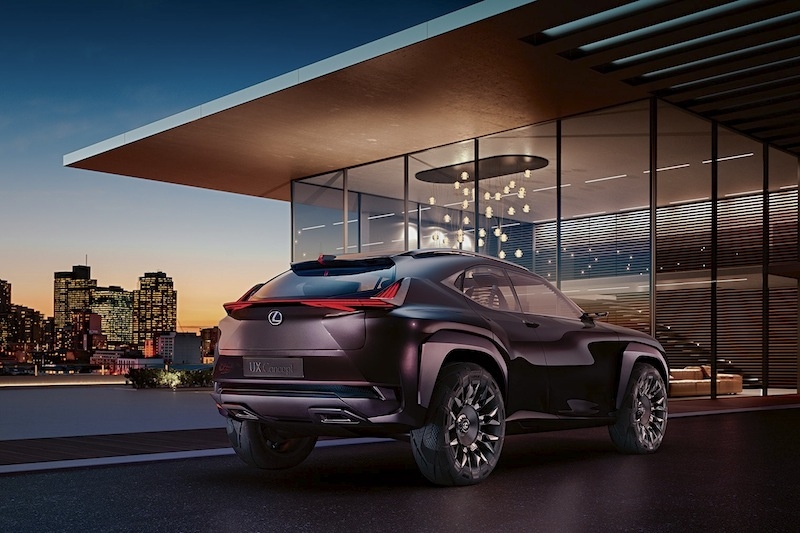 The Japanese luxury car brand picks the 2016 Paris Motor Show to unveil its genre-busting UX Concept, and something else…

Lexus announced that its latest concept vehicle, the UX Concept, will make its world debut on 29th September at the 2016 Paris Motor Show. Created at Lexus' European Design Centre, ED2, the Lexus UX Concept takes the brand's bold design language 'to the next level'. Its strongly differentiated identity is meant to appeal to an urban audience. 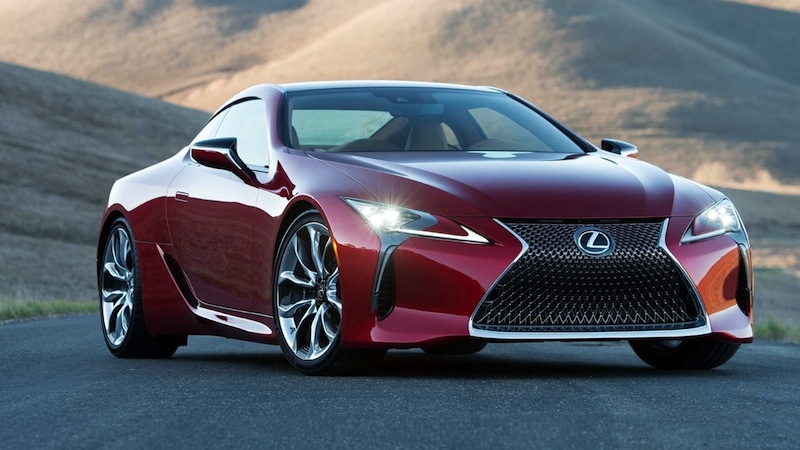 Another highlight will include the refreshed Lexus IS as well as the new NX Sport Edition. Of equal importance will be the new flagship coupe, the LC.