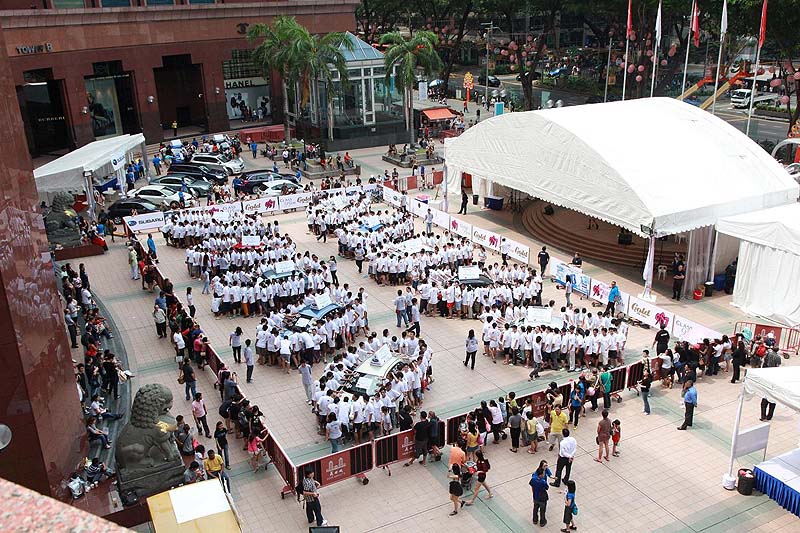 Into its ninth year, this year will see 10 new challengers from Vietnam. They will face-off with contenders from the Philippines, Malaysia, Indonesia, Hong Kong, China, Thailand, Taiwan and Singapore in the biggest regional endurance challenge yet.

Supporters of this year’s challenge can look forward to watching participants from the nine Asian countries bring their own strengths and strategies to the competition, to win the coveted grand car prize of the Subaru Impreza 2.5 MT Sedan, worth S$98,800 (without COE). 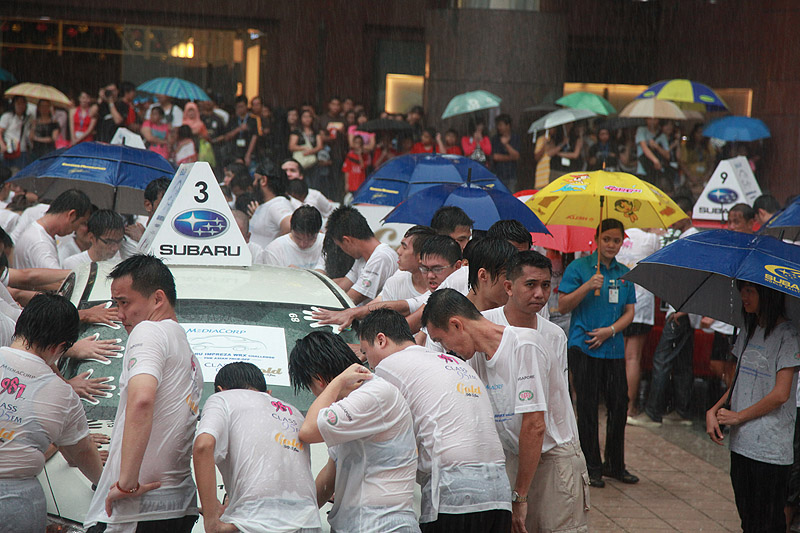 All 80 of the regional contestants who were selected after completing a series of endurance tests and games organised by Motor Image offices in the region, will be flown to Singapore on an all-expenses-paid trip to take part in the Challenge. 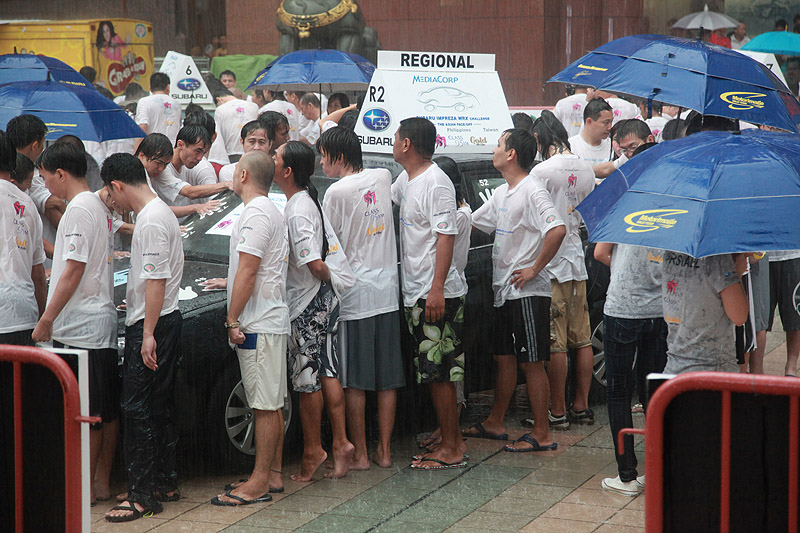 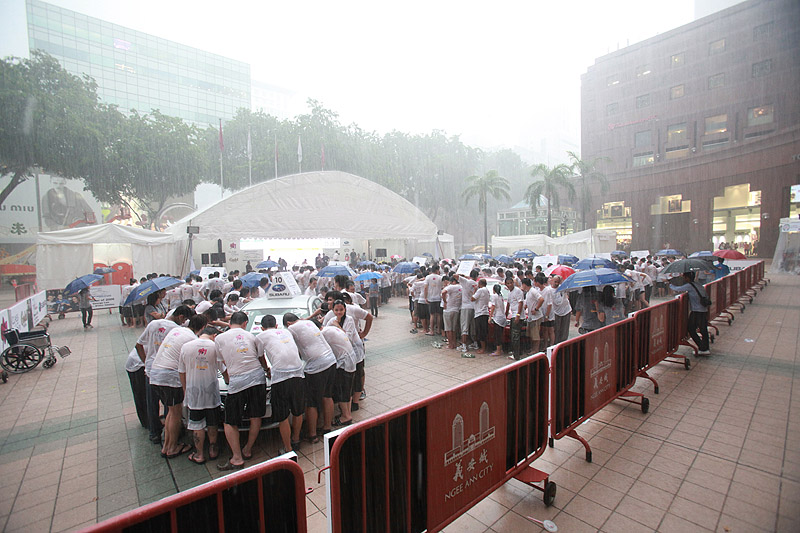 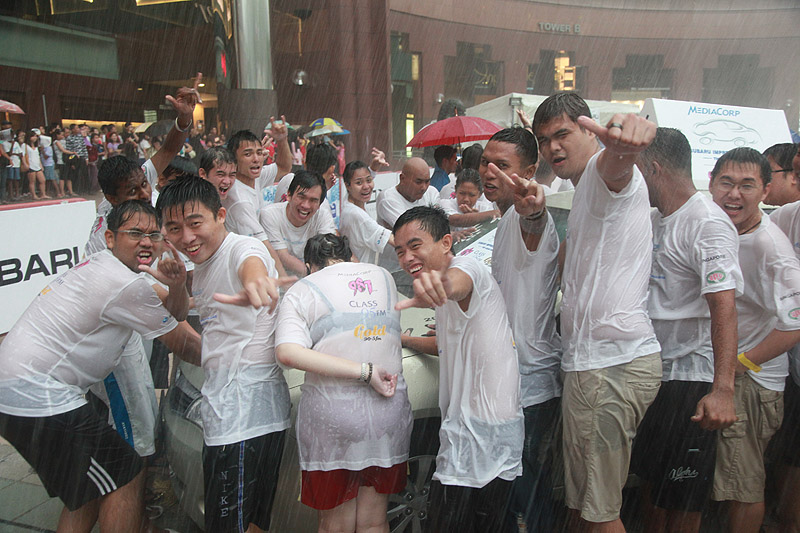 All 400 shortlisted contestants will give their best to outlast each other. They are expected to endure harsh weather conditions, sleep deprivation, and to concentrate on placing their right palms firmly within the surface area of the palm decals on the Subaru Impreza cars. They are only allowed a five-minutes break once every six hours - at 1pm, 7pm, 1am and 7am. Last year’s winner was Mohammed Anuar, a 40-year-old Singaporean steersman who checked in 77 hours and 43 minutes of standing time. The current record stands at 81 hours and 32 minutes held by the 2008 winner, Singaporean, George Lee.