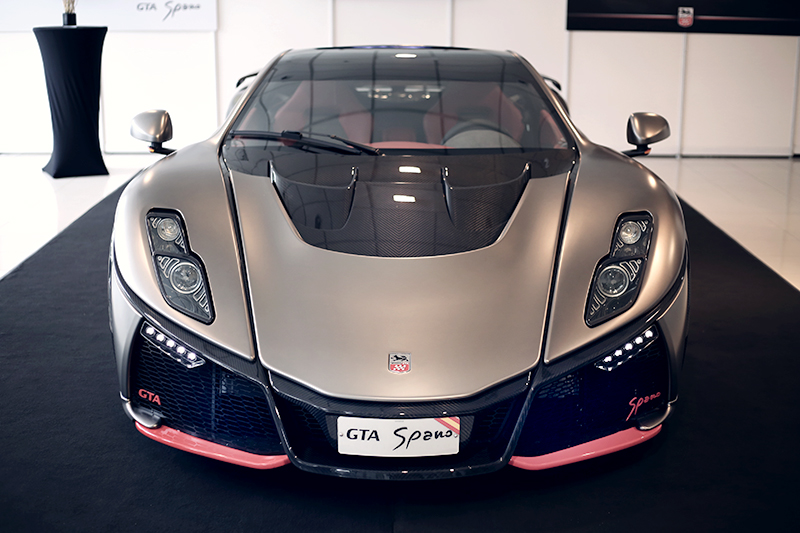 A Spano In The Works

EuroSports Global, known for bringing in the 'raging bulls' you see on our roads, adds a 'wolf' into its list of brands.

The GTA Spano from Spain's Spania GTA is a mad, mad car. Its 8-litre V10 twin-turbocharged powerplant makes a crazy 925 bhp and 1220 Nm of torque, enabling it to go from 0-100 km/h in a mere 2.9 seconds. It looks like no other car on the road and has been developed from many years of motorsports heritage.

EuroSports Global, dealer for Lamborghini, Pagani and Touring Superleggera, has partnered Spania GTA to make this rare hypercar (only 99 will be built) available to you. Launched recently to the media and prospective owners, the GTA Spano will be in town for a few weeks before it flies off to be shown in another location.

Built around a stiff structural monocoque using carbon fibre, titanium and Kevlar, it claims to be the only supercar to also use graphene, a material that is made up of a layer of pure carbon atoms that are arranged in a honeycomb structure. The result is a light, flexible and strong element, and the GTA Spano has quite a bit of it. 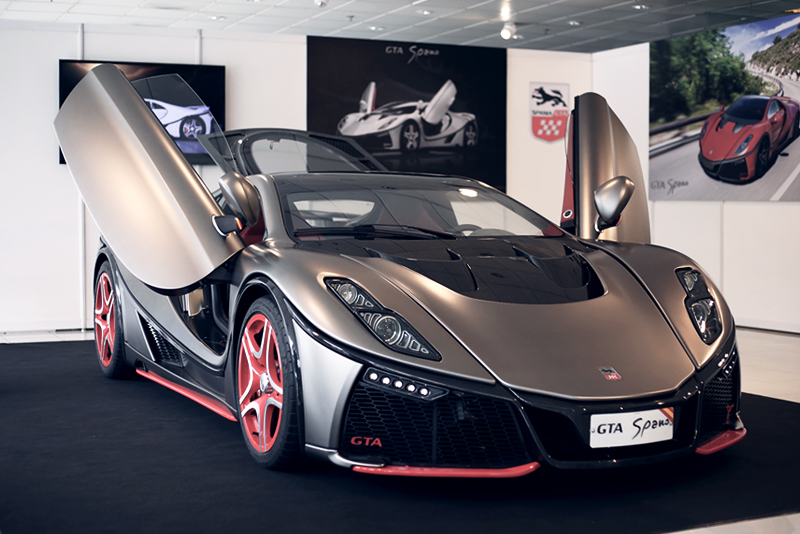 Yet, with all that hi-tech material and carbon fibre, it's not exactly feather weight at 1,400kg. But that's because the GTA Spano is not a stripped-down racer. Inside, you get full leather, Alcantara, a proper infotainment system, and yes, more of that yummy carbon fibre stuff. 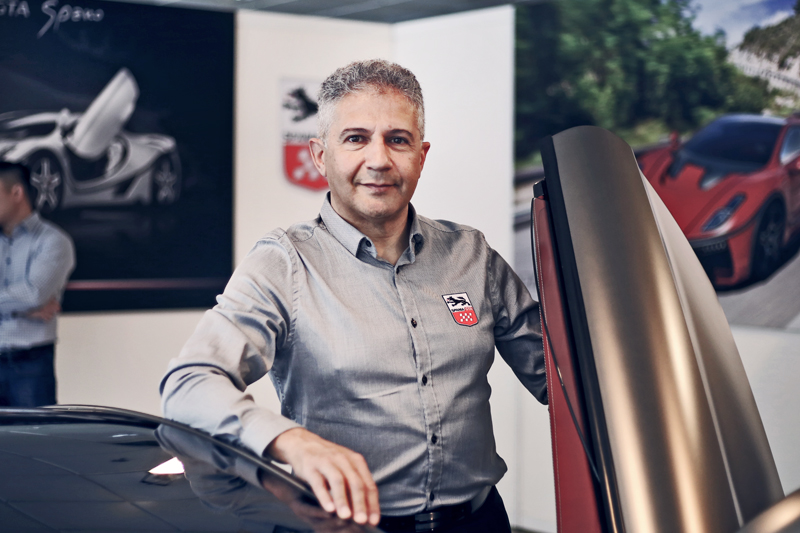 Here to address the media was the team from Spania GTA, including Domingo Ochoa, the Founder and CEO of Spania GTA. With his strong Spanish accent, Mr Ochoa shared from his heart the plans the company had to market the car around the world. 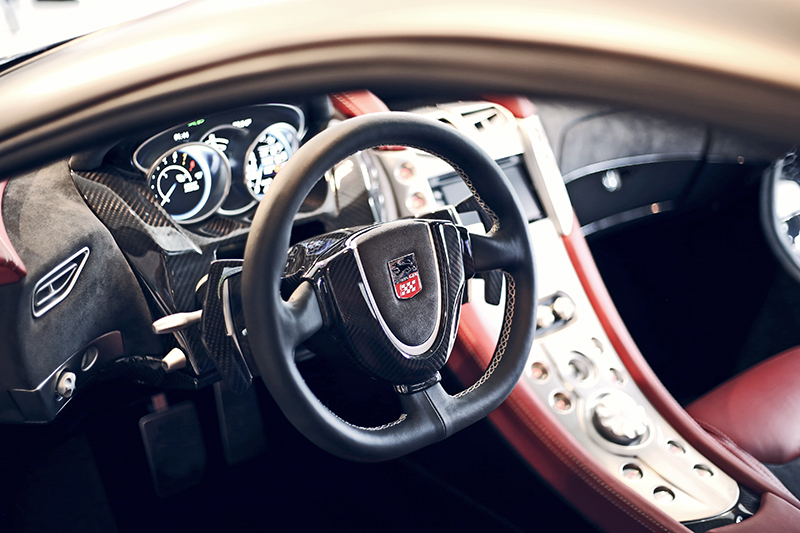 Question is though, will he win any hearts here in Singapore? With already two Koenigseggs registered here in Singapore at an average of $6 million each, the GTA Spano's $3.58 million price tag actually looks quite 'affordable'. 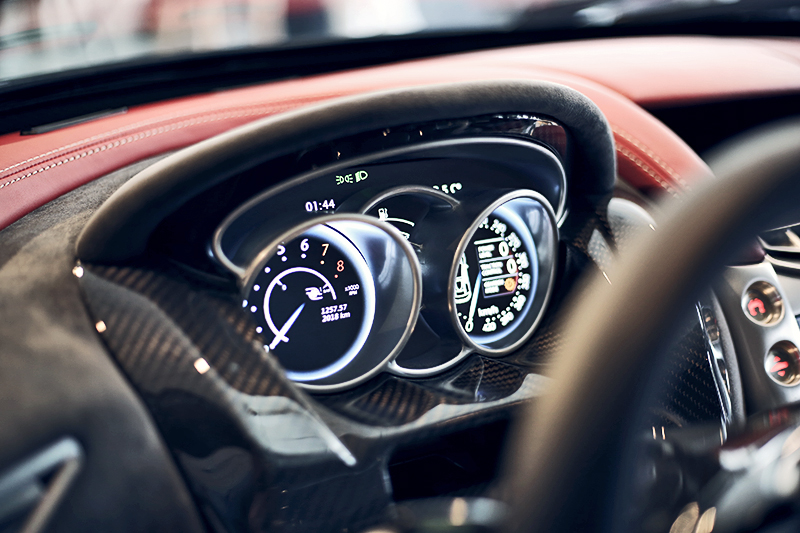 The GTA Spano is one of those cars that DOES NOT sit on the fence. You either like it, or you don't. Either way, there is no denying that it is a very special creation, made by a special team of people, using very special materials. We just hope someone here likes it enough to grace our roads with one. 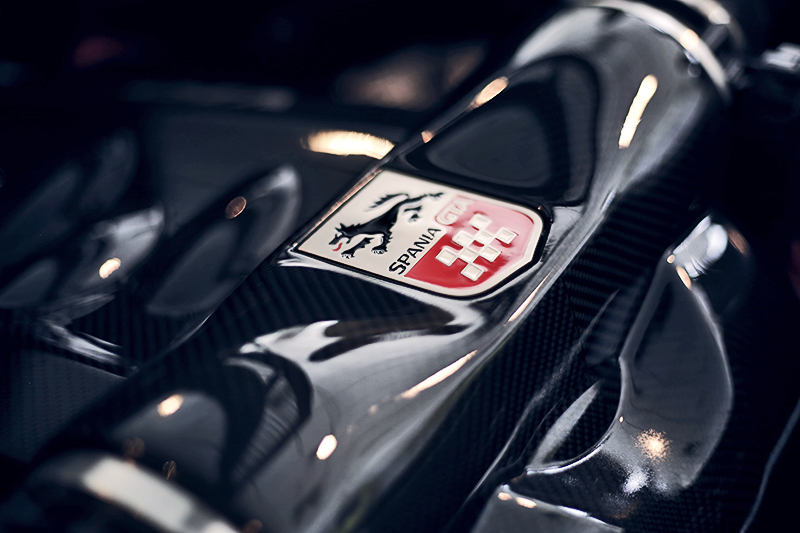 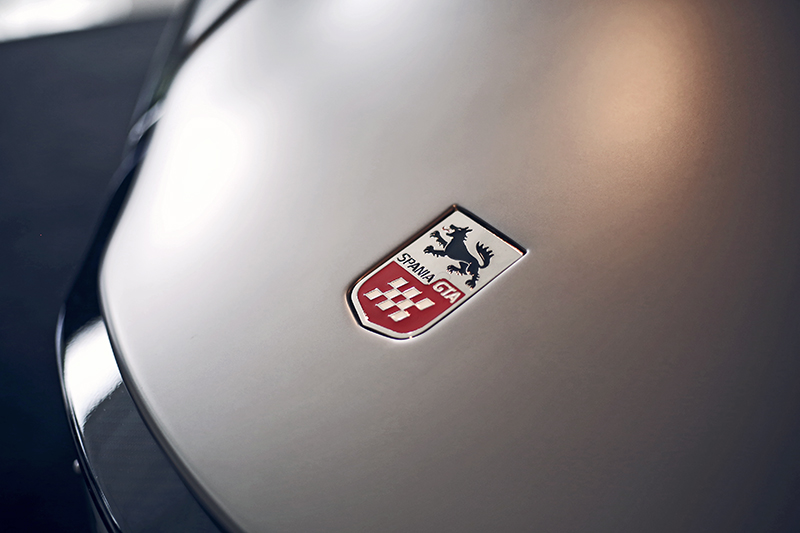 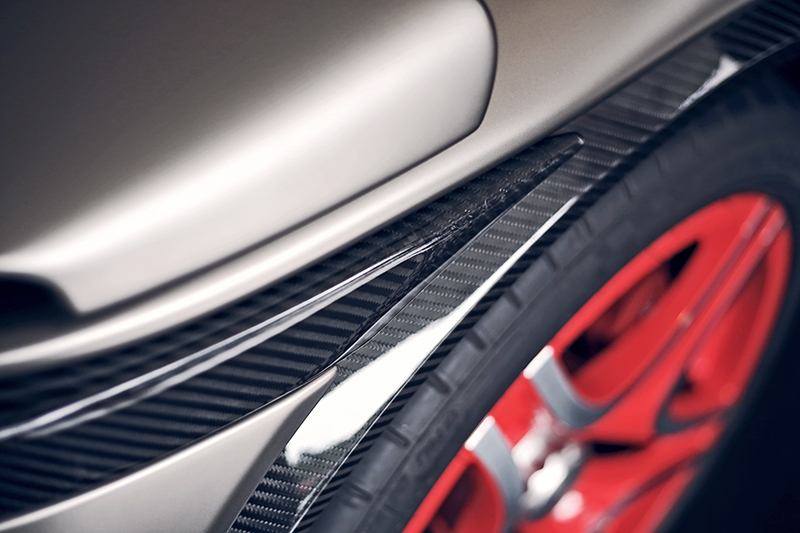 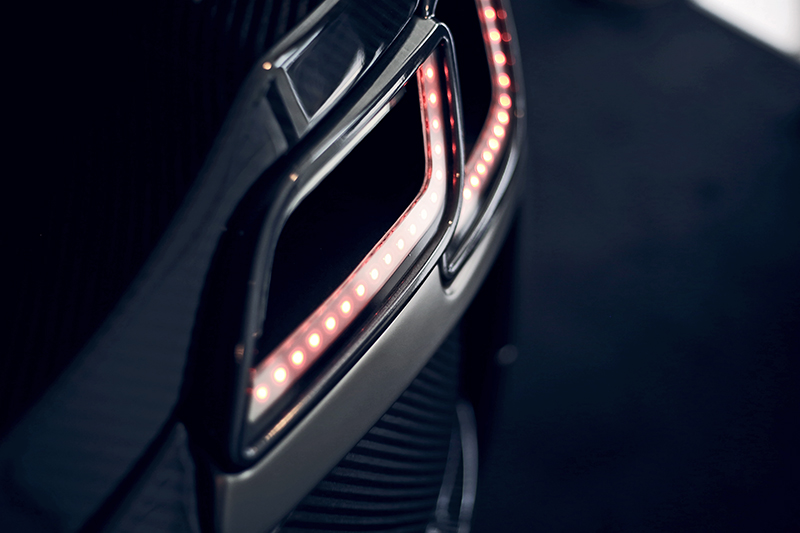 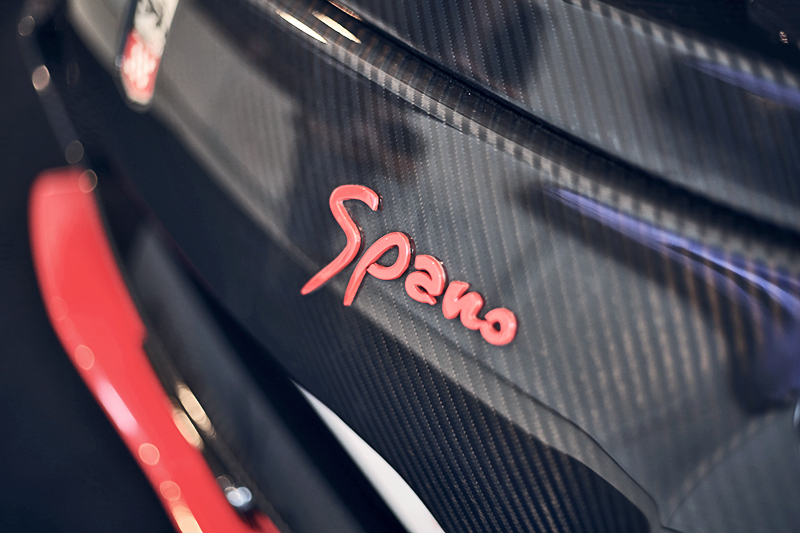 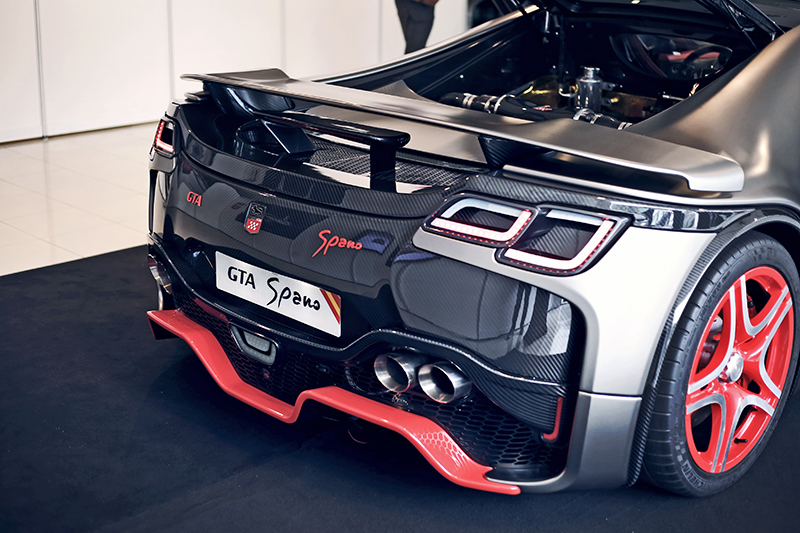 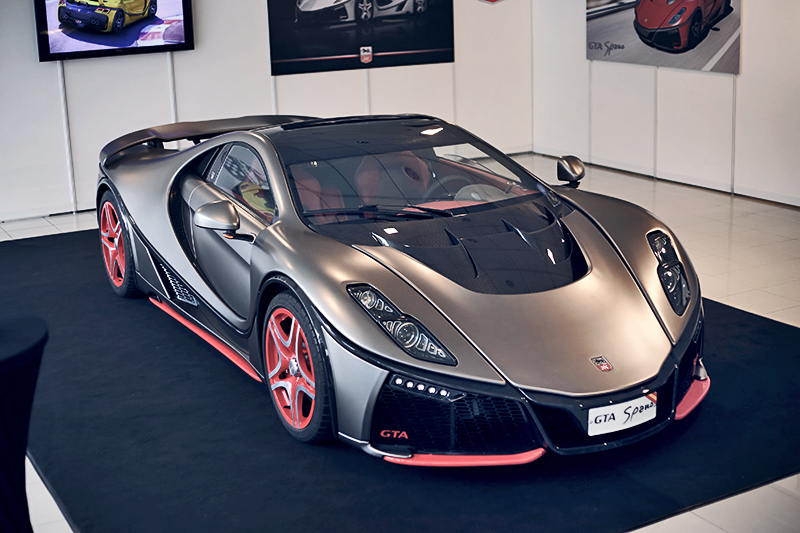