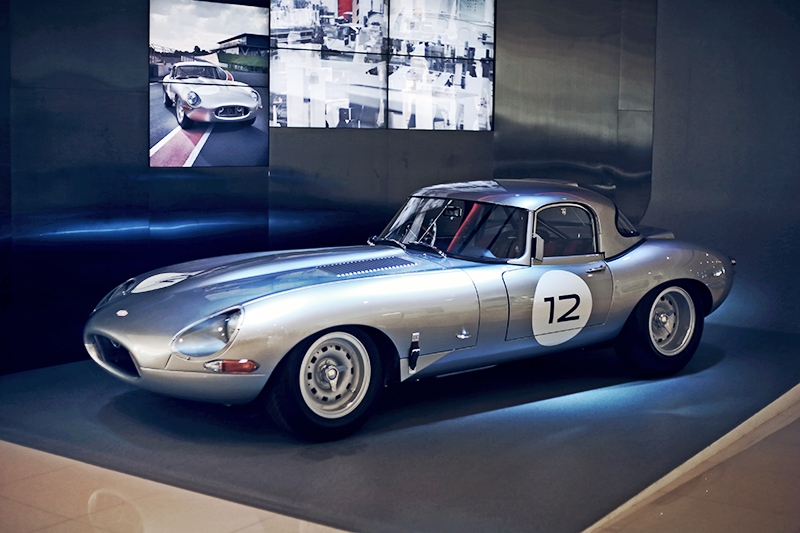 Wearnes Automotive unveils the 6th and final Jaguar Lightweight E-Type in Singapore; car was purchased at a whooping S$2.34 million

Back in May 2014, Jaguar announced that it would recreate six new Lightweights, each built by Jaguar Classic, part of Jaguar Land Rover’s new Special Operations division. Fast forward to 2016, and all the cars are finally revealed to the public, each of the six cars built to a specification from the last Lightweight E-type, produced in 1964 and hand-crafted at the original home of the E- type, Jaguar’s Browns Lane plant in Coventry, England.

And mind you, the cars were all sold as period competition vehicles, all suitable for FIA homologated historic motorsport purposes. 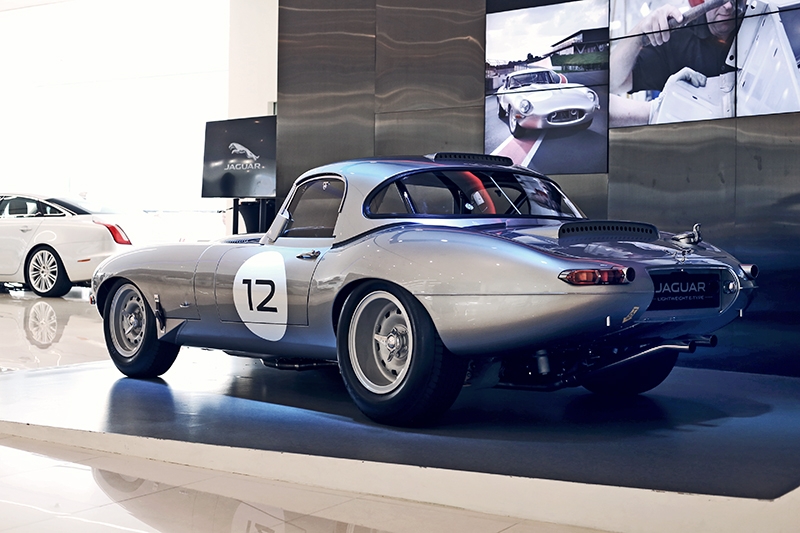 That aside, here\'s an interesting quick fact: The new cars are the 'missing' six vehicles from the 'Special GT E-type' project, which originally started in February 1963 with the objective of building 18 cars. Only 12 of the aluminium-bodied Lightweight E-types were eventually built and the remaining six designated chassis numbers lying dormant - these six new cars now carries those original, historic Lightweight E-type chassis numbers. 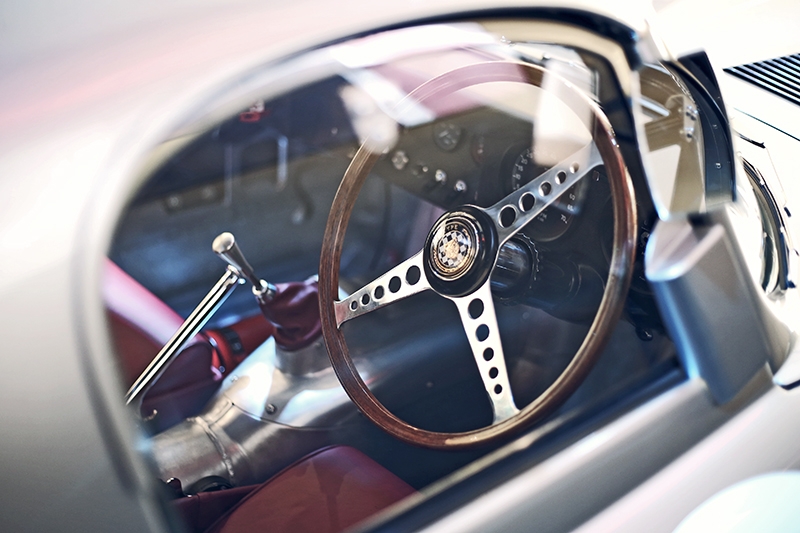 With only six ‘new’ Lightweight E-types, owners were handpicked by Jaguar, who wanted owners that will take full advantage of the car’s racing pedigree rather than have it displayed on a “plinth in a museum”. 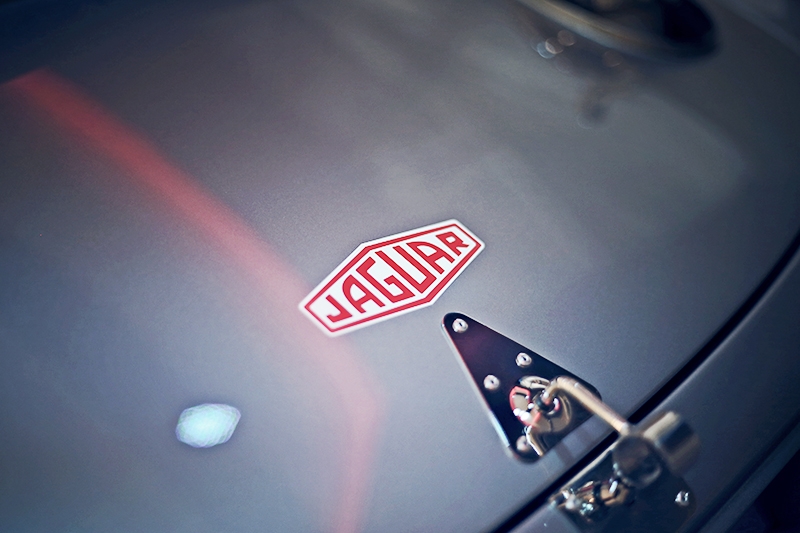 As the local Jaguar dealer, Wearnes Automotive was heavily involved in the acquisition of the 6th and last ‘new’ Lightweight E-type for local car aficionado, Mr S K Quek. Having been a racer in his younger days and owned a 1961 white E-type roadster previously, Mr Quek jumped at the chance to own this legendary car and plans to enter the Lightweight E- type in international classic car events and races such as Goodwood. 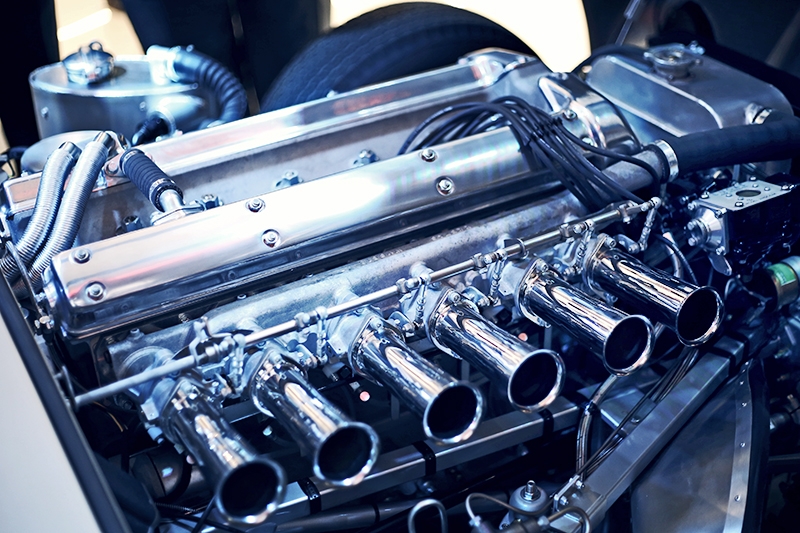 “This is a dream come true. It is amazing to be able to own such an automotive icon that has been painstakingly recreated and handcrafted down to the every last original detail,” said Mr Quek. The E-type was famously called the most beautiful car of the sixties by Enzo Ferrari, and the Lightweight E-type the most desirable, as well as a race winner in the hands of a variety of famous drivers during its short competitive career. 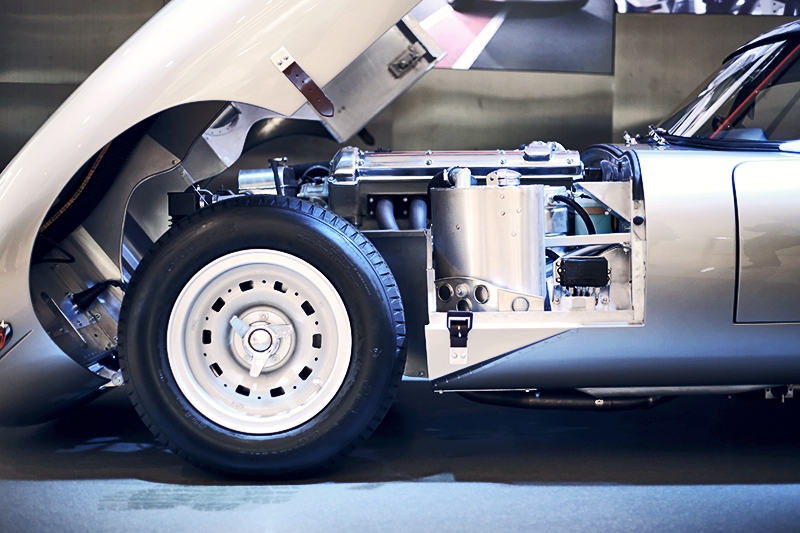 Managing Director of Wearnes Automotive's Jaguar division, Mr Victor Kwan, shared his excitement for the Lightweight E-type, saying, “The Lightweight E-type was a legend in its right and, thanks to Mr Quek’s generosity, we are thrilled to be able to share this stunning recreation with our media friends. Despite the 50-year gap, the aluminium build of the Lightweight E-type gives it an immediate affinity to the F-TYPE, both ground-breaking cars of their time, designed, engineered and made in Britain by world class experts to the same exacting standards to achieve the dramatic drive and performance that Jaguar has come to be renowned for.” 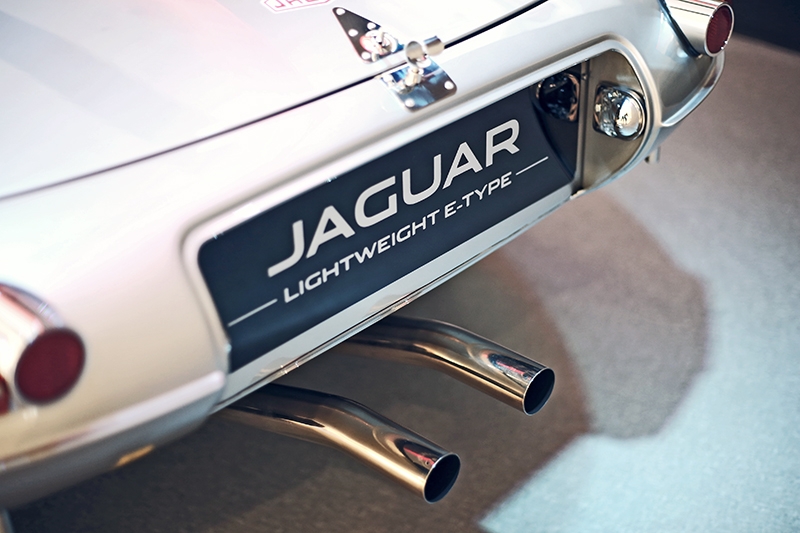 The Lightweight E-type will be displayed in the Jaguar showroom for public viewing from today till 17 April 2016. 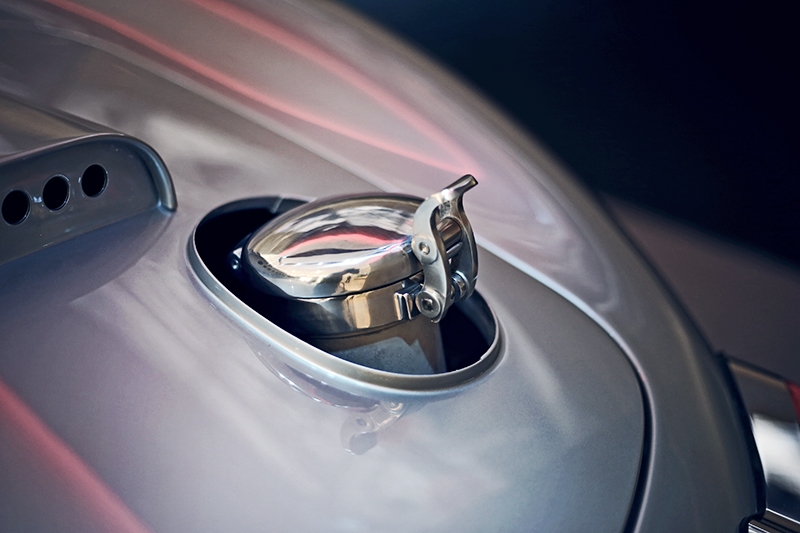 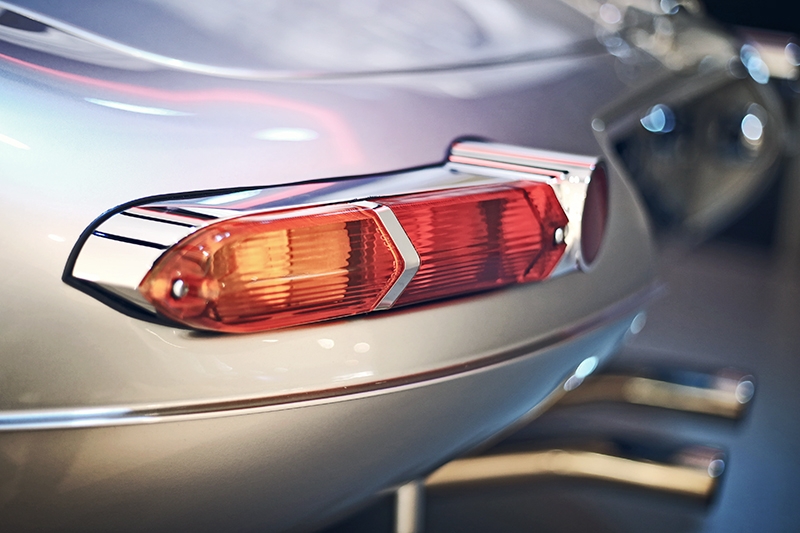 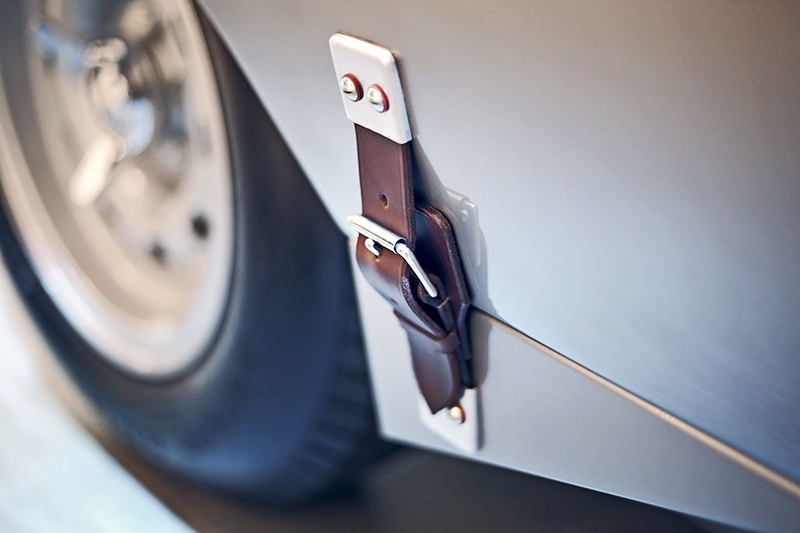 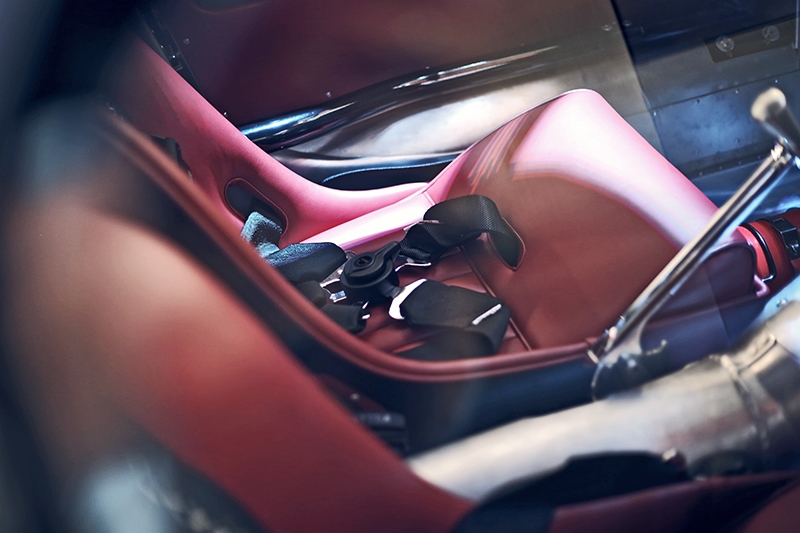 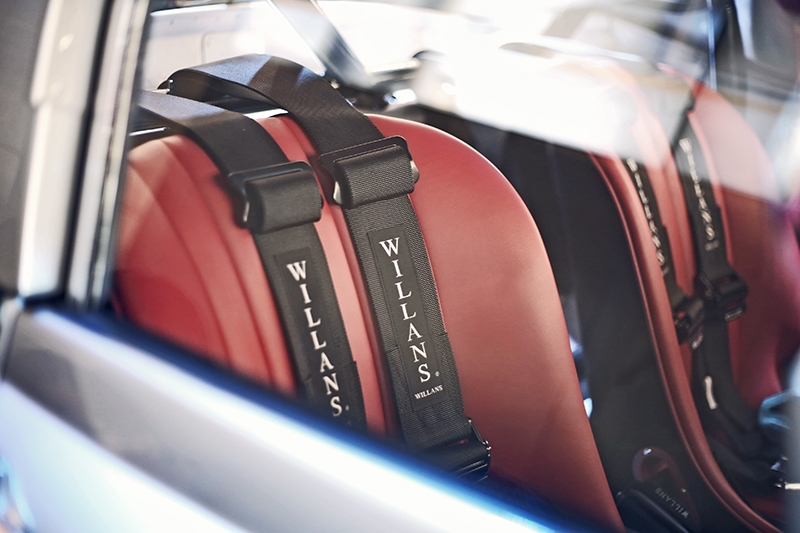