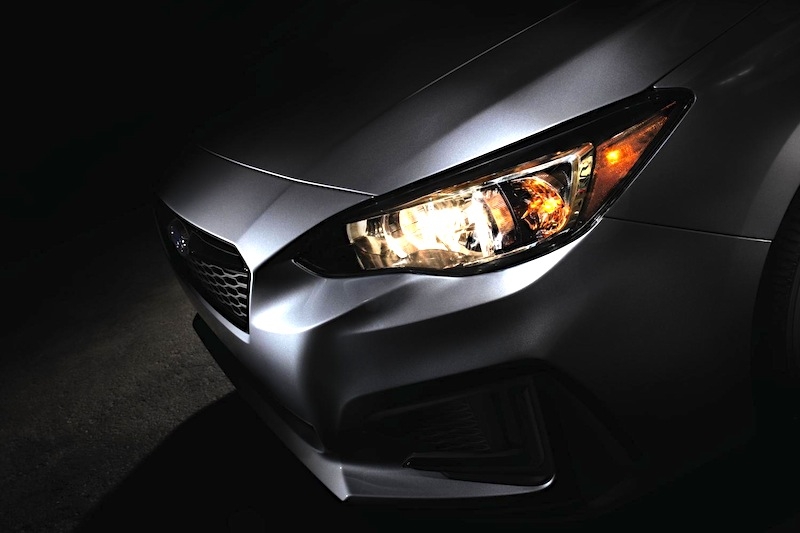 Heard Of The New Impreza?

With very brief info and image, Subaru announced just hours ago that the all new Impreza - an important model for the brand - is making its first ever appearance in the flesh at the 2016 New York International Motorshow. Both the sedan and five-door model will be unveiled at the press conference on 23rd March at the Subaru stand, following a speech by Fuji Heavy Industries President & CEO, Yasuyuki Yoshinaga.

The Impreza has been completely redesigned inside and out, from upgraded in-car technology and a more spacious interior to its sleek new body design. The updated model will include signature Subaru features, such as Symmetrical All-Wheel Drive and a host of award-winning safety technology.