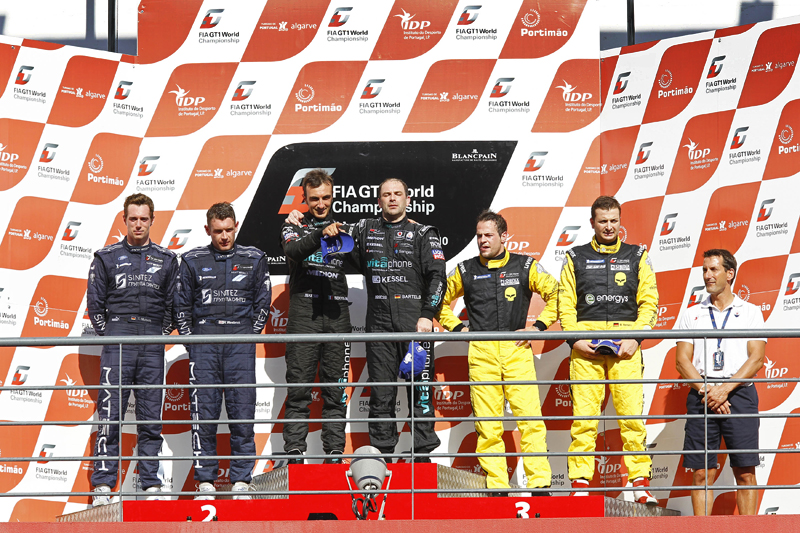 Championship leaders Andrea Bertolini and Michael Bartels returned to the top step of the podium in Portugal.  The Maserati MC12 held second place with Bertolini at the wheel for the first half of the race behind Peter Dumbreck's Sumo Power GT Nissan GT-R but a lightening pitstop by the Vitaphone Racing Team mechanics put Bartels out in front, where he stayed until the chequered flag.

The No. 5 Matech Competition Ford GT finished second after a solid first stint by Thomas Mutsch and a mammoth effort by Richard Westbrook in the second half of the race, the reigning FIA GT2 Champion closing the gap from 10 seconds to 1.4 at the chequered flag. Marc Hennerici and Alex Margaritis scored their second podium finish of the weekend in the Phoenix Racing/Carsport Corvette to keep both drivers in the title race. 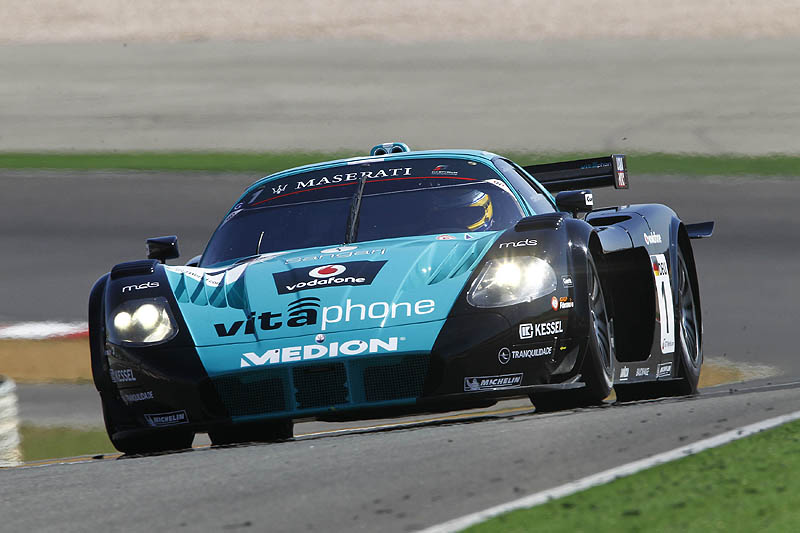 The race took place under a cloudless Portuguese sky with an air temperature of 27 degrees and a track temperature of 38 degrees. Peter Dumbreck led the 23 car field in the first corner from pole position, holding off the challenge of Andrea Bertolini. Behind the leading cars the No. 38 All-Inkl Lamborghini of Nicky Pastorelli was tapped into a spin and was collected by the No. 2 Vitaphone Maserati of Miguel Ramos. Darren Turner made a great start to move up to third by the close of the opening lap, pushing the No. 13 Phoenix Racing/Carsport Corvette of Marc Hennerici down to fourth, just ahead of Thomas Mutsch in the No. 5 Matech Ford. 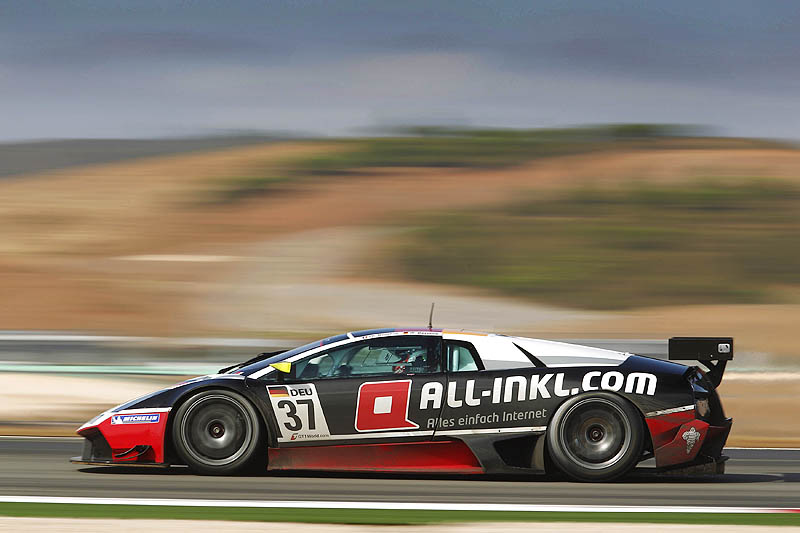 As the cars continued to lap the 4.6km track, Dumbreck’s Nissan was able to maintain a lead of just under a second to the following Maserati, with Turner now falling back into the clutches of the chasing Corvette and Ford. The No. 4 Swiss Racing Team Nissan of Seiji Ara was given a drive through penalty for causing the collision at the start, dropping the Japanese driver out of the top 10. 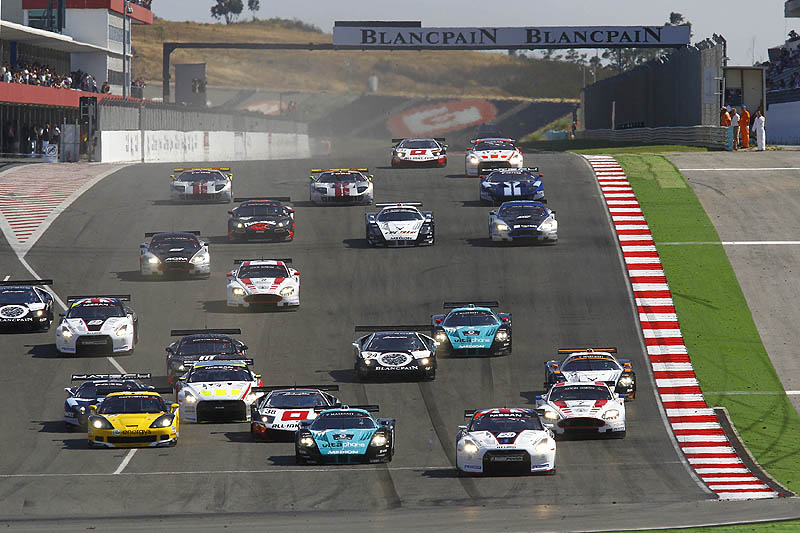 As the pit window approached the status quo remained at the front and the leaders made an early pit stop to hand over to their co-drivers. The Vitaphone Racing Team turned the No. 1 Maserati round very quickly to put Michael Bartels in the lead of the race. After the pit stops were completed Bartels held a 10—second lead over Pedro Lamy in the No. 8 Young Driver AMR Aston Martin, Richard Westbrook in the No. 5 Matech Ford and Michael Krumm, who had taken over from Peter Dumbreck in the No. 23 Sumo Nissan. Krumm was passed for fourth place by the recovering Alex Margaritis, now in the No. 13 Corvette, while Lamy was coming under pressure from Westbrook for second place. 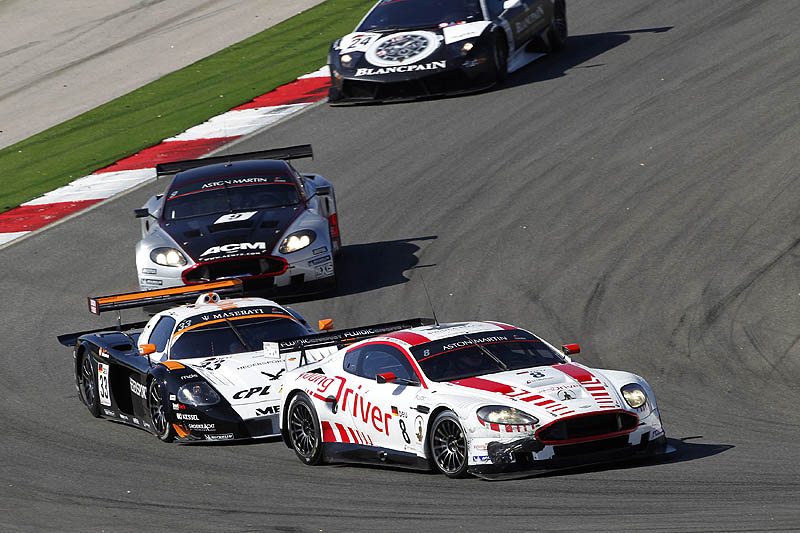 On lap 23, Westbrook finally made his move at Turn 6 and swept into second place, setting off after the leading Maserati. The Ford was nearly one second a lap faster than the Maserati but Bartels had enough of a buffer to get to the chequered flag first. However no one had told Westbrook and he continued to close the gap on the leading car as the clock counted down. Behind the leading pair, Lamy lost the final podium place to the Phoenix Racing/Carsport Corvette in an identical move to Westbrook’s at Turn 6 and lost further places to finish 11th as the Portuguese driver struggled with the Aston Martin. 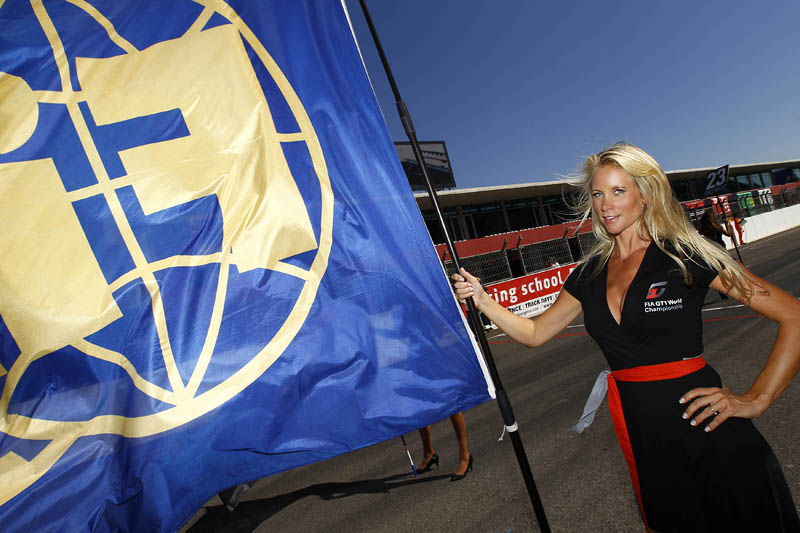 At the chequered flag Michael Bartels took maximum points from the race, with Richard Westbrook finishing just 1.402 seconds behind to record his second Championship Race podium in three events for himself and Thomas Mutsch. Michael Bartels and Andrea Bertolini now hold a 27-point lead over Thomas Mutsch in the driver’s championship, while the Vitaphone Racing Team leads the team championship by 43 points ahead of Reiter. 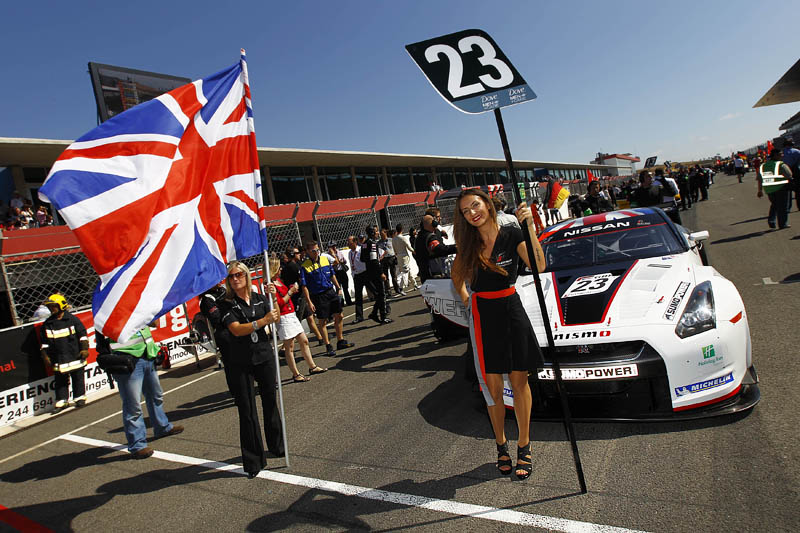 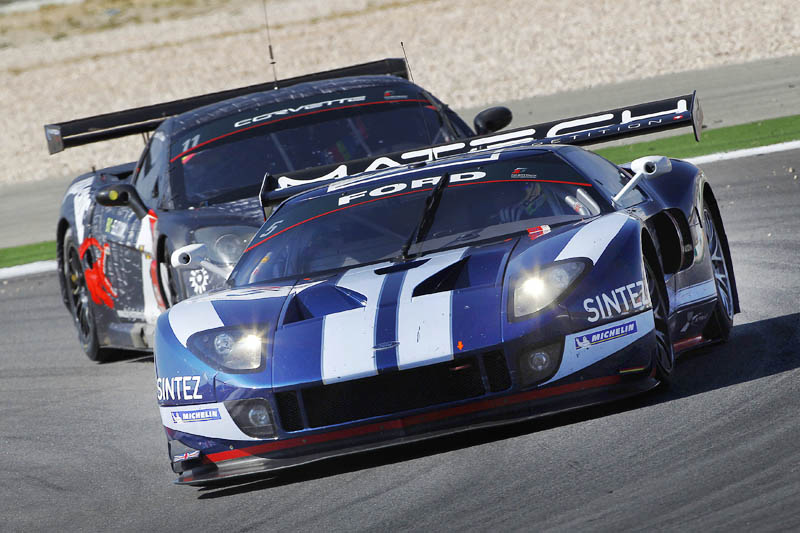