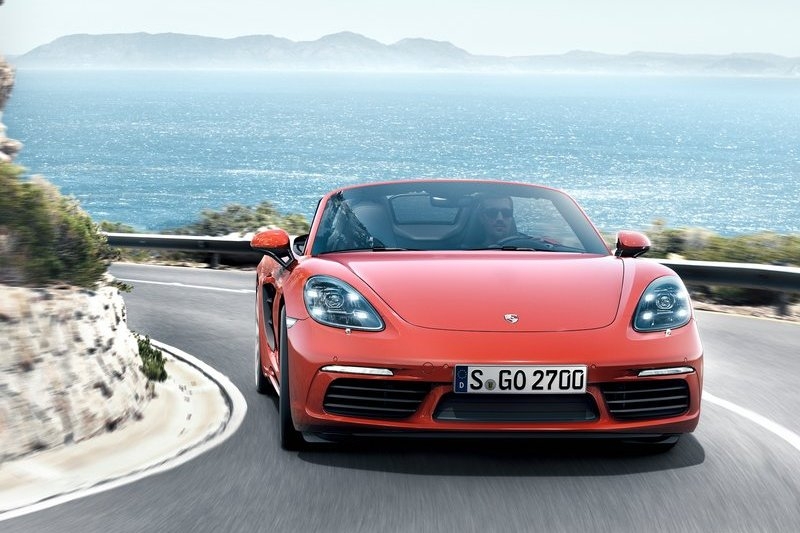 Just 4 years after its launch, Porsche’s Boxster gets a refresh to make it leaner, meaner and more powerful than ever.

In these times of greater environmental awareness, downsizing is hard to avoid. A drop in cylinder count is usually combined with the use of forced induction to meet targets, something that even the Boxster is not immune from. That said, Porsche have been bold enough to use the “718” nameplate from their legendary flat-four powered racing cars on the Boxster, a sure statement that even without a flat-six engine, Porsche believes it can perform at the top of its class just like its race winning ancestors.

The design of the new Boxster is evolution rather than a revolution despite having every panel except the luggage covers and A-pillars changed, gaining a wider front end with curvier headlights, a more defined side profile with a larger air intake and an accent strip running across new LED taillights. That theme continues inside the Boxster, with an updated dashboard design sporting rounder air vents and the latest generation of porsches new PCM touch screen interface. 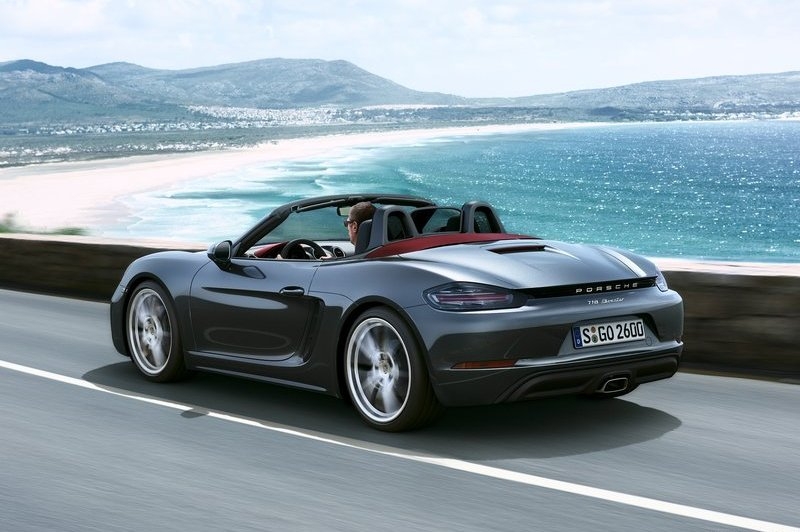 Powering the Boxster is a turbocharged 2.0 liter flat-four engine with 300 hp and 380 Nm of torque while the Boxster S ups displacement to 2.5 liters and gains a variable geometry turbocharger for an output of 350 hp and 420 Nm of torque. Though down on rivals like Jaguar’s F-Type V6S (374 hp) and Mercedes’ soon to be released SLC43 AMG (362 hp), the Boxster’s typically lighter kerb weight, along with peak torque arriving from under 2000 rpm, should address the power deficit previous Boxsters had. 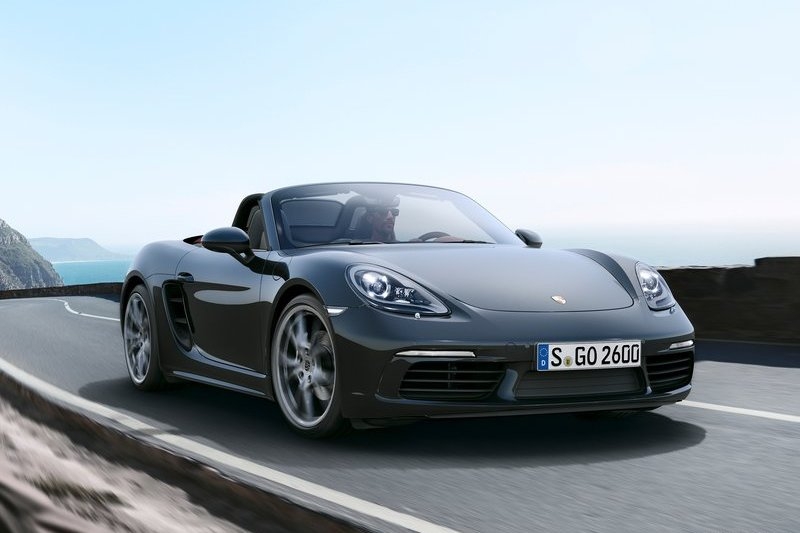 What Boxsters have always excelled at relative to their rivals however is providing nimbler handling. Though the previous Boxster was already strong in this area, Porsche has spared no expense here, giving it more direct steering, a re-tuned chassis and uprated brakes to keep everything in check. And while all Boxsters are available with PASM - Porsche Active Suspension Management - as an extra, a PASM Sport option is now available for the Boxster S, dropping ride height 20 millimeters with a stiffer setup. 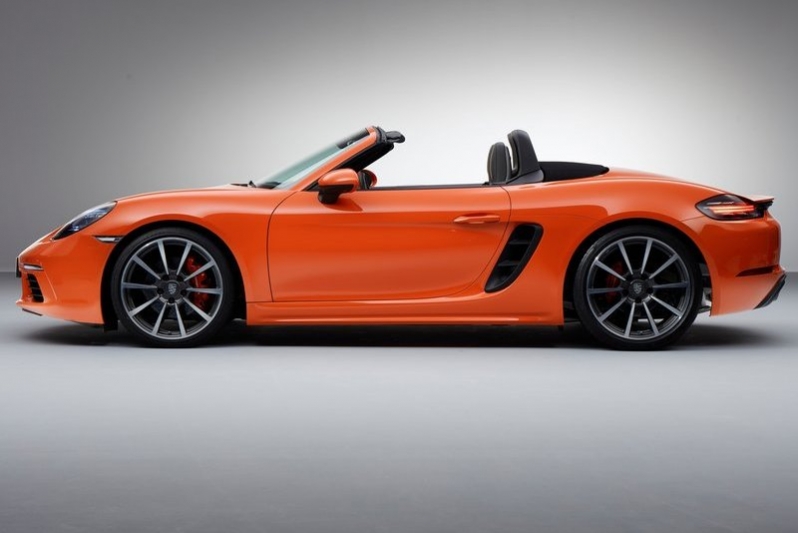 Though smaller engines muffled by turbos are a concern for sports car enthusiasts, it’s hard to deny their effectiveness, with the new Boxster delivering speed that was once the purvey of supercars. For example, the Boxster S completes the century sprint in a scant 4 seconds which is faster than a V8 powered Ferrari 360 from not long ago, and all the while delivering cleaner C02 emissions and better fuel economy than before. And yet Porsche promises true driving pleasure and will even offer a 6-speed manual gearbox if you so desire. Looks like we can finally have our cake and eat it too. 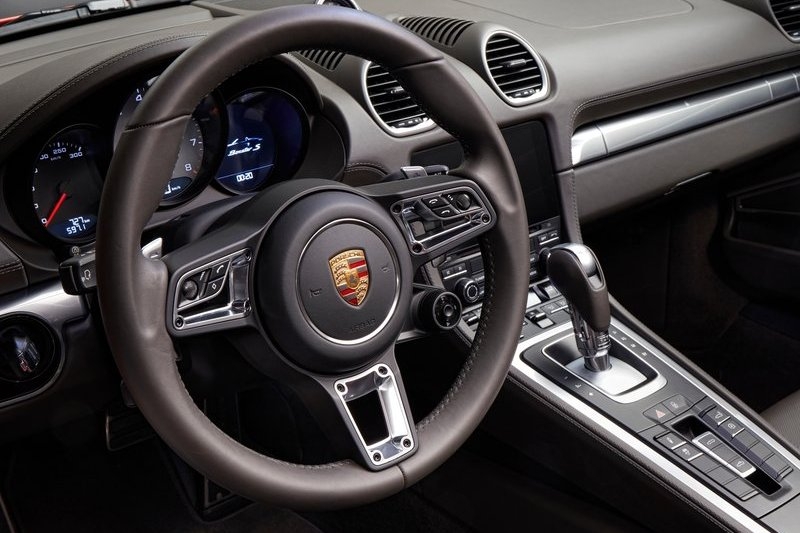 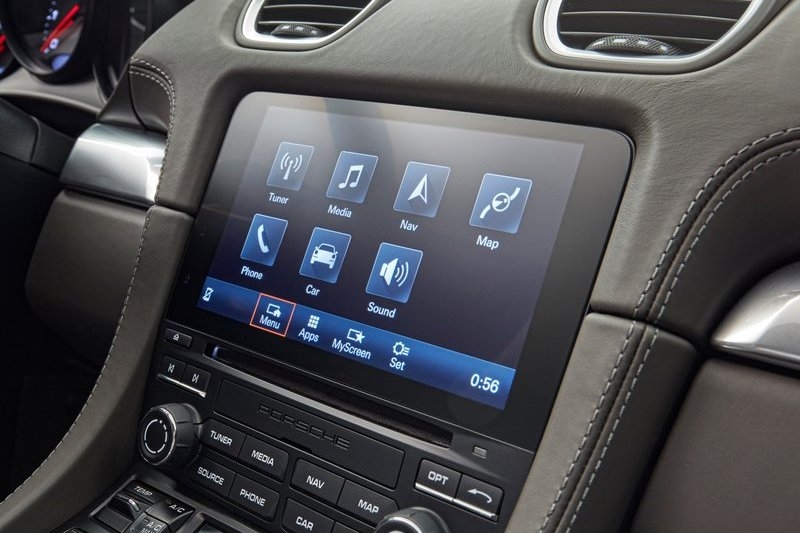 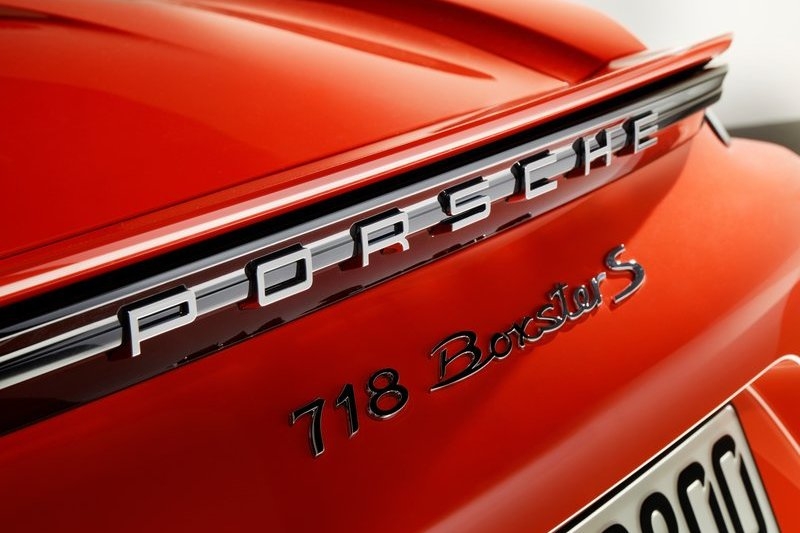 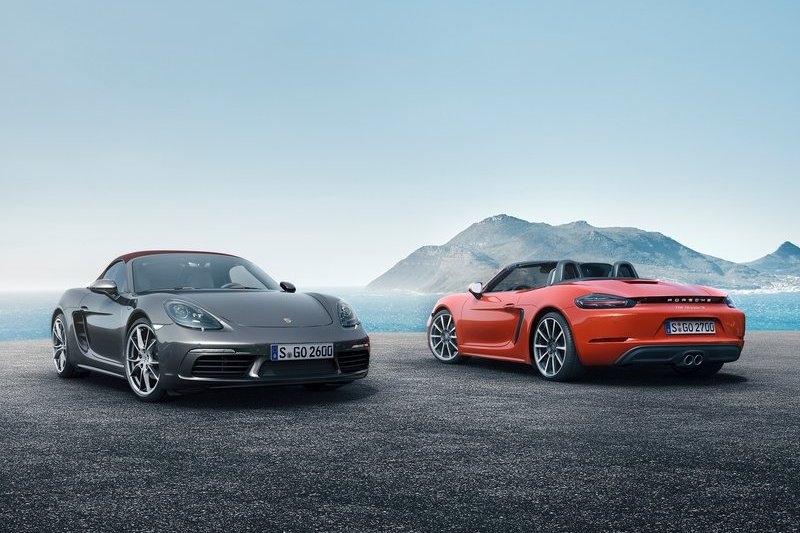