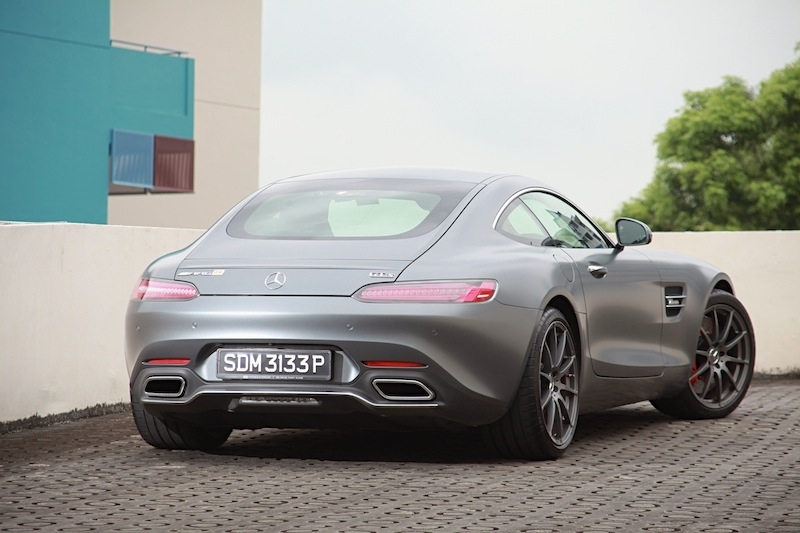 Priced to compete next to the 911, Mercedes-Benz’s sports car sounds rather promising — but does it have enough to steal the thunder from the more established Porsche?

They’re a gutsy lot these Porsche owners. And I should know, having spent almost two weeks with them a few months back driving from Singapore all the way up to Siem Reap, and then back. Simply put, they know their cars inside out, they’re familiar with the brand, and very likely they won’t budge. Unsurprisingly you hear a 997 owner planning to upgrade to the 991, a 991 Carrera owner asking around about the GTS/GT3, 996 owners still happily holding on… You get the drift.

To be frank, the 991’s a fine car in every sense of the word. Besides, having driven most of the models in the range, I have to say my personal favourite has to be the GTS; it felt right despite the handling that needed some getting used to. In my books, nothing else has come close. 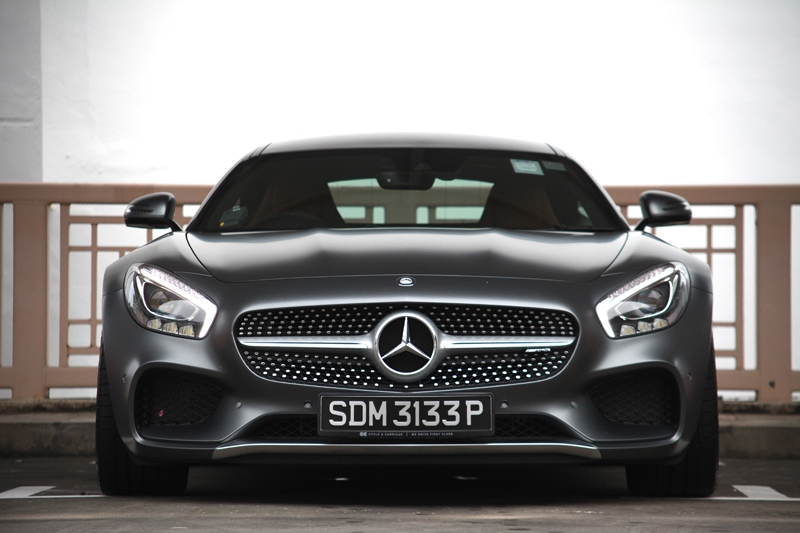 Then along came Mercedes’s AMG division, with their latest — sorry for using this word, Mercedes — ‘entry-level’ sports coupe. With the same three alphabets as Porsche’s, they don’t have to say word-by-word, “Porsche, we’re after you.” The car simply says it itself. 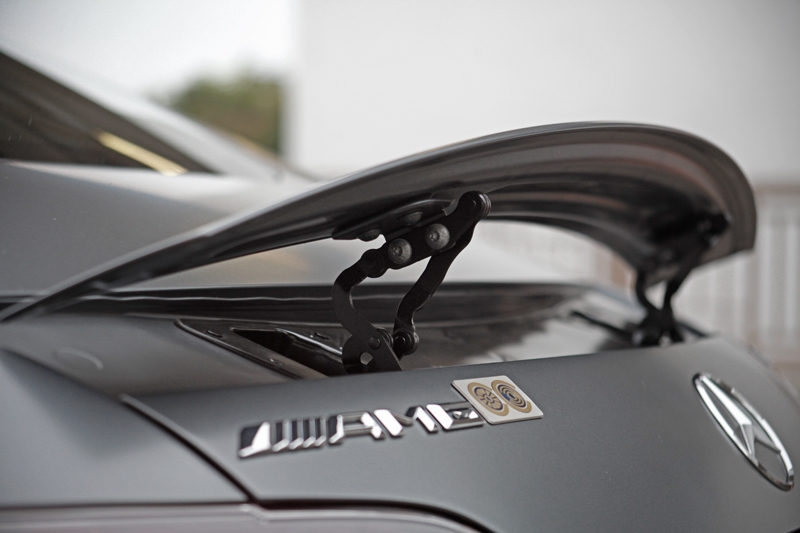 Powering the GT S is a biturbo’d 4-litre V8 powerplant that’s mated to the brand’s 7-speed DCT dual-clutch automatic transmission — basically the same get-up as seen in the C63 S AMG we reviewed previously. Well that combination then whips out 503 bhp and 700 Nm worth of torque, and weighing lesser than a 528i (1,645 kg to be specific) meant it goes from standstill to 100 km/h in 4 seconds flat; with me at the helm, it probably does the same run in 3.5 seconds (I’ve been on a diet you see). With writer Jonathan, it might even go faster — probably around 2.9 seconds as he’s naturally skinny. 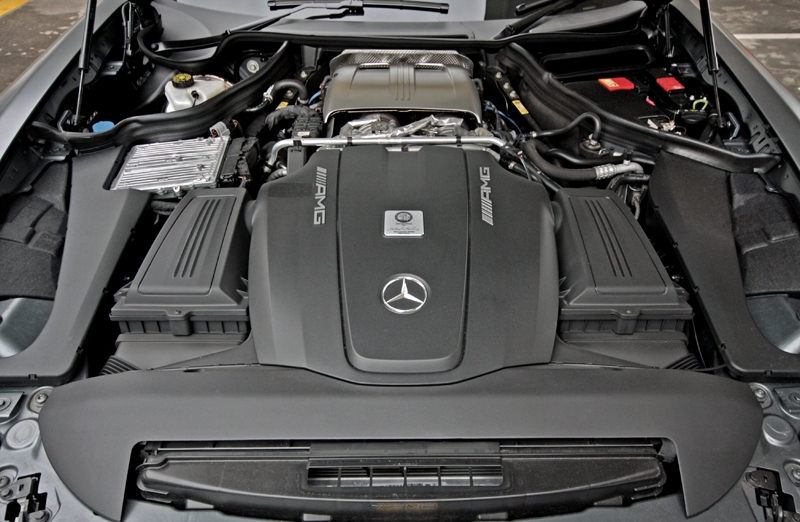 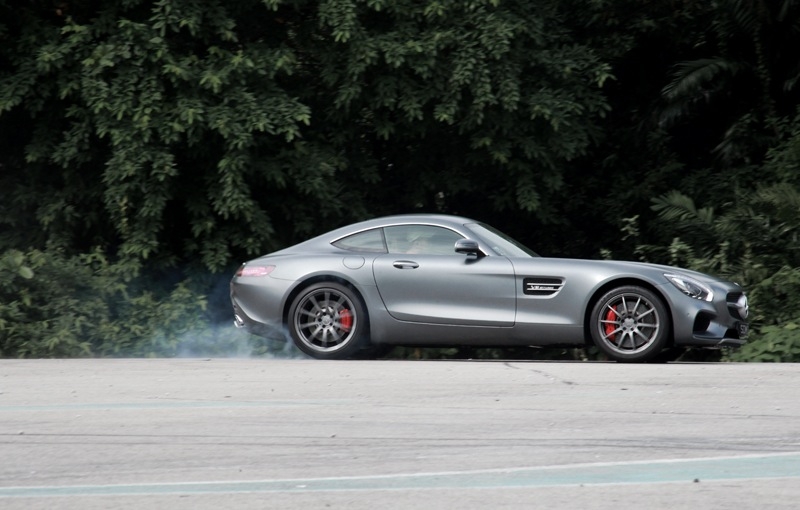 If you want to know what g-force is, just find a straight stretch of clear road and floor the accelerator of this thing. Funnily despite most of the power being delivered to the two rear wheels, the GT S rockets forward with minimal wheelspin in Sport+ mode. Even the rump doesn’t wiggle; showcasing how controlled Mercedes wants you to be in this car. In the 911 Turbo, you do get a hint of wiggle, which also served as a reminder for the driver to hold on to the steering wheel firmly… 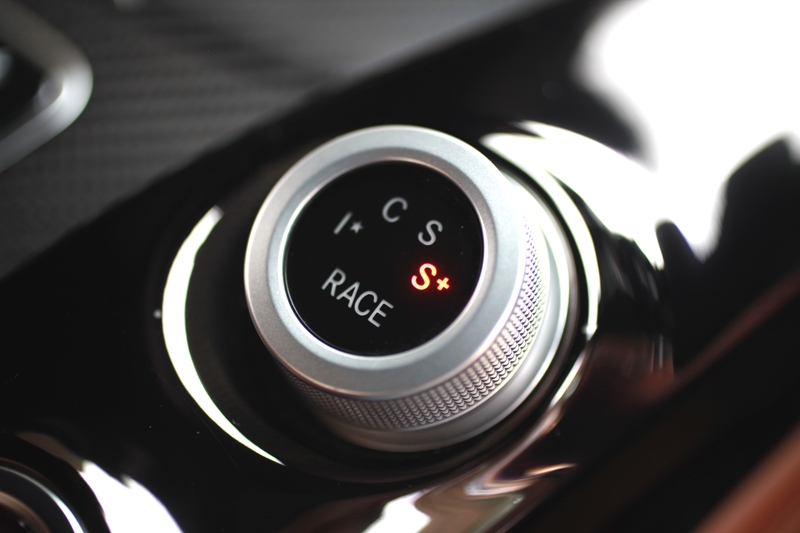 Individual, Comfort, Sport, Sport+, Race: Choose how wide you want your smile to be

Useable power is readily available even if you were to let it run entirely on its own. In the tallest gear, you rarely notice the car downshifting even to overtake from expressway-legal speeds. Even better, it doesn’t crash over road undulations and speed strips despite the low-profile 265/35 R-19 front and 295/30 R-20 Michelin Pilot Super Sport rubbers — Comfort mode may not be Lexus-like, but it certainly feels more sorted than the 911, in a similar mode. 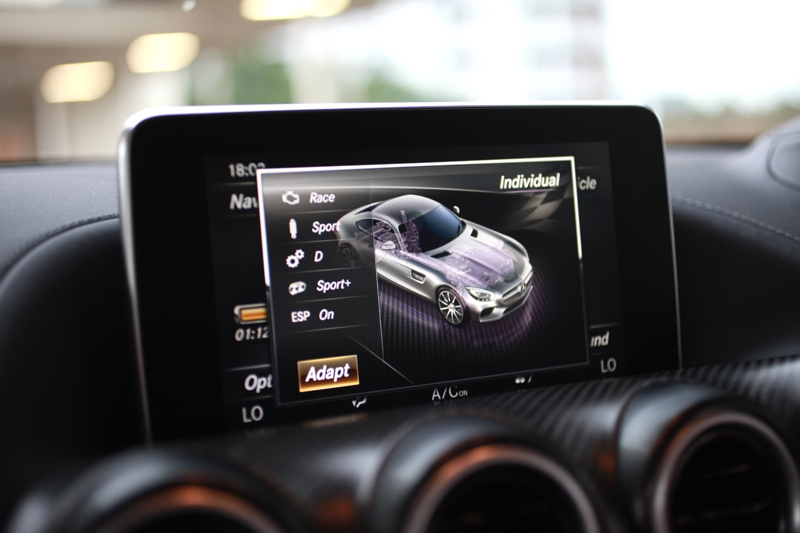 'Individual' lets you personalise your preferred setting for the engine, suspension, transmission, exhaust, and whether you want the nanny engagedâ€¦ Or not

To drive it hard, the GT S is best left in Sport+ as it ensures you get as much grip as possible out of the chassis; better still, attacking corners using the paddle-shifters (oh, and lovely accompanying exhaust farts) makes you feel like Lewis Hamilton on his off day. There’s so much the car is offering you, it’s rather hard to find the real limit; heck, I even swapped to Race mode hoping for some tail-swinging actions but all I got in return is still tonnes of grip; to do that, I needed to find damp patches on the tarmac instead. 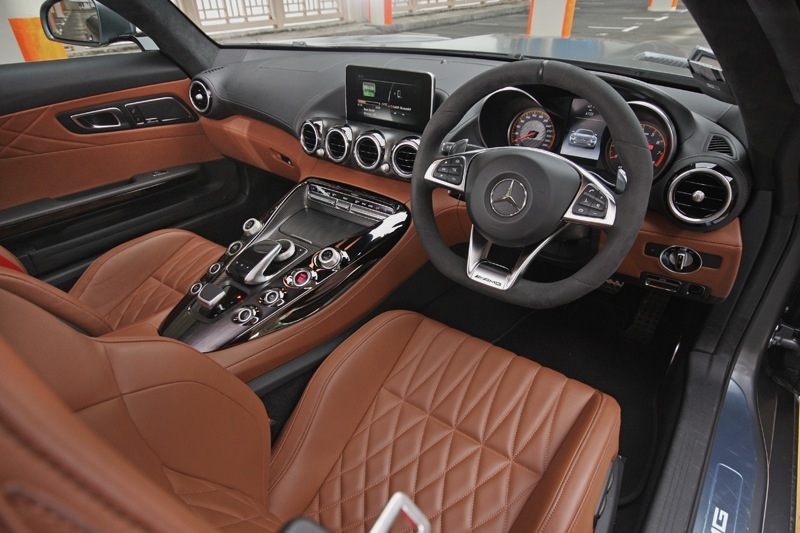 The interior is another masterpiece altogether and this is one particular area it trumps the 911. Thanks largely to the attention to details, like the six air-con vents that took probably an artist to put together with the help of a protractor, vernier caliper and rulers, center console that was probably designed and assembled by Spock himself, leather that took the life of twenty cows and not forgetting Alcantara-wrapped steering wheel that felt so perfect. The seats were sculpted and shaped beautifully as well, allowing maximum comfort and support for a big-framed driver like moi. And like the C63 S we reviewed previously, premium Burmester sound system comes standard. 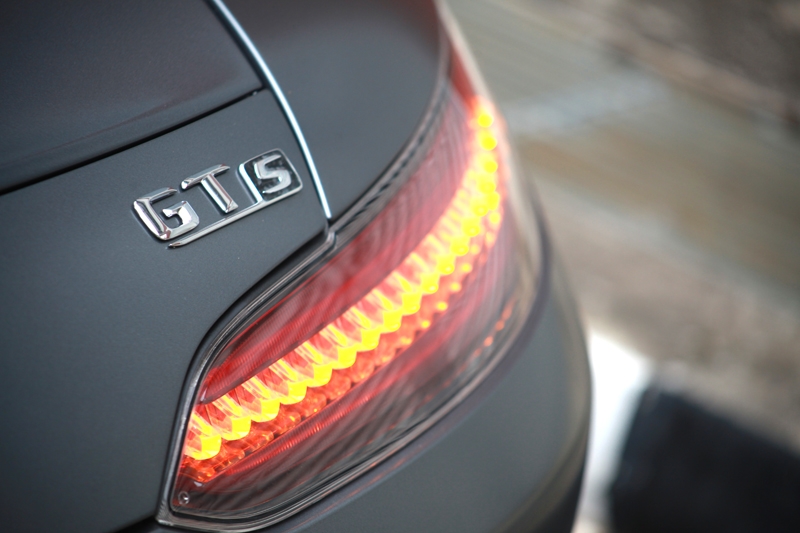 In conclusion, the GT S won’t attract Porsche owners into its way, unless they’re the sorts who are adventurous enough to upgrade from a Cayman S or try something new after their 996/997. A 991 owner may find the GT S’s interior highly attractive, yes, but the lack of purity and raw flat-six note plus the whole ‘I drive a Porsche’ will give them the reason(s) to stick to, well, a Porsche. 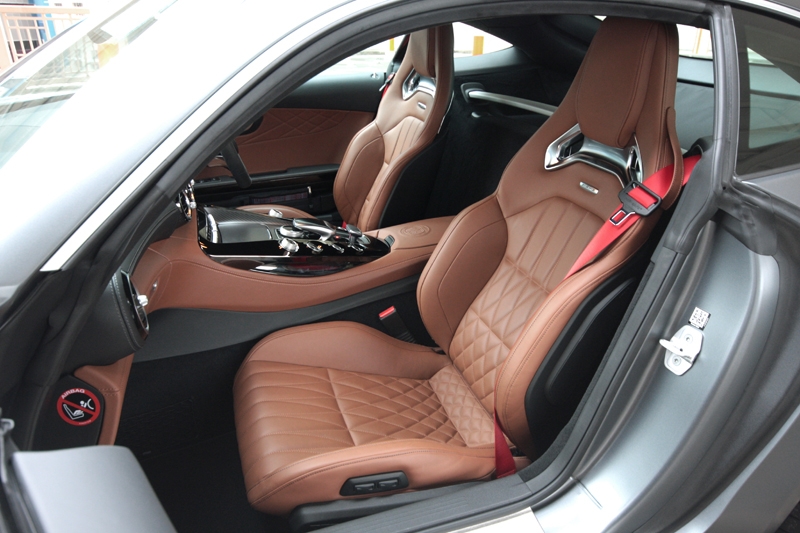 But for the rest of us, the AMG GT S is an obvious answer if you are looking for your first premium sports car. On top of being livable with, it’s tenaciously lively and fast, is grippy and attracts attention everywhere it goes (the other undeniable point for buying a car like this). Plus it’s well built which means it should probably last a lifetime. Or two. Or even three. 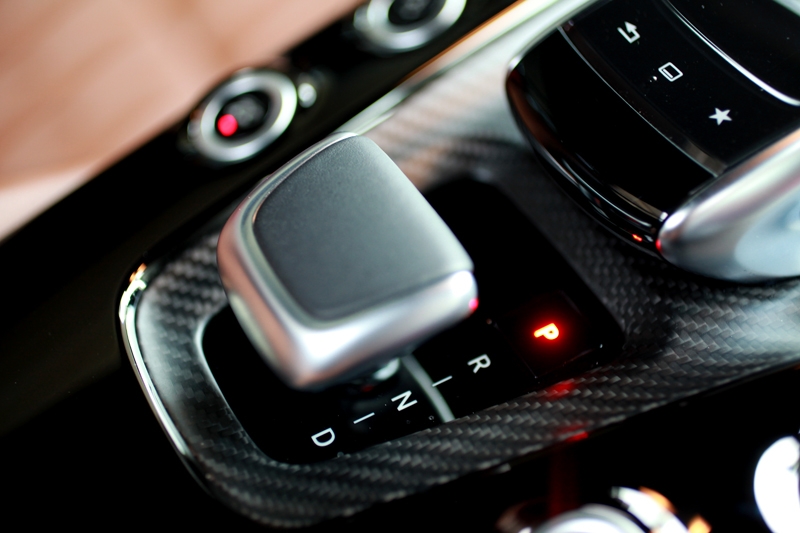 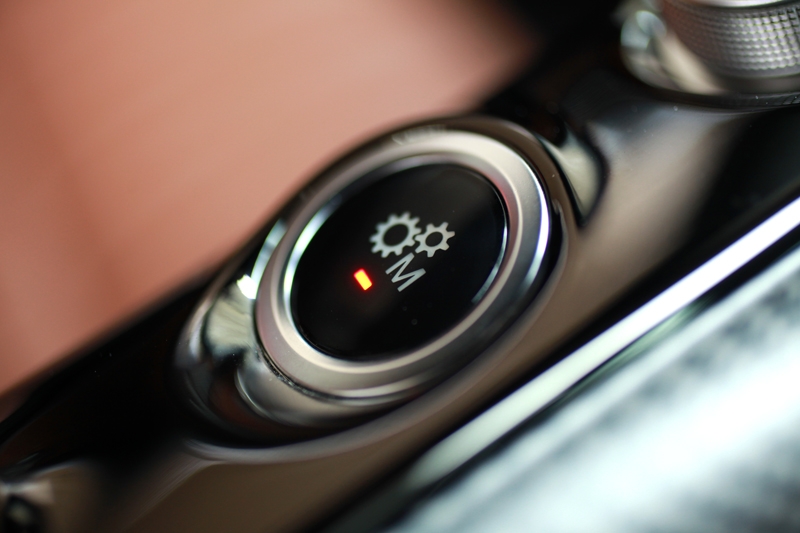 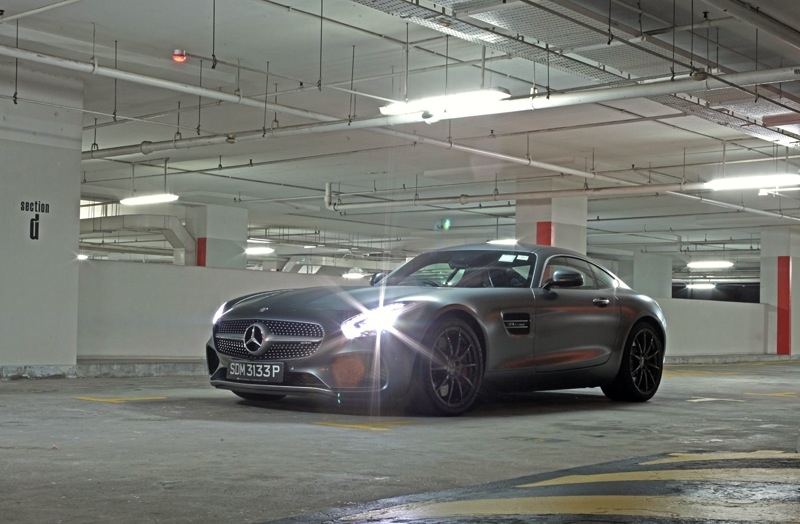 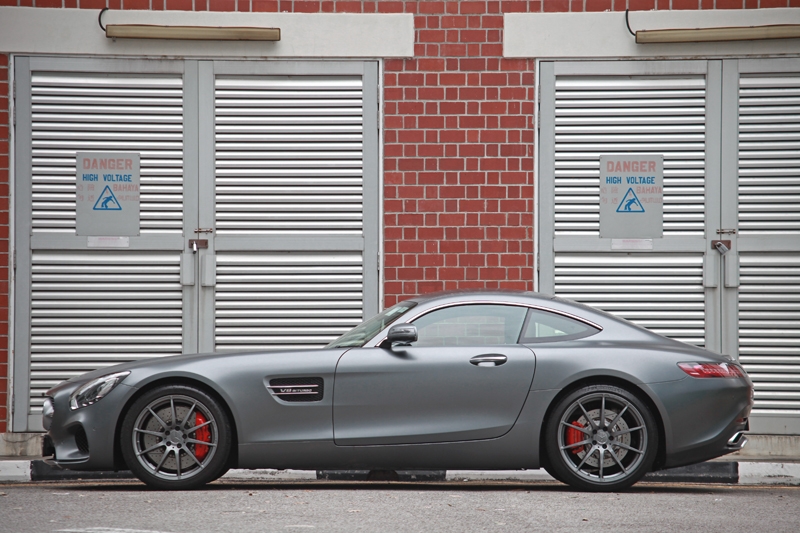 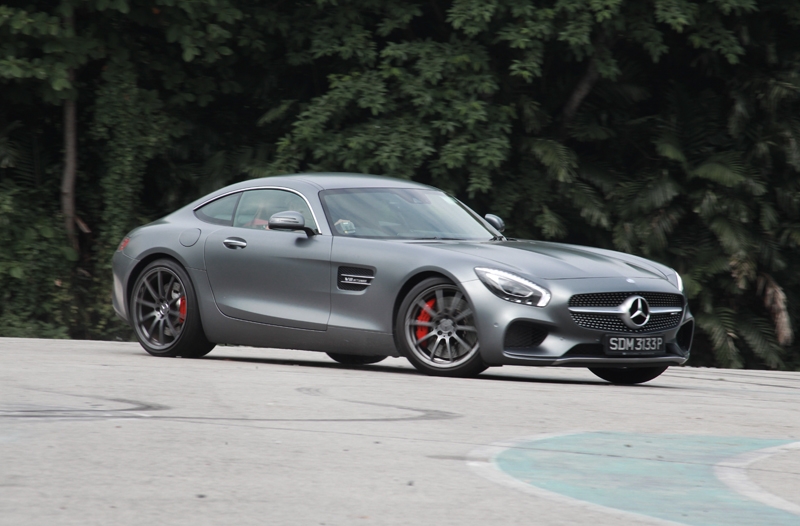