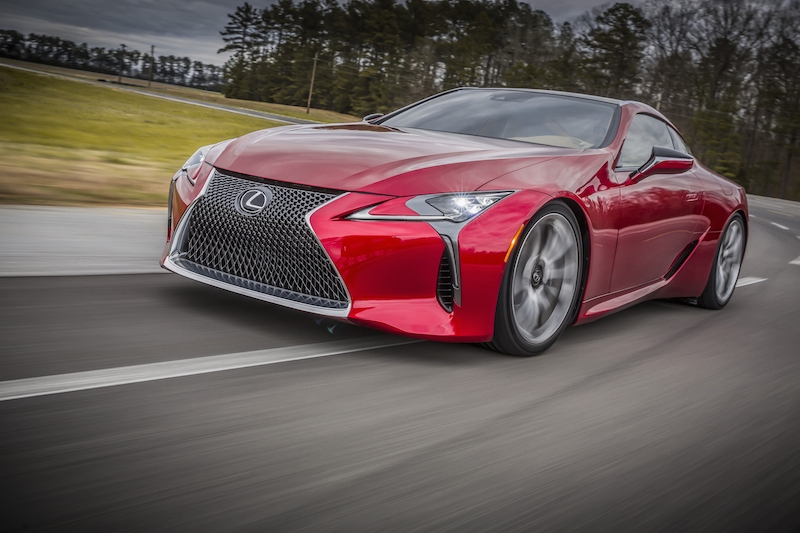 The Future of Lexus, Today

Three years ago, Lexus previewed new design and technology in their LF-LC concept. Fast forward to the present, and that concept is now a reality. Meet the LC500 Coupe.

Concept cars are always a sight to behold, resplendent with caricatured forms that, barring a few exceptions, never quite make it into production. Hence it was a surprise when the production-ready LC500 was unveiled, combining ubiquitous Lexus traits like the spindle grille and L-shaped rear light elements, svelte fastback profile and a greenhouse that flows past the C-pillars into the rear glass as per the hugely popular LF-LC concept car.

To achieve such striking design a bespoke structure was needed, and that\'s what the LC500 gets. Like a Porsche 911, a combination of high strength steel and aluminium alloy is used for maximum strength while carbon fiber in the roof, doors and a composite trunk section keep weight down. To ensure ideal weight balance the engine sits hunkered down behind the front axle similar to what one would find in a Ferrari F12, which should promise responsive handling. 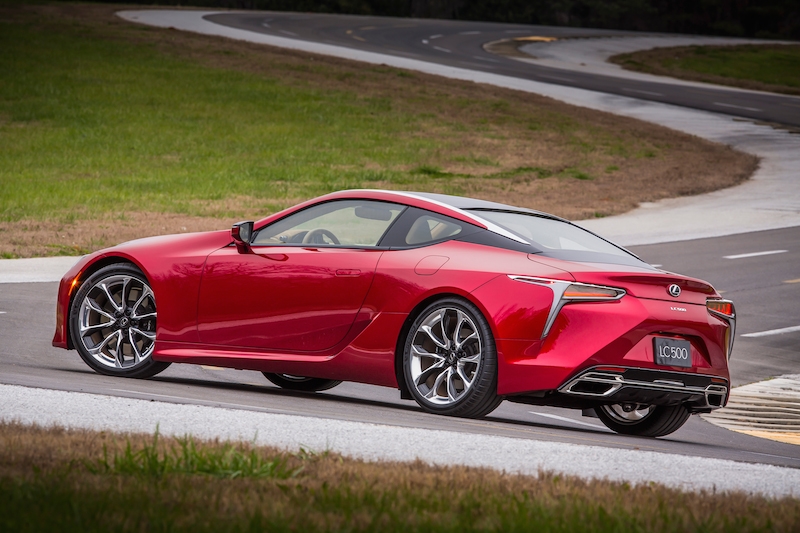 Given the manga-esque styling and popularity of electric motors, one might expect a complex hybrid powertrain lurking beneath the long bonnet of the LC500. However Lexus has bullishly stuck with the tried and tested 5-liter V8 from their “F” performance models. This pricey powerplant is blessed with a variable intake manifold, titanium valves and a lofty 7,300 rpm redline that help to produce an estimated 470 hp and 530 Nm of torque along with a soundtrack that no German rival can currently muster. 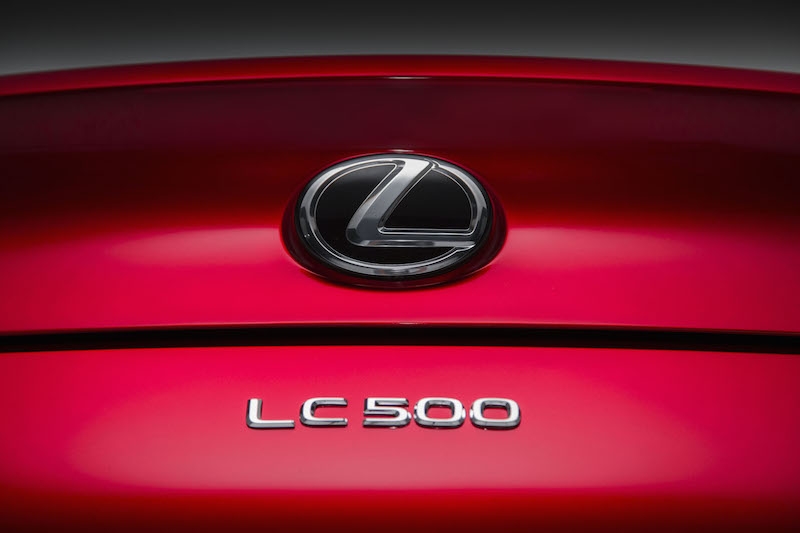 The V8’s grunt goes to a new 10-speed automatic gearbox that promises dual-clutch rivalling shift times and decisive gear selection via an ECU that monitors metrics like G-force to work out what the driver wants to do. To ensure this rear wheel drive coupe is kept in control, the suspension is a complex multi-link design wrought in expensive forged aluminium while the front linkages benefit from dual ball joints, which will hopefully endow the LC500 with the scalpel-sharp steering from Lexus’ own LF-A supercar. 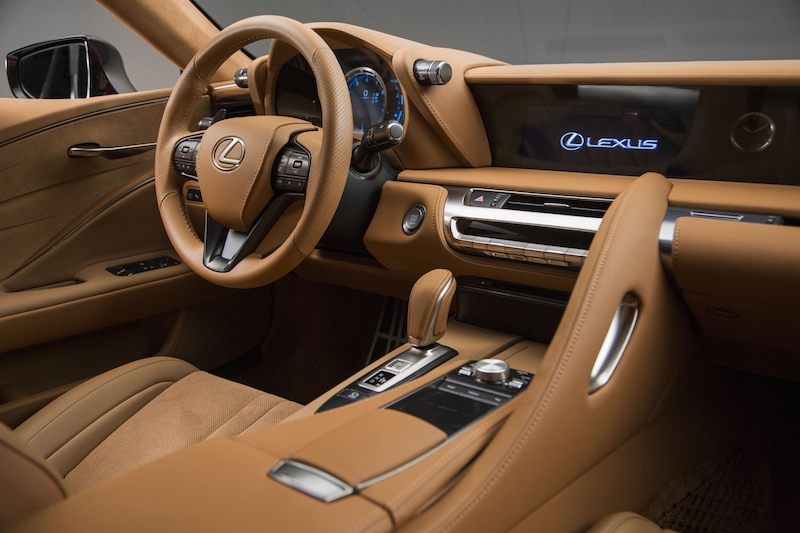 During development, the LC500 was benchmarked against luxury coupes like the BMW 650i and Maserati GranTurismo. To succeed in such a field the LC500 needs to be as posh as it is quick, and in that respect it looks like Lexus has delivered, with leather and alcantara covering most interior surfaces, and attractive stitching patterns by Lexus’ Takumi, or master craftsmen, tying it all together. On the functional side of things, a chunkier steering wheel, magnesium paddle shifters and the nifty digital gauge cluster from the “F” performance models up the cool factor of the high-tech cabin, while a driving position engineered to be as close as possible to the car’s centre of gravity aims to deliver even greater feedback. 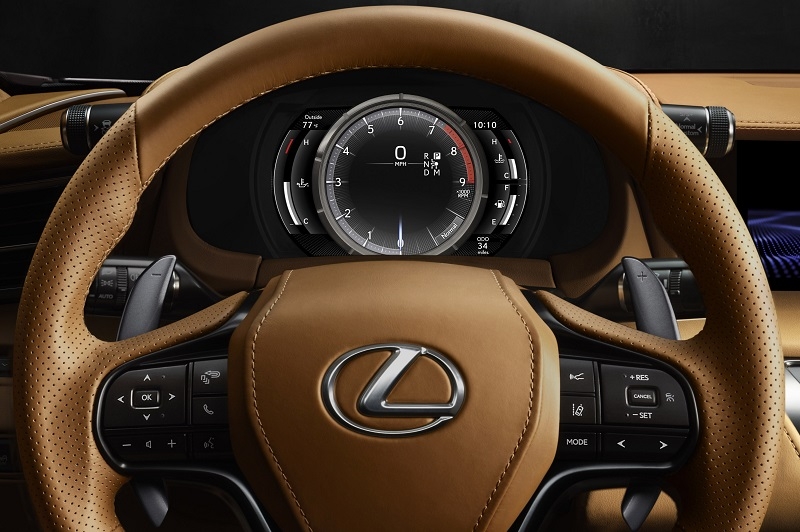 Once a conservative marque, the resurrection of Lexus began with bold endeavours like the skunkworks developed IS-F and the LF-A supercar, emphasizing pure driving dynamics through low weight, rear wheel drive and a high-value naturally aspirated engine, managed by the latest technology and wrapped up in edgy styling. Some of the magic from these halo cars has trickled down to mainstream models, so it’s understandable that Lexus wants to take the concept further. And if the design and spec sheet is anything to go by, the LC500 is the right car to do it with. We look forward to sampling one on Singapore’s shores. 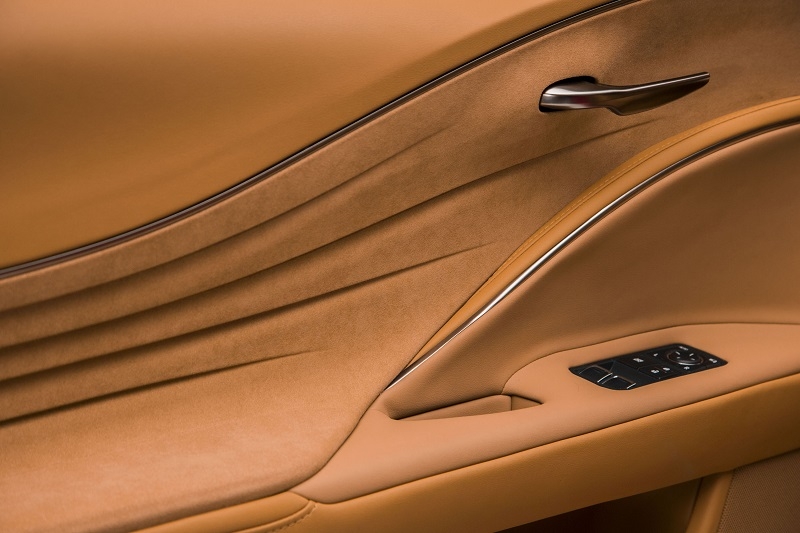 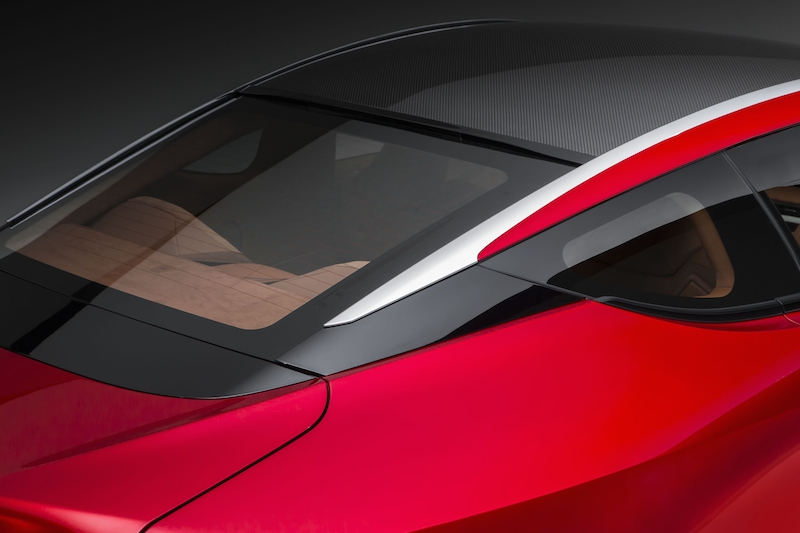 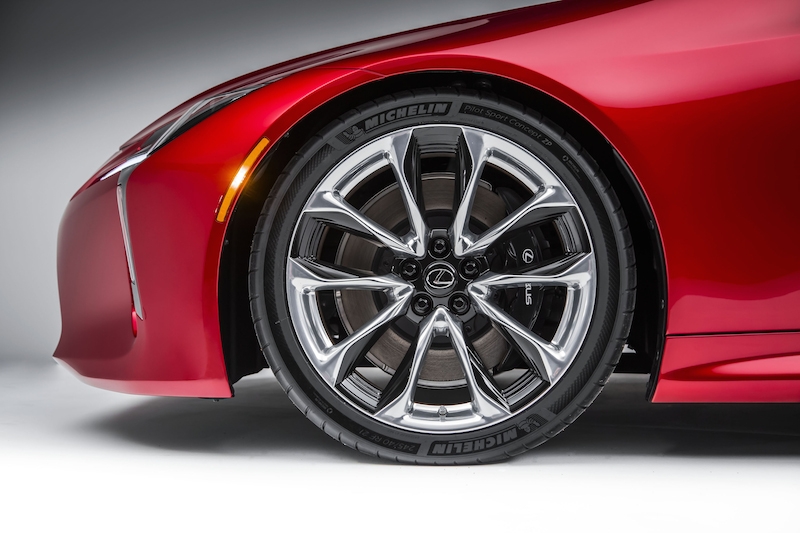 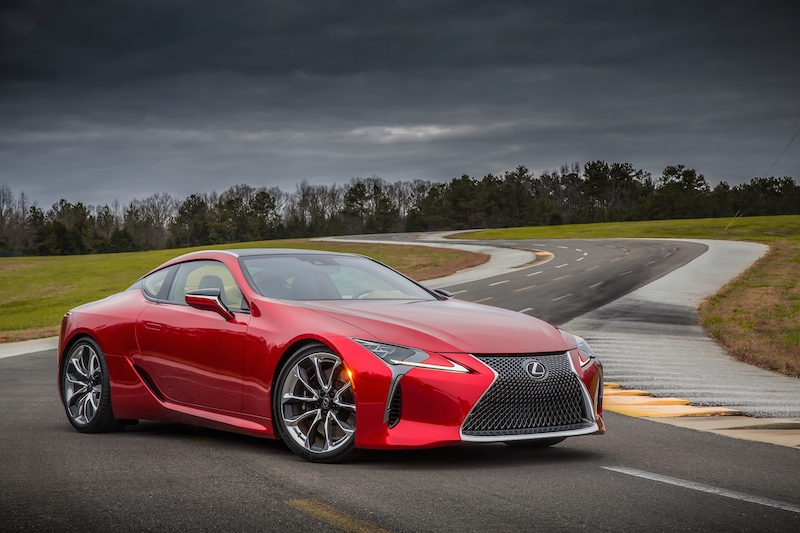 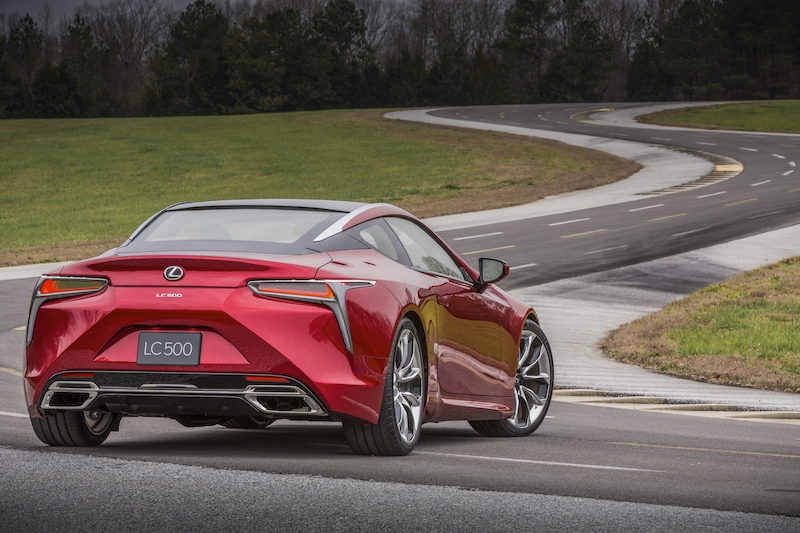 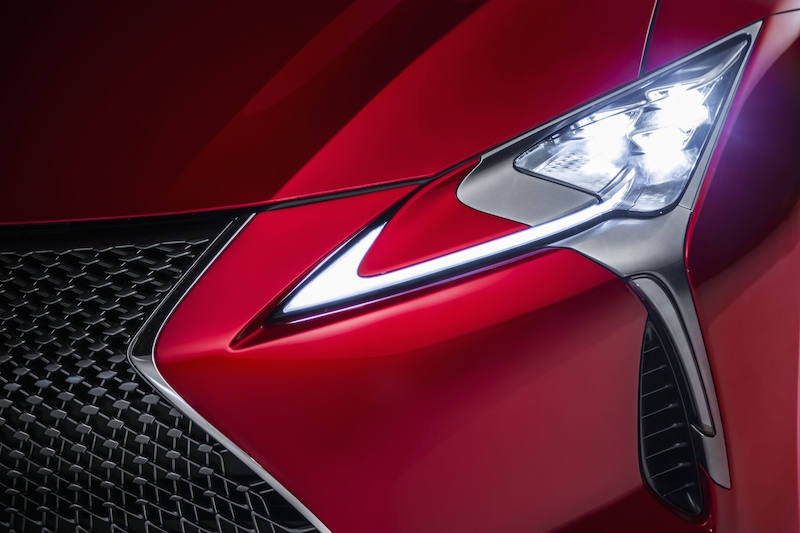 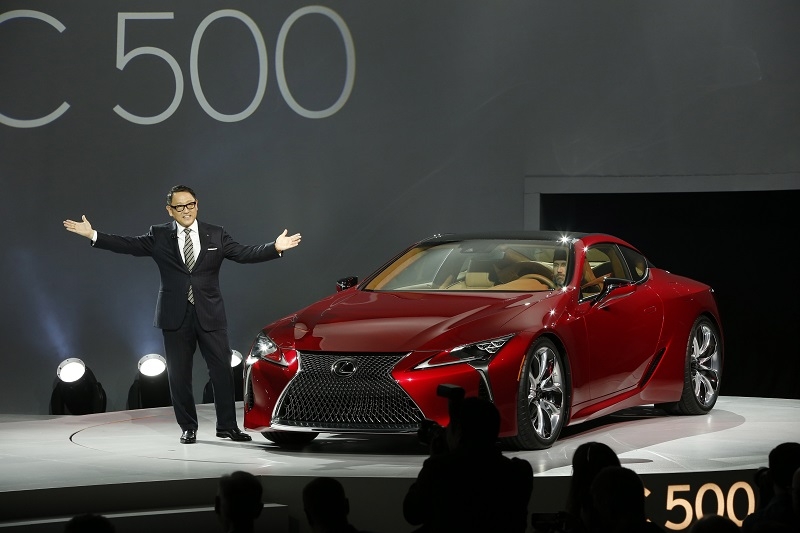