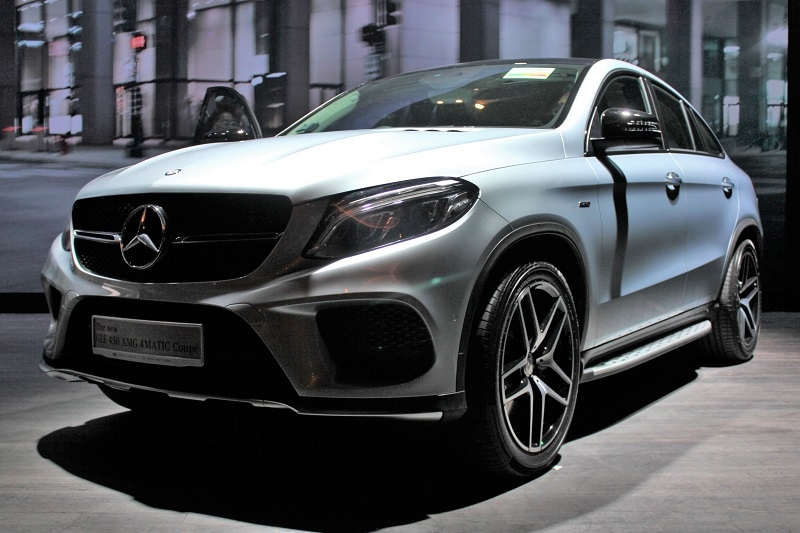 Attack of the Titans

The Mercedes ML SUV has just been given a facelift and a new variant added, but don’t call it that. Instead, say hello to the GLE and GLE CoupÃ©

When it was launched in 1997, the Mercedes M-class was one of the first SUVs to come out from a manufacturer that hitherto had made only luxury cars. Capitalising on the American market’s insatiable appetite for SUVs, the M-class (or ML) combined the luxury and refinement expected of the three-pointed star, with advanced safety technologies, earning it success around the world that has lasted for three generations.

From 2015 onwards though, the M-class is no more. Following the company’s decision last year to revise the naming strategy of its lineup, (where models are named for the size of the car, with a prefix for coupes, roadsters and SUVs where needed), the new model is now called the GLE. The ’GL’ prefix indicates an SUV model, and ’E’ indicates it’s the mid-sized model of the range. 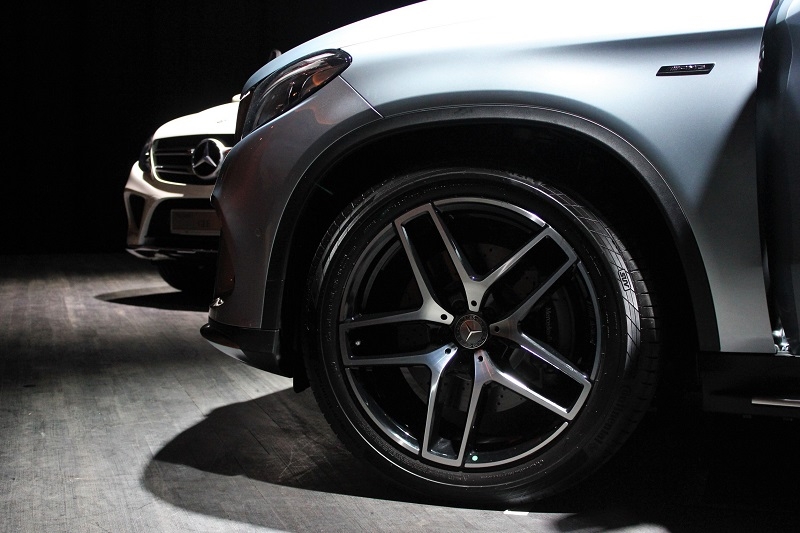 In reality though, the GLE is just the facelifted version of the current ML; nothing too exceptional about it at a glance. The GLE Coupe on the other hand, is an altogether more eye-catching beast. Where the regular GLE competes with industry stalwarts like the BMW X5 and Volvo XC90, the GLE Coupe is up against the BMW X6 in the very peculiar SUV-Coupe niche. 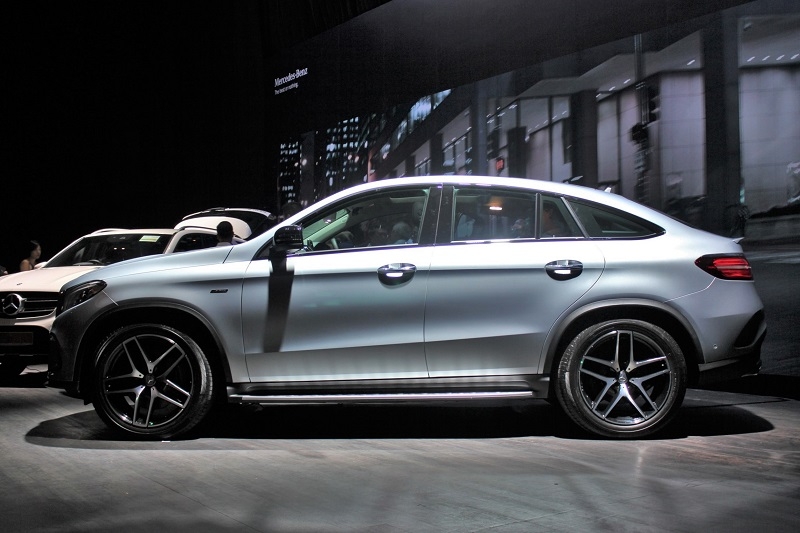 At the moment, the variants available locally are the GLE400, GLE 400 Coupe and GLE450 AMG Coupe. The former two are powered by the twin-turbocharged 3.0-litre V6 that can also be found in the S-class limousine, with 333bhp and 480Nm of torque (the GLE400 Coupe also comes with Mercedes’s latest 9G-TRONIC nine speed automatic gearbox), while the GLE450 uses an even more potent version of the same engine, with 367bhp and 520Nm. Additionally, the two Coupe models also utilise Mercedes’ latest 9G-TRONIC nine speed auto gearbox; the non-coupe sticks with the tried-and-tested 7G-TRONIC unit for now. 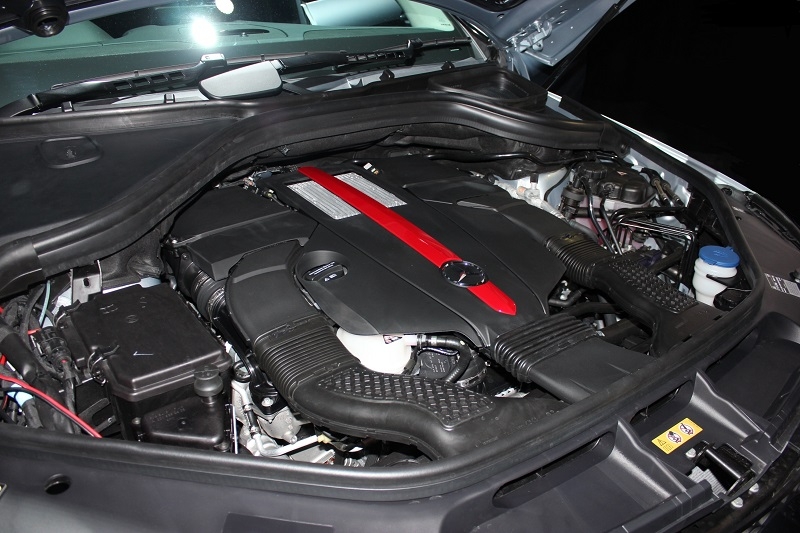 What makes the GLE450 even more interesting is that it heralds the arrival in Singapore of the AMG Sport range of cars: a performance sub-brand that fills the gaping chasm between more pedestrian Mercedes models and the fire-breathing AMG flagships. Just like the relationship between Audi’s S and RS or BMW‘s M Performance models, in other words. 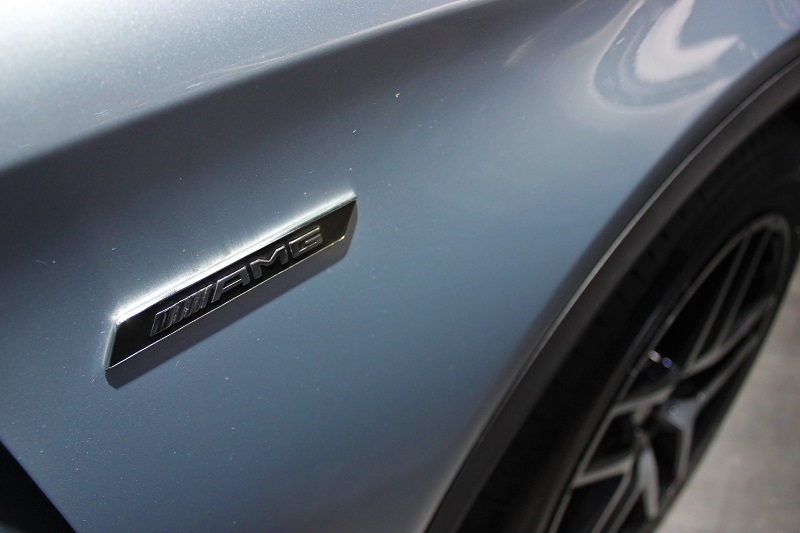 As such, the GLE450 comes with a more aggressive AMG bodykit and spoiler, 21-inch AMG wheels (22-inch items are optional), larger brakes, a flat-bottomed sports steering wheel and a slightly more driver-focused 40:60 torque split for the all wheel drive system (as opposed to 50:50 for slower models). There is also an Active Curve System for the Airmatic air suspension (standard on the GLE450) that stiffens up the active anti-roll bars during enthusiastic driving. 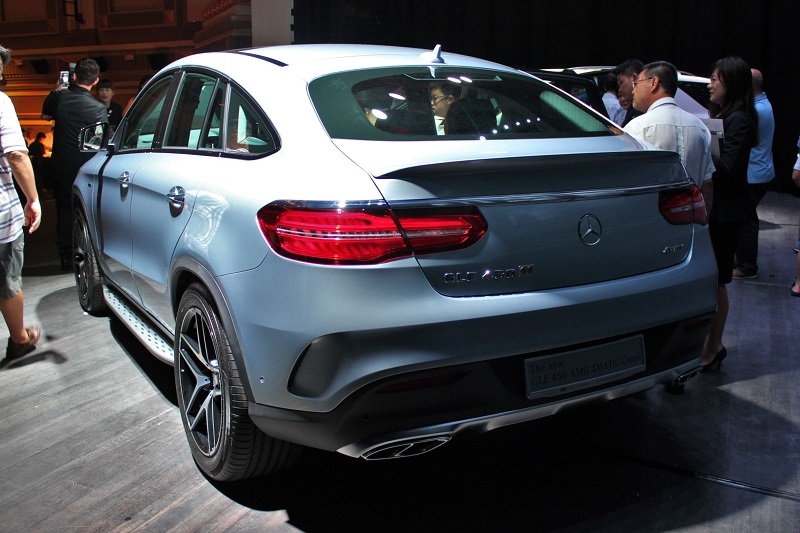 A new feature appearing on the GLE is the Dynamic Select driving mode selector, which changes the characteristics of the car depending on driver preference. In the basic configuration, there are Individual, Comfort, Slippery and Sport modes, with the addition of Off-Road and Sport+ modes for the regular GLE and GLE450 AMG Coupe respectively. The infotainment screen has also been enhanced and enlarged, featuring a new 8-inch TFT display. 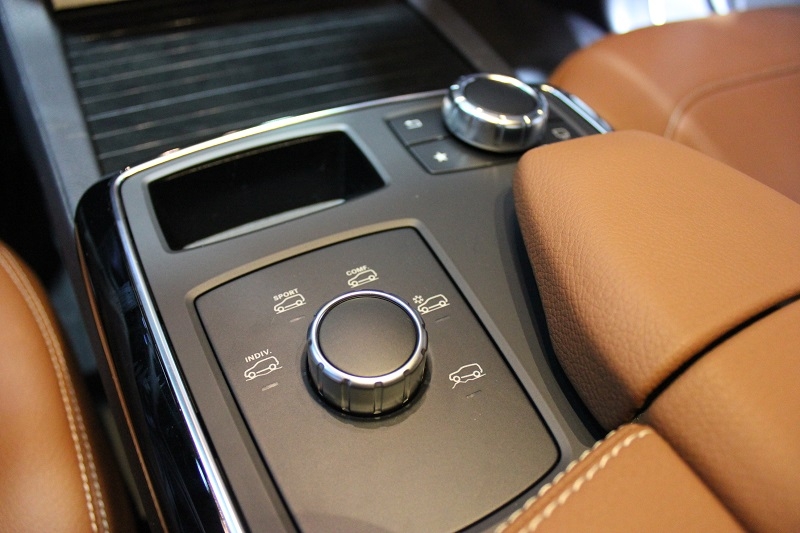 Standard equipment across the GLE and GLE Coupe include a Harmon Kardon sound system, an Active Parking Assist (that can automatically parallel or perpendicular park the car for you), Collision Prevention Assist Plus, adaptive LED lights and soft-close doors. 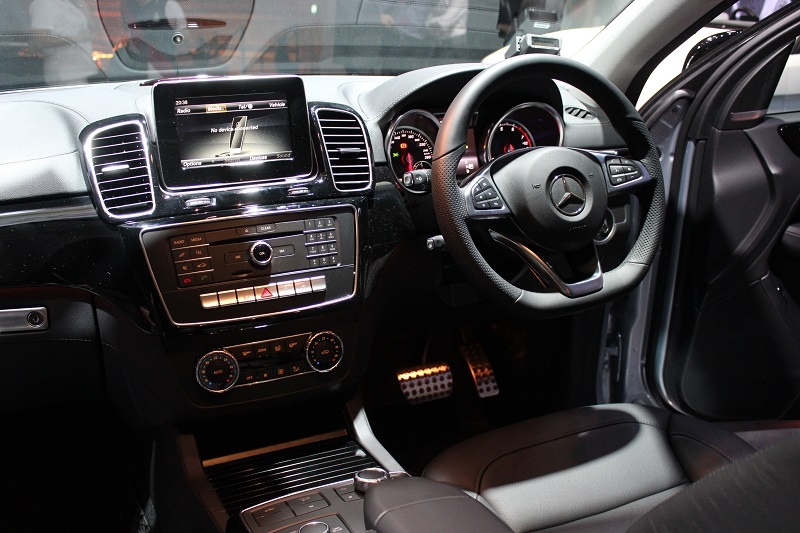 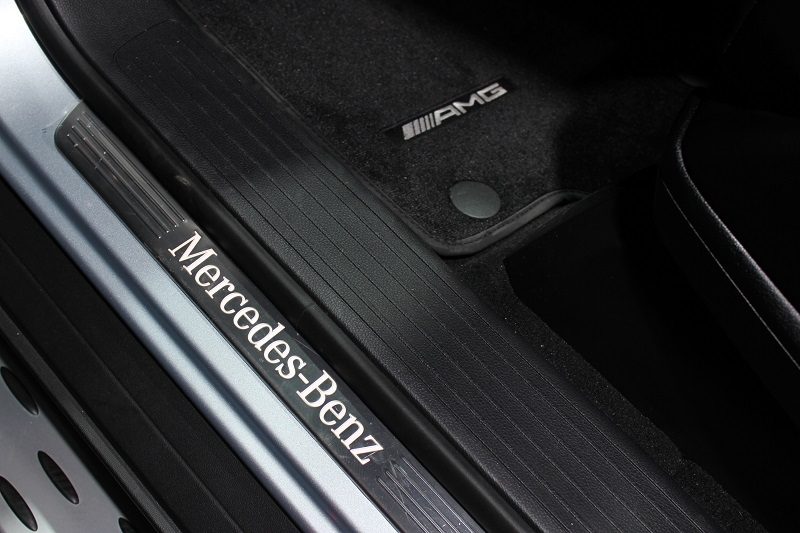 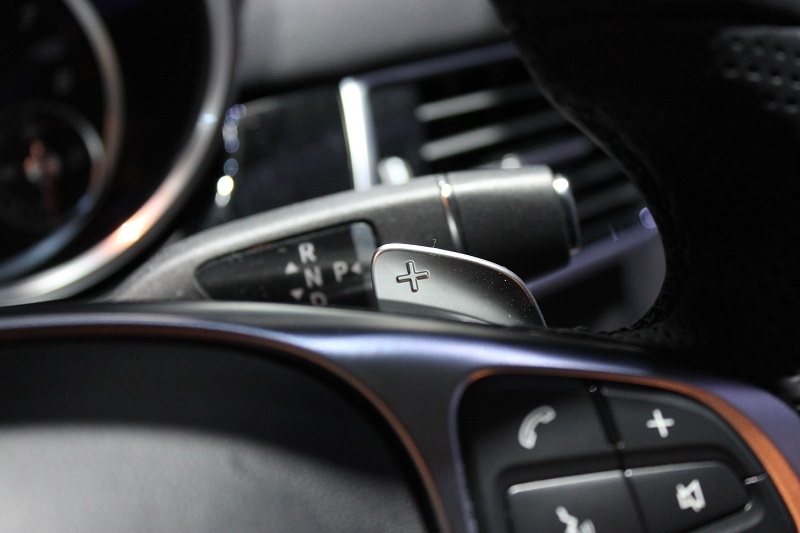 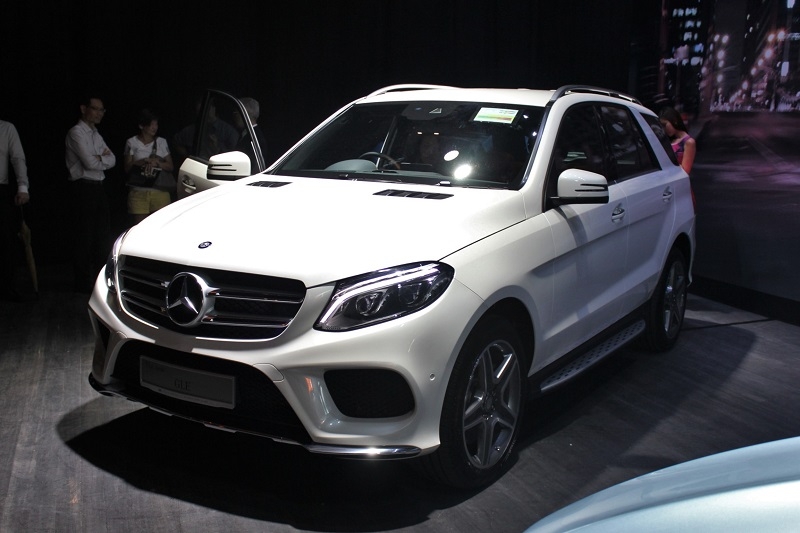 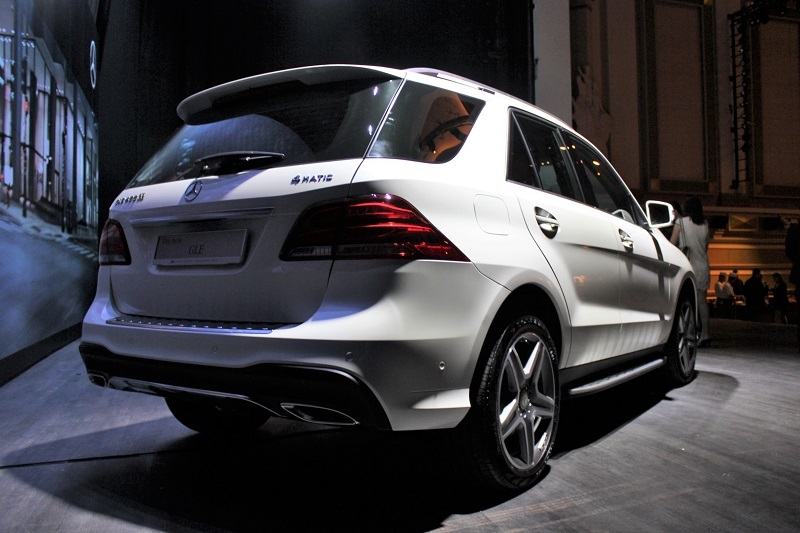 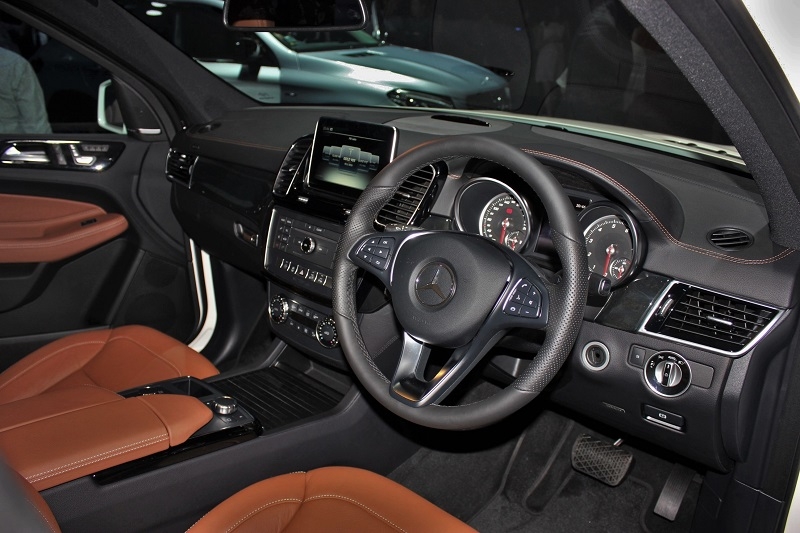 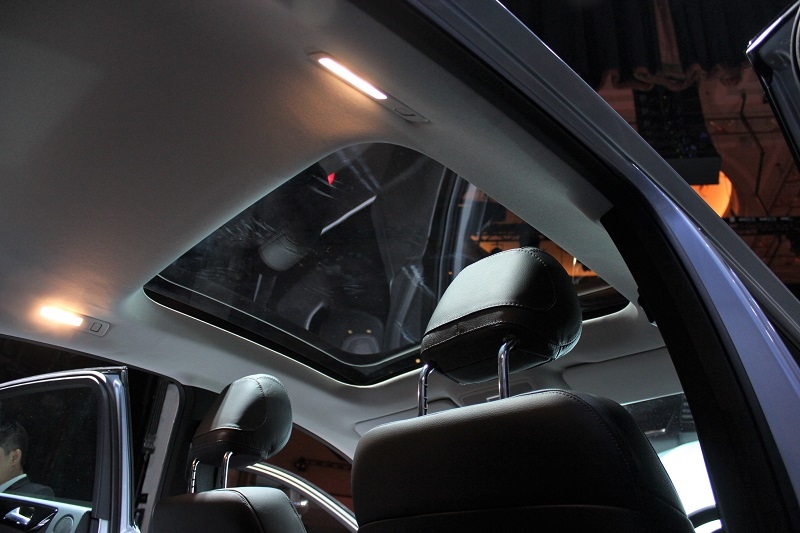 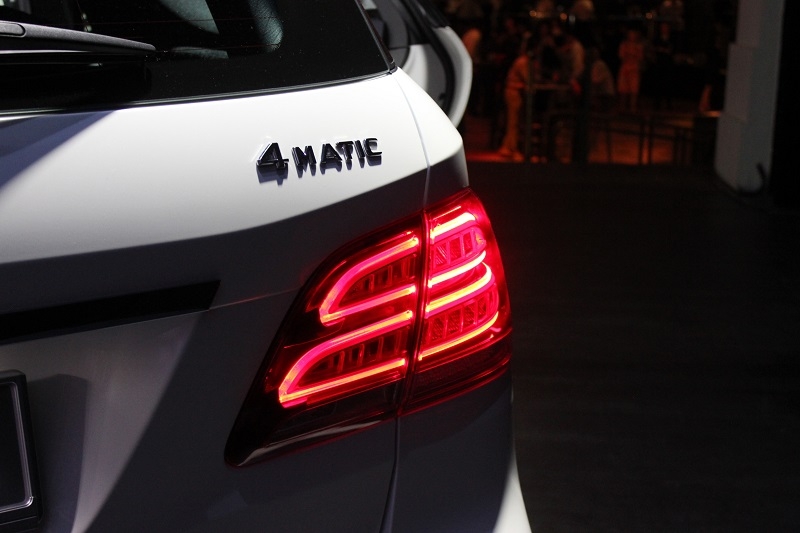