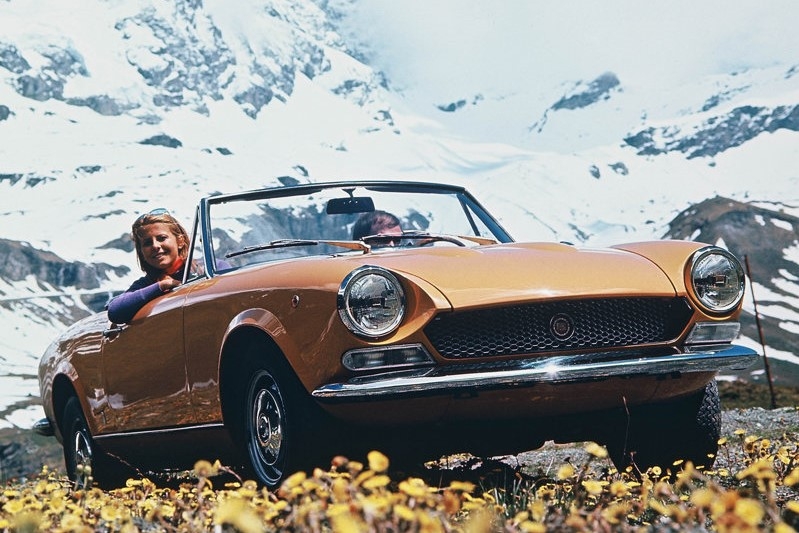 Japanese engineering with Italian style. Fiat revives another iconic nameplate with this, the new 124 Spider.

Nobody can dispute that, in terms of automotive style, the Italians are leaps and bounds ahead of everyone else. Show-stopping stunners from Ferrari and Lamborghini may have been the style icons that many young boys put up as posters on their bedroom walls, but more humble offerings from Alfa Romeo and Fiat brought this same unfettered beauty to the masses. The original Fiat 124 Spider was one such example, a Pininfarina-designed 2+2 roadster from the ’60s and ’70s that even saw success in the World Rally Championship.

Since then however, Fiat sports cars have been rather thin on the ground. Sure, there were the CoupÃ© and Barchetta from the ’90s, but one had looks that divided opinion, the other was only ever produced in right hand drive, and both were front (i.e. wrong) wheel drive. Now though, Fiat has brought the 124 Spider name back to life with a new two-seater rear wheel drive roadster, with help from a very unexpected place: Japan. 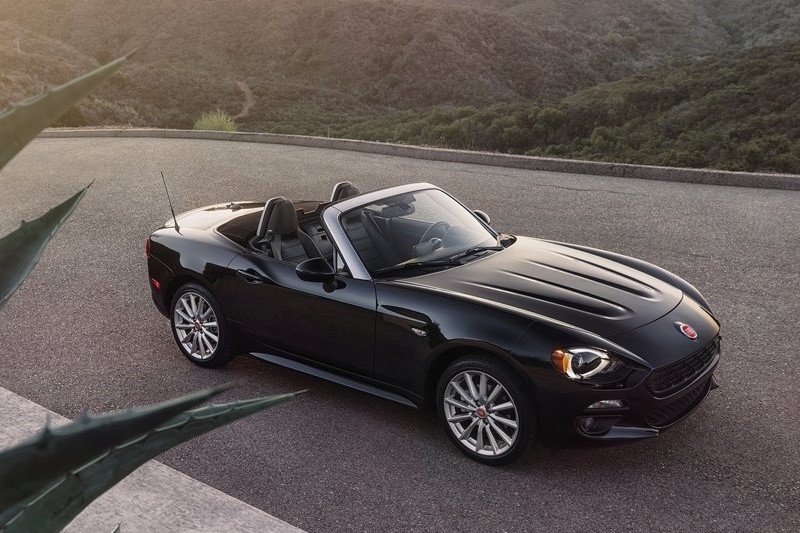 You see, the 124 Spider is the result of an agreement formed between Fiat and Mazda about three years ago. Mazda would develop and manufacture both its new MX-5 and the Spider at its factory in Hiroshima, with the two cars featuring each brand’s own engines. So, whereas the MX-5 uses a naturally aspirated 1.5 or 2.0L Skyactiv engine, the Spider will come with a turbocharged 1.4L lump from the 500 Abarth. 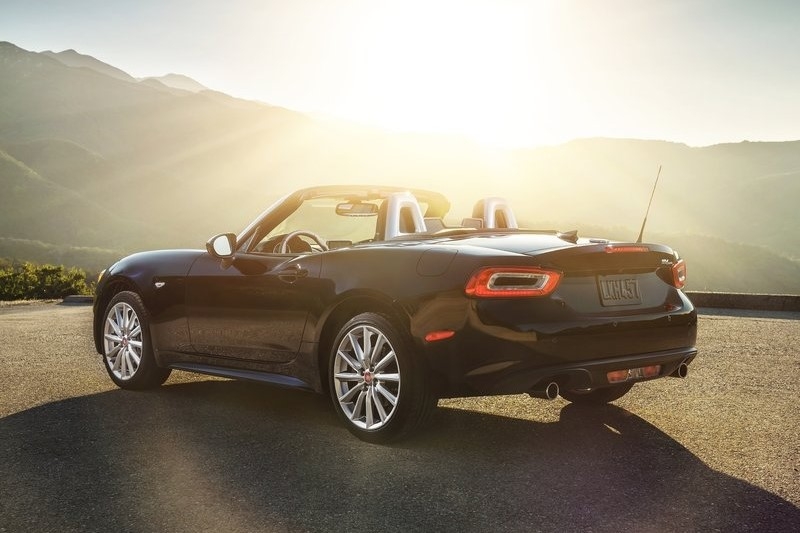 At the moment, two different versions have been confirmed. European cars will come with 140bhp and 240Nm of torque, while US-bound cars will get 160bhp and 250Nm; the extra torque should make the Spider a quicker sprinter than the MX5, which has only 155bhp and 200Nm in 2.0L form. 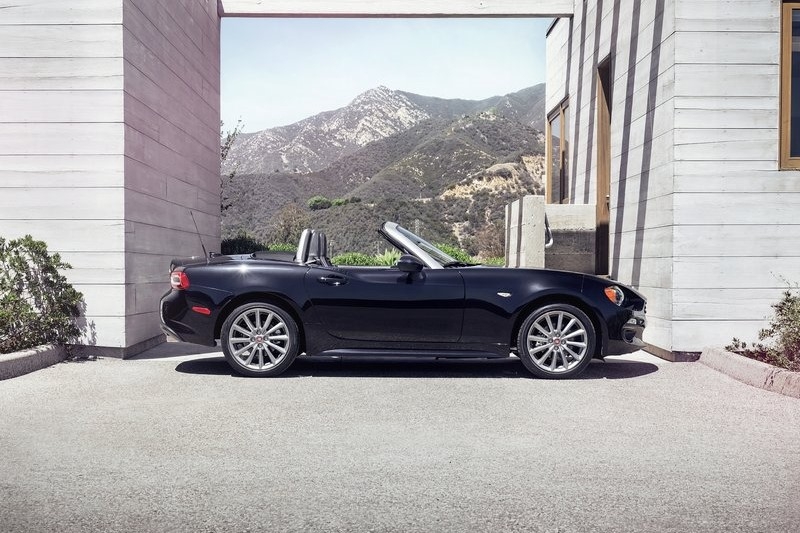 The other main difference between the two cars is of course, in the way they look. Where the MX-5’s designers set out to "shrink wrap" the car’s skin and carve out as much bulk from the shape as possible, Fiat’s people have gone for a more traditional approach — a squared-out, upright look that pays homage to the original car from the ’60s. The faired-in headlights, hexagonal upper grille and twin ”power domes” on the bonnet all hark back to the old car, but other details like the rectangular LED taillights and Coke-bottle kink at the rear of each door are distinctively 21st century touches. 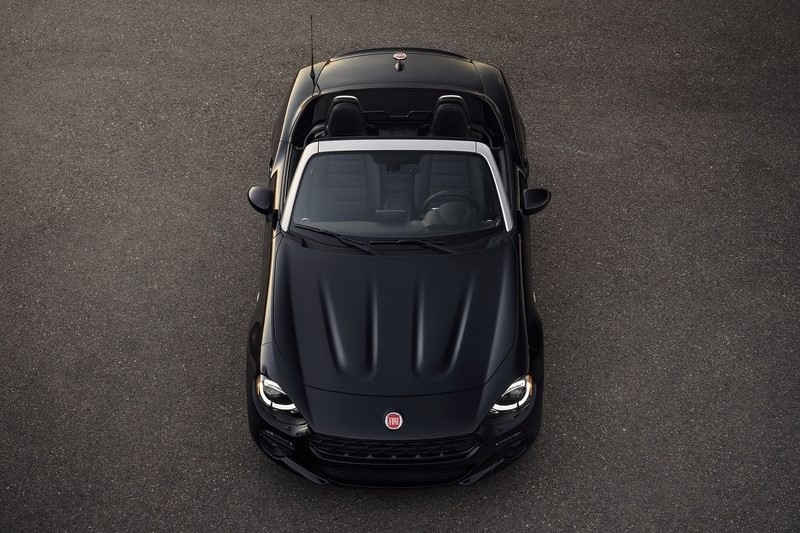 That’s where the differences end though, as the Spider’s cabin (including the windscreen, manually-operated roof and rollover hoops) is carried over almost entirely unchanged from the MX-5. This isn’t really a bad thing, as the MX-5’s ergonomics are pretty much spot-on for the keen driver, but it would still have been nice to see a little more of that Italian flair being expressed here. 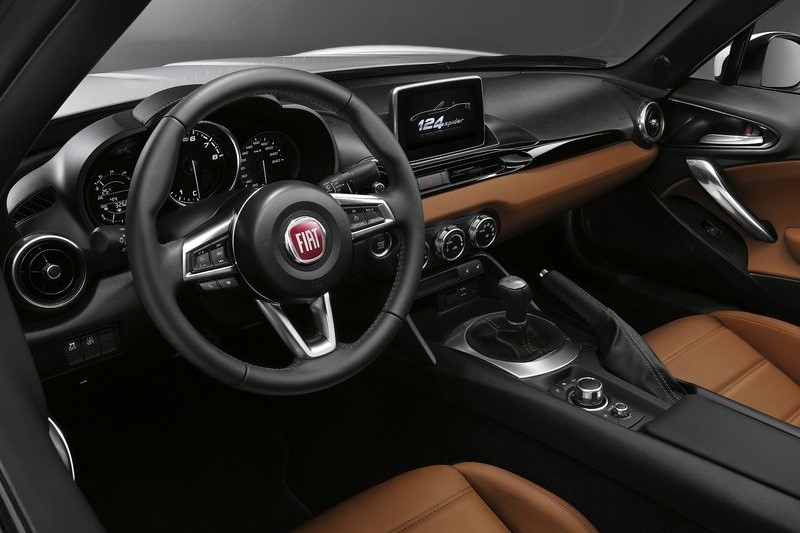 In the future, one could likely expect a hotter, sharper Abarth version of the Spider boasting as much as 200bhp. For now though, buyers will have to wait as deliveries aren’t scheduled to begin till the second half of next year. 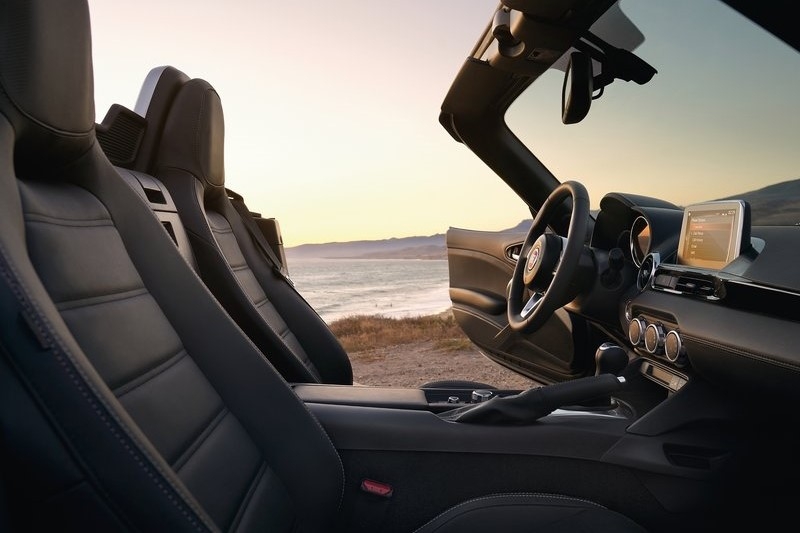 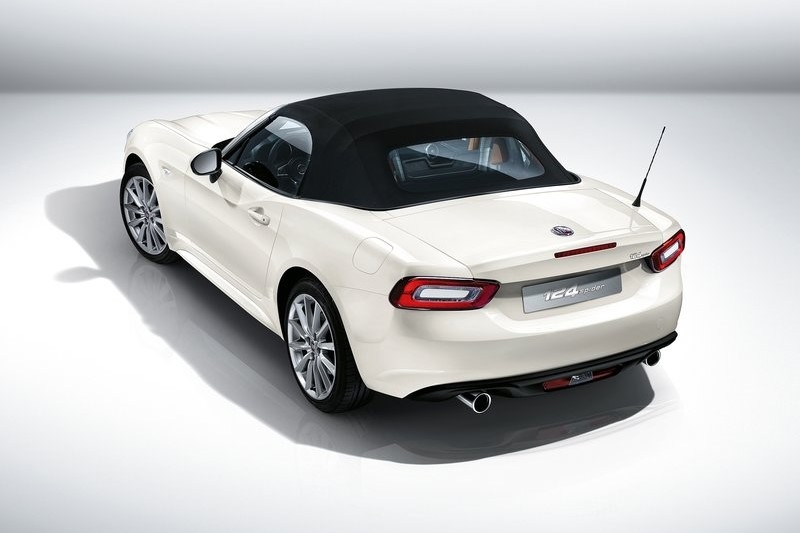 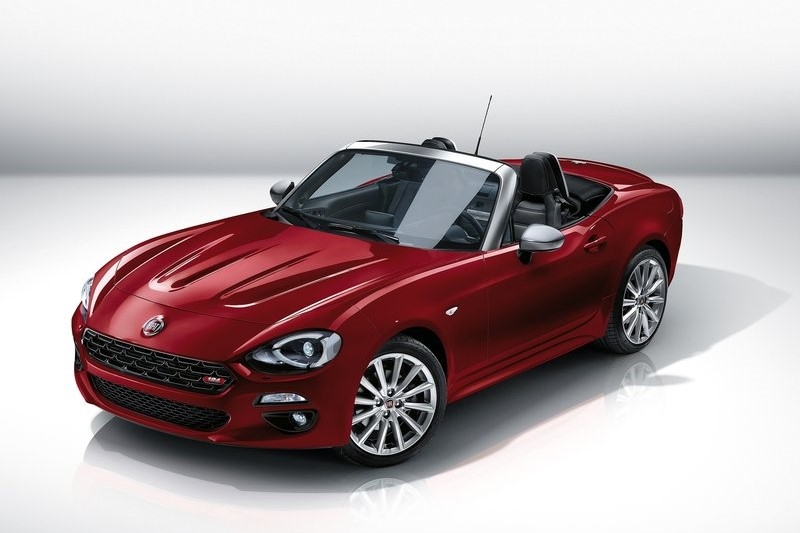 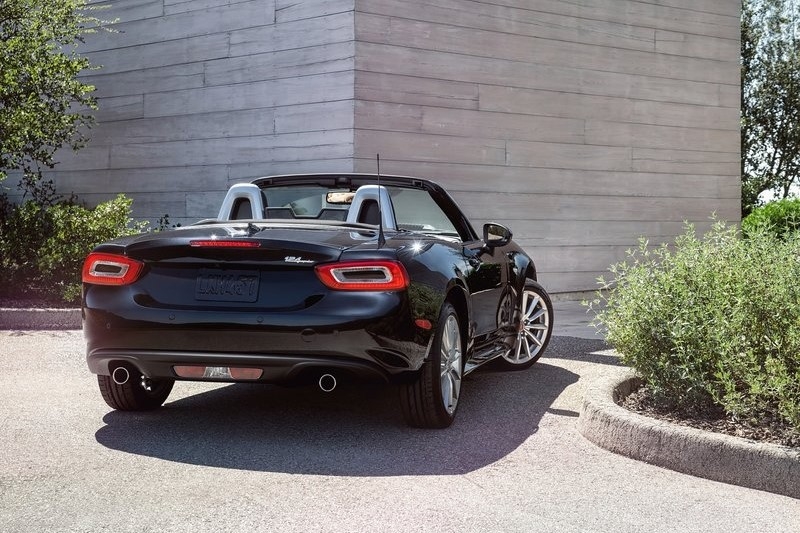 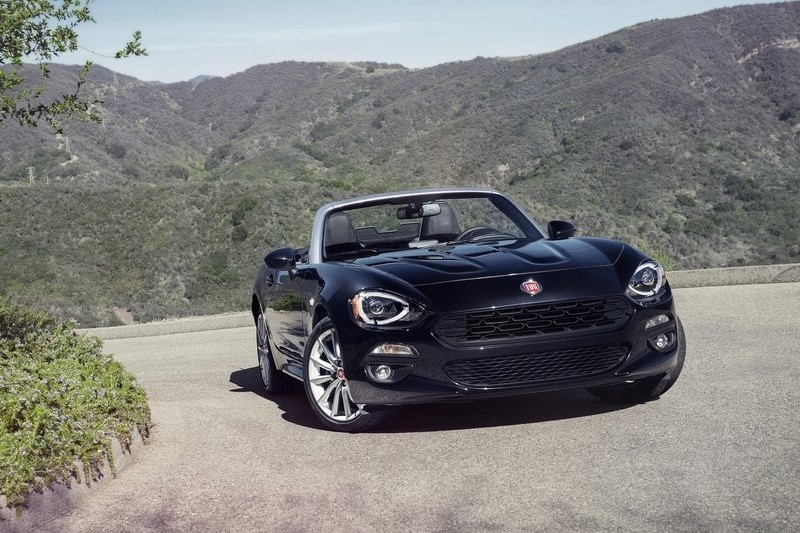